This article reflects the exclusive opinion of its author. Governor appointed by Yeltsin, who was involved in the collapse of the Yaroslavl region's industry, a person who appears in the criminal showdowns of the "dashing 90s", and is now popularly called the "decrepit" candidate, Anatoly Lisitsyn is eager to power again.

Residents of the Yaroslavl region know firsthand and remember the ex-Governor, who became famous throughout the country for his backstage games. Lisitsyn paid with his chair and respect in the Kremlin for this, but, apparently, a leopard cannot change its spots. In the September elections, he will fight for the seat of a State Duma Deputy, and his fellows from the 90s are already rubbing their hands in the hope of keeping a profitable patron in his person.

Recalling the beginning of Anatoly Lisitsyn's political career, it becomes clear what aims were pursued by the Governor appointed by Yeltsin. It was he who actively supported the collapse of the Soviet economy and the entire state - he helped Yegor Gaidar in implementing reforms that enriched the oligarchs and drove the country into crisis for a long time. During this period, thousands of businesses closed in the country, millions of people became unemployed, and Lisitsyn was elected to the Federation Council for his services.

Rumours and the media attribute him to connections with bandits-entrepreneurs and the criminal world. It is not surprising that the arrival of Anatoly Lisitsyn in the Yaroslavl region in December 1991 is associated with rampant crime and financial lawlessness in the region, which lasted for 16 years, until his departure from his post. At that time, the region was ruled by criminal authorities: Sergey "Kudryash", Vyacheslav "Perelom", Oleg Tumantsev, better known as "Leshiy", crime boss Yuri Pachuashvili, nicknamed "Pachuna", as well as such famous bandits as Alexander Eranets, Vladimir Lebedev and Oleg Osipov. 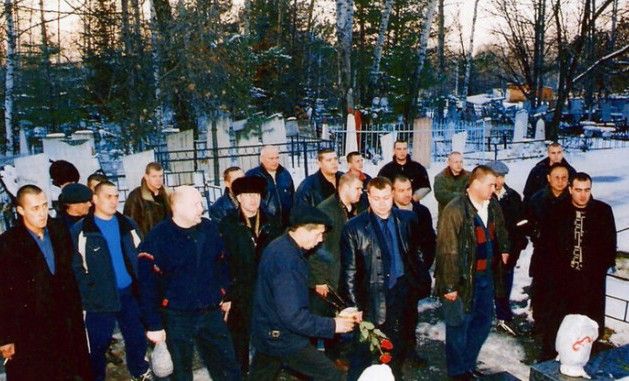 Crime completely controlled the Yaroslavl region in the 90's

In the criminal environment, Lisitsyn is known as Tolya "Lis", who controls Yaroslavl cemeteries and cash schemes. By the early 2000s, Mr. Lisitsyn had so many connections that he looked like a spider sitting in the centre of a huge web. The Governor for many years carefully established contacts with local bandits, scammers and crime bosses.

Here are just a few of them: Dmitry Chanturia – the nephew of the famous crime boss Ded Khasan; the head of the criminal group, businessman and Deputy Yuri Tikhonov; Alexey Lagunin, who managed Marina Stroy LLC and was on the international wanted list on suspicion of deceiving more than a thousand real estate investors and tax evasion; Sergey Kurchay – co-founder of Triumph LLC, involved in fraudulent schemes for the manufacture of monuments; Yaroslav Kryukov - founder of Torgovy Tsentr LLC, suspected of organizing "cashouts" and others. 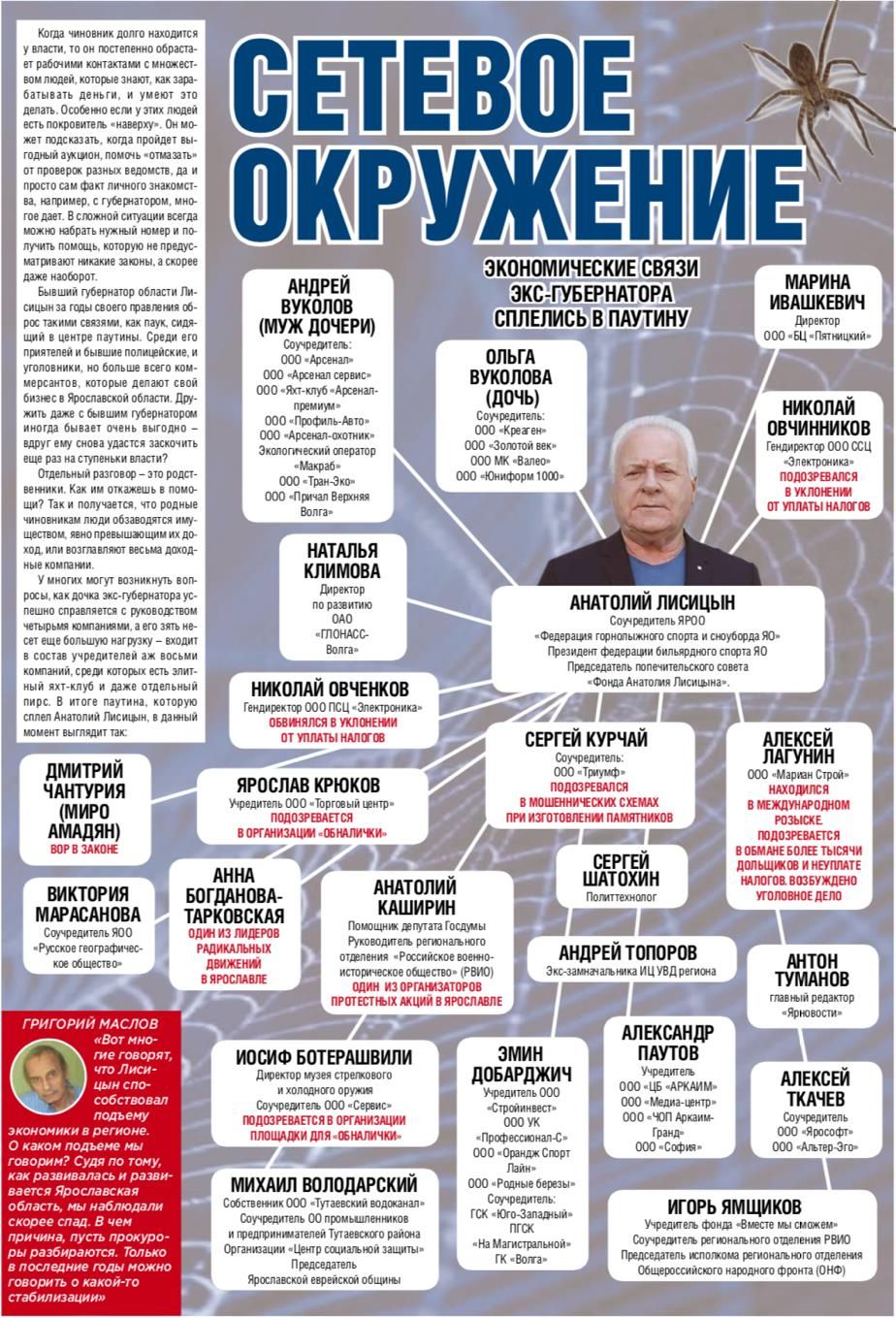 As for the ex-Governor, for 17 years in power, having destroyed the most powerful industrial heritage of the region, he drove the region into debt, and he acquired a fortune worth millions for himself. According to the income Declaration, he owns two apartments with a total area of 217.6 square metres, land plots of 154,082 square metres, a cottage and a garage with an area of 221.1 and 38.6 square metres, respectively.

Lisitsyn's wife owns three apartments with an area of 309.5 sq. m. And this is only the declaration - the things that are on the surface.

In 2004, Lisitsyn became involved in a high-profile criminal case. The Governor was accused of abuse of office, which caused damage to the region in the amount of more than one and a half billion rubles.

Lisitsyn began to resist during the liquidation of the Road Fund, thus arousing interest of the Prosecutor General office of the Russian Federation. A large-scale inspection began in the region, as a result of which many machinations of the current government surfaced. 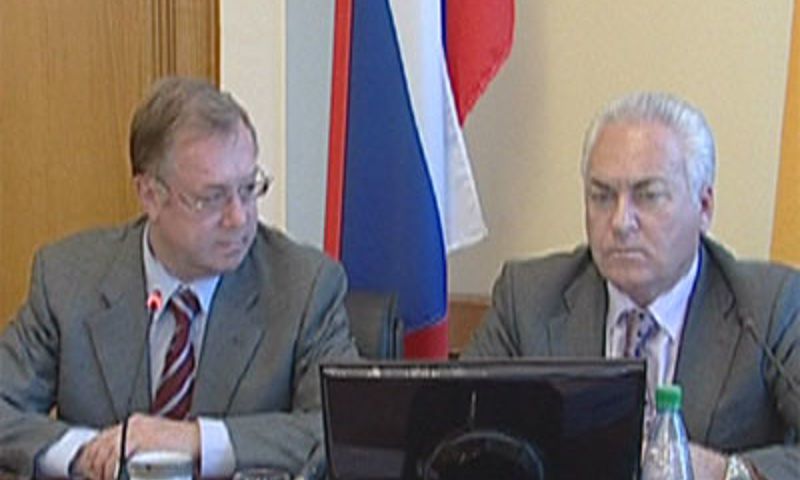 It turned out that Lisitsyn used the allocated funds not for the intended purpose, he was accused of non-compliance with the law on veterans, provision of medicine for beneficiaries, and allocated interest-free loans to a number of enterprises at the expense of the budget. For example, the Moscow commercial firm Avako received non-residential areas in the capital for the sale of agricultural products from the Yaroslavl region, but no one heard about the opening of a grocery.

It is known that with the tacit consent of the regional government, an environmental disaster almost occurred in the Yaroslavl region. In 1998, in the water area of the Rybinsk reservoir, cubes of contaminated soil were unloaded and fell into the Volga after that. The sabotage continued to the last, because Lisitsyn deliberately delayed the decision to stop the barbarity, until a direct order came from Moscow. 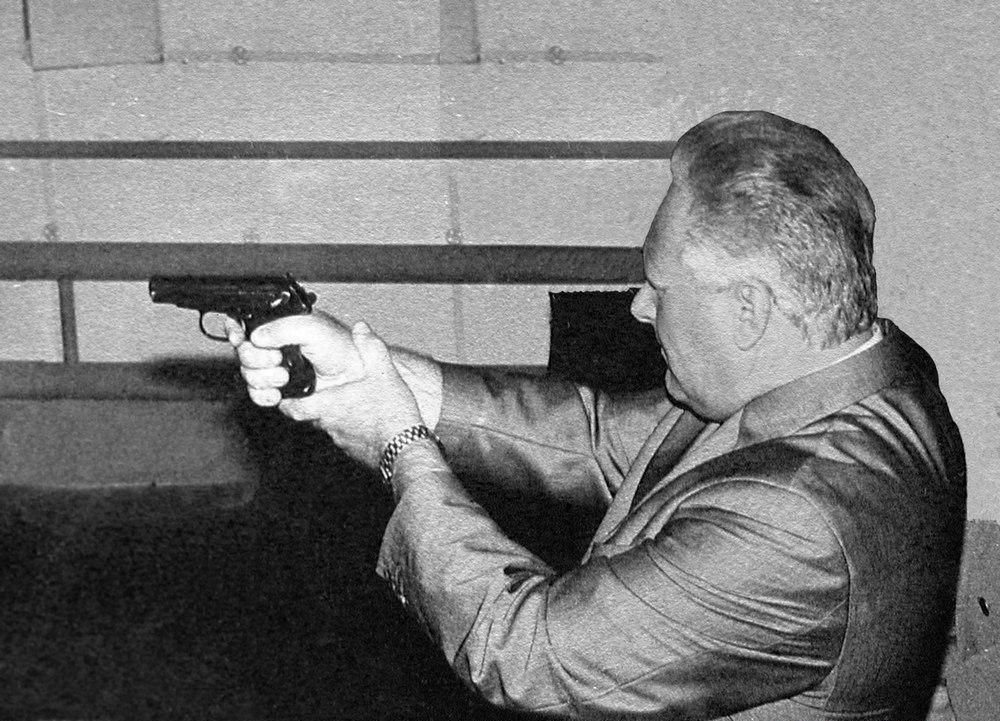 "Anatoly "Lis" is ready for anything to stay in power"

For these and many other scams, the measure of restraint for Anatoly Lisitsyn was a subscription not to leave. In December 2007, Lisitsyn, after criticizing the President, prematurely resigns as head of the region in exchange for the successful closure of the case "after the limitation period has expired".

Further strengthening of power vertical by Vladimir Putin, which ensured the unity of the country, and anti-corruption measures did not leave the ex-Governor a chance to return to the chair of the head of the region.

However, Lisitsyn does not give up hope of returning to the corridors of power, taking part in the State Duma elections on September 13. For the sake of victory, the ex-Governor has already changed the faction flags. 15 years standing in the ranks of the UNITED RUSSIA (Yedinaya Rossiya) politician easily "repainted" and goes to the elections from the Spravedlivaya Rossiya. It seems that Lisitsyn is ready to do anything to stay in power.

Political chameleon Anatoly "Lis". Which faction is next?

Residents of the Yaroslavl region who have seen 15 years of government, and in fact - the collapse of the region's economy, know what his victory in the elections can lead to. People understand the danger the region is in, but are they ready to protect their fate or will they allow the return of the "dashing 90s" and criminal clans to power? Anatoly Lisitsyn offers to vote for the "team of the past". What path our native land will take depends on each of us.

This material is a creative narration, only an estimated opinion of the author of the text, including in terms of confirming the presence or absence of events mentioned in it, as well as the plausibility of the facts described in the article.