Bets are placed: Bastrykin or Krasnov?

As it became known to the correspondent of  The Moscow Post, the Investigative Committee appealed the decision of Deputy Prosecutor General of Russia Viktor Grin, who did not give further progress to the criminal case against Ruslan Miniahmetov - a special investigator of the IC Central Office. What did Miniahmetov's colleagues have against him?

On Friday morning, the FSS employees from "M" Department came to Miniakhmetov's office and showed him a decree signed by Bastrykin. This was reported by Interfax. The reason was the testimony of Andrey Matus from Anapa four years ago, who said that the investigator had extorted money from him. The money was considerable - more than 50 million rubles. A prison term of 8 to 15 years loomed in front of the "important" investigator of the IC.

Miniahmetov's heart began beating faster. His colleagues were shocked and felt sorry for him. Miniahmetov was preparing to spend the night in the detention centre and gave his watch and wedding ring to his lawyer. In the evening of the same day, news that Grin cancelled the decree came from the Prosecutor General's Office. Bastrykin, without waiting for Monday, wrote to Krasnov that he did not agree with Grin's decision. What will happen next?

The important person from the IC did not please the FSS

It should be recalled that Miniahmetov investigated the most high-profile cases in the IC: the case of Kirovles against Alexei Navalny, the case against the Lieutenant General of the Ministry of Internal Affairs Denis Sugrobov, the case against former Head of RusHydro Evgeny Dod, the case of former Head of the MID (Main Investigation Directorate) Investigative Committee Dmitry Dovgiy.
All these years, management initiated or approved the cases that he took into development. No one remembered the case from Anapa. Why Miniahmetov's door is knocked at now? What has caused such a surprise? Is it the idea to shock Miniahmetov?

Was there, apparently, a certain expectation that he would tell investigators interesting facts about some of his "curators", hitherto unknown to the Investigative Committee? Could he accidentally or with a specific intent "enter" someone else's territory? Did he take up some inconvenient investigation for the IC management?

What happened in Anapa? A few years ago, entrepreneur Andrey Matus and ex-Deputy of the City Council of Anapa Valery Semenduev were accused of fraud on a particularly large scale. This was written by Komsomolskaya Pravda.

They extorted 37 million rubles from Svetlana Yarovaya, the First Deputy Head of the Administration of Anapa,  in order to hush up the case of abuse of her official powers. Allegedly, they had connections in law enforcement agencies. They pretended to be sort of "solvers". By the way, Yarovaya was actually held in a criminal case, which was then terminated, however, without the participation of Matus and Semenduev.

After transferring the money, Yarovaya wrote a letter of resignation on her own, as well as an application to court against Matus and Semenduev for fraud. Then she returned to work in the administration. 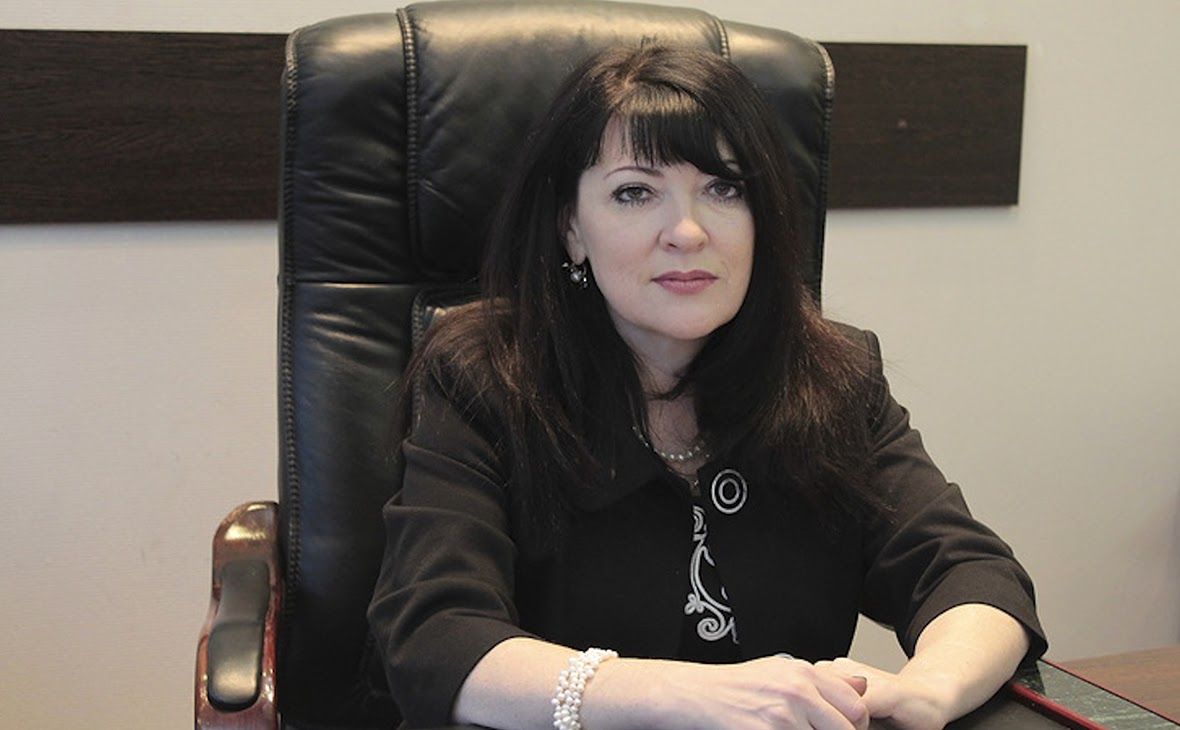 Svetlana Yarovaya was not the only victim of the "solvers", whose case was dealt by Miniahmetov

Yarovaya was not the only victim who fell for tricks of Semenduev and Matus. In 2015, they similarly took money from a local developer. The Prosecutor's Office checked the legality of issued permits for the construction of several high-rise buildings in Anapa.

And then the partners arrived with a solution to the issue. As a thank, they demanded 59 flats in buildings under construction, the total cost of which exceeded 120 million rubles. The developer got caught and issued the right of equity participation. RBC wrote about this.

Primarily, Miniahmetov put Matus under house arrest because he pleaded guilty. But it turned out that Matus was preparing to escape abroad, which was written by Kommersant, and he was sent to detention centre. There, he complained to the FSS, that investigators, allegedly, extorted $ 5 million from him.

The court decided to recover money from the "solvers" in favour of Yarovaya, it came to the account of the IC, and when they were seized, it turned out that not the entire amount was received, but only a part. The rest, as if, settled in the pockets of the IC investigators. This was exactly what the FSB clung to.

In 2018, Anapa City Court sentenced Matus to 5 years in a high-security prison, and Semenduev to 4.5 years on probation.

Now Miniahmetov faces up a prison term. His lawyer Konstantin Trapaidze considers the case "dead", but does not put an end to it yet. Since Bastrykin may appeal the decision to Krasnov, who recently served as his Deputy, the case may take an unexpected turn.

Besides, according to rumors, the investigation is going to examine other cases handled by Miniahmetov. It is likely that they may find, if not a new reason to pin another criminal offense on him, then, at least, miscalculations for which he can be safely dismissed.

Miniakhmetov categorically does not admit his guilt and plans to return to service, although he understands that in light of recent events, it will be problematic to do so. And, most likely, impossible. If Bastrykin himself decides to get rid of Miniahmetov in his Department, he surely will do it. Even if there is a scandal all over Russia.

By the way, Bastrykin is no stranger to scandals in his Department. They began in the first years of the IC's existence. For example, in 2012 Bastrykin publicly quarreled with Editor of Novaya Gazeta Sergei Sokolov. This conflict was uncovered by Gazeta.ru.

A year later, there was another scandal with the detention of Mikhail Mironov, the Deputy Head of the Department of Management of the RF IC in the Leningrad region, who was accused of taking a bribe of 300 thousand rubles. It was written in  Delovoy Peterburg.

In 2015, the case of senior investigator Alexander Satlaev from Gorno-Altaisk thundered. As it turned out, the employee of the Department was actually a maniac rapist. According to Kommersant, he was sentenced to 6 years in prison, and the Head of the local IC was removed from office.

And in 2016, three employees of the capital's Central Office of the IC were detained in the case of criminal authority Young Shakro. Denis Nikandrov, the first Deputy Head of the capital's Department, promised to solve the issue of closing the case against the criminal authority, demanding $ 1 million for this, and Mikhail Maksimenko, the Head of his own security service,  slowed down the progress of the case against another gang member - Anton Kochuikov, with the direct participation of his Deputy Alexander Lamonov. The case was uncovered by Ura.ru.

But, as they say, there are problems even in the assay tent… Soon we will find out who "weighs" more - Alexander Bastrykin or Igor Krasnov.