"Baikal" of discord of Chubais’ "successors"

The developer of the Russian supercomputers T-Platforms is facing the threat of bankruptcy due to the fact that Rusnano and VEB.RF can not divide Baikal Electronics?

As the correspondent of The Moscow Post reports, the lender of the Russian developer of supercomputers T-Platforms, the RM-Capital Management Company, unknown in the IT market, warned of its intention to apply to the court for bankruptcy of the counterparty. The potential bankruptcy may interfere with the upcoming deal to sell by T-Platforms a stake in the developer of domestic microprocessors, Baikal Electronics, which is also co-owned by Rusnano. By the way, the state corporation agreed on a deal with the former head of the company Anatoly Chubais. Is it possible that after his departure, they decided to "replay" everything, which is why they brought the "left" RM-Capital Management Company to the "arena"? Thus, they can try to prevent the transfer of Baikal Electronics into the hands of Denis Frolov and Ilya Sivtsev from Varton, and probably VEB.RF and its head Igoг Shuvalov are behind them.

At the end of last year, RM-Capital Management Company bought the rights to claim the debt for 20 million rubles from the software distributor Megratek. The latter previously sought a decision on their recovery by the Arbitration Court of Moscow, T-Platforms could not challenge the debt in the appeal. At the same time, according to the file of arbitration cases, the third party in this trial was RM-Capital MC.

At the same time, as a third party, the RM-Capital MC was brought in at the beginning of 2019, but  it is not clear on what basis, at least from the court decisions. The treaty of cession with Megratec was signed only at the end of 2020. It turns out that the firms have long been linked.

And here it is interesting to look at the RM-Capital MC itself - it has a minimum authorized capital of 10 thousand, only two employees work, and the founder is a certain Lyudmila Kovaleva, who until 2014 had an individual entrepreneur in the Rostov region, which was engaged in providing services to hairdressers and beauty salons. And then suddenly the entrepreneur first had an interest in IT-technologies. It all looks at least suspicious. What if in fact the RM-Capital Management Company is just a "figurehead" company? 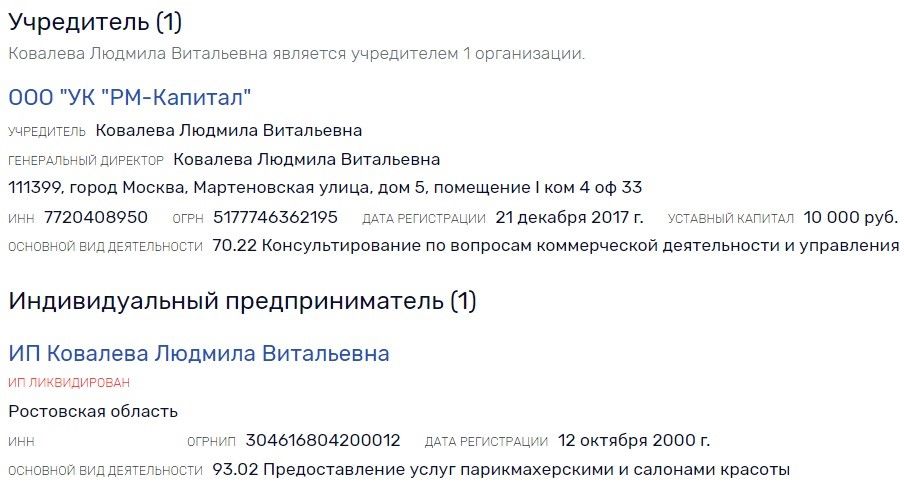 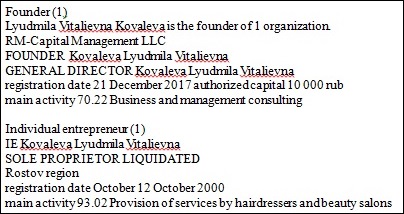 It is worth noting that often in the structures of state-owned companies it is customary to use the same abbreviations in the names. For example, a lot of subsidiaries of Rostec have the abbreviation RT in the name, and Rosneft - RN. In turn, RM can be a "corporate" abbreviation of Rusnano: for example, among the structures of the state-owned enterprise there is RM-Nanotech, as stated on the official website of the corporation.

What if we assume that the modest firm under the leadership of the Rostov businesswom is Rusnano? In this case, it turns out that it is the latter that is trying to prevent the transaction between T-Platforms and Varten.

But why? Two facts come to mind at once - so, according to Kommersant, in the spring of 2019, a criminal case was opened against the founder of T-Platforms, Vsevolod Opanasenko, on abuse of authority. And, recall, only a couple of months before that, the very same trial with the firm, in which RM-Capital was lit, began. Is it possible that even then the co-owner of Baikal Electronics, Rusnano, guessed that the company might have problems? Therefore, it "got involved" in the arbitration case with the Megratec.

Another fact is that at the end of last year, after many years of working at Rusnano, Anatoly Chubais left the company. And then, suddenly, RM-Capital bought the debt of T-Platform and now threatens to bankrupt the latter. If the assumption about the connection of RM-Capital with the state corporation is correct, then it turns out that in this way they may try to "hide" some unpleasant facts about the activities of the former head of the state organization, which may appear in T-Platfoms? And if there is no company, there is no business?

After all, the Ministry of Internal Affairs has been watching T-Platforms for a long time - Mr. Opanasenko was in the dock precisely because of contracts with this department, which was one of the main clients of the company. At the same time, cooperation at some point began to rest on some lawsuits and it seemed that it was not computer equipment that was being mastered, but money.

The news that Varton may acquire from 25% to a controlling stake in the company appeared in October last year. Meanwhile, it is known that earlier VEB.RF showed interest in Baikal Electronics, and Frolov is directly connected with this state-owned company - he holds the position of general director in NM-Tech, VEB.RF is listed as its founder. There were rumours that it was in the interests of the latter, or rather, its head - Igor Shuvalov, that they wanted to acquire the asset.

It was rumoured that the Ministry of Industry and Trade, headed by Denis Manturov, with whom Frolov may be associated as well, also showed interest in Baikal Electronics. Lassard LLC, controlled by the latter, is tightly "sitting" on state orders, and it was Manturov's department that gave him the most generous contract. At the end of 2019, Lassard signed a contract with the ministry for 349 million rubles. 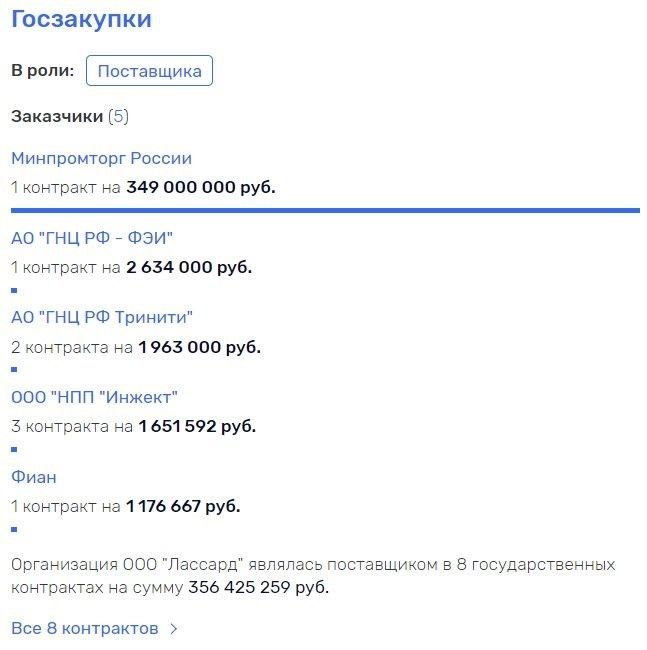 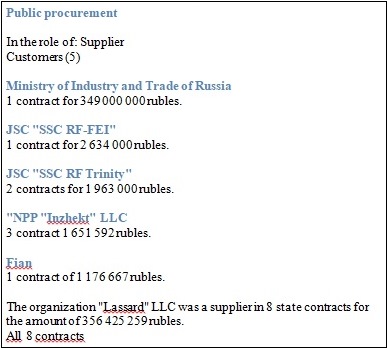 The minister himself is considered by detractors to be involved in the criminal story around Baikal Electronics. According to the files of arbitration cases, last summer the Ministry has sued the company, claiming to recover from it 500 million rubles for the delay of the start of production of Russian microprocessors Baikal-M. This is exactly what the agency provided subsidies for at one time. Then they started talking about the fact that if the Ministry wins the case, the company will face imminent bankruptcy.

At about the same time, VEB.RF also filed a lawsuit against Baikal Electronics, which demanded as much as 1.5 billion rubles from the latter. However, the claim was left without satisfaction.

But the very same JSC T-Platforms is 25% owned by the state bank. And earlier there were already talks about transferring 100% of the office to VEB.RF. As Vedomosti wrote, last year the transfer of the enterprise to the same NM-Tech was discussed, allegedly for the financial recovery of the company. At the same time, the financial indicators of the office are not deplorable: with revenue of 2.8 billion rubles, the profit is 633 million.

Does it mean that VEB.RF "looms" behind T-Platforms and Varten? In this case, the current attack of the RM-Capital Management Company on the Opanasenko company may be directed just against the state corporation. And, as mentioned earlier, the initiator of all this may be another co-owner of the Russian developer — Rusnano. Is there anything the two enterprises with state participation didn't share?