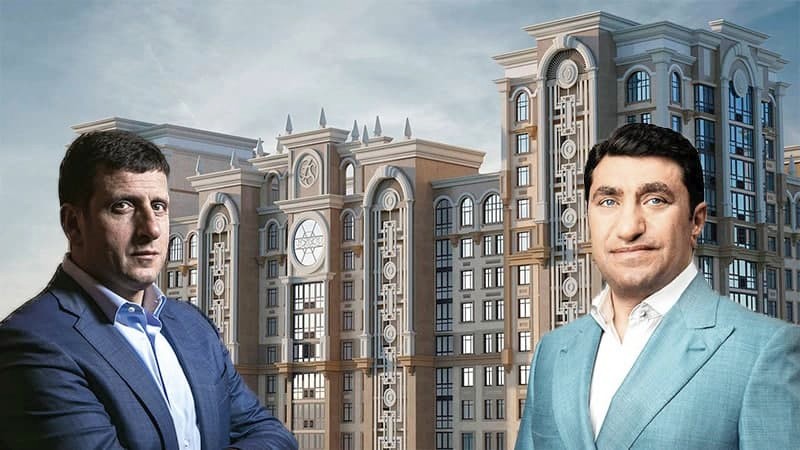 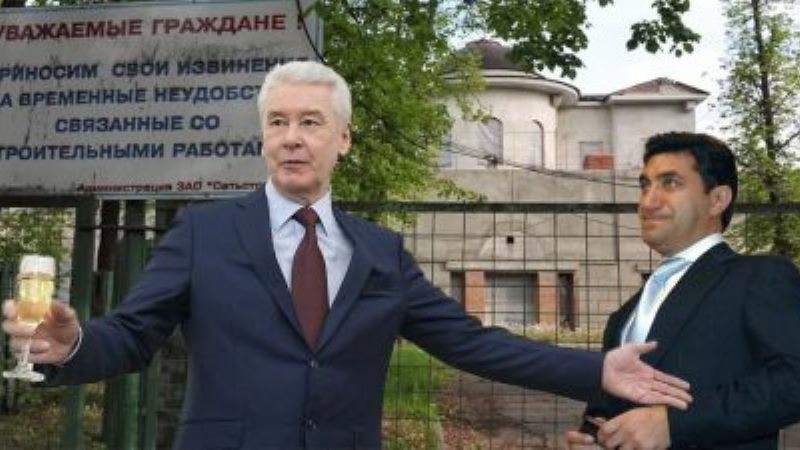 Favorite of the mayor of Moscow Year Nisanov builds the capital with markets. Can this be beneficial to Sergey Sobyanin? 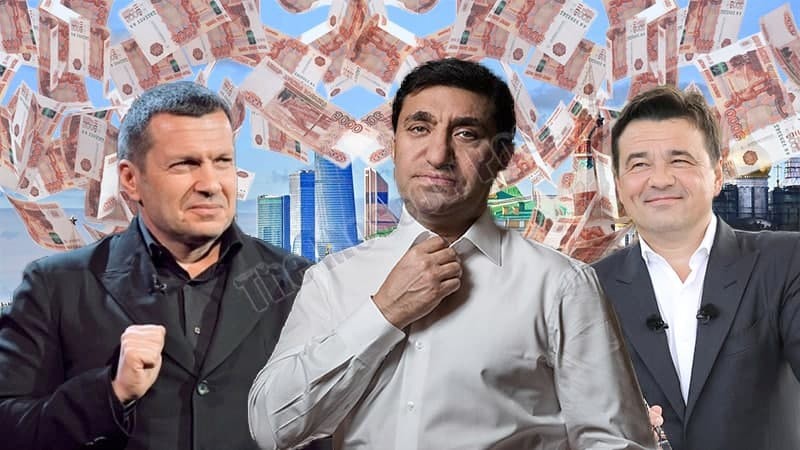 The businessman accused the governor of Moscow Region Andrei Vorobyov of "seizing" the business, as well as Sergei Sobyanin of allegedly committing charges. God Nisanov from his words was an active organizer of the capture. 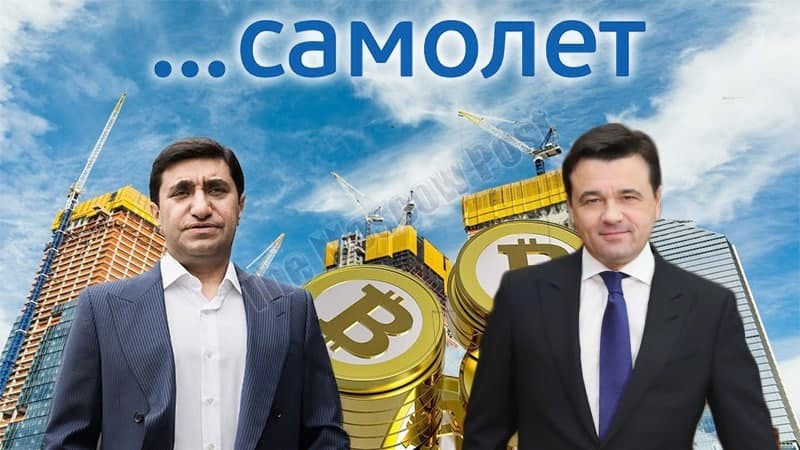 Nisanov will send Vorobyov to Torzhok

How long will influential officials cover the God Nisanov, whose business already has questions from the FSB? 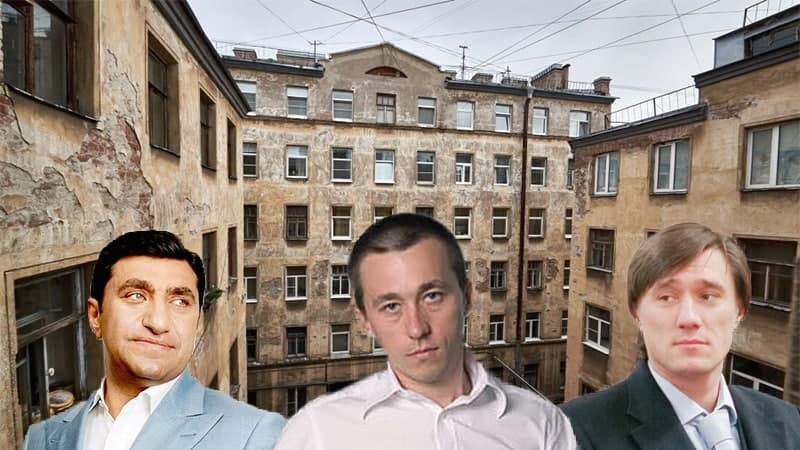 The brother of the governor of the Moscow Region, with the possible support of the Matvienko family, launched expansion into the development market of the Northern capital. 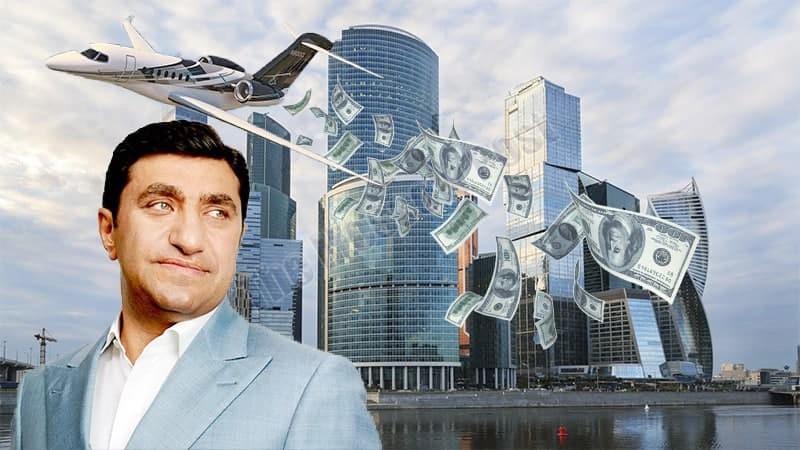 Adviser to Andrei Vorobyov Goda Nisanov officially became a business partner of a member of the governor's family, and no one sees this as a conflict of interest. 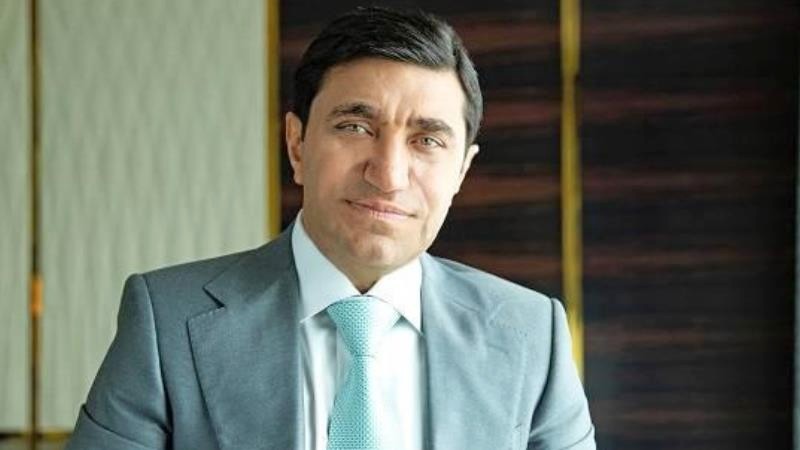 The business of oligarch Goda Nisanov seems to be covered by influential security officials from the Ministry of Internal Affairs of the Russian Federation - up to the head of the department Vladimir Kolokoltsev and his inner circle. Therefore, for years they cannot find any significant... 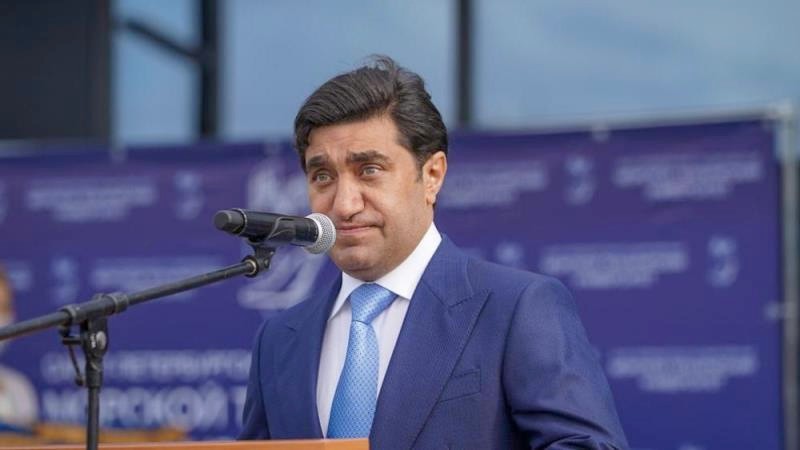 Where did Nisanov not pass by?

As a billionaire, God Nisanov, who once started with trading in the market, was able to penetrate almost all power structures.