The heap of scandals around Oleg Zhelezko and his investment fund risks burying the reputation of a businessman not only in Russia, but also in his beloved West.

In connection with rumors about the possible sale of the Da Vinci Capital investment fund of the ITI Capital asset, a large Russian broker Oleg Zhelezko, who is rumored to have been living outside Russia for a long time, "emerged" from oblivion. About the business and managerial style of Oleg Zhelezko - in the material of the correspondent of The Moscow Post.

Da Vinci bought 63% of ITI Capital from Russian Funds in 2014, after which it increased its stake in the company to over 95%. Mr. Zhelezko himself, being the founder and managing partner of Da Vinci Capital Management, has been investing for more than 15 years.

In its investment fund, assets worth hundreds of millions of dollars, including stakes in online broker iTinvest, software developer EPAM Systems and the Moscow Exchange. Zhelezko is actively interested in financial technologies and believes that in the future they will be able to squeeze out banks. However, in Russia it has a rather scandalous reputation - apparently, therefore, it can spend most of its time in the West. 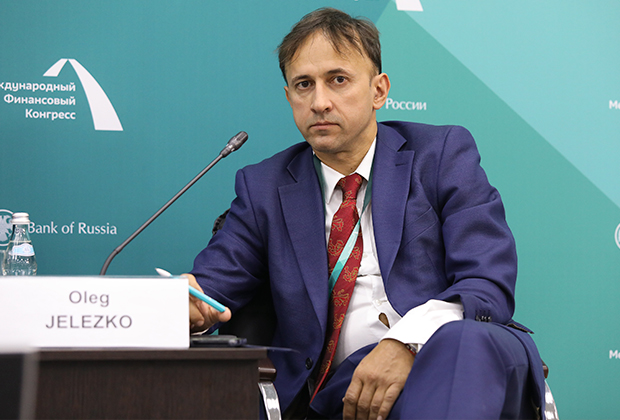 Is Oleg Zhelezko no longer connecting his life with Russia? Photo: m.lenta.ru

Accordingly, Zhelezko's key assets abroad are in Western jurisdiction - his image in that direction is extremely important. So much so that Zhelezko seems to be able to get out of Russian assets altogether in order to forget Russia.

The following is significant: according to RBC sources, Da Vinci decided to leave the Russian business just after the change in the foreign policy situation with the start of a special operation to protect Donbass. Two other sources suggested that the sale may be related to problems with the current owner.

Both of these circumstances do not paint British citizen Oleg Zhelezko at all. Obviously, he does not want to solidify with Russia on the issue of SVO. How soon will he leave the Russian business and begin to record offensive farewell to the Motherland in the spirit of Oleg Tinkov?

As for the problems, Zhelezko had enough of them before. Among them are dubious deals, conflicts with partners and numerous lawsuits.

"Run over" on Durov

One of the most high-profile scandals of recent years was a lawsuit from Zhelezko to the Telegram messenger in May 2021. According to Zhelezko himself, the lawsuit was filed due to the fact that the proposal to return the funds invested in TON cryptocurrency was made to Da Vinci investors "not fully correct".

"Many of our investors simply did not get the physical opportunity to analyze the documents and, accordingly, get an adequate return on the investments that were made," Zhelezko said in an interview with Forbes.

The background could be completely different. Allegedly, earlier Zhelezko seriously invested in Discord, which is competing with Telegram in a number of areas. And thus, they say, Zhelezko is trying to bring down the wave of growing popularity of Telegram, including among businessmen and investors.

In any case, it was after the lawsuit against Telegram that Zhelezko gained fame both in Russia and in the West, although he had previously preferred to keep a low profile. It quickly emerged that his Da Vinci foundation had serious problems with regulators in the UK. Other "skeletons in the closet" surfaced.

According to Lenta.ru, Da Vinci Capital owns a controlling stake in the British ITI Capital, which, in turn, bought the business from the English investment firm SVS Securities. Around £278 million in cash and SVS assets were transferred to ITI in June 2021. Customers have been told they will be able to get their funds back by July 24, but this has not happened.

As a result, they simply stopped answering customer calls there. As a result, already in December 2021, the UK Financial Conduct Authority (FCA) banned ITI from accepting funds from new customers. Information about this is full not only in our, but also in foreign media. For example, The Times writes about this situation.

By the way, investors later accused FCA of approving the transfer of the asset to "a muddy Russian broker who seems unable to offer an acceptable level of service."

This is just one of Zhelezko's scandals faced by his Western partners. But he worked pretty hard in Russia. It is with his name that they are trying to connect the high-profile criminal case of investor Michael Calvey, his Baring Vostok Capital Partners and the infamous case of Vostochny Bank.

However, Zhelezko himself categorically denied any involvement in fraud at Vostochny Bank, Forbes quotes his comment.

The Web is full of other gray schemes that Zhelezko is trying to attribute. According to the authors of the Telegram channel "Kompromat Group", allegedly Da Vinci Capital could have been involved in unscrupulous bankruptcy schemes. As if Zhelezko had a company "Central Offices Management" for real estate management. The structure was registered at Lotte Plaza in Moscow.

One of the co-owners of the company is Oleg Konev, manager of Da Vinci Capital and close associate of Zhelezko. Another company, Central Offices Arbat, registered offshore, was registered at Central Offices Management. At the same time, Zhelezko allegedly did not pay for renting premises in Lotte. A debt arose to ZAO LOTTE Rus, representing the Korean company Lotte in Russia.

After that, the bankruptcy of Central Offices Arbat was launched, which could be deliberate. For this, companies could draw a debt to Central Office CJSC by as much as 55 million rubles, this is to block the company's debt to LOTTE Rus. And the director of CJSC "Central Office" was Sergey Konev, he is the brother of Oleg Konev and they have a joint company "Trade and Warehouse Complex" Korolev. " You can see the proceedings in the File of cases of the Arbitration Court. 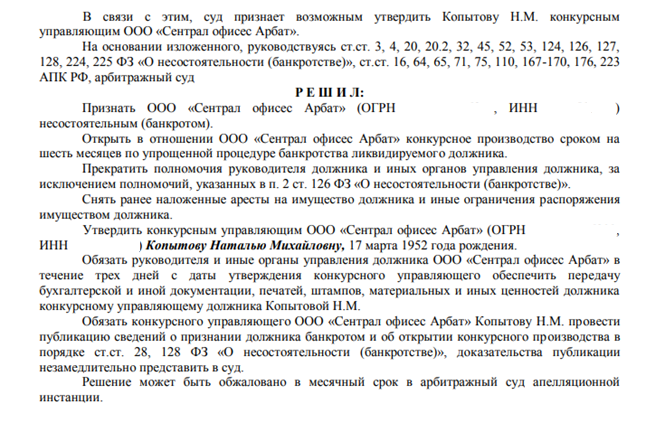 As a result, the company was declared bankrupt with a debt of over 70 million rubles. Whether this bankruptcy was intentional, or not - judge for yourself. But if it was deliberate, then there could surely be other similar cases.

Profit sanctions are not a hindrance

A separate epic was the situation with the sale of Crimean grain to Syria and Libya in 2021. For Zhelezko, this is one of the most unpleasant moments: he can remember that scandal in the West.

According to the publication "Moment of Truth", grain supplies to the sanctioned countries took place through the company "Slavyansky Export" just with the money of Da Vinci Capital. This is how Zhelezko received the rights to supply grain to Libya through Sevastopol. It turns out that he violated American sanctions? Why, then, do they still communicate with Mr. Zhelezko in the West? Perhaps they just don't know all these details.

It seems that Zhelezko himself is also against this information being disseminated in the media. Observers record that materials about a talented investor began to disappear on different sites. Why would it?

After all, as follows from the information of "Kommersant", with the sale of ITI Capital, Oleg Zhelezko's company wants to leave Russia altogether. So why should he worry about what they write about him? At the same time, the company could underpay taxes in Russia - and this is already a much more serious argument for "oblivion."

If we take the Russian legal entity of the fund, then everything is clearly not thank God there. Only 10 thousand authorized capital, but the main thing is that with such a number of projects, the organization's profit is a ridiculous 1.4 million rubles. Revenue of 33 million is even funnier for an investment fund. 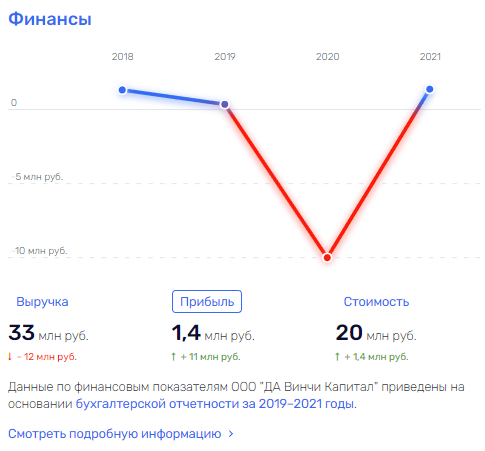 Are these "pennies" all that Zhelezko presents to Russian tax officials? Photo: Rusprofile.ru

What is the main problem of Da Vinci Capital? According to the "Moment of Truth", this problem is Oleg Zhelezko himself, as well as the business partners whom he chooses for cooperation.

Ostensibly, instead of working with successful businessmen with impeccable reputations, he favors people who turn out to be criminals or participants in various schemes. But then the question arises - and what is he? And it is worth thinking about this not so much to Russian investors (they are already late) as to Mr. Zhelezko's partners in the West.