Zharkov does not need Côte d’Azur, he needs euros in cash

Can the State Duma Deputy Anton Zharkov "drown" small businesses, while promoting laws that will help him fill his own wallet?

The Moscow Post was contacted by the CEO of a small JR travel agency Yulia Kitaeva. She told how in the conditions of the pandemic, when it was announced about support for small and medium-sized businesses affected by it, especially tourism, the State Duma Deputy from United Russia Anton Zharkov allegedly ruins her company. The parliamentarian is trying to get back €114 thousand, which he paid for a non-refundable reservation in a luxury hotel. The court sided with him, but it seems that there could possibly be pressure from Zharkov. In addition, at the conclusion of the transaction, the Deputy actually paid for services in cash in foreign currency, which is prohibited on the territory of the Russian Federation. But the court ignored this point. Does Zharkov feel himself fully protected?

According to Kitaeva, Mr. Zharkov in November 2019 booked five rooms, including the presidential suite, at the Majestic Cannes Bariere 5* hotel in France. For the provision of this service, he turned to the JR LLC travel company. The total amount of expenses for the rooms booked was €114 100, which Zharkov made as a preliminary payment in cash. At the same time, the money was transferred under a receipt, there was no contract, but only invoices for payment. Apparently, in this way the Deputy tried to circumvent the law, although in fact he paid for services in foreign currency on the territory of Russia, which is actually prohibited. Where did the parliamentarian get so much "cash" in euros? And it is curious why did he book as many as five rooms? Wasn’t it an attempt to pay a veiled bribe?

Further,  JR transferred money to the hotel, rooms were booked, but in the conditions of the pandemic, the event planned by the Deputy (probably the MIPIM-2020 exhibition) was postponed. Zharkov refused the trip and demanded a refund. Although an important condition of the purchased fare was the absence of cancellation of the reservation. The company did not manage to resell the rooms at the request of the customer, but the hotel management met them halfway and offered a refund in the form of a voucher for subsequent accommodation.

But Zharkov was not satisfied with this way out of the situation - he only needed money. In cash. According to Kitaeva, the Deputy even sent her personal threats. Is this the way the parliamentarian is used to solving controversial situations?

In the end, he went to court, and turned to the instance of the Khamovnichesky district of Moscow, although  JR is actually registered in Balashikha, which means that the case should have been considered in that area. But it seems that it was not by chance that the parliamentarian turned to the Khamovnichesky district court - at a meeting at which the defendant was not even present, they quickly decided in favour of Zharkov. Could the Deputy have certain agreements with the judge?

The appeal was considered in the Moscow City Court on December 10 and, as the correspondent of The Moscow Post was told, the meeting lasted 15 minutes and the evidence presented by the defense of the defendant was not even heard and taken into account. Kitaeva is convinced that the judges of the Moscow City Court were pressured. 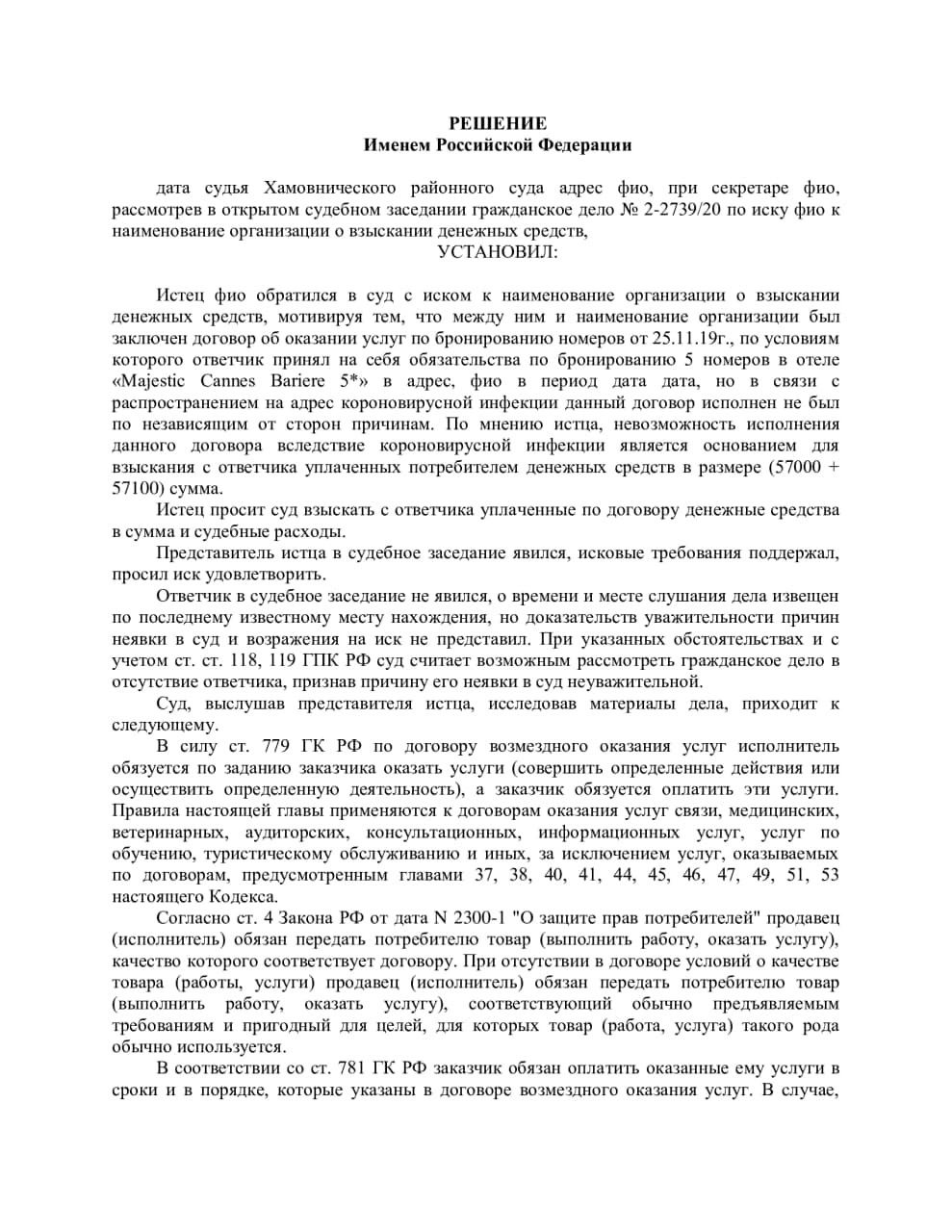 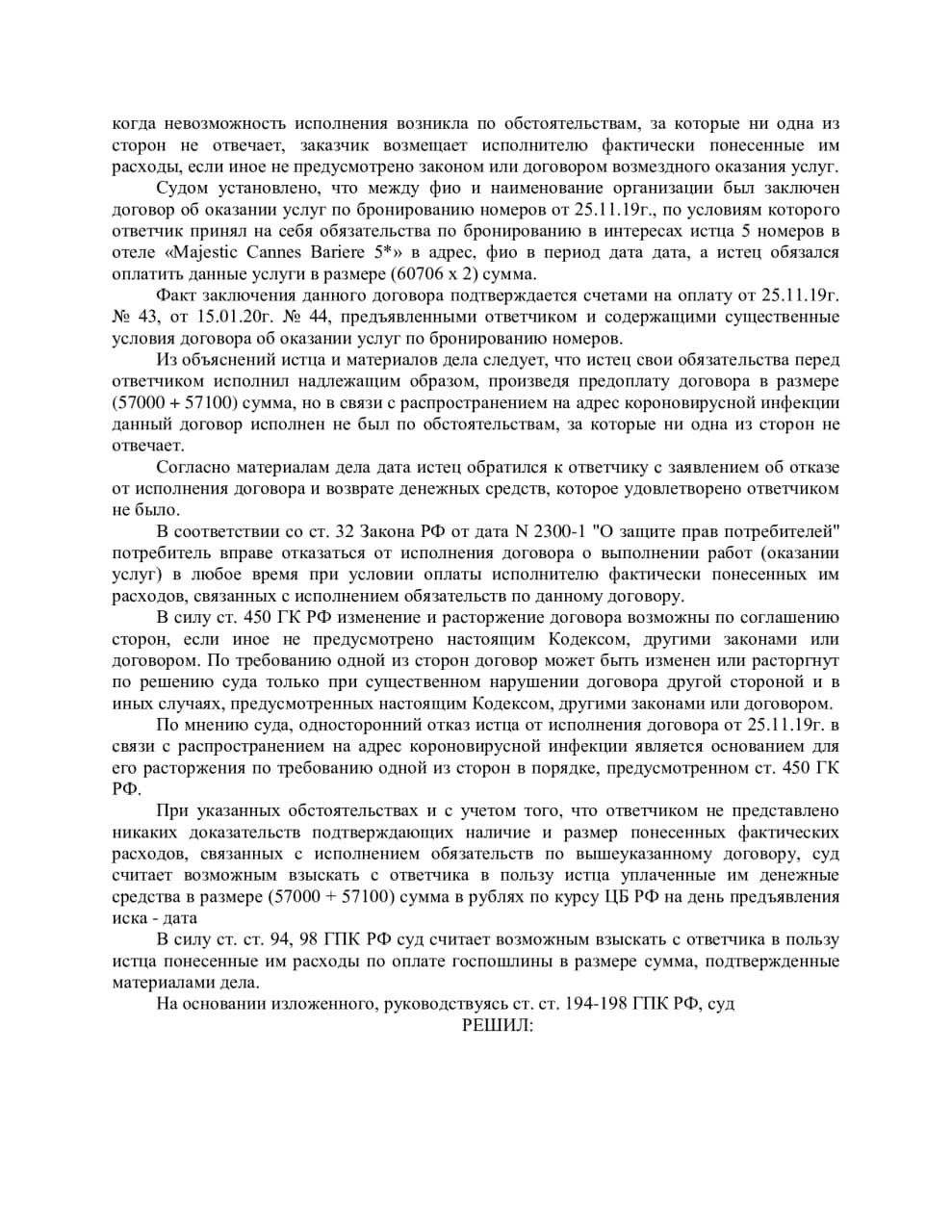 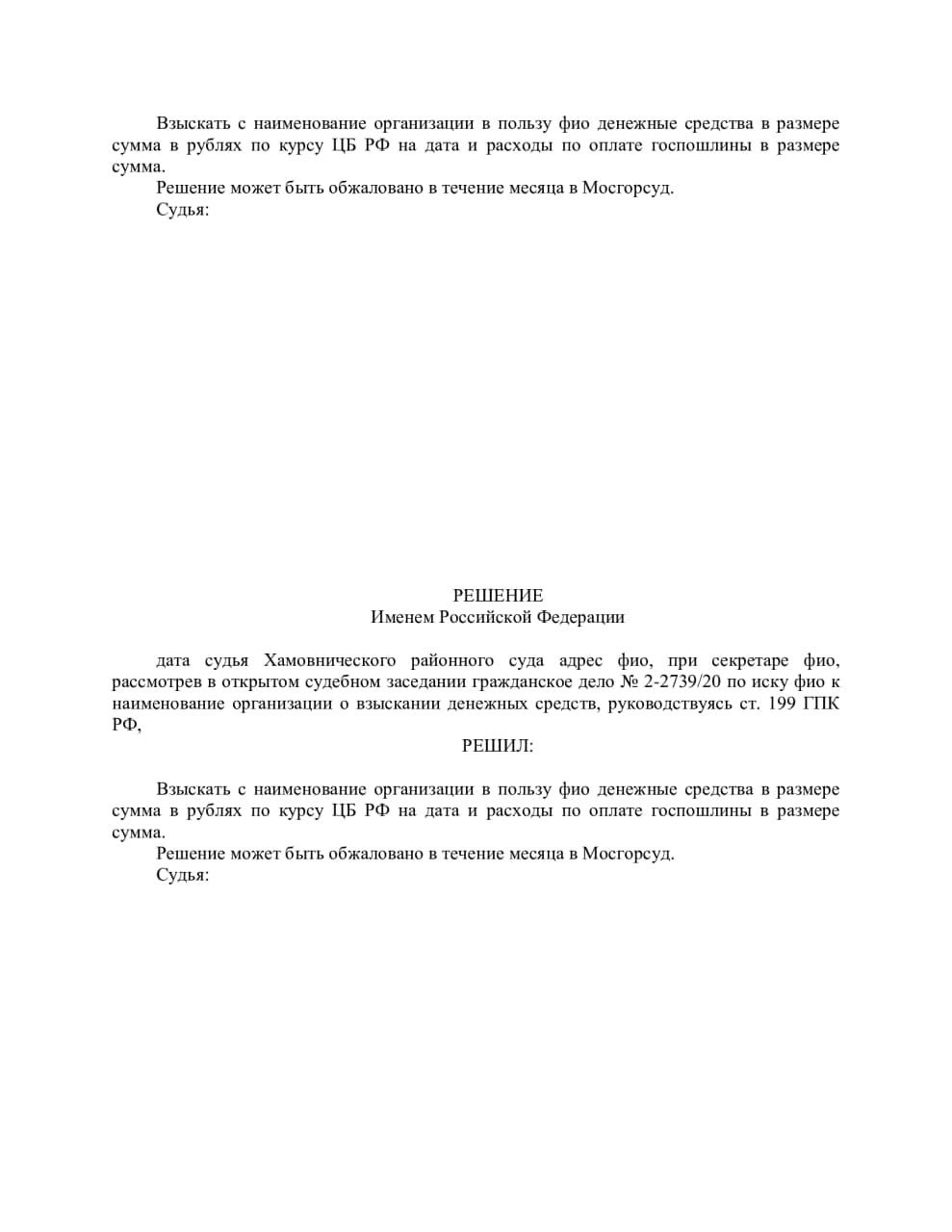 Moreover, the Deputy can even "cash in" on this situation. The fact is that at the time of the transaction (November 2019), the euro exchange rate was about 70 rubles, and at the time of filing the claim - almost 79. Not bad, right?

It seems, that Zharkov needs money very badly! But last year he registered 56.7 million rubles of income. And in general, he is not a poor person: according to the Declarator database, in 2016 he earned 295.9 million rubles, in 2017 - 41.3 million, in 2018 - 110.7 million. Meanwhile, the Zharkov family owns two mansions on Rublevka, the total value of the property is estimated at 1 billion rubles. They are registered to his wife Tatyana Zharkova. The family also has two apartments in the Ostozhenka Park Palace residential complex worth 380 million rubles.

And then there is another question - where does the family of the parliamentarian get such a state from? The fact is that his son Yegor Zharkov is engaged in the development business - as spiteful critics say, not without the help of his father, who is a member of the State Duma Committee on Transport and Construction. And, there are rumoгrs, the Deputy himself did not retire from business.

According to the Rusprofile, now he's listed as a co-founder of the five existing firms. His shares are in the trust management of his wife, but what if it is only "on paper", and in fact Zharkov takes an active part in the business?

And the financial indicators of the Renting-Soyuz LLC controlled by him raise questions: with revenue of 18 million rubles, losses of 1.4 million rubles. Can money "flow" somewhere through the company?

Similar questions are raised by the company of his offspring: JSC Spectrum has zero employees, zero revenue and a profit of minus 328 thousand rubles. By the way, since December 1, the office is in the process of liquidation. Is it related to the publication by The Moscow Post that Zharkov Jr. is engaged in the construction business through this company? Could he decide to get rid of the company so as not to attract the attention of independent journalists anymore?

In the spring, it became known that the Energostroyivest company, which until recently (until November 2020) was controlled by Zharkov Jr. through JSC Spectrum, will build a residential complex in the Bogorodskoye district in the east of Moscow. Meanwhile, the money for the project - 3.3 billion rubles - was borrowed from Dom.RF, since the office itself did not earn anything.

At the end of 2019, the company's revenue is zero, and its profit is minus 1.5 million rubles. Is it because it employs only one employee? It is interesting, of course, how such a company was given the "tasty" capital lands. It is very much like a typical "intermediary" through which public money will pass.

And here it is worth remembering that Zharkov Sr. previously acted as one of the developers of the law on renovation and relocation. Perhaps he "pushed" his beloved son to the capital's land and provided the best conditions for that, didn’t he?

It seems that Anton Zharkov is not embarrassed and does not sit in the deputy chair in vain. In early December, he submitted to the State Duma a draft law "On funeral business in the Russian Federation and on amendments to certain legislative acts of the Russian Federation". Though, as МК writes, it contains several potentially corrupt points. In particular, the regions are delegated the right to establish "the procedure for recognizing cemeteries as open, closed, and special-use cemeteries." Let's assume that the regional authorities have declared a certain cemetery closed. But the places and the books of account, with many gaps remain. Do you want to bury someone in this cemetery? You are wellcome, we will agree on the price.

Is the Deputy planning to enter the funeral business himself? Apparently, he can lobby for laws in his own business interests.

Currently, Zharkov can "bury" small tourist business, already affected by the pandemic. It seems that he is absolutely indifferent to the fate of other companies, because he is probably engaged in a more interesting business - "pushing" legislative initiatives in favour of his own business interests? Of course, the other way, apparently, the pockets can not be filled with foreign currency.