The sources of the publication, and now the words of the deputy Valery Rashkin himself, can confirm the version we have previously expressed about provocation within the Communist Party in the struggle for leadership in the party.

According to the correspondent of The Moscow Post, a State Duma deputy from the Communist Party, the head of the Moscow city party committee Valery Rashkin recorded a video with a story about his detention. He confessed to killing an elk. At the same time, he explained his participation in the illegal hunting by ignorance of the lack of the necessary permission. According to Rashkin, before the hunt, his friends said that they had all the necessary permits.

Meanwhile, it was previously announced that Prosecutor General Igor Krasnov at a parliamentary hour in the State Duma this week will ask deputies to remove immunity from Valery Rashkin.

In this case, he may face up to 5 years in prison if he is transferred to the accused. However, so far, Igor Krasnov, apparently, has held his petition to the deputies.

"I realized that I was a victim of circumstances when I arrived at the invitation of friends for fishing and possible hunting. I found myself misled by information about the presence of legal and executed hunting documents.

As a result, people unknown to me took advantage of this, who, apparently, participated in a provocation against me, "Valery Rashkin said in his video message. 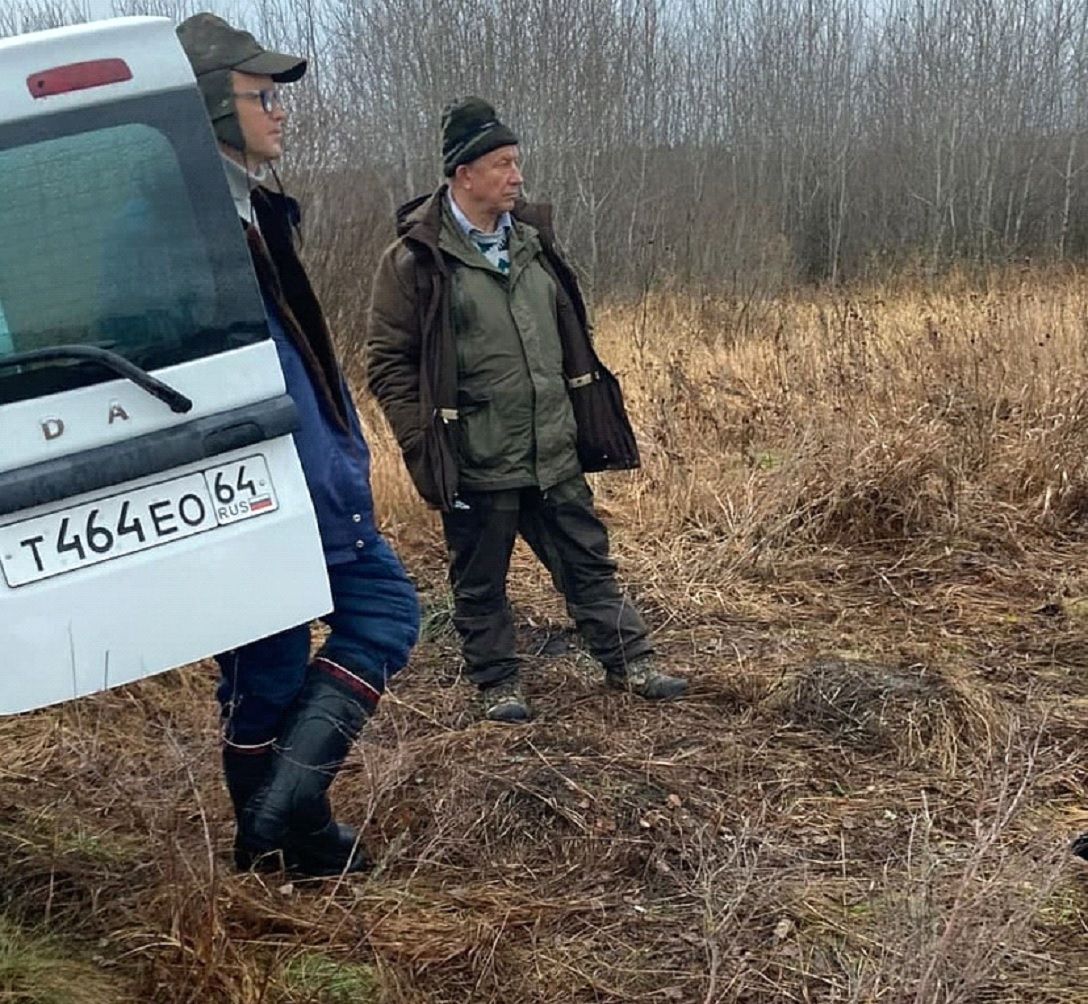 Valeriy Rashkin could face up to five years?

The source of The Moscow Post confirms the version that the whole situation with Rashkin was a perfectly planned provocation. As if the politician, through acquaintances, was invited to hunt, and the police who stopped the deputy received information about the approach of the car with Rashkin.

There is someone to lean on

Earlier, our publication also cited such a version as possible. Who benefits? It is no secret that the entire last year in the Communist Party of the Russian Federation the struggle for influence on the party structure between Valery Rashkin and the current deputy chairman of the presidium of the Central Committee of the party, Yuri Afonin, has intensified - now the right hand of Gennady Zyuganov.

Both politicians have great ambitions - they clearly point to the position of head of the party. Rashkin is believed to represent a more "radical" wing of the Communist Party, aimed even allegedly at joint projects with the so-called non-systemic opposition. Afonin, according to experts, gathers around him those who are more aimed at developing the party as a commercial project, receiving, like Zyuganov, his part of the administrative rent.

At the same time, functionaries of this level, State Duma deputies, cannot but have influential allies. In the case of Yuri Afonin, they call the governor of the Tula region Alexei Dyumin. Dyumin is a native of the special services, the President trusts him, and he is one of the most popular heads of subjects.

At one time, Yuri Afonin actively commented on the appointment of Alexei Dyumin to the Tula region. Afonin himself is a deputy from this region, he initially did his entire career along the party line. He called the choice of Dyumin as a leader "understandable," especially highlighted Dyumin's plans to support and develop the military-industrial complex in the region.

Afonin is also associated with State Duma lobbyist from the Communist Party Pavel Dorokhin. Colleagues have been working in close partnership for more than a year, together they acted as founders of the Russian Fret movement. A few years ago, Dorokhin was at the center of a scandal.

He sent official letters to the United Shipbuilding Corporation, as well as the leadership of several regions and persistently recommended them to conclude state contracts with the firms he recommended. About this write Tula News.

In addition, hypothetically, Mr. Afonin himself can own a business, but not directly, but through some denominations - in the same Tula region. Earlier, the media wrote that Afonin is a minority of the St. Petersburg group ILIM, the leader of the Russian pulp and paper industry. The amount of its state contracts exceeds 6.2 billion rubles. Recall that a State Duma deputy does not have the right to directly own or manage a business.

The game around the "throne"

As for the head of the Communist Party Gennady Zyuganov, he is kind of above the fight, and does not give anyone a clear advantage. In fact, we see that he favors Athonine. At the April Congress of the Communist Party, Rashkin lost his place as deputy chairman of the Central Committee, and instead of him it was Yuri Afonin who was appointed to this position. Rashkin was also removed from the presidium. About this wrote Znak.

But this was only the consolidation of a new alignment of forces, in which Rashkin is rapidly losing influence. They say that in this way they decided to punish him for possible intra-party intrigues.

Prior to this event, Valery Rashkin defamed notoriously: footage of a hidden video shoot appeared on the network, which was probably made by one of the Russian special services. In the frame were people similar to Rashkin himself, the ex-governor of the Irkutsk region Sergey Levchenko and the deputy of the ZakAssembly of the Irkutsk region Andrei Andreev discuss who could lead the party after the departure of Gennady Zyuganov.

It is worth recalling that not so long ago Sergey Levchenko's favorite hobby, hunting, almost brought to trouble. A match, or a work script?

People on the record come to the conclusion that it should be Rashkin, the person who should head the Communist Party, who is the representative of the so-called radical wing, supposedly tuned to tough-opposition rhetoric, a tactical alliance with non-systemic opposition and a breakdown in relations with the Presidential Administration.

To achieve this goal, it is necessary to "remove" Yuri Afonin, deputy chairman of the Central Committee and close person Zyuganov. It is also interesting that the speakers were going to use incriminating material related to undeclared real estate in Moscow against Afonin, and want to attract the media resource of the team of Alexei Navalny for this. This was reported by the REN TV channel. 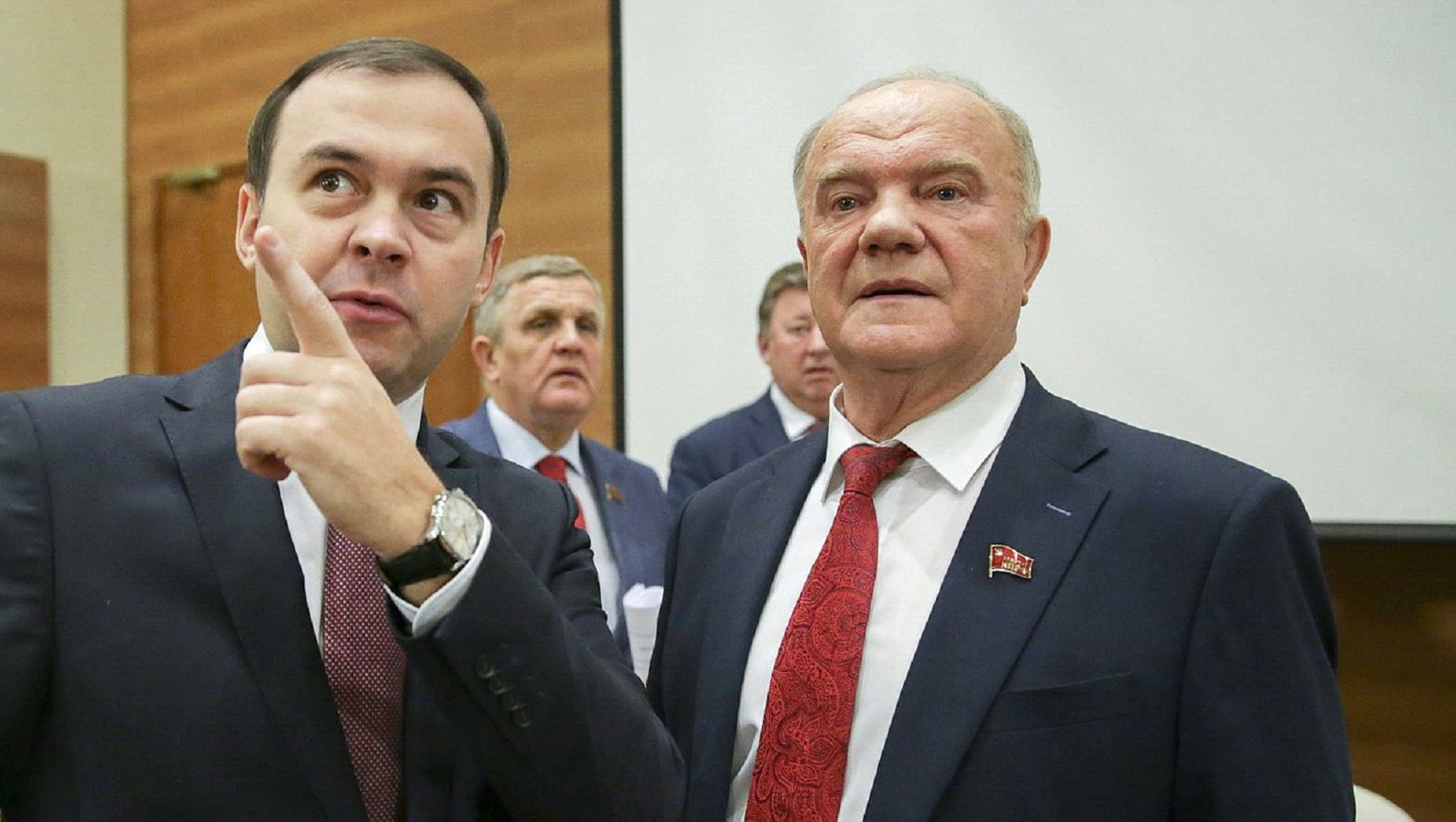 If this is true Rashkin and his associates, then his exclusion from the Presidium seems logical. But the internal party confrontation has been going on all fronts for a long time, now it has reached the highest governing body of the party.

In the same April 2021, when the congress of the Communist Party of the Russian Federation was held, a major scandal occurred in the Leningrad Region. There, several district party organizations rebelled against the central apparatus of the Communist Party at once. Moreover, many active members of the regional branch passed party tickets.

Members of the Vyborg and Vsevolozhsk district cells disbanded recently by the decision of the Central Committee of the Communist Party of the Russian Federation were ready to follow their example. The reason for the rebellion of the Leningrad party members was the absentee removal by the capital's "Varangians" of the first secretary of the Leningrad regional committee Andrei Popov and, as local communists said, the raider capture of the regional party committee. About this writes IA Khakassia.

Popov's position passed to the little-known local "red" 32-year-old resident of Krasnoznamensk near Moscow Viktor Tsarikhin, who had previously worked only with young people in the central committee. The Leningrad Communists explain such a personnel decision by the fact that the "Komsomol" is a protégé of the State Duma deputy and deputy chairman of the Communist Party Central Committee Yuri Afonin, who, according to the media, brings his people to senior positions in the regional cells of the Communist Party.

Today, the confrontation between groups focused on Rashkin or Afonin in the regions continues. And the current scandal with illegal hunting took place against the background of another, when law enforcement officers became interested in a possible violation of the mask regime at the recent plenum of the Communist Party in Rostov-on-Don.

At the plenum, another party member, deputy chairman of the Communist Party Central Committee Yuri Afonin, who is considered Rashkin's opponent in the internal party struggle, was visible. Kommersant wrote about the situation. And then rumors spread, Valery Rashkin could report to the security forces about possible violations in order to discredit the competitor.

In parallel with this, there are other events that do not add to the reputation of the Communist Party in the eyes of voters, and their own members. Recently, a deputy of the Legislative Assembly from the Communist Party of the Russian Federation in Primorye, Artem Samosonov, was suspected of molesting a minor. 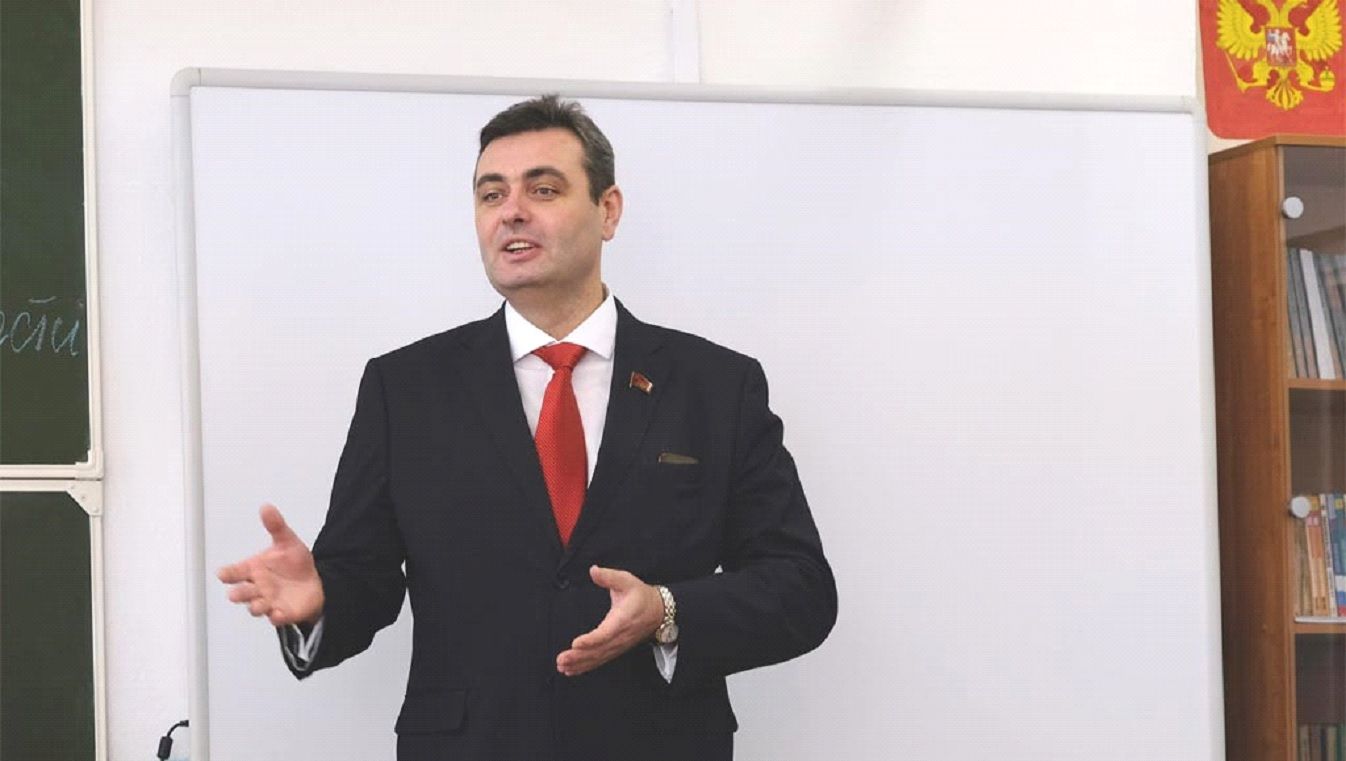 Artem Samsonov could also be a victim of provocation "along the party line"?

He categorically does not admit guilt and went on a hunger strike. The deputy assumes that criminal prosecution is associated with his political activities. During the interrogation, Samsonov said that he did not know the name of the person who reported the alleged crime of the parliamentarian. The politician also said that he was ready to undergo a polygraph study, Kasilova shared. About this writes Gazeta.ru.

Yuri Afonin has already reacted to this - he said that the party faction in the State Duma is studying the situation with Samsonov, the corresponding order was given to State Duma deputy Yuri Sinelshchikov. However, there are rumors that Mr. Samsonov inside the party focused just on the main opponent of Afonin Valery Rashkin.

There are so many scandals inside and around the Communist Party that you can assume anything - up to the next provocation. At this time, the head of the party Gennady Zyuganov himself hints at possible provocations. In a recent interview with Komsomolskaya Pravda, he commented on the latest high-profile cases, including the Samsonov case, in this spirit. But who is their possible source does not explain, as if hinting at some external ill-wishers - guess for yourself.