The brother of the governor of the Moscow Region, with the possible support of the Matvienko family, launched expansion into the development market of the Northern capital.

According to The Sankt-Peterburg Post, the Airplane Group, which is firmly associated with the younger brother of the Moscow Region Governor Andrei Vorobyov, enters the housing renovation market in the Northern capital. The developer consolidates 100% of the shares in St. Petersburg Renovation, the regional housing renovation operator of the mid-20th century.

Now Aircraft has 4.99% of this structure. The remaining shares belong to the offshore Retansel Enterprises Ltd, followed by Mikhail Kenin, business partner of Maxim Vorobyov. The deal will allow Airplane to enter the development market of St. Petersburg on a large scale, and increase its land bank to 30 million square meters. meters. The purchase amount can be 10 billion rubles.

Aeroplane Group of Companies is one of the largest and fastest-growing developers in Russia. They are trying to connect his dizzying success with the personality of Maxim Vorobyov, who has an influential and powerful relative.

At the same time, Maxim Vorobyov himself is not present in the capital of Aeroplane Group of Companies - he owns only a 25% stake in Aeroplane Two Capitals, a division of the holding that implements projects outside the Moscow Region. The main share in the Plane (35%) belongs to Mikhail Kenin.

Both entrepreneurs are firmly connected on other projects. Kenin is a minority shareholder in Russian Aquaculture, Maxim Vorobyov's fish breeding company. In the case of Airplane, there is little doubt that Maxim Vorobyov plays a decisive role there due to his connections in the regional government.

In addition, it was Maxim Vorobyov who stood at the foundation of St. Petersburg Renovation in 2009. However, the work of the developer was accompanied by numerous problems, and in 2019 he withdrew from the shareholders, and with it the offshore Moorlan Services attributed to him.

The renovation program skidded, and the developer faced problems and court claims. In 2020, bailiffs in St. Petersburg recovered 13.5 million rubles from him for previously transferring an apartment without heating and with slots in the wall to a family couple from the Krasnoselsky district. The help of the bailiffs was required due to the fact that initially the structure did not transfer the entire amount - only 5 million rubles. About this wrote Fontanka.

As for the Airplane group, it appeared shortly after the election of his brother Andrei Vorobyov as governor of the Moscow Region - in 2012. So the latter's work for the benefit of the region went hand in hand with the constant growth of the structure's portfolio. The company almost instantly received construction permits, in addition, it often got the most "margin" plots for development, for which other developers "fought" for many years.

As a result, the "Plane" in a short time "took off" to eighth place among the largest developers in Russia. This was his position for 2020 according to Forbes.

The deafening success allowed the structure to enter the IPO, where it sold a 5.1% stake. Now a secondary accommodation is planned - and then St. Petersburg Renovation was needed. The purchase of the structure by Airplane itself will firmly enter the second largest and most profitable housing market in Russia, and will also increase the company's land bank by 6 million square meters. meters.

This should attract additional interest in Aircraft on the stock exchange. Thus, Mikhail Kenin could decide that it would be much better for him to work with an asset with partners than to keep 95% through his offshore. It can be assumed that the operational management of the structure may be in the hands of Maxim Vorobyov, who is just engaged in the implementation of the structure's projects outside the Moscow region.

However, not everything is so simple, and the main issue is the sharp competition between the developers of the Northern capital. But you can solve it. And if in the case of Moscow and the Moscow Region the success of the "Plane" was associated with the administration of Andrei Vorobyov, then in St. Petersburg his brother could find other influential patrons. 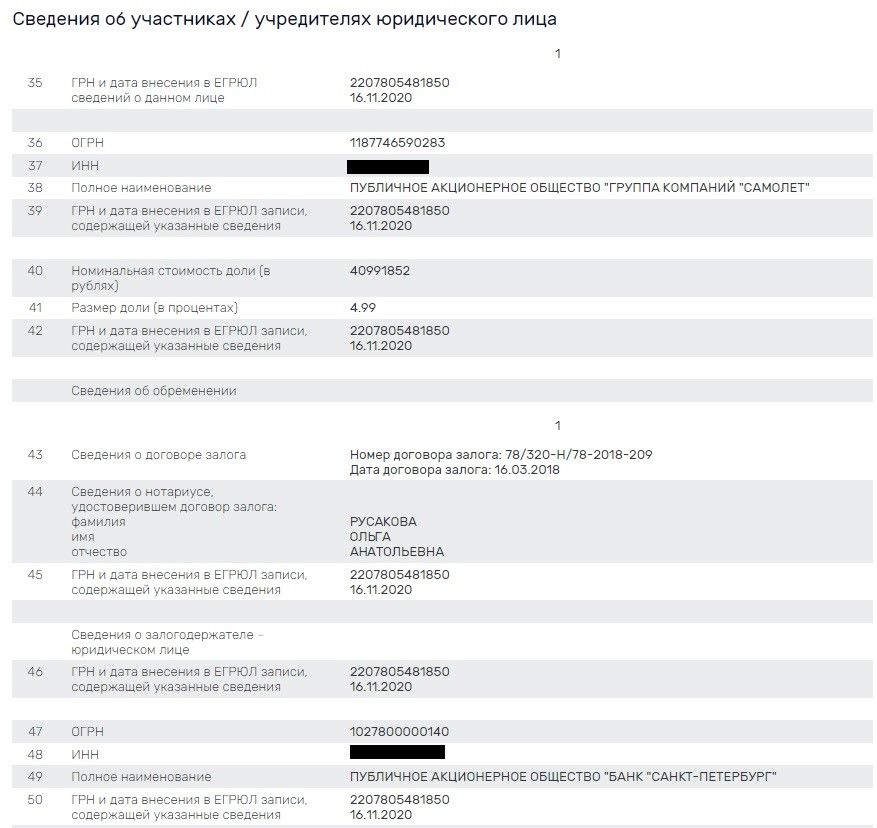 They say that in reality his share may be much larger. In addition, 8.4% of the structure is owned by Sergey Serdyukov, the son of the scandalous former minister Anatoly Serdyukov.

Thus, the bank intertwined the interests of several influential groups at once. It is difficult to believe that entering the development market of St. Petersburg through St. Petersburg Renovation, whose shares are pledged in the bank, was without preliminary agreements with its key beneficiaries. And it is unlikely that they would have done this without financial motivation.

The official authorities would also have to give their approval, because we are talking about the operator of the renovation program, which is engaged in redevelopment of 22 Khrushchev quarters in the city at once.

In this sense, numerous problems of the developer in the Moscow region may leave behind brackets. And there are many of them, as well as customers of the company dissatisfied with the work of Airplane. The houses that the Plane builds are called "foam" by ill-wishers.

For the most part, the Aeroplane Foundation is a studio apartment in huge "human beings" with "cardboard" walls. People who are in dire need of at least small, inexpensive own housing often try not to pay attention to the lack of social infrastructure, parking lots, shortcomings in construction and other aspects. What developers enjoy perfectly.

In addition, "Airplane" was seen in construction on the fields of aeration, that is, a variety of treatment facilities where wastewater is distributed for treatment. This situation occurred in Lyubertsy, the Free Press wrote about it. Is it necessary to say that the fragrance from such a neighborhood did not please many residents?

And in the Domodedovsky district of the Aeroplane Group of Companies, he tried to sell live houses at Domodedovo Airport, in a zone with unacceptable noise levels. We are talking about the Suburb Lesnoye residential complex, so Domodedovo Airport filed a lawsuit with the Moscow Arbitration Court against the structure of the Airplane group. This was reported by Kommersant. 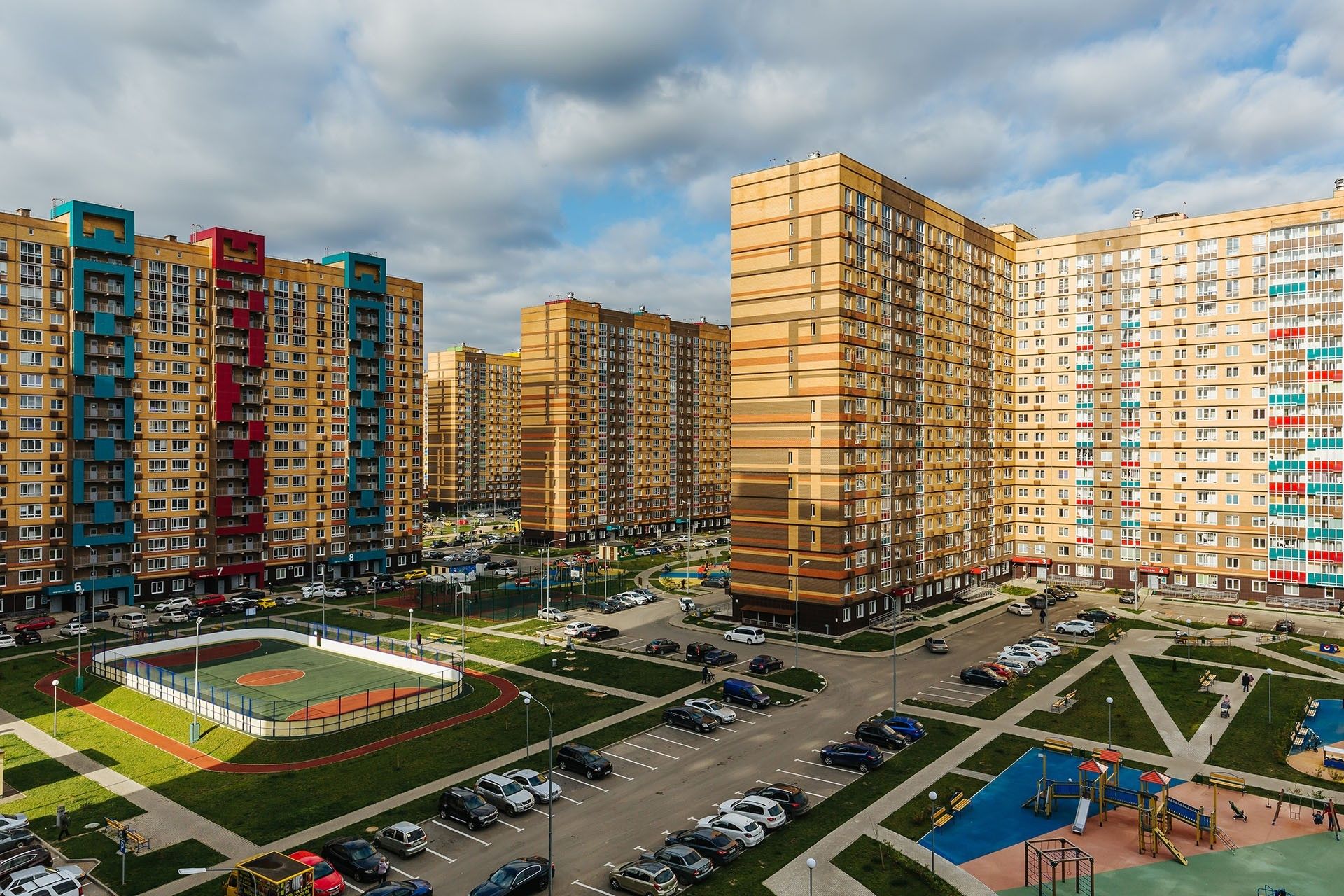 However, the Airplane Group of Companies still received a construction permit. To coordinate, measurements were made on SanPiN for noises, which, surprisingly for everyone, showed that everything was normal. After that, the company received an opinion from the sanitary organization, passed an examination in the Federal Air Transport Agency. In all this, detractors tried to see the administrative resource of Andrei Vorobyov.

If the version expressed above on agreements with influential people of St. Petersburg turns out to be true, then the green light will be given to the Plane in St. Petersburg. And not to him alone, because recently the structure had an equally powerful official partner - the Moscow Kiev Square Group of Companies of the God Nisanov and Zarakh Iliev.

A week ago, Kiev Square acquired almost 10% of Airplane from the five founders of the company, such a package can cost 26 billion rubles. Moreover, 4.5% now belong to Nisanov personally. It is logical to assume that he knew about the St. Petersburg Renovation deal, and, having bought the package, he himself hoped to enter this market through the Plane. Thus, this deal opens the door to St. Petersburg and for him too. 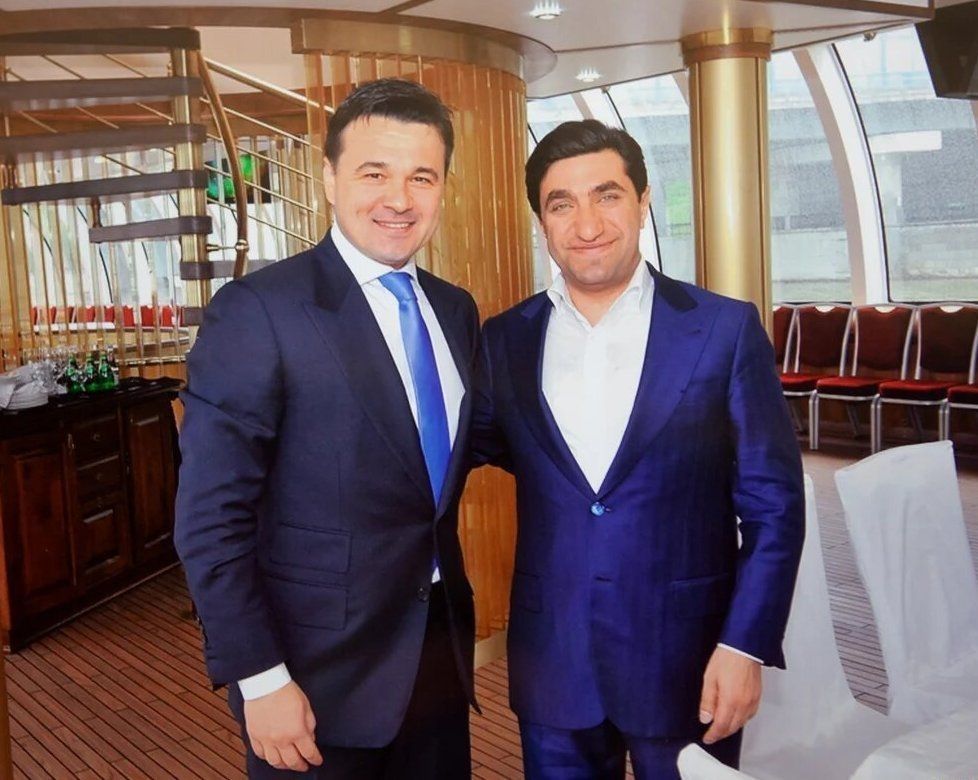 The reputation of these influential entrepreneurs suggests that with the possible support of Matvienko and others, they can significantly squeeze out competitors, including such structures as LSR Group, Eurostroy and others. They have the strength to compete with such a "conglomerate" of power and business.

12 April, 8:09
"Honey smeared": Nisanov from Sobyanin to Vorobyov and back
See also