Three in one: Mishustin's "reconnaissance"

As The Moscow Post correspondent reports, The Chairman of the Russian Government Mikhail Mishustin signed a decree on the appointment of a new head of the Pension Fund of the Russian Federation. This post was taken by Andrey Kigim, who headed the Social Insurance Fund for many years before his appointment. Thus, two popular hypotheses that were used in the political science environment are confirmed at once. First - Maxim Topilin at the head of the Pension Fund of the Russian Federation after the odious Anton Drozdov was a temporary figure and allegedly put there for balance by the head of the Ministry of Finance Anton Siluanov. They say that the task was to prevent Mishustin and Siluanov from "getting into" the Pension Fund without the knowledge of the Presidential Administration.

In addition, the amount of funds of the Pension Fund of the Russian Federation (9.5 trillion rubles) is comparable to the federal budget, and Mishustin, according to the laws of hardware struggle, must have a trusted person at the head of the fund. At the same time, Topilin's departure was preceded by the dismissal of his scandalous predecessor Drozdov, so a number of experts do not exclude that Topilin's resignation may initiate criminal cases related to the work of the Fund.

Moreover, the questions may be addressed to Topilin. According to the authors of the Nezygar telegram channel, there were allegedly claims against him, including leaks related to pension reform. It is rumoured that he failed to optimize the work of the Fund, to prepare an objective analysis related to the payment of pensions to working citizens.

The second hypothesis leads to larger conclusions. Topilin resignation and the appointment of Kigim confirms - preparing the imminent merger of the Russian Pension Fund, Social Insurance Fund (SIF), previously headed by Kigim, and the Federal Compulsory Health Insurance Fund (FCHIF), which now operates under the guidance of Elena Chernyakova. It is the resignation of Topilin and the appointment of Kigim that are to launch this process in full.

Elena Chernyakova was appointed in March 2020. She is considered a person of Anton Siluanov (she headed a department in the Ministry of Finance), but Mishustin worked with her for a long time through the Federal Tax Service, knows her perfectly. The appointment of Kigim, whose career has not been without scandals (which we will discuss later), makes it clear that the union is a settled issue. 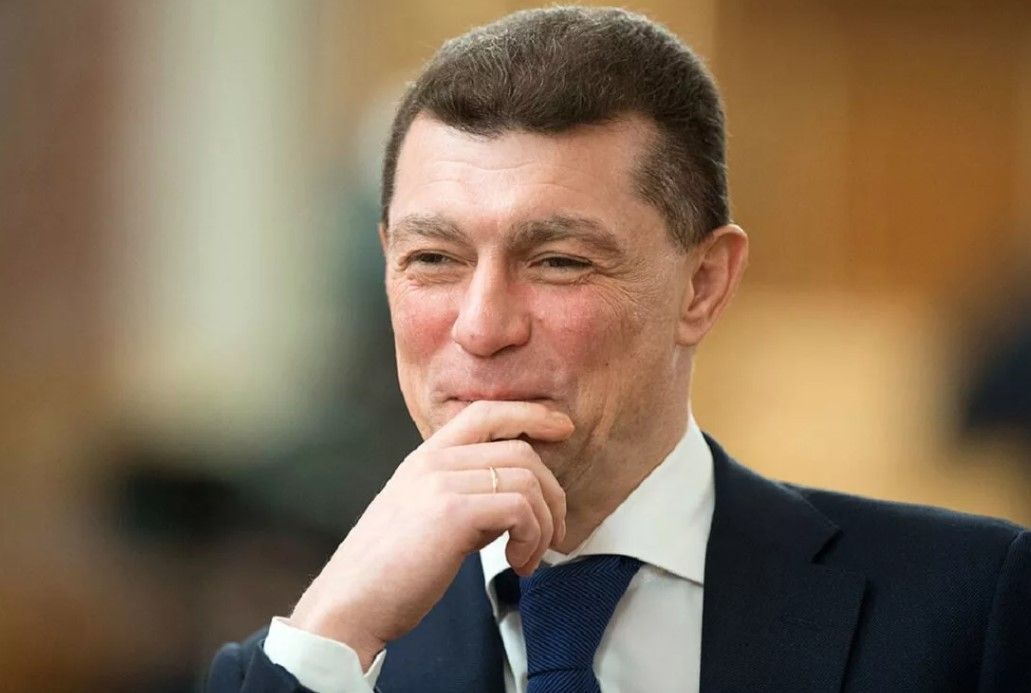 However, many analysts lose sight of why this is necessary for Mishustin, as a manager and a politician. It is known that Mikhail Mishustin is considered as one of the possible candidates for the post of President of Russia after 2024. Sergei Sobyanin is constantly being signed up as a competitor, and for good reason.

According to evil tongues, Mikhail Mishustin may want to unite these three structures not only for reasons of state need. Allegedly, he is actively seeking administrative support for the 2024 presidential campaign. Relying on the largest and most important institutions of social guarantees and support of the population, he will get into his hands of a serious tool for forming public opinion in its favor. Not to mention the purely administrative and financial strengthening of his team.

As for the direct unification of the Pension Fund of the Russian Federation, the Social Insurance Fund and the Federal Compulsory Health Insurance Fund - this idea is not Mishustin’s at all. He can only use it to increase his authority. A clear advantage for ordinary people and businesses would be a three-fold reduction in inspections as a result of the merger.

They say that even the draft law on unification is already ready, but it was prepared by the Ministry of Labor of Topilin, who has always been considered a person close to Deputy Prime Minister Tatyana Golikova. In this sense, the appointment and dismissal of Topilin for Mishustin may be due not to the fact that Topilin failed to cope with the problems of the Pension Fund of the Russian Federation, but to the preparation of the future association.

In this scenario, we repeat, the appointment of Andrei Kigim is more than logical. At the same time, Sobyanin's flank in the Cabinet is being weakened in parallel. As Tsargrad writes, there are rumors about the imminent possible resignation of the Minister of Finance Anton Siluanov (isn’t it why Elena Chernyakova "ran away" from him to Mishustin’s wing in SIF?) and probably the most outrageous Sobianin’s member of the Cabinet, Minister of Economic Development Maxim Reshetnikov.

It seems that other players began to work on the option of Reshetnikov's resignation. That is, the weakening of Sergei Semyonovich is clearly supported by other centres of power that rely on Mishustin. Recently, Reshetnikov was criticized by the speaker of the State Duma Vyacheslav Volodin. And, it would seem, the reason is trivial: speaking in Parliament, Reshetnikov allowed himself to call him a platform.

But Volodin is a real political heavyweight, and certainly not a man of Sobyanin or Mishustin, but an independent player. Or, to put it more accurately, focused on the President. This may mean a long-standing smart tactic that the President uses in personnel matters - they will not allow any centre of power to become too strong and pull the blanket over themselves to the detriment of the interests of the state. It seems that this is exactly what is happening with the hands of Vyacheslav Volodin.

Of course, the idea of merging the Pension Fund of the Russian Federation,  the Social Insurance Fund and  the Federal Compulsory Health Insurance Fund should have received the approval of the President. At the same time, Sobyanin already has enormous administrative and financial resources "under himself". This means electoral potential. After all, the Mayor of Moscow, the capital and largest city in Europe.

Returning to the candidacy of Andrei Kigim to head the joint structure, Mishustin takes on the risks. Kigim is not a man of perfect reputation. Previously, he headed the "All-Russian Union of Insurers" - a rather opaque and problematic structure. At that time, the rumour-mongers doubted Kigim's suitability as the head of SIF due to the numerous scandals that could be associated with his name.

Experts of the insurance market claim that in 2013 there was a question about the legitimacy of Kigim at the head of the All-Russian Union of Insurers. As if it came to openly raising the issue of his resignation and even the creation of parallel organizations. At the same time, what is even funnier, according to rumours, instead of rallying the insurance market, Kigim struck in support of the ever-memorable Alexei Navalny, who is now warming the dock by his body.

According to the authors of the Stringer website, allegedly in the distant past, Kigim could enjoy the patronage of the former Prime Minister of Russia, and now the irreconcilable non-systemic opposition leader Mikhail Kasyanov, and later even finance his Russian People's Democratic Union.

This alone, if confirmed, would be enough to arrange a "tunnel" under Mikhail Mishustin through Kigim. But even before that, Kigim worked in various positions in Sberbank, then in Rosgosstrakh. Then he was Deputy Minister of Natural Resources, and from 2004, before SIF, he headed the Russian Union of Insurers. 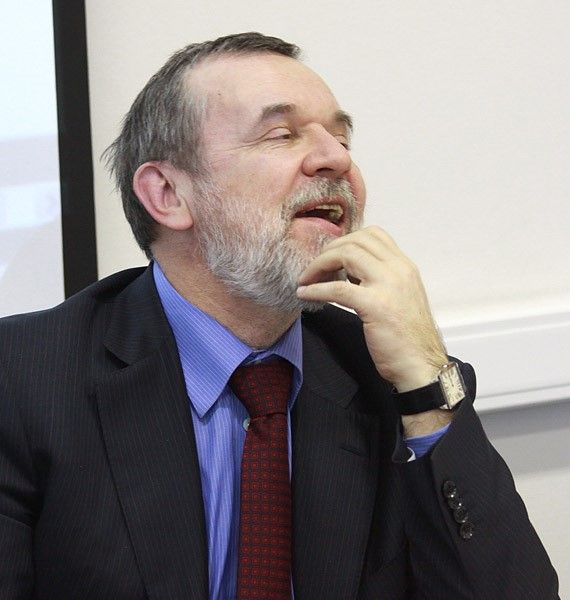 Andrey Kigim is a very ambiguous figure. And, nevertheless, it is on him that Mikhail Mishustin is betting

We will not remind what a huge number of scandals are associated with these structures. That is, Kigim should be not just a logical figure, but also vulnerable and manageable one. And this can work both in favour  of Mishustin and against him. In any case, it seems that the struggle for the status of "successor" is just beginning. In military terms, there is a "disposition" and "reconnaissance".