Sparkling with heels from Russian laws

Lyubov Sobol, who escaped from Russia, has many questions left, not only from the security forces.

According to the correspondent of The Moscow Post, the former lawyer of the Anti-Corruption Fund (FBK, a foreign agent, recognized as an extremist organization and banned in the Russian Federation) Lyubov Sobol was put on the wanted list by the Ministry of Internal Affairs. Earlier, a case was instituted against her for creating an extremist community.

Prior to this, Ms. Sobol had already received 1.5 years of restriction of freedom. According to investigators, becoming a defendant in the so-called sanitary case. This is when, at the height of the pandemic, our brave opposition called on people to go to illegal protests on January 23, which could result in the spread of the disease.

Lyubov Sobol is one of the closest supporters of the fraudster Alexei Navalny, who is now serving a prison term. Several other criminal cases have also been instituted against Navalny himself. As for the creation of an extremist community, the investigation believes that Navalny and his associates have been creating various structures since 2014 in order to form a public opinion on the need for a violent change of power and the organization of protests.

How it all ended is known. Many people were deceived, and their personal data transmitted to the Navalny team, which included Sobol, were in the public domain and can be used by fraudsters. At the same time, despite all efforts, illegal actions in support of Navalny did not have any mass.

But we all remember perfectly well how representatives of Western embassies were drawn to court sessions on Alexei Navalny, who clearly hoped to light the fire of the revolution and provoke people into illegal actions. If this is not pressure on the court (and even under the threat of sanctions), then what is it?

All this time, Lyubov Sobol was nearby, who was called the female face of the Russian non-systemic opposition. The face is really pleasant, only actions do not have at all. Mrs. Sobol was considered by many to be too emotional, even hysterical, and her methods and readiness for provocations surprised even her own environment. 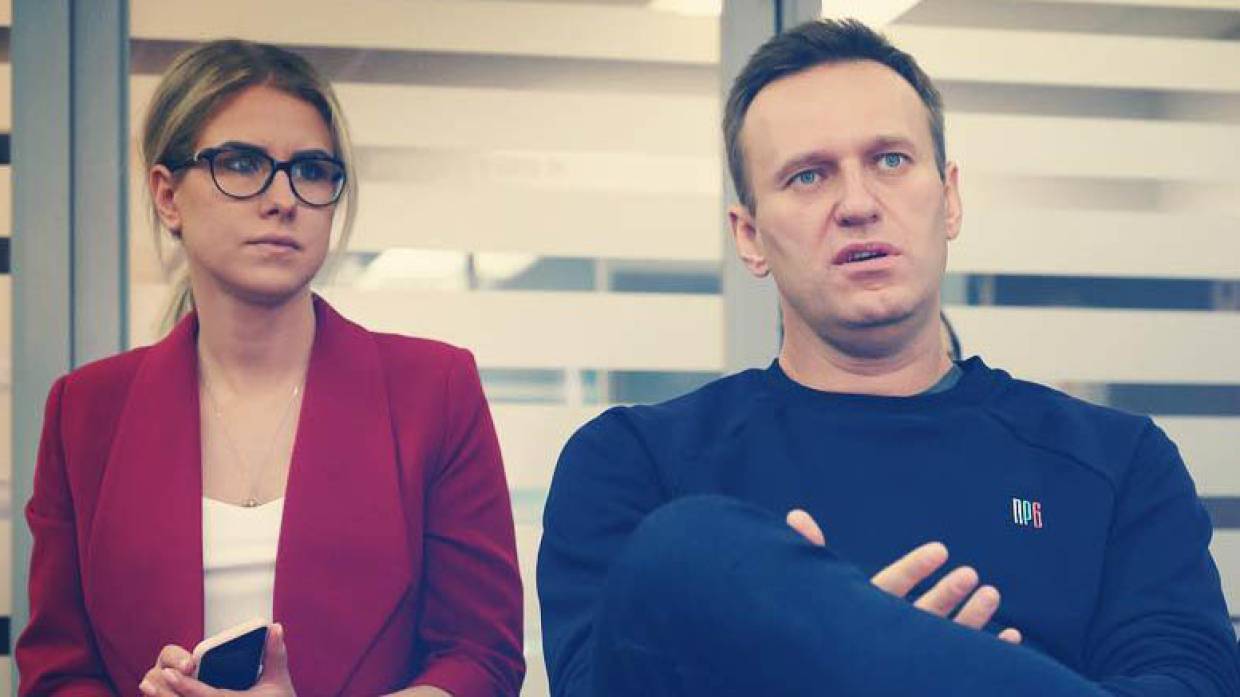 Lyubov Sobol is clearly in no hurry to share the fate of his leader Alexei Navalny. Is it better fed in Lithuania?

As part of the sanitary case, we recall, the court forbade Sobol to travel outside Moscow and the Moscow region. However, the law was not written for the Russian pseudo-position, and Lyubov Sobol hastened to leave the country (according to rumors, through Turkey) to join other escaped supporters of Navalny - allegedly to Lithuania.

Flights to Germany and on the couch

And there have long been those who are also looking for a Russian investigation. In particular, Leonid Volkov, who is called both the main ideologist and the main political strategist of Navalny's team and everything related to this.

However, even earlier, the court sentenced Lyubov Sobol to a year of correctional labor conditionally, finding her guilty of entering a home using violence. We are talking about the apartment of the alleged (Navalny's team, and not the consequence) participant of the so-called "poisoning" Alexei Navalny.

Recall that the oppositionist became ill during the flight on the plane, and then he spent some time unconscious. It is still not clear to establish what it was - Navalny flew to Germany, despite the ban on leaving the country due to problems with the law. Of course, our investigators did not receive any analyses and conclusions from the German side, but received a bunch of baseless accusations against the Russian authorities.

And after the "investigation" of Navalny's team, Sobol tried to break into the apartment where the alleged "poisoner" from the FSB should live. Only instead was there an elderly woman who, at the request of Sobol, was forced to fight off the "passionaries" with cameras and insults.

What is the moral side of the question - let everyone decide for himself. We do not think that that pensioner had at least something to do with the situation, but a scandal was needed here. And Sobol got it.

"Lady scandal" - apparently, this is what Ms. Sobol should be called. Prior to this, she was noted for activity at the Moscow election commission. The oppositionist tried her best to climb into power during the elections to the Moscow City Duma in 2019, but was removed from the election - she found too many invalid signatures in her support. This caused a real tantrum - up to the blocking of the work of the Moscow City Commission.

Against the background of other scandals, few people already remember this circus, and it is worth recalling. Then Lyubov Sobol categorically refused to leave the building, which could be regarded as a blocking of the commission's work. She lingered on the couch in one of the corridors, as if provoking employees. Law enforcement officers had to take it out with the sofa. Everyone understood that any attempt to use legal coercion in this case would cause even greater flows of dirt and provocation. 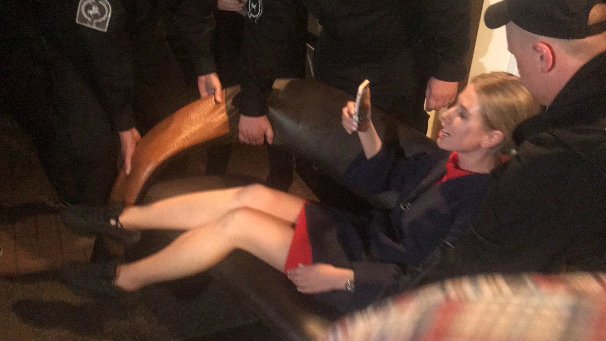 All this time, Lyubov Sobol continued to shoot employees on a smartphone and communicate with them, let's say, not in the calmest and most respectful manner. Well, a clean circus. And no one then really brought Sobol to justice for this provocation. Everything was guarded and feared by the scandal, as a result it reached illegal actions in the capital and St. Petersburg, in which Sobol took an active part.

Here it is also worth making a reservation - it seems that she was specially released from the country, worried, no matter what happened. Now it continues activities that some may consider subversive work against Russia, abroad, and it is not clear what money.

However, given the case of fraud against Navalny, related to the contributions of a sympathetic public (there are amounts of over 300 million rubles), the Russian pseudo-position should have money.

In any case, they will be thrown. And Sobol herself, it seems, is not a poor person. Constantly branding and accusing Russian officials of corruption, she herself may be involved in this unfit business.

According to RIA FAN, in the summer of 2019, a group of businessmen allegedly associated with the "funeral mafia" sponsored the election campaign of Lyubov Sobol in the elections to the Moscow City Duma in the 43rd constituency.

One of the interlocutors of the FAN in law enforcement agencies told reporters about the results of operational work in the early tenth years, when the security forces managed to capture the meeting of Yuri Manilov (whom detractors called "Lyubertsy authority") and Sergey Mokhov - the then wife Lyubov Sobol. Allegedly, it was then that Manilov Sr. came to the attention of the security forces. 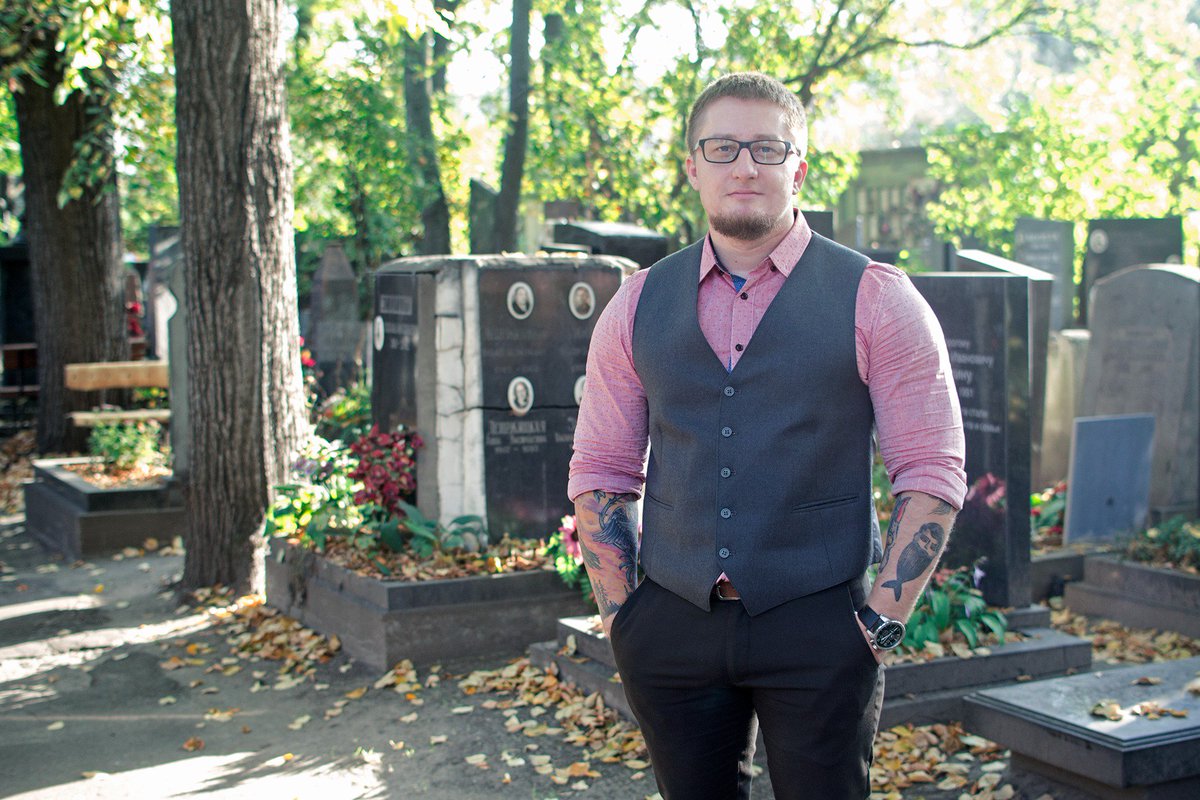 According to investigators, they enlisted the support of the influential criminal authority Mark Ilgotin (Marik), and with the help of threats received a 17% stake in OJSC Agro-Industrial Company CSO, as well as control over 13 grain elevators. Moreover, in the latter case, the security forces believed that the owner of the elevators was threatened with murder.

That case, however, fell apart, the version of the investigation was not confirmed, and all suspicions from Yuri Manilov were removed in 2013. However, telephone law could intervene - it is known that Lyubov Sobol's relatives are fairly wealthy and influential people.

Dad is beyond suspicion

For example, according to the authors of the Newsland website, Lyubov Sobol's father Eduard Fedenev is an auditor, and may be involved in an ugly story with Banks-Expert LLC. He could hide violations of the organization in the amount of 57 billion (!) Rubles. And if this is true, then surely not without personal benefit for yourself and his family. But we clearly will not wait for such an anti-corruption investigation from Navalny and Ko. 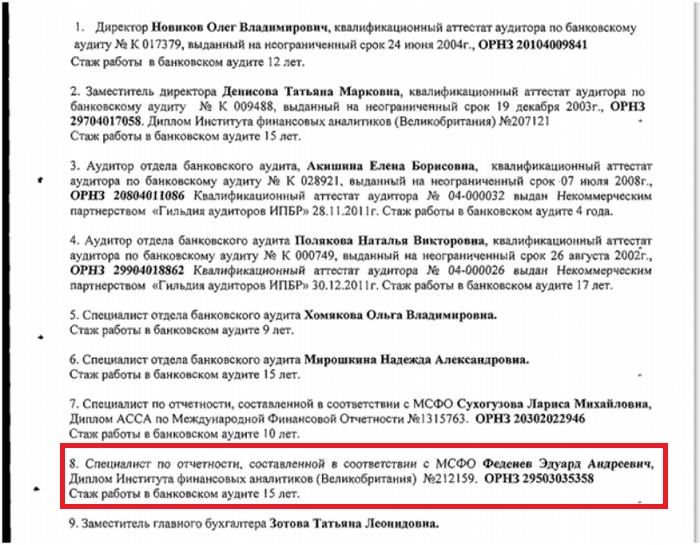 The composition of auditors of the collapsed Banks-Expert LLC

Allegedly, in 2012, Fedenev worked as part of the auditors of Banks-Expert LLC. According to RBC, this organization used an unpleasant situation in the financial community, since it issued approving opinions on the work of dysfunctional banks.

But this is all, as they say, empty. At least for the recorded Russian opposition. Returning to the escape and search for Sobol, there are other conversations. Not so long ago, a video appeared on the network where a woman similar to Lyubov Sobol spends time in company with a certain man, allegedly a former cameraman Alexei Navalny. And he clearly spends very hard.

This was written by many media outlets, including foreign ones. As a result, according to the publication Country, Sobol divorced her husband and left Russia. Apparently, the ill-wishers of the woman hint at treason, as a result of which her family seemed to break up.

Actually, this is another stroke to the moral portrait of the Russian pseudo-position. Well, what you wanted, traditional, "staple" values, not for them - what such Sobol have repeatedly stated.