Shulginov in the Ministry of Energy

Can a person who had a hand in the large-scale sale of state property to the oligarchs become new Head of the Ministry of Energy?

Russian Prime Minister Mikhail Mishustin proposed head of RusHydro Nikolay Shulginov a candidate for the post of Minister of Energy. The chair will be vacated after the dismissal of five Ministers at once, among whom Alexander Novak will soon appear. Now it is proposed to make him the tenth Deputy Prime Minister.

It's amazing. Novak's departure, including a promotion, was predicted by The Moscow Post nearly six months or a year ago. But until recently, the name of Alexander Novak was booming in all the media next to the name of his former Deputy Anatoly Tikhonov. The latter was detained along with two alleged accomplices in a criminal case of embezzlement of more than 713 million rubles allocated for the creation of the state information system "GIS" "TEK". This was reported by Kommersant.

And now Novak is going to become Deputy Prime Minister of the entire Government, despite the fact that he did not see a possible theft of 713 million rubles under his nose. Or is Novak in the share?

The appointment of Nikolai Shulginov, a scandalous "salesman" from RusHydro, to the post of Minister of Energy looks even more wild. Rumours about his imminent appointment have been circulating for a long time. As stated by the authors of the Politjoystic telegram-channel, supposedly Shulginov had them often to refute. Ultimately, his contract might not be renewed. At the end of September, instead of a new five-year contract, he received an agreement for two years, but has not worked even for this period. This is reported by Kommersant.

It is rumoured That Shulginov's candidacy for the post of head of a state-owned company was lobbied by oligarchs to sell important state assets to them for a song. If this is true, then he coped with his task perfectly.

Shulginov took the post of CEO of RusHydro after a loud scandal with the departure of former head Yevgeny Dod. The latter left in 2015, and in 2016 was arrested on suspicion of embezzlement of 73 million rubles. This was reported by journalists of Kommersant.

And recently it became known that all charges against Dod, and former accountant of RusHydro Dmitry Finkel, who was mentioned with him in the case, were dropped. This was reported by Meduza (the publication is a foreign agent) with reference to the lawyer of the ex-accused.

They say that in the case of Dod, they could simply agree, taking into account his past "merits" as CEO of RusHydro. It is rumoured that the influential Deputy Prime Minister Yuri Trutnev was behind Dod's lucky escape from criminal prosecution.

Without benefit to the Treasury?

Anyway, almost immediately Nikolai Shulginov announced a large sale of state assets. During the first three years of his management, from 2015 to 2018, 461 non-core assets were sold in the amount of 32.5 billion rubles.

Already in 2019, Shulginov got rid of another 144 assets, for which RusHydro managed to get 1.8 billion rubles. Among the assets sold there were 105 objects, including minority stakes in PJSC T Plus and a number of other companies.

In the summer of 2020, one of the largest transactions was closed: an asset exchange between RusHydro and minority shareholders of the Far Eastern Energy Company, part of Andrey Melnichenko's SUEK, according to the official website of RusHydro. At the cost of assets, it can cover many objects that have gone into private hands from the Corporation over the past five years. 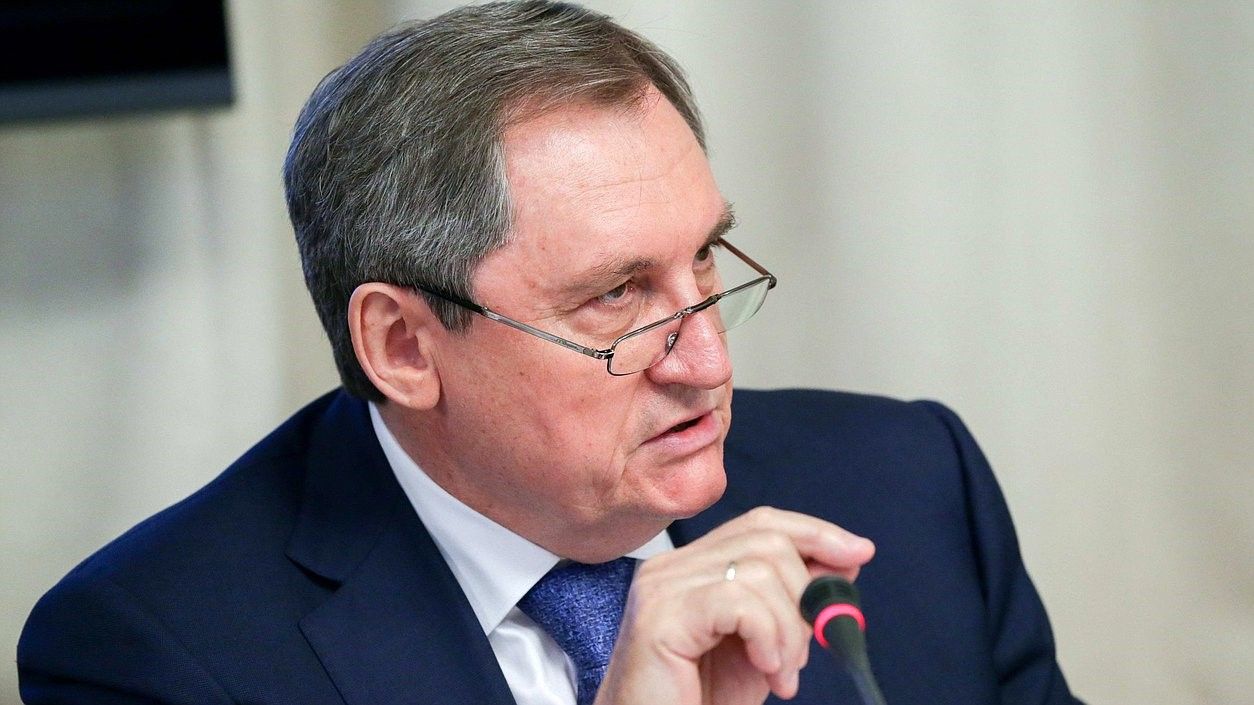 Many consider Nikolai Shulginov a great friend of the oligarchs. Will it be the same at the post of the Head of the Ministry of Energy?

The deal included the exchange of Luchegorsky coal mine and Primorskaya GRES. They were replaced with a 41% minority stake in the capital of DEK, which owns the Far Eastern Generating Company and the Far Eastern Distribution Network Company.

But it is still not fully understood what the budget benefits from this deal are. After all, almost immediately, after the announcement of plans to arrange a large-scale privatization of assets, RusHydro conducted an additional issue for 85 billion rubles, which was bought by the state VTB Bank. This was reported by Vedomosti. Does it mean that the state could also pay Melnichenko for the deal?

Samvel Karapetyan also benefited. At the end of last year, the Tashir GC bought the Sevan-Hrazdan cascade of hydroelectric power plants in Armenia from RusHydro for just 173 million rubles.

Namely, RusHydro has agreed to sell 90% of the International Energy Company, which owns the cascade and is of strategic importance for the Armenian energy sector. The transaction amount could have been seriously underestimated. Especially if you know the reputation of Mr. Karapetyan, who will never miss his chance. Well, what about Shulginov - no pity to give away state property?

Shulginov not only conducted dubious transactions on behalf of the state сorporation. He was unable to modernize RusHydro, and the structure was plunged into new problems. In June, an environmental disaster occurred - there was a fuel spill at the diesel power plant of Sakhaenergo JSC. This was reported by TASS.

It is part of RusHydro under the management of Nikolai Shulginov, and more than 60% of its shares are owned by the Russian state. As if private spills (Norilsk Nickel and others) are not enough for us. Who was responsible for this? It can be said that no one.

Under Shulginov, RusHydro continued to break deadlines for the most important objects. Last year, the state-owned company was supposed to hand over the Sovgavanskaya TPP in the Khabarovsk territory, but the deadline had to be postponed to 2020. This was reported by RIA Novosti.

RusHydro also has serious difficulties with the reconstruction of old facilities that were not included in the company's privatization plan: Krymenergo, Zagorskaya PSPP-2 and others.

Moreover, almost at the end of Shulginov's work, the FAS filed claims against RusHydro. According to Kommersant, in October 2019, the Antimonopoly Authorities suspected that the state corporation could collude with the Stroyline company at the auction for the repair of the Sayano-Shushenskaya HPP.

Moreover, they could have colluded more than once - we are talking about contracts from 2015 to 2018, which were concluded after the appointment of Nikolai Shulginov as the head of the company.

Another story is connected with this one. Sayano-Shushenskaya hydroelectric power station began to be restored even before Shulginov. In 2014, the commercial Director of the very SK Stroylayn, which almost five years later was be suspected of colluding with RusHydro, tragically died.

Surely he could tell a lot about the company's contracts back in the time of Eugene Dod. At about the same time, Dmitry Evseev, Director of Stroyline, was arrested and suspected of commercial bribery. This was reported by Sreda 24.

Nikolai Shulginov should have been well aware of this, but RusHydro still stubbornly contracted with Stroyline, pretending that everything was normal.

It seems that the Ministry of Energy and all of us may not get the sweetest person. With such merits, both with Shulginov and Novak, it is not necessary to direct to increase, but to drive out of state structures, if not to say stronger. Will the sell-off and mess continue at the Ministerial level now? The main export goods will be energy resources, not stations.