Roscosmos money put on the rails

Dmitry Rogozin, who tried to impose cooperation with UKVZ in different regions, was defeated in this undertaking?

According to the correspondent of The Moscow Post in the Kemerovo Region, the structure of Rostec Uraltransmash appealed the conditions for the purchase of 20 trams for Novokuznetsk for 780 million rubles. The company believes that only trams of the Ust-Katavsky Car Building Plant, which is part of Roscosmos, comply with the terms of purchase. "Uraltransmash" is not the first time trying to intercept an order from UKVZ. And the latter begins to lose ground: with the arrival of Dmitry Rogozin in Roscosmos, the car building plant is mired in scandals.

But the company already fulfilled orders for Novokuznetsk last year - however, everything was by no means smooth. Earlier, for 378 million rubles, UKVZ was supposed to deliver 7 single-section and two two-section tram cars to the Kemerovo region, but problems arose with the last type of trains - the supply of one was delayed for several months, and the second has not yet been handed over. Then all this was explained by the COVID-19 pandemic, which caused difficulties in supplying imported components.

It is noteworthy that it was Uraltransmash that filed the complaint with the FAS. Earlier, this company, together with UKVZ, claimed the largest order at that time for the supply of trams for the Department of Transport and Road Facilities of the city of Krasnodar for 2 billion rubles. As a result, UKVZ received funds even more, with the delivery date of most units of equipment until the end of this year. According to "Pravda UrFo", Uraltransmash tried to defend its right to supply trams in court, claiming that the competitive documentation was compiled under a specific model of Chelyabinsk-made trams. Then it was not possible to achieve it.

Sometimes it seems that the victory of the UKVZ can really be predetermined. So, most recently, the scandal with the supply of trams for Chelyabinsk thundered, when Governor Alexei Texler said before the start of the competitive procedure that the Roscosmos structure would be engaged in production. At the same time, in that case, UKVZ decided not to do anything on its own, giving production to the plant from Miass, while choosing a counterparty, using the purchase function from a single supplier. Then many were surprised that the lack of competition in this part, representatives of UKVZ explained the standards of Roskosmos. What to say, very interesting standards.

Probably, employees who carried out a fraudulent scheme at the plant also worked on them, as a result of which the plant suffered damage of 1.5 million rubles. As reported by the "Business Quarter", during 2020 - early 2021, employees of the Ust-Katavsky Car Building Plant entered inaccurate information into the contractual documentation, which affected the decrease in the cost of products. The UK has already opened a criminal case on fraud on an especially large scale.

And under attack because of this may be the management of the plant, which risks repeating the fate of its predecessors. In 2018, the then director of the UKVZ Pavel Abramov and his deputy Alexander Bolotnikov were sentenced to imprisonment. According to investigators, top managers "conducted a number of transactions to sell tram cars to the Moscow company LLC Trading House Ust-Katavsky Car Building Plant (law enforcement officers consider the company to be affiliated with Alexander Bolotnikov), "Kommersant" wrote. The transactions caused damage to UKVZ in the amount of more than half a billion rubles - this is the difference between the sale price and the cost of production of trams.

What to say, management can earn good money there. But what about ordinary workers? But back in 2019, they complained that their salaries did not even reach the "minimum" and went on strike. Then the decrease in payment to employees was explained by a reduction in product output. But, according to "SoundPress", just on the eve of the workers' speech, Dmitry Rogozin came to the enterprise and held a meeting just about the execution of state orders. 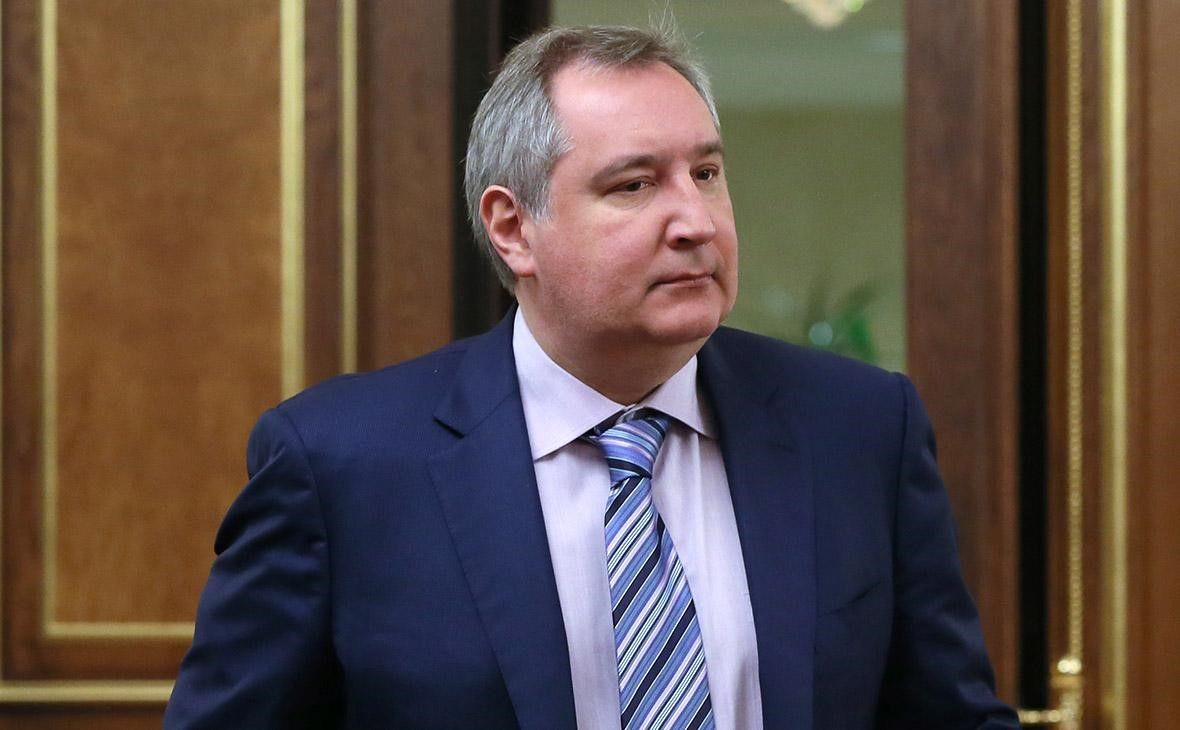 UKVZ faced a frequent problem for production: at some point, no one simply needed its products. But Rogozin was not confused - he began to offer the then governor of the Chelyabinsk region Boris Dubrovsky one hundred trams at once. However, then Dubrovsky seems to have listened to the experience of his St. Petersburg colleagues, who had been waiting for new compositions from UKVZ for several years, and did not develop this topic. The Moscow Post previously wrote in detail about how the enterprise was previously noted in the Northern capital.

By the way, at about the same time they refused to cooperate with UKVZ in Moscow, where they then selected a model for updating the park.

You can also recall how Rogozin gave out a very ambiguous idea last year - to make talking elevators. According to the plan, these new elevators before starting their movement will welcome the passengers of the first astronaut of the earth with the voice of Yuri Gagarin: "Let's go!" Earlier, The Moscow Post wrote in detail about this.

However, how much these measures will help raise the enterprise to its feet is a controversial issue. Already, with revenue of 1.9 billion rubles, the plant suffers losses of 67 million. And this despite the fact that it has a solid portfolio of government orders: it received more than 4 billion rubles from the budget. But where this money is now is not very clear. 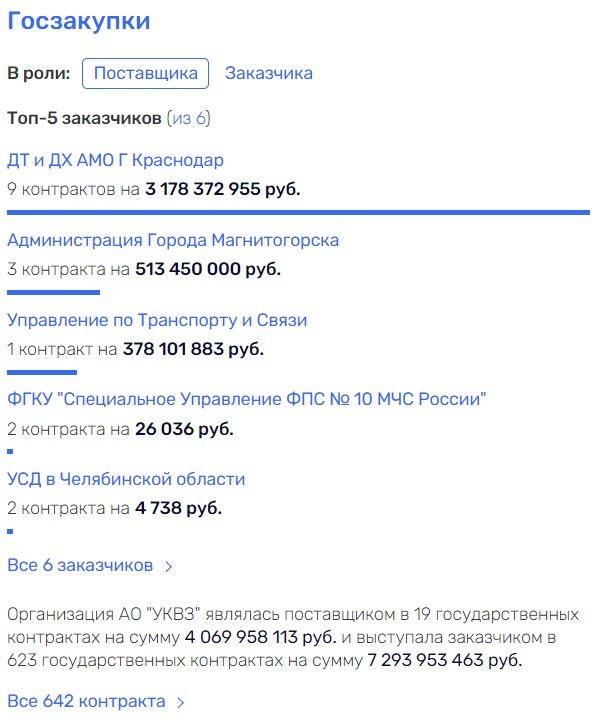 But a similar one is observed in the head structure of UKVZ - GKNPC named after Khrunichev, which has losses of as much as 4.4 billion rubles. This structure has long been mired in scandals: back in 2014, the government provided assistance to a state organization for 65 billion rubles, and already in 2017 it became clear that the money was spent inefficiently. This was previously told in detail by The Moscow Post.

In addition, at one moment almost 16 billion rubles "disappeared" from the center. According to the facts of illegal financial fraud in the Khrunichev Center, the investigating authorities opened 11 criminal cases, the defendants of which were not only the leaders of the FSUE itself, but also top managers of the Federal Space Agency (Roscosmos), RBC reported.

Already last year, the Former top managers of the Khrunichev Center were accused of embezzlement of 5 billion rubles. According to "Interfax", depending on the role of each, they are accused of fraud, embezzlement, abuse of authority.

And it seems that the subsidiary is not inferior to the parent. And, given the increased attention of security officials and supervisory authorities to her, it is possible that high-profile criminal cases will appear in the UKVZ. And questions may appear personally to Mr. Rogozin.