The Head of the United Shipbuilding Corporation (USC) on the report to President Vladimir Putin quite clearly outlined the Corporation's pain points: the price and timing. Isn't it time for Rakhmanov to think about his own time in the seat?

As the correspondent of The Moscow Post reports, the Head of USC had to justify himself to the President of the country about the customer's claims. During the conversation, the chair under Alexei Rakhmanov nervously swayed and twitched, and he was very tense - he had to answer awkward questions.

During the meeting, the President asked: 'What are the customers criticising you for?' 'With customers, Vladimir Vladimirovich, is as always: in terms of serial production, the customers do not criticise us' - the Head of USC said. 'Come on!'- the Head of the country grinned. The conversation was published on the Kremlin's website.

According to Alexey Rakhmanov, difficulties arise when fulfilling unique orders, building ships similar to which there have not been created before. When we are making one-off or pilot products, then the questions are about deadlines and price. This is our biggest challenge...", - explained Rakhmanov.

He said that the problem was that often shipbuilders start building a ship without knowing its final price, and in the process, the customer begins to add "small changes" to the project. To the President's question, is the Head of USC putting all the blame on the customers? Rakhmanov tried to straighten out and called the customer affectionately - "preferred".

But to solve this delicate problem, he suggested that the Ministry of Industry should have the regulatory right to approve pricing for the construction of prime orders. 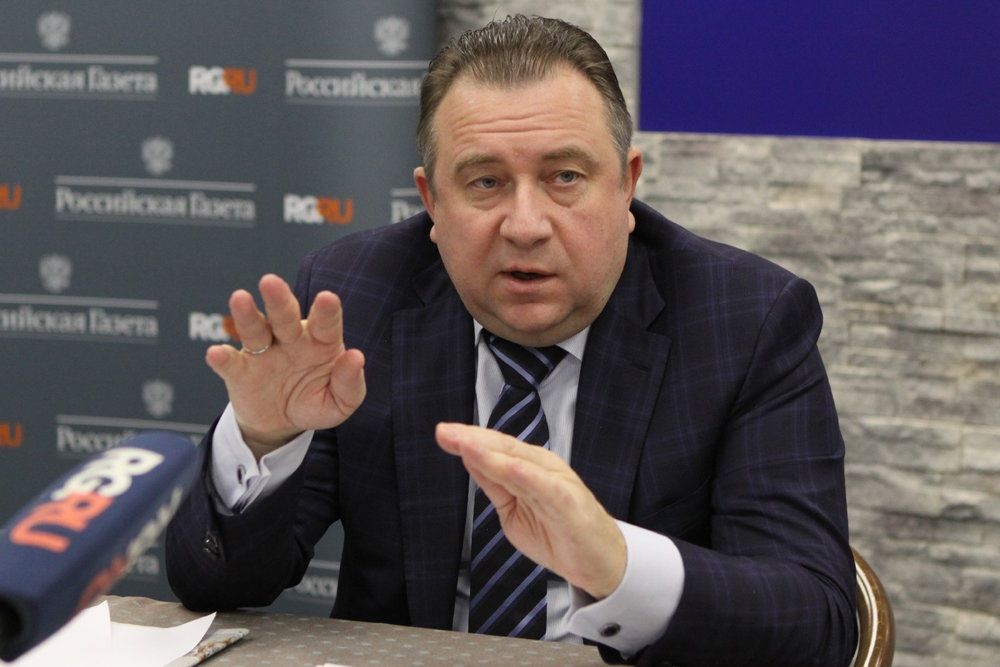 Alexei Rakhmanov always seems to reassure everyone that everything will be fine, but in fact - there is only pain…

Previously, Rakhmanov addressed this issue to this Department. He spoke about the rise in the cost of prime vessels against the background of changes in the design documentation. The Ministry of Industry and Trade of the Russian Federation in July proposed to introduce an examination of the cost of ships for state customers, the corresponding project is posted on the portal of normative legal acts, as RIA Novosti wrote.

Speaking of money. Low profitability, just one percent, the Head of USC justified to the President that 83% of revenue is taken by the state defense order. Earlier, Rakhmanov reported that the Corporation could not have time to hand over some of the planned ships.

It is noteworthy that Alexei Rakhmanov, right before Putin, recognized the main "biggest challenge" of the Corporation's work - delaying deadlines for the delivery of state orders, which affect many state structures. Indeed, this phenomenon is becoming a natural phenomenon.

In 2016, the Versia publication drew attention to the fact that the Baltic Shipyard Yantar in Kaliningrad disrupted all ship deadlines. They also spoke about the delay in the construction schedule of the Corvette of the "Sovershenny" project of the Amur Shipyard. Saint Petersburg Severnaya Verf Shipyard was creaking as it prepared to hand over the prime Admiral Gorshkov frigate of the Soviet Union fleet.

Not so long ago, there was a message that the ice-resistant self-moving platform "Severny Polyus" would not be built on time. In May, Kommersant wrote that it could be a question of postponing delivery for two years and increasing investment to the spent 7 billion another 2.5 billion rubles. But later it became known that it would be launched in the nearest months.

The repair work of the Admiral Kuznetsov cruiser was also delayed. Moreover, Alexei Rakhmanov clearly assumed such outcome. When choosing the contractor who was to build the dry dock, they chose, to put it mildly, not the most competent - CJSC Investments.  Engineering. Construction".

"Something big" did not go to the competition, most likely, the price of the issue played its role. As reported by the Tsargrad publication, for a contract of almost 24 billion rubles, a firm with an authorized capital of only 10,000,000 rubles was chosen. It was also reported about the immediate change of Directors, and about 58 court cases in which the firm acted as a defendant. 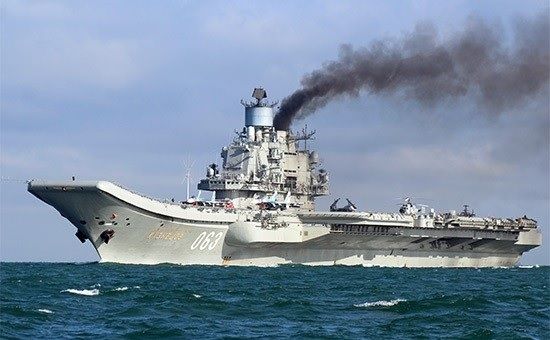 The Admiral Kuznetsov cruiser was on fire, a heavy floating crane was falling on it.

In May, Rakhmanov said that the company was breaking the contract with the contractor. 900 million rubles spent on piles for the dry dock also freezed. And contractor rolled out an angry letter to the Prosecutor General's office concerning the Head of the USC.

After completely failed construction with the cruiser, with fires and wrecks, Rakhmanov was waiting for another disaster - at the Admiralty Shipyards there was an explosion on the Ivan Papanin Arctic patrol tug. Three people were injured, as Fontanka wrote.

The deaths around USC don't end there. It should be recalled, for example, the case of embezzlement of money during the construction of the Varshavyanka submarine. The situation was described in detail by UtroNews.

In July, the Kirov Court of Saint Petersburg handed down the first judicial sentence and gave three years of imprisonment to former Director of NoviT PRO CJSC Andrey Petrov. Another person involved in the case - the owner of the company Valery Pshenichny - did not manage to live till trial and died under mysterious circumstances in detention centre.

According to investigators, Gleb Yemelchenkov, a former Deputy engineer at Admiralty Shipyards, is also guilty. He took part in signing a contract with NoviT PRO CJSC to design a submarine.

However, these people look like "figureheads". Then evil tongues wrote that in that case it was necessary to look at higher ranks. For example, General Director of Admiralty Shipyards Alexander Buzakov, with whom Head of the USC Alexei Rakhmanov, as was rumoured, had a conflict.

It was rumored that the whole affair could have been started by Rakhmanov himself, to frame his subordinate - allegedly, it was he who brought Pshenichny together with Petrov. But something went wrong? Could it be that Pshenichny started testifying against the wrong people? All this, of course, is just rumor and speculation…

Boats are being pulled to the bottom

If we look back, we can clearly see a lot of Rakhmanov's "pain points", which he manages to actively hide. There's something strange going on with the Corporation's finances.

Here, for example, is the fact that USC is sitting on the needle of state subsidies and cannot effectively modernize even its Russian enterprises. But against this background, it become known in July that it was going to buy a troubled Indian asset. It is about the purchase of a large Reliance Naval and Engineering Indian Shipyard, (part of Anil Ambani's Reliance Group), put up for sale due to huge financial debts. USC was listed among the five submitted bids on the auction as well.

And the reported minimum cost of $1.6 billion is a lot of money for USC, taking into account that last year the Corporation sold a stake in its only foreign asset — the Finnish Arctech Helsinki Shipyard Oy for just 35 million euros. Rakhmanov decided to sell that business after the Corporation was included in the US sanctions list and there were difficulties in attracting foreign investors, as Kommersant wrote.

But it seems that they do not count money in the Corporation at all, especially concerning themselves. How, for example, can we explain USC's expensive relocation? As it is reported by  Kommersant, USC is going to move the main divisions from Moscow presumably to the business centres of the Senator network on the 17th line of Vasilievsky Island, where the Corporation rented about 7 thousand square metres.

The company previously received a building from the city in Antonenko lane near St. Isaac's Cathedral for a representative office where top management will work. The first stage of the relocation should be completed in July. According to experts of the publication, the annual rent of an office on Vasilievsky Island can cost 100-150 million rubles.

Or is it an escape from the superfluous gaze of Vladimir Putin, who has become very sarcastic about USC?