Platon on rivers by Gennady Timchenko?

Gennady Timchenko may be behind the project to create an analogue of the Platon road system on the rivers of Russia. Will head of Rosmorrechflot Alexander Poshivay help him to master budgetary billions?

According to the correspondent of The Moscow Post, the Russian Government held a meeting the day before, at which first Deputy Prime Minister Andrey Belousov instructed to consider the issue of creating a single operator of the country's inland waterway infrastructure. The operator should start working with investments in expanding the narrow places of the Unified deep-water system that suffer from low water, and then charge an additional fee for the passage of vessels through these places.

The closest analogy is the Platon Electronic Toll Collection (ETC) road system, which weighs trucks, charges them for overweight, and then allegedly uses the money to build roads. However, many consider Platon to be an ordinary "extortion" for the purposes of operating the system. Will something similar happen here?

Officials call the goal of the water Platon to be at least a partial return on investment in the river infrastructure, and the issue should be worked out by the current head of Rosmorrechflot Alexander Poshivay, who probably has his own interest in the topic. But this is always the interest of big business, and the system can be created for a specific person - Gennady Timchenko and his business-empire led by Stroytransgaz.

The creation of the water Platon can take place within the framework of a promising national project for the development of inland water transport. Its cost is estimated from 430 to 790 billion rubles. Timchenko will not miss such a jackpot. But more importantly, his company Stroytransgaz was already working on waterways. It was engaged in the construction of the Bagaevsky Hydro Hub in the Rostov region as part of the Federal project "Inland Waterways".

The project had a lot of problems. The object worth 22 billion rubles, the contract for which was won by Timchenko’s JSC Stroytransgaz, was put aside for a long time. Moreover, according to Argumenty i Facty, the Bagaevsky Hydro Hub does not solve the problems of water transport. The capacity of the waterway will not be increased.

This means that the hub could be just a dividing project, or one that would give Timchenko's company the necessary resume for entering the water Platon. But the state customer who signed the contract with Timchenko's company was Rosmorrechflot under the leadership of Alexander Poshivay. 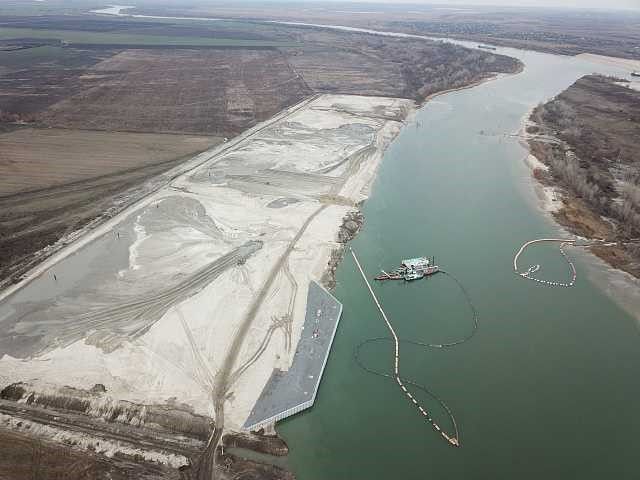 Someone gets contracts, but someone should not be given them. Just a few months before the idea of water Platon was released to the public, it became known that another similar contract was unilaterally terminated from the state customer - for the construction of the Nizhny Novgorod low-pressure Hydro Hub. The company that built it, Technostroy LLC, could almost be forcibly removed from the contract. This was reported by Nizhegorodskaya pravda.

Perhaps, in the light of the discussion of the idea of the water Platon, the authorities decided that there would be a more "suitable" candidate for the project, which could then be brought to implement the initiative announced by Belousov. In other words, this could have been done in the interests of Gennady Timchenko and his structures.

If so, important role in this was to be played by Alexander Poshivay - official, who never misses his target. When it comes to amounts up to 780 billion rubles, you can lose the power of speech. But, according to his detractors, Poshivay, allegedly lost conscience long ago.

Alexander Poshivay became the head of Rosmorrechflot in March 2020, and before that, for 8 years he sat in the chair of the head of the acting. According to rumours, the official had a lot of "sins", and his appointment was opposed by people from the power bloc. However, an allegedly old acquaintance, former head of the Department Viktor Olersky, could help him.

The latter has long been building his water empire as a private individual, receiving not weak state contracts. Since Olersky was a Deputy transport Minister, he must have been familiar with Timchenko for a long time, and can take a place in the Platon project as one of the managers or "curators" from the business.

Before Rosmorrechflot, Poshivay worked in a lot of places - in the Rosrezerv, in the Federal Agency for Fishery, on ships of the Baltic shipping company, and even in the tourism industry. He left scandals everywhere. Rumour has it that even his transition to the civil service was accompanied by a scandal: allegedly, he could have assets (for example, Arctur Travel LLC and a mansion on the English embankment of St. Petersburg).

These assets, quite possibly, turned out to be rewritten by him to "his" person Mikhail Evstratikov. In addition, as Fontanka writes, at one time Poshivay’s Arctur Travel company without problems coordinated the vessel enterings of Inflot owned by businessmen Peter Parinov and Alexander Glukhov, while competitors could not break through administrative barriers.

Both of the above-mentioned entrepreneurs could be connected with Arctur through the aforementioned Mikhail Evstratikov and, according to the same publication, had family ties with the administration of the Baltic sea ports. It is not really clear where the money went, but it is known that in 2014 the FAS became interested in a Cyprus offshore company with a similar name – Arctur holdings limited. Is it the place where money could be withdrawn, and Poshivay with the former employee of FSS Evstratikov - are covering the action? 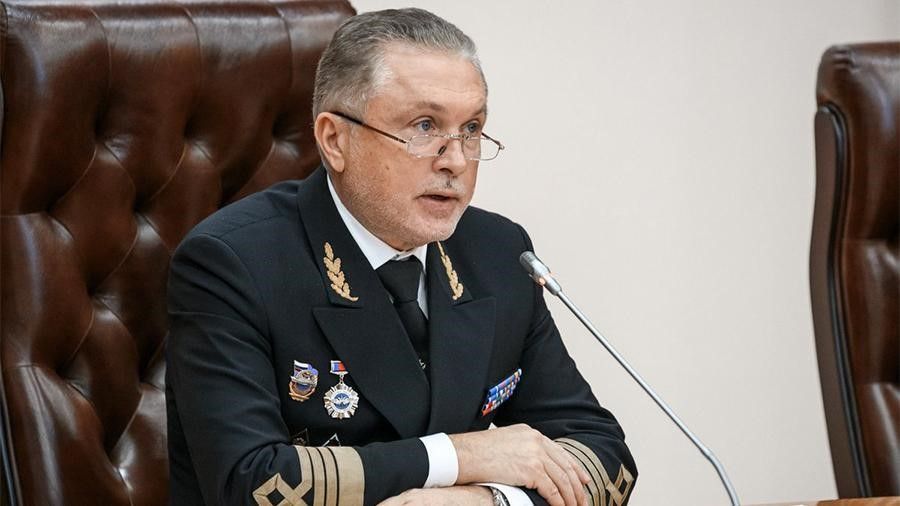 Will Alexander Poshivay "give a hand" to Timchenko when the time comes?

The broad interests of Timchenko

If we assume that Poshivay really did such things then in relation to perhaps not strangers, why can't he now lobby for a major project, which is to start a ready-made "business shark" in the form of Gennady Timchenko?

There is no doubt that Gennady Timchenko is a powerful man. He is credited with a close acquaintance with influential politicians and officials, and in addition to Stroytransgaz, he owns the private investment group Volga Group, which, among other things, invests in transport and infrastructure assets, including water ones.

Many believe that state contracts do not always go to Timchenko in the course of intense competition with other structures. Supposedly, long-standing connections help. At the same time, many projects that Timchenko "touches" are at the centre of corruption scandals.

At one time, Timchenko's structures refused to build the Crimean bridge ("big risks"), which eventually went to companies close to Arkady Rotenberg. There is a version according to which both entrepreneurs just agreed, and the companies affiliated with Timchenko could still take part.

But what Timchenko did not refuse, is the construction of The Russian cable-stayed bridge in Vladivostok. Then the unpleasant moment concerned the USK Most company (part of the shares was owned by Timchenko). It acted as the general contractor of the construction, and did not pay about 1 billion rubles under the NPO Mostovik contract. This was written by the PASMI publication.

Timchenko's interests, whether there is a corruption scent or not, extend far beyond the construction and investment business. It is Timchenko who may be behind the Ultamar company of Andrey Bonch-Bruevich. Recently 40% of the stocks were purchased by the brother of the Governor of the Moscow region Andrey Vorobyov, who decided to engage in transhipment in the port of Ust-Luga in Leningrad region.

Once Timchenko started creating transshipment terminals in Ust-Luga. He also previously owned the Gunvor oil trader. According to malicious tongues, Russian officials could have helped Timchenko successfully trade oil, and the company itself could later be used to circumvent Western oil sanctions imposed on the country's oil companies.

There is no evidence that Timchenko is friends with officials and conducts corrupt activities. But it is difficult to achieve success in at least one of the announced areas without having high patrons. And if they were - it would not be painfully difficult for Timchenko to resist the temptation to get hold of budget money for the water Platon project, which would bring him a profit later. After all, ordinary shipping companies that will pay for the passage of ships do not have high patrons.