Can the Deputy Head of PhosAgro, Yevgeny Novitsky, who is allegedly applying for a ministerial post, be involved in possible fraud with funds from non-state pension funds?

According to the sources of The Moscow Post, the former President of AFK Sistema, and now the first Deputy General Director of PhosAgro, Yevgeny Novitsky, may be trying to get into the Federal Government for a ministerial chair. Among the possible positions, the rumour-mongers name allegedly weak links in Mishustin's Cabinet - the Ministry of Finance of Anton Siluanov, the Ministry of Economic Development of Maxim Reshetnikov, and even the Ministry of Natural Resources, where Alexander Kozlov was recently put.

It seems that for such a large-scale Manager as Yevgeny Novitsky, it does not matter where exactly, the main thing is to break through. At the same time, all sorts of sins were attributed to him by his detractors: alleged fraud with non-state pension funds, possible violations of environmental legislation, and even mythical contacts with British intelligence.

There may be no truth here, but there is no smoke without fire. Yevgeny Novitsky is considered to be the person of the owner of Sistema AFK Yevgeny Yevtushenkov and the owner of PhosAgro Andrey Guryev. But it is a big question whether he will represent their interests in the Сabinet of Ministers. Because people like Novitsky prefer to work only for themselves.

According to the authors of the Nezygar telegram channel, allegedly the point of Novitsky's main interest in the Cabinet of Ministers is the post of Head of the Ministry of Natural Resources, which went to Alexander Kozlov. Allegedly, there Novitsky could cover up violations of PhosAgro in the field of environmental legislation. There are enough problems under Novitsky in this area.

The last major scandal in this area broke out in the summer of 2020 (Novitsky has been working at PhosAgro since 2019). Then the Supervisory authority, based on the results of the appeal of the Ministry of Natural Resources of the Murmansk region, initiated an administrative case on the fact of dusting of the tailing dam of JSC Apatit (Murmansk region, intermediary of PJSC PhosAgro). This was reported by Interfax.

The case concerned an article on non-compliance with environmental requirements for the operation of enterprises, structures and other facilities. The reason was numerous appeals from residents of Apatity with complaints about dusting of tailings dam of the ANOF-2 tailings dam. Did Novitsky decide to cover up the company as Minister of Natural Resources instead of preventing, or at least promptly eliminating such problems?

Of course, these are not the only problems PhosAgro encountered under Novitsky. However, the main complaint against him is his business activities. In 2011-2016, Yevgeny Novitsky was engaged in business on non-state pension funds.

The total assets of the six Novitsky’s funds as of April 1, 2016 amounted to 31.1 billion rubles, including pension reserves - 7.28 billion rubles, pension savings - 17.53 billion rubles. However, detractors considered Novitsky's passion for buying such funds to be nothing more than a financial pyramid that can allow him to take money from some pensioners with impunity, in order to pump up the assets of the Fund of others.

The Central Bank could not fail to understand this. As a result, in the same year 2016, Novitsky's pension empire suffered a crushing collapse. Almost all of its pension funds (only the NPF of the Chamber of Commerce and Industry was "lucky") had their licenses revoked, Forbes wrote. 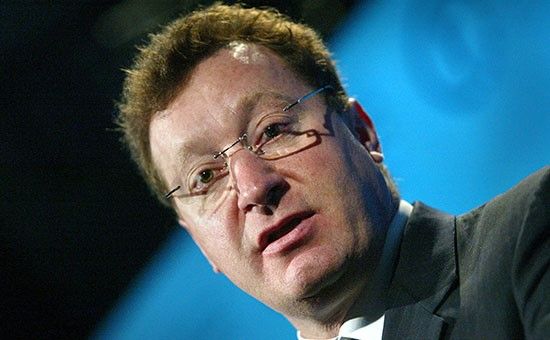 The decision to revoke licenses from funds was made by the Central Bank in connection with repeated violations of legal requirements. Pallada also repeatedly failed to comply with the instructions of the Bank of Russia during the year, including the ban on certain operations. The Central Bank imposed a ban on such operations with shares in Pallada Asset Management.

The Central Bank and auditors had complaints about the quality of assets and their assessment in the NPF. Auditors of several funds reported in their IFRS reports that the Bank of Russia found violations of pension legislation on investing pension reserves in low-quality securities - UNGP-Finance, Telehaus, Delta-Finance and Solomenskiy Lesozavod.

That is, it is possible that these companies could simply withdraw money that was invested there through NPF controlled by Novitsky? Whether Novitsky could have hidden some of the funds for himself is an open question.

Roughly speaking, the money could be rotated through not provided with income intermediaries that instead of a pension could create a hole in the Russian budget, as promised by Novitsky pensions would have to be compensated at the expense of the FIU - which is scarce.

Arm in arm with Shishkhanov?

At the same time, it seems that the rights and interests of Fund depositors could be harmed. According to Vedomosti, in 2015, the Central Bank discussed with major financial groups the rehabilitation of the Fund managed by Novitsky, which belonged to the BIN group of Mikail Shishkhanov - the nephew of the owner of the Safmar group, Mikhail Gutseriev.

According to the publication, 10 billion rubles could be "lost" there at once. At the same time, the Gutserievs have huge debts, which could amount to about 1 trillion rubles in 2019. One of the largest assets of Gutseriev and Shishkhanov, Binbank in 2017 came under the sanation of the Central Bank. As Meduza wrote (it is a foreign agent on the territory of the Russian Federation), the hole in the Bank's capital was estimated at 250-350 billion rubles. 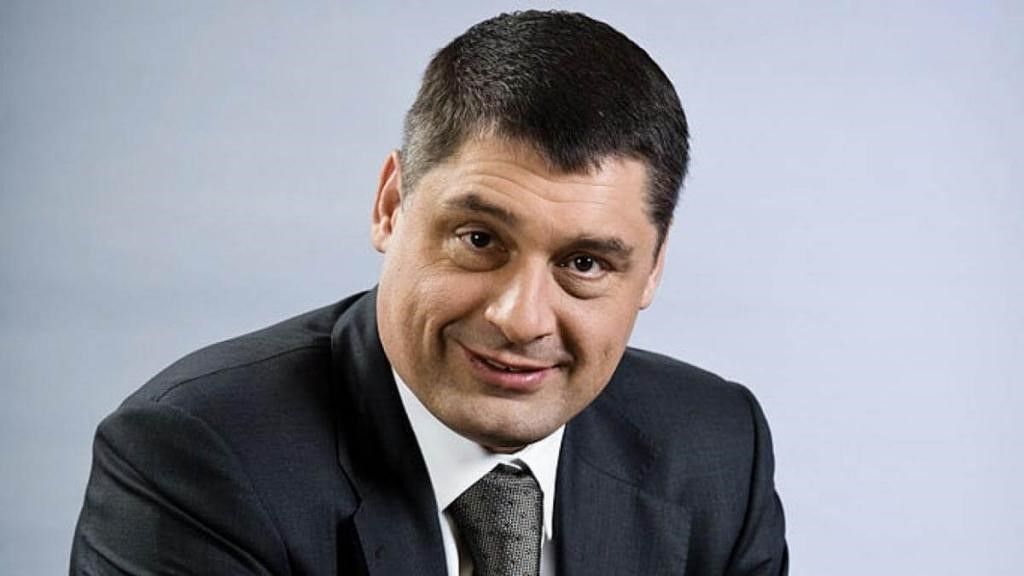 The hole in Mikail Shishkhanov's Bank could amount to 250-350 billion rubles. Did the money from Novitsky's NPF get lost among them?

According to rumours, this money could be banally withdrawn from the institution, and not without fraud with the funds of pension funds. Was there not in these 250-350 billion rubles and 10 billion that could "evaporate" from the NPF under Novitsky's management?

Novitsky’s relationship with Shishkanov and Gutseriev could not be limited by this. When the question arose what to do with Novitsky's NPF, the latter (in words) even considered selling his share in Uralneftegazprom. He bought out its 62% stake in 2012. Another partner in the buyout deal was former Bashneft President Viktor Khoroshavtsev, another odious figure.

Words about the possible sale of the share to solve the problems of the NPF remained to be words. In 2017, it became known that a stake in Uralneftegazprom could be acquired by Rostbank, which was given to Mikhail Shishkhanov's Binbank for sanation. This was written by Vedomosti.

The deal was approved by the FAS, but it seems that everything failed due to the collapse of Binbank and the Rost Bank sanated by it. However, even before that, since 2015, UNGP has been conducting a number of rather strange financial actions. The company took out large loans in Rost Bank against the security of its shares, and then issued a loan to its subsidiary Pervomayskoe LLC in the amount of 355 million rubles. But the subsidiary did not return this money back. This was written by the 56orb.ru publication.

As a result, in 2018, UNGP showed record losses of 730 million rubles and received many lawsuits from contractors. Is this the result of Yevgeny Novitsky's managerial talent? And what should he do with such a track record in the Government of the Russian Federation?

All this is just trivia compared to how Novitsky's formation as a Manager and businessman could have happened back in the 90s. According to the authors of the glavk website, allegedly earlier Novitsky could have had an acquaintance with the leaders of the Solntsevo criminal group, and even help them avoid getting into the Interpol database.

This, of course, remains to be rumours, but they are spread – this is well known in the Presidential Administration. And if at least part of all this is true, the decision not to let Novitsky to the Ministerial chair looks absolutely justified.