Through the subsidiaries of TyumGu, under the current head of the Ministry of Education and Science Falkov, budget money could be withdrawn from the institution. Does the scheme work now?

According to the correspondent of The Moscow Post in the Tyumen region, in the case of fraud for 100 million rubles, the head of the security service of the Tyumen State University (TyumSU) Mikhail Zakharov and the head of the land fund management department of the regional department of the Federal Property Management Agency and concurrently the son of the first - Zakhar Zakharov were arrested.

According to investigators, the defendants, using their official position, according to forged documents turned federal lands into their property and sold land, thereby causing damage in the amount of more than 100 million rubles - Kommersant writes.

As it turned out, this could not be the only such episode from people related to TyumSU. Through shell companies, his former rector, the current head of the Ministry of Education and Science of Russia Valery Falkov, millions of dollars could be withdrawn from the educational institution. But about everything in order.

Falkov held the rector's post from 2013 to 2020, and then went to the ministry. At the time when he led TyumSU, the university became a co-founder of many organizations that began to receive large state contracts after that. Interestingly, almost all the companies of TyumSU left around the same time as Falkov's transfer to work in the ministry. We are talking about several dozen companies. Among them, Ekobp LLC and NST LLC deserve special attention. 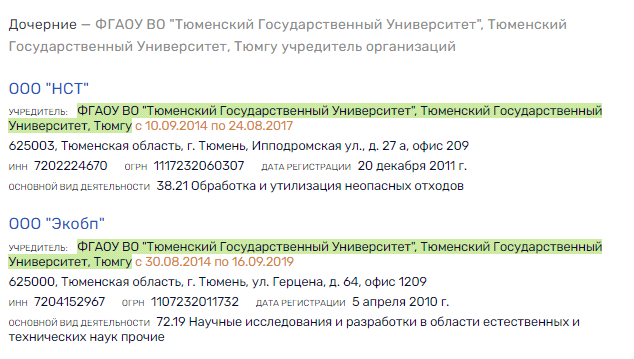 The first has three state contracts - all from Tyumen State University, the second - all 14, and also from the university and its institutions. During its existence, NST received almost 200 million rubles from TyumSU. 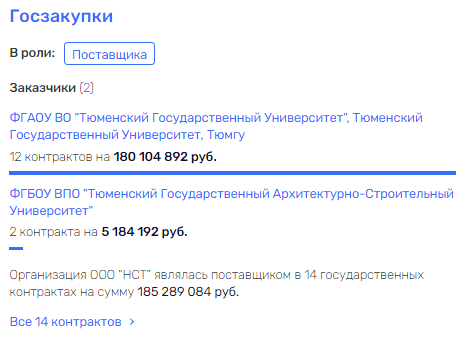 Since 2016, Ekobp has featured a certain Natalya Borisovna Filippova in its founders. A person with the same name, according to the information from the website of TyumSU, was the head of the department for interaction with industrial partners of the university.

And the second company - NST, until 2017 was "under the wing" of Veprentseva Natalia Andreevna. And again, a person with an identical full name works as the director of the TyumSU Technopark, according to information from the website of the Russian Geographical Society.

It was possible to find the VKontakte page, which belongs to the full namesake Natalia Veprentseva (archival link here). There, the column "Education" also indicates TyumSU.

In the "friends" a woman has a certain Oleg Veprentsev. Oleg Veprentsev is also now the founder of NST LLC. His news agency Tyumen Line called him the head of the design and production department of the university Technopark. If it's a coincidence, it's too obvious.

TyumSU has connections with Gazprom. For example, in 2016, the university entered into a cooperation agreement with Gazprom Neft. With the support of Gazprom Neft, ThumSU in the same year recruited students for a master's program in conceptual engineering.

And a few years earlier, Technopark TyumSU handed over to Gazpromneft Novy Port LLC (now called Gazpromneft-Yamal) project documentation for land reclamation - this is colossal money. Given the fact that Ms. Veprentseva's TIN is Yamal, the connection seems to be obvious.

Perhaps the latter has good acquaintances at Gazprom, who, together with her, are engaged in "business" with public money. And where does the head of the corporation, Alexei Miller, look?

But let's return to Mr. Falkov, after whose departure to the Ministry of Education and Science, the excitement of TyumSU around obtaining shares in enterprises decreased pretty much and even, one might say, declined (most of the shares in companies owned by the university were transferred to private individuals).

From all the above, it turns out that he was very likely related to what was happening and, apparently, through false persons associated with the university, such as Veprentseva, could hypothetically withdraw money from contracts with the university.

Then the jumps in the financial situation of the same NST become understandable, which in 2016 lost 102 million rubles for unknown reasons, although that year it received a couple of "fat" contracts from the university. 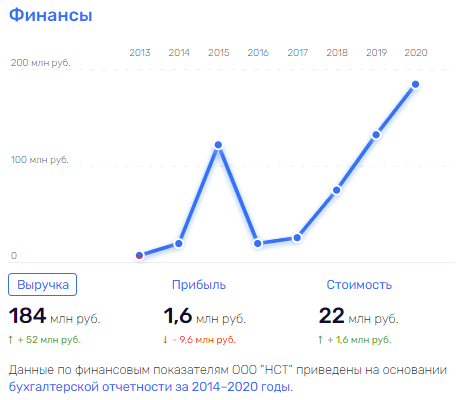 The revenue of Ecobp, which is located near Filippova, in turn, also fell from 1.1 million to zero in 2019. But here the situation is different - contracts from the university were concluded with it as early as 2011. As we see on the scheme - in 2012 the company no longer had money. 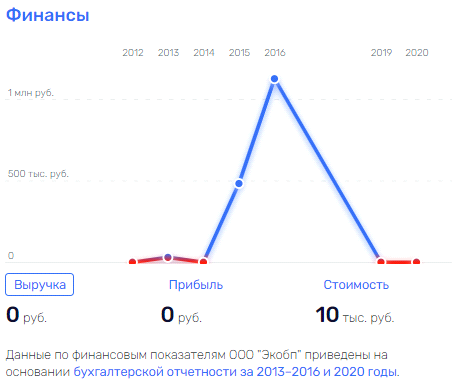 Prior to his appointment as rector, Falkov also worked at the university - but as vice-rector for additional education and branches of TyumSU, and from 2011 to March 2012 he served as director of the Institute of Law, Economics and Management of the university. A year before his appointment, he spent as acting rector. So the idea of ​ ​ how to get money on state contracts could begin to arise from him back then.

A similar story happened in Tyumen in 2019 - then the ex-rector of the Tyumen Institute of Culture Igor Shishkin was detained for corruption - wrote 72.ru. Is Falkov next?

And to take it for what - in 2020, State Secretary Falkov Marina Donbass was detained in the theft case - Interfax wrote. Something suggests that it is more than one Donbass "red" case in which she is of interest to the security forces.

Under the leadership of Falkov, Mr. Sherobstov, the head of the inspection department of the Control and Audit Department of the Ministry of Education and Science, was detained in 2021 on suspicion of receiving a bribe, Rossiyskaya Gazeta wrote.

Moreover, with the arrival of Falkov in the ministry, many of his former colleagues in Thum Gu were also there. Most of all, the public was excited by the appointment of Deputy Minister Elena Druzhinina, who bore the title "Miss Tyumen State University." Apparently, a set of competencies allowed to enter the civil service. Or maybe a certain favor of Falkov for a charming girl played a role.

At the same time, when Falkov was offered deputies of the much more competent Pyotr Kucherenko, who worked in the Apparatus of the Federation Council Committee on Legislation and State Building, the minister allegedly tried to prove that the candidate did not have the necessary experience and skills.

And the last, but important "omission" of Falkov, which casts doubt on his competence: during the time that he heads the Ministry of Education and Science, the Russian scientific fleet is simply "pulled away" with the tacit approval of the state institution, which through the Russian Academy of Sciences is directly related to ships confiscated abroad. The Moscow Post previously wrote about the egregious situation.

It seems that the skills, experience and desire to work for the good of the country are not at all the qualities that Minister Falkov appreciates. Accordingly, this is hardly appreciated in the institutions and departments that he headed or heads.

Then what's the price? Throwing dust into the eyes of management and multimillion-dollar state contracts, which, as if from the horn of abundance, in golden rain shed on commercial organizations with signs of fictiousness? There is no definite answer.

09 December, 8:09
Naum, you are wrong: taking money from the Rosselkhozbank, Babaev received an Israeli passport in advance
See also