On Kochiev to the "Source" of corruption: the deputy was accused of illegal alcohol business

What is the State Duma deputy Robert Kochiev hiding about his business, its origins and alcohol?

According to the correspondent of The Moscow Post in the Republic of North Ossetia-Alania, a scandal erupts around the person of State Duma deputy Robert Kochiev.

A statement appeared on the Internet by a person who appears as one of the shareholders of the Istok winery, Alexander Klishin, in which he notified the plant's creditors - Solidarity Bank, as well as the Central Bank and Rosfinmonitoring that the enterprise faces an artificial default due to the fact that funds are actively withdrawn from it.

The statement says that allegedly as a result of the actions of the deputy Robert Kochiev and his sons, the Istok group of companies has already lost more than 400 million rubles and is almost in a pre-default state. The author of the statement listed the assets that, in his opinion, belong to Robert Kochiev, and demanded that they be withdrawn to the income of the Russian Federation.

Prior to this statement, the Arbitration Court of RSO - Alania had already seized the property and funds of Robert Kochiev at the request of the creditors of another enterprise - Rakurs LLC.

By the way, Robert Kochiev is not the first to hear accusations in such things. And if this is true, then why has he still not been overtaken by responsibility to the law?

At the origins of bankruptcy

Let us clarify that the arrest was imposed on the property of not only Robert Kochiev himself, but also his relatives, as well as denominations - directors of several enterprises in the alcohol industry.

The total amount for which the arrest was imposed exceeds 3.4 billion rubles.

Returning to the letter of Alexander Klishin, a copy of which is in the public domain (archival link), let us clarify that the history of the bankruptcy of the Istok plant presented by him is still not the main thing in it. In this case, the person who introduced himself as Klishin acted as a co-owner of another company - Vladikavkaz LLC Rakurs, which is also going through bankruptcy and to which, according to him, deputy Kochiev and his large family are also related.

It is noteworthy that the largest creditor of Rakurs is the Federal Tax Service of Russia: tax officials were underpaid more than 2 billion rubles, this was established by the decision of the Arbitration Court back in May 2021. By the way, the publication "MK" refers to the data of the audit of tax authorities, which recorded serious violations identified in LLC "Rakurs" in 2016-2018.

The letter signed by Klishin sets out suspicions that some illegal manipulations are being carried out with the property of Rakurs LLC, as well as with the property of the Istok plant. According to him, as the owner of 50% of the company, no one informs about large transactions with property, although by law it should not be so. 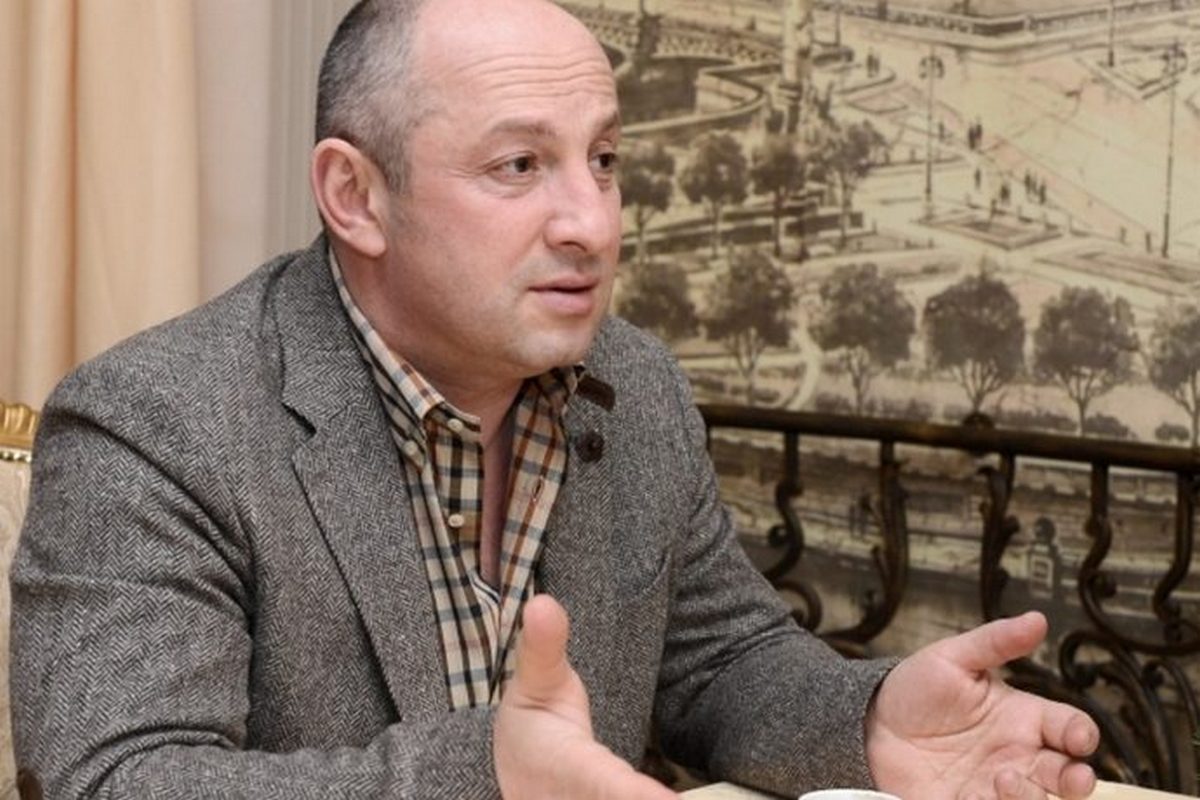 Robert Kochiev categorically denies any involvement in this or that business. Photo: rbc.ru

Interestingly, in the history of the Istok plant, whose sparkling wines were previously well known to the Russians, the name of Robert Kochiev arose earlier. So, in 2013, Vedomosti, citing its sources, reported that then negotiations were underway to assign the rights of claim to the debt of the Power-South company, which was associated with Robert Kochiev, although he himself traditionally denied his relationship with business. Apparently, if any negotiations were held then, then their goal was hardly to save the plant.

The second time the reanimation of the plant was scheduled in 2017. As TASS reported, new investors intended to restart production.

Today, judging by Rusprofile, the plant operates, but this does not mean that nothing threatens the enterprise. At the end of last year, the company's revenue amounted to about a billion rubles, while the profit barely exceeded 800 thousand rubles. Maybe signatory Alexander Klishin hinted at this in his statement?..

Of course, Robert Kochiev himself is not formally a co-owner and does not occupy any leadership positions in business structures, because by law this is not compatible with the status of a State Duma deputy. However, many media outlets hint that it is he who is the actual beneficiaries of a number of Ossetian enterprises producing alcoholic beverages.

By the way, The Moscow Post in 2011 also wrote about Robert Kochiev in connection with the alcohol business and directly the capital company Derzhava. One of the defendants in the then scandal related to financial fraud and illegal circulation of alcoholic beverages, the former partner of "Power" Galina Tarabarina then wrote a statement to the Moscow Central Internal Affairs Directorate with a request to protect her and her family from the actions of the actual owners of LLC "Power" - deputies of the North Ossetian legislative assembly Robert Kochiev and Aslanbek Gutnov. So the life experience of Robert Kochiev seems to be more than extensive. 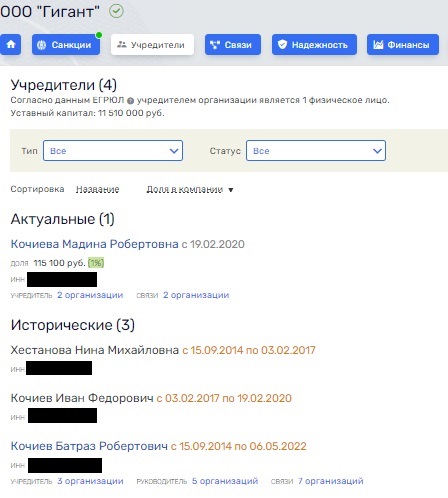 Over the past time, he also managed to educate himself a "worthy shift." For example, in Vladikavkaz, LLC "Orpheus" is registered - a company that is engaged in the production of edible alcohol and distilled alcoholic beverages. The only founder of Orpheus is Giant LLC, a company of the same "alcohol and vodka" profile, registered at the same address. The general director of Giant, in turn, is businessman Batraz Robertovich Kochiev, and the founder is Madina Robertovna Kochieva.

At the same address as Orpheus LLC (Vladikavkaz, Telman St., 82B), the bankrupt Rakurs LLC was registered, as part of the trial in the case of which the assets of Robert Kochiev and four other people were arrested.

It is known that so far the statement of a person calling himself Alexander Klishin about bringing Robert Kochiev and others to subsidiary liability for the obligations of Rakurs LLC has not yet been considered. However, the court has already decided to satisfy the demand for interim measures related to the seizure of assets, since "the bankruptcy estate of the debtor consists mainly of property pledged by PJSC OFK Bank."

By the way, the latter was declared bankrupt back in 2018. At the moment, the Deposit Insurance Agency (DIA), acting as the bankruptcy trustee of a burst bank, is also trying to collect debts from it to the state. The corresponding case is now in the proceedings of the Nikulinsky District Court of Moscow, and among the defendants are R.R. Kochiev and the same Rakurs LLC.

Obviously, no matter how much Robert Kochiev denies his involvement in the alcohol business, the facts that disagree with his words are more than enough.