Novaya Gazeta continues to ignore terrorism and turns a blind eye to the existence of Radical Islamists. The proof of this is the yesterday's article "Russian Hunguzes" by Irek Murtazin, in which the author doubts the necessity to save the captive Russian sociologists Maksim Shugaley and Samer Sueyfan.

It is noteworthy that the journalist directly writes that the Russians "are in captivity of the Libyan paramilitary group called RADA (banned on the territory of the Russian Federation – Editor’s note)", but this fact does not bother him. Can the terrorists be not such bad guys for the publication employees? Therefore, Murtazin ridicules the intentions of Head of the Foundation for National Values Protection Alexander Malkevich to initiate a criminal case against Libyan terrorists. The journalist also speaks ironically about the possibility of a military operation to free the Russians. 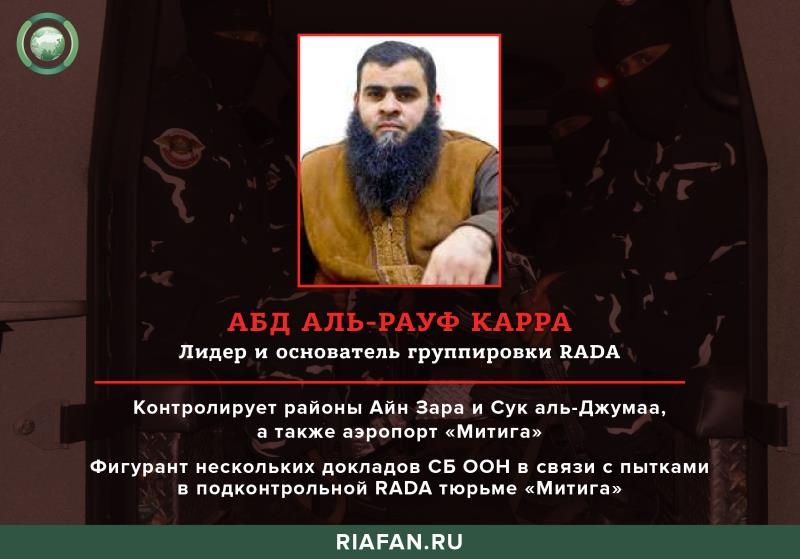 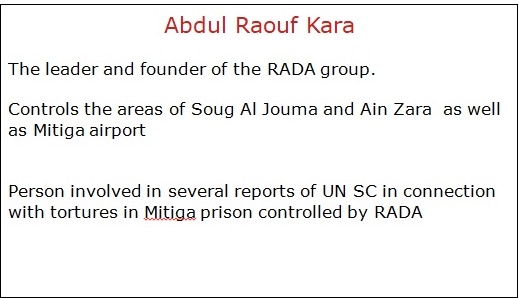 Despite this, Novaya Gazeta's journalist Irek Murtazin turns a blind eye to the cruel terrorist. According to RIA FAN, he had  acted on the side of the militants before. For example, in 2002, Murtazin was the Chairman of VGTRK-Tatarstan and led a live broadcast about the tragedy in "Nord-OST", during which he called the actions of the militants to be "an act of desperation", and the terrorists themselves – "Chechen rebels".

He also interviewed the founder of the Free Syrian Army group and a supporter of Jabhat al-Nusra (banned in Russia), Riad al-Assad. The FSA is considered a moderate opposition, but the creator of the armed gang is sure that the use of suicide bombers against the SAR army is quite normal. He even called it an important and integral part of the "Syrian revolution". In an interview, one of the FSA field commanders urges Russians to participate in rallies opposing the fight against terrorism. 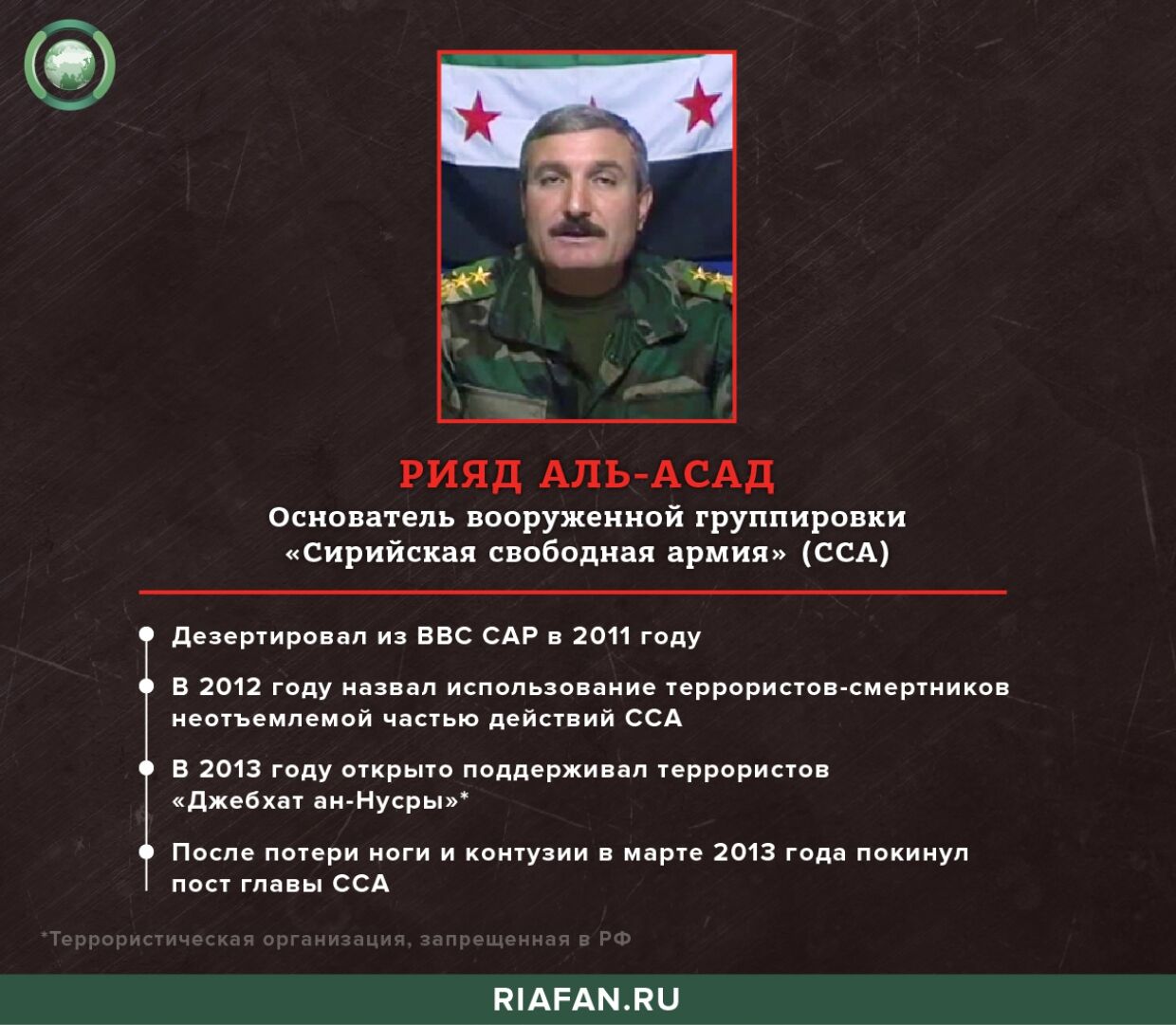 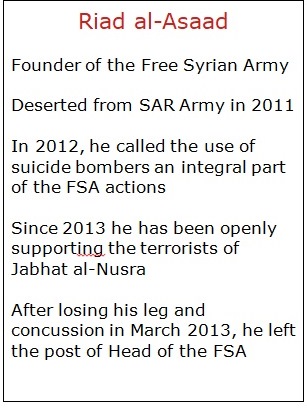 Novaya Gazeta's correspondent Olga Bobrova also "distinguished herself" by interviewing Russian Sergey Trofimov, who went to Syria to fight on the side of terrorists. The man promised to arrange a "cemetery"  for all Russians in the SAR.

Journalist of the publication Denis Korotkov spoke on the side of terrorists most of all. He communicated with them, learning all possible information about Russians in Syria. This was reported by a former terrorist of the ISIS (banned on the territory of the Russian Federation) Hasanov Sherzod Muzafarovich. He personally communicated with Korotkov by correspondence. It is currently under investigation.

In one of his articles, Korotkov reveals the data of Russian pilot Roman Filippov who died in the SAR, and also explains how to get the data of other Russian military personnel.

By his material, Korotkov put in danger not only the military personnel but also their families. It is assumed that this information could have been used by terrorists for the purpose of revenge. According to an article published by Kommersant, on October 8, 2018, Russian special services took members of the "sleeping unit" of the ISIS in Ufa, who were going to attack the families of the Russian military personnel.

In other words, Novaya Gazeta has been supporting terrorists since the 90s, thereby endangering the security of Russians. The publication tries to discredit Russia and hinder Russia to fight against terrorism.

25 May, 9:17
LNA showed a video of MRAP Kirpi transportation from Turkey to Libya
See also