Nothing personal is just business: who can replace Sobyanin as mayor of Moscow?

The new mayor of Moscow may be the deputy current mayor Vladimir Efimov, who is often mentioned in connection with corruption scandals and savvy games.

As the correspondent of The Moscow Post found out, the sister of the vice-mayor of Moscow Vladimir Efimov Elena sold a stake in her company Ibereg.

The Rusprofail base has data that the woman did not sell her share to anyone, but to her co-founder Yashar Gurshumov.

Note that Elena Efimova holds management posts in several more companies: LLC Commercial Real Estate of the Capital, which she owns together with media manager Vladimir Prokhorov, LLC Sherp, registered literally in October last year, and LLC Eos Consalt, which is in bankruptcy.

And at "Ibereg" things did not go in the best way. It is not wise that Efimova is no longer interested in this company. 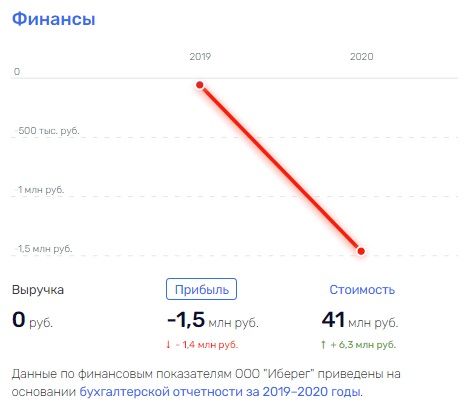 They say that not only the brother helped Elena Efimova break into the business, the "strings" are drawn to the mayor of the Russian capital Sergey Sobyanin himself. The fact is that the company "Eos Consult" got Efimova from a certain Andrei Samara - a close friend of the owner of Capital Group - Pavel Tyo, who, in turn, as you know, is "Sobyanin's favorite." According to the authors of the sites "Provocateur," allegedly Cho was even previously convicted. The statement is not confirmed by anything, but there is no smoke without fire as you know.

By the way, the sister is not the only person in the Efimov family associated with government structures. The wife of the official Tatyana Demidova since 2017 has been the director of the Department of Budget Policy in the field of the contract system. Information about this is presented on the official website of the Ministry of Finance. 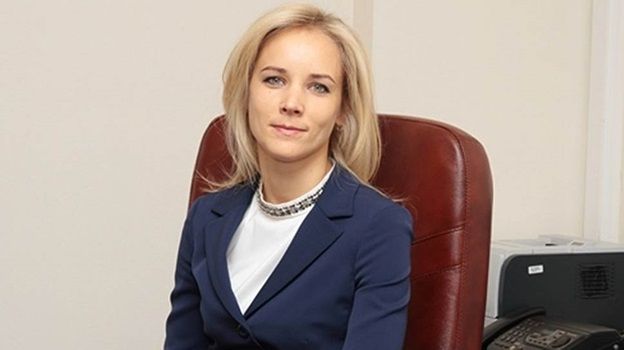 By means of her Yefimov can push initiatives which can be supported by the Ministry of Finance, writes UtroNews. A demonstration example - in 2016, 75 million rubles were allocated to create a single information resource for the Department of Urban Property. The contract was concluded with CJSC "System Projects" - a company that receives good state contracts on an ongoing basis. The result of this transaction was the "loss" of money somewhere between Sistema and the Moscow government. The case was then carefully hushed up, despite the hype in the media about the disappearance of a considerable amount from the state budget.

An official from a parallel universe

Vladimir Efimov himself is also not simple.

Firstly, his "silk" biography raises questions. Being quite a young man, he worked for about a year after completing his studies at a prestigious university (by the way, in the same course as Ksenia Sobchak) in the especially unknown organization "Center for Social and Labor Rights." Then Efimov suddenly ended up in the metropolitan department of the Federal Antimonopoly Service. In 2008 he received the rank of state adviser to the Russian Federation. In 2011, he headed the Department of Land Resources of Moscow and became the youngest minister of the Moscow government.

2017 for a brilliant official was marked by the appointment of the head of the Department of Economic Policy and Development of Moscow, and in September of the following year Sobyanin appointed him his deputy for economic policy and property and land relations.

Too young and too successful to be real - this impression develops after studying Efimov's biography. 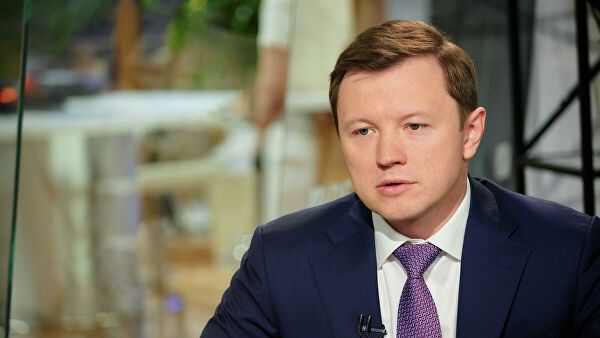 If you look at the list of official awards, among them will be revealed "Medal in memory of the 1000th anniversary of Kazan." Where is it from a person who was in Tatarstan except by passage is not clear. Presumably, the Deputy Prime Minister of the Russian Federation Mikhail Mishustin Marat Khusnullin himself had a hand in this, who headed the Ministry of Construction, Architecture and Housing and Communal Services of the Republic of Tatarstan, when Efimov headed the Housing and Communal Services Control Directorate, Construction and Natural Resources of the Federal Antimonopoly Service y Service of Russia. 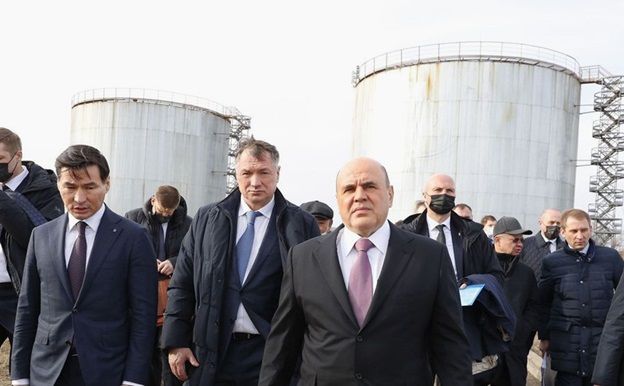 Mikhail Mishustin - on the right and Marat Khusnullin - in the middle

Efimov with a high degree of probability may be associated with the current head of Sobyanin's apparatus, 43-year-old Natalya Sergunina. She worked in the Federal Property Management Agency just at the time when the official worked at the FAS. The two agencies are closely linked and cooperate on an ongoing basis on issues related to public procurement. 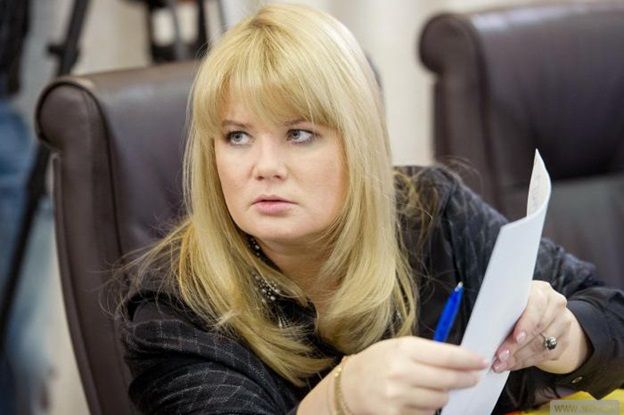 Fantastic script and the role of Efimov in it

Why not… Recall Efimov's brilliant biography - the feeling that he was almost prepared from the diapers as ideal candidates for managing the main city of Russia. The "hand" of this version is also played by how diligently things that are somehow connected with this official are mined.

The Moscow Post will continue to monitor the development of the situation and, in particular, the activities of the alleged successor Sobyanin, especially since his rich biography gives many reasons for this.