Immigrants from the Sverdlovsk region who came to Orenburg after Governor Denis Pasler could organize several budget "feeders" at once. And the ultimate beneficiary of all this is the head of the region?

According to the correspondent of The Moscow Post, law enforcement officers held operational events in the house of the head of Orenburg Vladimir Ilyins. Earlier, employees of the city administration were interviewed, including Svetlana Zolotareva, deputy head of the city for economics and finance. Both Ilyins and Zolotarev are immigrants from Severouralsk, from where Governor Denis Pasler came. It is possible that the current events will eventually lead the security forces directly to his office. Among other things, last week documents were seized at the Municipal Unitary Enterprise Municipal Property Fund, where the son of the former vice-governor Oleg Dimov works. Dimov and Ilyins are going to go to the State Duma, in which they are supported by Pasler. But it seems that the people of the head of the Orenburg region will eventually end up not in parliament, but in the dungeons of the pre-trial detention center.

This time, operational measures were carried out at the place of residence of the Ilyins. Last week, security officials were already looking into the city administration: in the management of affairs, the management of the municipal service and personnel policy, financial management, the department of housing and communal services, as well as the municipal institutions "Improvement and landscaping," "Comservice" and "Orenburg services."

According to 1743.ru, searches at municipal events have already borne fruit - they say that a criminal case has been instituted against the director of IAU Orenburg Services Denis Romanenko. In the near future, the first persons of the Orenburg administration may be involved in the investigation, including Svetlana Zolotarev. The fact is that, according to unconfirmed information, Romanenko is charged with misappropriation of the city budget, which consists in paying for the work of bloggers, posting information on social networks, paying for representative and other expenses of city administration officials. And he could coordinate all these acts attributed to him just with Zolotareva.

And here it is worth noting one interesting point: earlier it was reported that the companies "ComService" and "Improvement and landscaping" are preparing to unite with "Orenburg Service," created for these purposes in August last year. All three companies are now in the process of reorganization despite the fact that the court declared the association of municipal companies illegal, as reported by Echo of Moscow.

The director of KomService is Valery Zolotarev, a native of Severouralsk, as is the head of Orenburg Vladimir Ilyinykh. Judging by the surname, it is possible that he is associated with family relations with Svetlana Zolotareva, who also arrived in Orenburg from the Sverdlovsk region. 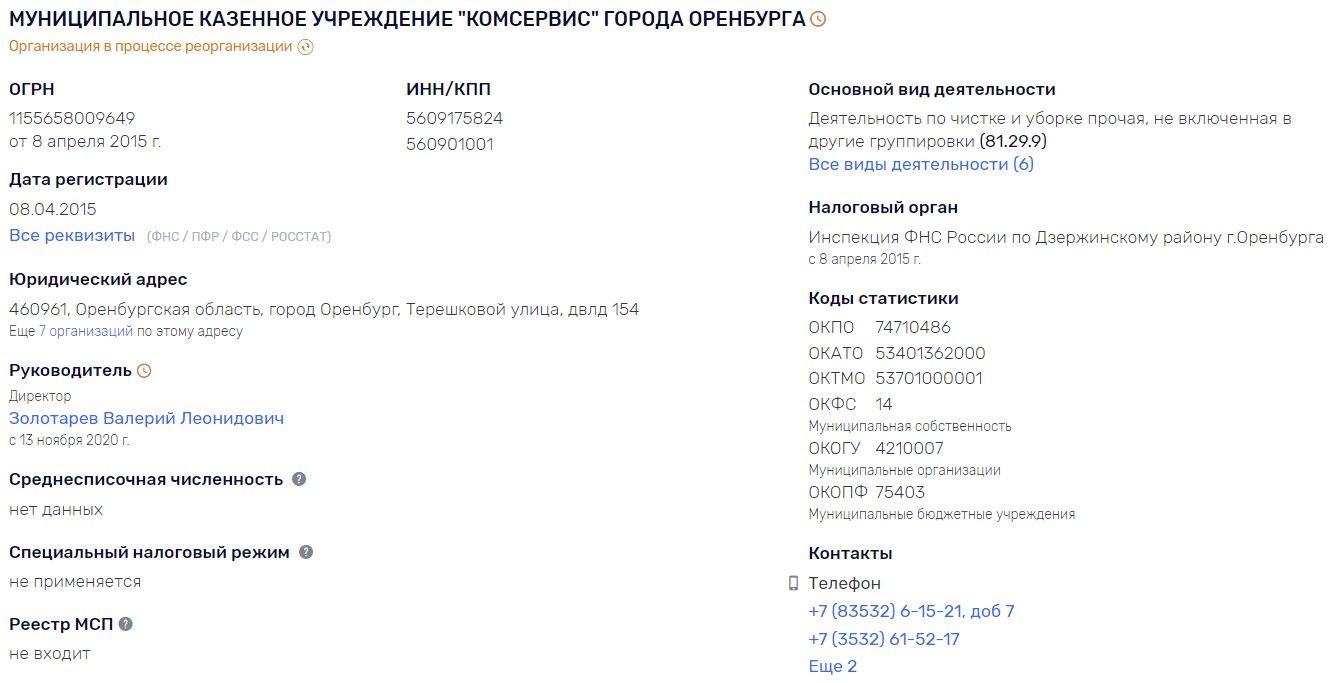 By the way, according to 1743.ru, Ms. Zolotareva is the richest deputy head of Orenburg. Over the past year, she earned 3.6 million rubles, and her husband - almost 1.9 million rubles. It seems that Pasler tried to assign his fellow countrymen a solid salary.

According to the authors of the Uralnews telegram channel, allegedly IAU Orenburg Services and MKU Comservice have long been known as gaskets through which "North Ural can withdraw city budget funds. And the main organizers of the scheme, according to rumors, are the deputy head of the mayor for legal affairs Tatyana Velikorodova and Zolotareva.

Claims against them last year were made by the former prosecutor of the city Andrei Zhugin, who was outraged by the payment of fines against specific officials at the expense of the city budget. Zhugin also previously criticized the system of working with school feeding plants, which is also under the jurisdiction of Ilyin's deputies, as Orenburg wrote about.

Mr. Ilyinykh himself recently went to sick leave. I hoped that law enforcement officers would not come to him with extra questions? But the story of municipal enterprises directly concerns the head of the city, since his son works in Orenburg Service.

Ilyinov generally planned to leave Orenburg - on April 26 it became known that the mayor intends to nominate his candidacy for election to the State Duma on the party list. According to unconfirmed information, now a whole campaign could unfold in the regional center and Moscow to withdraw the investigation of the Ilyins municipal enterprises abroad. The governor and mayor, they say, for this they traveled to the capital to talk with "the right people." The main arguments in the negotiations, according to rumors, were the risks for United Russia in the event of the persecution of one of the participants in the primaries. It is possible that in order to save the Ilyins they decided to "sacrifice" Zolotareva. It didn't work out?

By the way, would help not interfere with the former vice-governor for domestic policy Oleg Dimov? At the beginning of the year, it was said that he appeared in the primaries of United Russia in the elections to the State Duma. But these plans risk disrupting: at the end of last week, the Municipal Unitary Enterprise Municipal Property Fund underwent seizures of documents related to the investment activities of the enterprise. Namely, Dimov's son Andrei, who also appeared at the EP primaries for elections to the Legislative Assembly of the region, works in this enterprise. 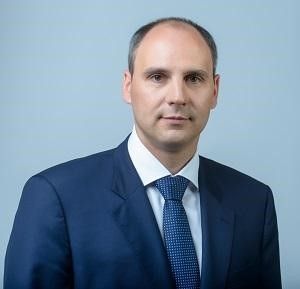 It turns out that immediately on two close associates of Pasler now could begin a "hunt" through their sons. And this is very not in time not only because it happens on the eve of the State Duma elections, but also because the head of the Orenburg Investigation Department Vyacheslav Zuderman, who is considered a good friend of Oleg Dimov, and therefore Mr. Pasler, seems to be under attack.

As PASMI wrote (recognized as a foreign agent in the Russian Federation), back in January this year, the Central Apparatus of the TFR checked Zuderman and his cousin, regional court judge Elena Zuderman, for a possible conflict of interest. The department of Alexander Bastrykin drew attention to this problem after complaints of illegal criminal prosecution of a woman sentenced to a real term on the basis of false documents from the city administration. The defense is sure: with the help of kindred mutual assistance, for several years they have been hiding violations in this case from Moscow and not only. Can we talk about situations in companies related to Dimov and Ilyins?

At this pace, the security forces may also be interested in the business of Denis Pasler himself, who came to Orenburg from the Sverdlovsk region. According to DixiNews, taking advantage of his high position in the region, the politician could enrich himself and help his family in this. Entrepreneurs in the field of passenger transportation were outraged by the repeated attempts of the Continent company to launch their "pirate" buses along the routes, and no one else was the co-founder of this company like Mr. Pasler.

Complaints to the prosecutor's office fell on the Continent, but all the companies were like water from a goose. It is possible that the current authorities helped - Governor Yevgeny Kuyvashev, who appointed Pasler, as well as billionaire Viktor Vekselberg, for whom the current governor of Orenburg once worked. At one time, he served as general director of T-Plus, the heat division of Renova Group of Companies Vekselberg. And now, it seems, he can lobby the interests of the former boss. Earlier, The Moscow Post, for example, wrote in detail that the billionaire could depart the air harbor of Orenburg.

In this case, it is clear where Pasler has funds for foreign real estate. According to DixiNews, in England he has a mansion where he rests from hard work in Orenburg.

But at one time, residents of Orenburg accepted Pasler, despite rumors about his past places of work in the Sverdlovsk region. Allegedly, there were corruption violations, lobbying for a number of large commercial structures, the failure of infrastructure development, as The Moscow Post previously wrote in detail.

But what are we seeing now? Seemingly a promising manager, Pasler probably organized a whole sprue consisting of his former colleagues for work in Severouralsk. And now this tangle has begun to actively unravel the security forces, which, it is possible, will reach the governor himself.

08 September, 8:16
How Safin and Miller play the pipes