How can the "people's economist" Nikita Krichevsky lay out bills received on state orders like tarot cards?

According to the correspondent of The Moscow Post, according to unconfirmed information, when compiling economic forecasts, financial analyst Nikita Krichevsky can use not only his own knowledge, but also seek advice... to the "higher forces." These are by no means influential persons, but esoterica - numerology, tarot, etc.

And supposedly his guide to the supernatural is Svetlana Logunova. We will not evaluate her specific talents, but note that in business she is not so successful. As, however, its business partners, among which may be Mr. Krichevsky.

According to Svetlana Logunova's Instagram profile, she positions herself as a "regressologist" and "numerologist," that is, she helps with hypnosis to find out to people who believe in reincarnation who they could be in their past life. Well, that's in theory. In practice, she seems to be a novice specialist - she will not have three hundred subscribers on the social network. But in Rusprofail, her card is found, where two companies appear. 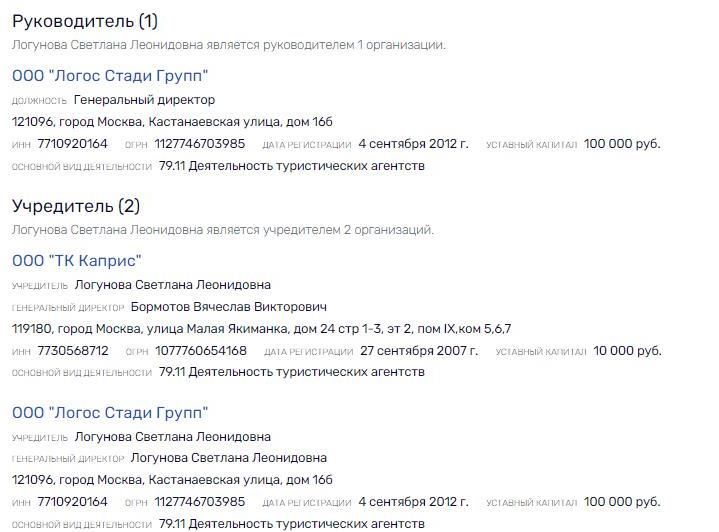 In LLC Logos Stady Group, engaged in the activities of travel agencies, Logunova is both the director and founder. And it seems that it does not cope with its duties very much: with revenue of 1.8 million rubles, the enterprise has losses of 880 thousand. Frankly, we do not want what indicators for a company that positions itself as the official representative in the Russian Federation and the CIS of linguistic centers, schools and universities in the USA, Western Europe, Canada, Australia and South Africa. All this is just in words? 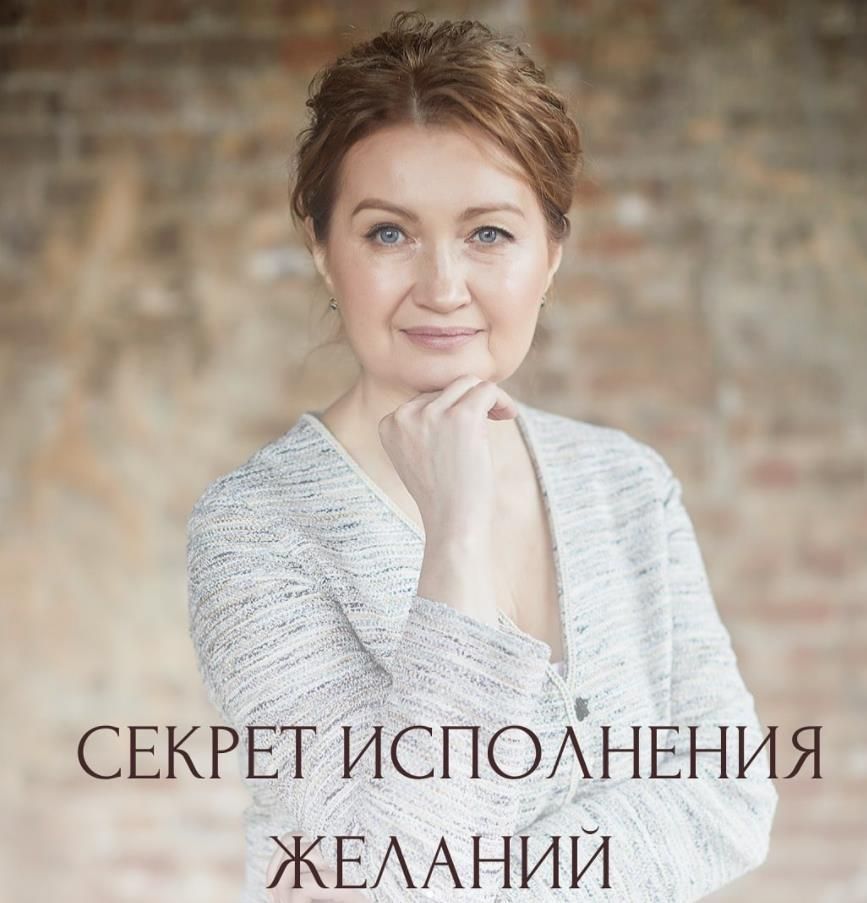 Logunov is better known as the executive director of the travel company KapriS - at least in this capacity she was presented on the air of Moscow Says, which she conducted with Krichevsky. And it seems that the media for her can stand above directly entrepreneurship: according to Rusprofail, the asset has with revenue of 18 million rubles, losses of 6.3 million.

But in this case, however, it is not worth relieving all responsibility on Logunov, because she is not engaged in this business specifically, but in a couple with Vyacheslav Bormotov.

He, too, lacks business stars from the sky: Barstars LLC controlled by him, specializing in restaurant business, sits in the "minus" for 4.6 million rubles. On the other hand, quite expected for an enterprise where only one employee works?

By the way, such financial indicators, when with revenue profit is disproportionately small, or completely negative, can say that money is banally withdrawn from companies. And, if Krichevsky really has something to do with Logunova and her business partner, then we can assume where these funds come from. From state-owned companies.

Yes, officially Mr. Krichevsky does not sit on the ranks - his IP is empty in this regard. He himself managed to work at the State Academy of Management named after S. Ordzhonikidze, RSSU, Institute of National Strategy, "Support of Russia," at one time was close to "Fair Russia." But this is not about these structures.

There is stubborn talk that Mr. Krichevsky can "freelance" on orders from government agencies - from Sberbank to Rosneft. Like, taking advantage of his publicity, he, as they say, "from the rostrum" gives theses to his supposedly customers. And in response, by the way, he does not rarely receive a heap of discontent from the audience - many, for example, remember how Krichevsky assured that there would be no pension reform, but after a month the corresponding forecast was adopted. Did the stars give the wrong forecast?

But for Rosneft, he can give forecasts "correct" - in the sense that they have a striking effect on the image of the company. And then I recall the situation as in 2016, a state-owned company headed by Igor Sechin bought 5 (five!) Shares of Transneft state-owned company on the market and demanded confidential information on transactions for 2013-2016. Some perceived this as corporate blackmail. 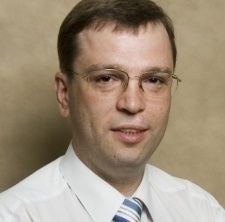 By the way, Rosneft and Transneft have the same owner-state. So why did Sechin not turn to him for these data? In any case, then Krichevsky hastened to side with the corporation headed by Sechin. "Kill me, it is not clear how corporate blackmail or greenmailery relates to Rosneftegaz," his words Arguments and Facts were quoted.

Just a month later, Krichevsky issued a forecast on the appointment of Deputy Prime Minister Arkady Dvorkovich to the post of head of Transneft. Waves of publications of similar content appeared on the network on compromised resources exactly 10 days before Krichevsky's author's column on the topic. Coincidence?

And the financial analyst may not care on whose side to "play." Earlier, The Moscow Post also recalled the story of options on which Sberbank in 2014 "inflated" large state-owned companies, including the same Rosneft for billions of rubles. − 75.3 billion, The list, among other things, also included Transneft, Inter RAO, Aeroflot, KB dry

Note also that at one time he was fired from Vesti.FM radio station with a scandal, where he conducted the program "Week in Numbers." Krichevsky himself, although after that he quickly added to the KP, in his departure from Vesti he began to blame Vladimir Solovyov - they say that he did not like him. In response, Krichevsky did not come up with anything better than to threaten to reveal "intimate details of the activities of Vladimir Solovyov" regarding the times of his work on NTV. Not very "clean" methods of fighting opponents?

What to say, circumstantial facts do not really paint the most transparent image of Mr. Krichevsky. We will not say anything, but we cannot note his statements, which play an obvious "plus" to certain structures, as well as the presence of an esoteric fleur in his biography.