Are law enforcement officers trying to get to the regional Minister Dmitry Shlyakhtin, who, it seems, has been "destroying"  the Krylia Sovetov football club for many years? Apparently, Igor Povarov, who has already been detained, helped him in this.

As it became known to the correspondent of The Moscow Post, Samara regional Department of the IC opened a criminal case on fraud in the Krylia Sovetov football club. As part of the investigation, former top Manager of FC Igor Povarov was detained. The latter was once head of the Fund of Support and Development of Football in Samara region through which Krylia Sovetov club gets the funding. The scandalous Samara sports Minister Dmitry Shlyakhtin "put" Povarov in the club. Will the investigators come "to visit" him soon?

Only one episode has appeared in the case so far. We are talking about financing the football team through the Foundation in 2017-2019. According to law enforcement, under the guise of repayment of interest-free loans, 12.3 million rubles were transferred, including to the personal account of Igor Povarov. The case also mentioned a certain Syestnov M. V. - the press attache of FC has got the same surname and initials.

Thus, it turns out that Mr. Povarov accrued money to himself? This episode still needs to be proved, but in general the situation is in his style. According to Samarskoye Obozreniye, in 2016 he received 1.2 million rubles from the football development support Fund of the Samara region, and in 2017 - 17.4 million rubles. For what merits - it is not particularly clear. And Povarov himself, for a moment, then controlled all the cash flows in this Fund.

This story even attracted the attention of Alexander Sidorchuk, the former Director of the Metallurg stadium in Samara, who sent a statement to the regional Prosecutor's office. But in the end, the case was not let go forward.

Povarov in general is skillful in "stirring water up". For many years, the club has had complaints because of its opaque budget, which sometimes reached up to 1.9 billion rubles. At the same time, Krylia Sovetov was fully funded from the budget. By the way, under Povarov, the largest division was just the same accounting! Swollen with money? But the employees of this Department, apparently, worked carelessly - otherwise how to explain that many operations appeared to have no documents? 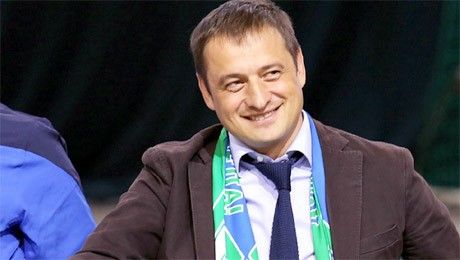 There were also frankly suspicious financial transactions in the FC. In particular, a 10% bonus for the result was awarded to players who did not even take the field in a particular match. Krylia Sovetov mostly signed short-term contracts, which caused a large turnover of staff in the organization - more than 40 players have passed through the FC in three years. Neither the amount of contracts nor the amount of agency payments are known, as Kommersant wrote.

It is not surprising that at the same time, the club's business began to go frankly lousy: under Povarov, the club was out of the RPL to the FNL and lost a significant number of fans. The latter, in particular, were enraged after the closure of the guest forum on the club website. And this was done on the initiative of Povarov.

Was the top manager worried about such position of Krylia Sovetov? It doesn't seem so. In general, it looked like he treated this sphere with aversion. As the author claimed in a blog on Sports.ru, allegedly Povarov "hated literally everyone at his job — football itself, team players, even the city in which he happened to be employed." A logical question arises - what then did he forget in FC? But, taking into account all of the above, of course, there are assumptions…

Povarov was appointed to the club by the regional sports Minister Dmitry Shlyakhtin. Specifically for this purpose, the club even added a new position of financial Director. Shlyakhtin "dragged" the top Manager from the Tolyatti hockey club named Lada, where Povarov worked as Deputy Director for Economics and Finance. The Minister himself was the Vice-President of this club.

According to Kommersant, through Povarov, the investigation wants to reach higher-ranking characters - in particular, the same Shlyakhtin.

The regional Minister is an even more scandalous figure than his subordinate. His name thundered throughout Russia after the doping scandal in the all-Russian Athletics Federation, as a result of which athletes lost the opportunity to compete at international competitions. RusAF was headed by Shlyakhtin for many years, however, he left it just after this ugly story.

At the same time, he behaved rather strangely. As the coach of one of the athletes caught on doping, Shlyakhtin told Sports.ru: "turns on the fool and pretends that he doesn't know anything." In this way, he obviously tried to "dodge" the "blow", but in the end he only made it worse - he was accused that he, as a leader, was obliged to be aware of events. Thus, he did not cope with his duties well. 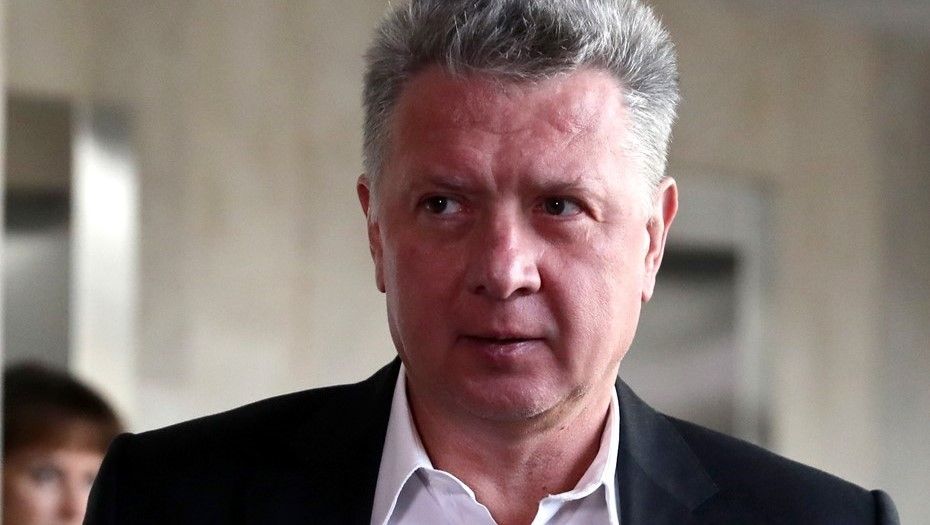 Ugly stories happen to him at the main working place, i.e. in the Ministry as well. And by a suspicious accident, the name of Igor Povarov is surfaced in them again. As reported by Samarskoye Obozreniye, last year the auditors of the Accounts Chamber found a suspicious distribution of budget funds for football. In particular, the football support and development Fund in the Samara region received subsidies from the Ministry for 303 million rubles, which it did not even ask for! However, the Fund overstated its needs to pay for current activities by as much as 670 million. It turns out that the tandem of Shlyakhtin - Povarov could "develop" almost a billion?

Presumably, they "divided" Krylia Sovetov together. By the way, Shlyakhtin was also Chairman of the Board of Directors of PFC Krylia Sovetov. Thus, the top Manager and the Minister could "break up" the football club from two sides - from inside and outside. It is not surprising that sooner or later their activities woukdhave attracted attention. Even the fact that Shlyakhtin "dragged" his old friend to the SAI Arena, under the jurisdiction of the regional Ministry of sports, did not save him. As they say, work is done, time for fun?

Shlyakhtin presumably could have been involved in the corruption story. As Zasekin wrote, his name came up in the case of a bribe transfer to the Director of the Samara gymnasium No. 1 Lyubov Kartamysheva. A person with exactly the same full name gave the head of an educational institution 800 thousand rubles for enrolling two children in the 4th grade of an educational institution. If this really was the same Shlyakhtin, then the answer to the question of where he could have taken the funds for a bribe, is obvious.

It is curious how far the scandal with one of the most famous football clubs in Russia will go? However, Mr. Shlyakhtin is unlikely to be intimidated by anything - he skillfully managed to escape from the international scandal. And then, for a moment, he actually framed the country, worsening the reputation of our athletes at the world level! So for such a person, Krylia Sovetov could be an easy prey — what harm is there if millions of fans are upset?

Now, a civil servant should be able to raise money for a lawyer - after all, it is likely that they will soon come after Povarov. Well, until this happens, he is probably trying to "cover his traces" in the Ministry and the club - after all, he also needs to "defend" his friend!