Minaev on the "path" to Savelyev

More and more former subordinates of Vitaly Savelyev are faced with the claims of law enforcement officers. Will it come to the minister himself?

The Khoroshevsky Court of Moscow arrested Mikhail Minaev, head of the aircraft fleet planning and development department of Aeroflot PJSC. He is accused of fraud on an especially large scale (part 4, article 159 of the Criminal Code). For a long time, Mr. Minaev worked under the leadership of the former director of Aeroflot Vitaly Savelyev - the current Minister of Transport.

How this could threaten the Minister of Transport of the Russian Federation Vitaly Savelyev himself, the correspondent of The Moscow Post understood.

According to RBC, the case concerns leasing aircraft from a company from China. The criminal proceedings themselves were opened at the end of last year, as part of the investigation, seizures were carried out at Aeroflot. According to investigators, the cost of leasing was overestimated. "All this happened after 2014, when it became much more difficult for Aeroflot to lease planes due to the refusal of some Western banks to work with Russia," the source said.

And Minaev is far from the first former subordinate of Savelyev, to whom questions arise on this topic.

Links of the same chain?

Recall that just recently, in May, the same Khoroshevsky court of Moscow arrested in absentia the former deputy general director of Aeroflot for strategy and marketing Andrei Panov, as also reported by RBC.

At the same time, even before the court decision, Panov was put on the international wanted list - he simply left the country. After that, he assured the Western public that the case against him was politically motivated - they say, he did not speak well about Russia's special operation to protect Donbass.

This is a fairly standard attempt to justify themselves from persons who in the Russian Federation may be involved in the commission of criminal offenses. Few people doubt that in the West they will believe in his sincerity - but the logic of the confrontation with Russia dictates its own rules. 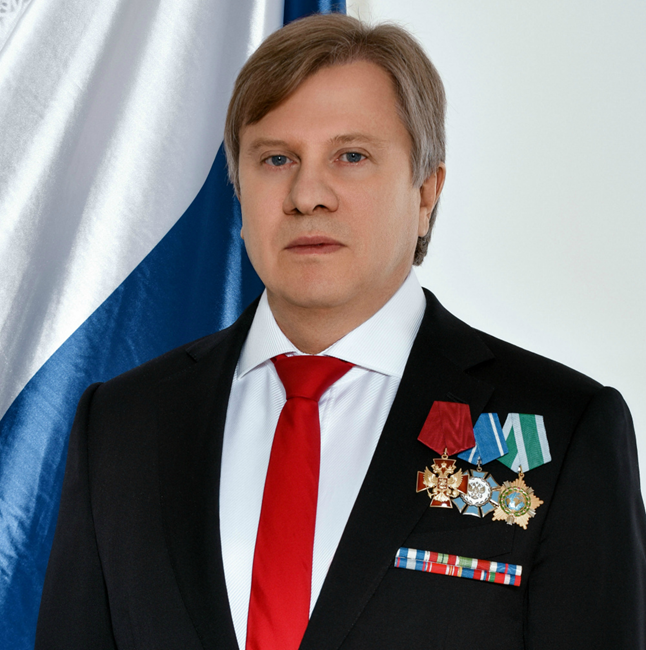 More and more former subordinates of Vitaly Savelyev are under investigation. Photo: tadviser.ru

Panov is charged with fraud committed by an organized group or on an especially large scale, under Part 4 of Art. 159 of the Criminal Code. We are talking about a contract for the development of Aeroflot's marketing strategy, which the largest Russian air carrier signed with the American company Bain in 2019 (the amount of the contract is about 200 million rubles).

How can you not recall another resonant case of Deputy General Director for Legal Affairs of Aeroflot Vladimir Alexandrov, his subordinate Tatyana Davydova and two lawyers, sending it for consideration to the Gagarinsky District Court of Moscow.

The investigation charged them with overstating the prices for the provision of legal services to an airline that does not recognize itself as an injured party, and thus embezzling more than 250 million rubles from it. Kommersant wrote about this. Is it necessary to remind that the head of Mr. Alexandrov all the time of his work in the state-owned company was the Minister of Transport Vitaly Savelyev?

According to the investigation, in 2016, Vladimir Alexandrov, in order to steal Aeroflot's property, organized the conclusion by the airline with AK Your Lawyer Partner, where lawyers Slivko and Kibets worked, of four agreements on the provision of legal assistance and representation of interests in civil, arbitration and criminal cases. Meanwhile, the prosecution felt there was no need for it.

What can unite these two criminal cases except that all this happened right under the nose of Vitaly Savelyev? A possible desire to use Aeroflot's considerable budgets to solve its personal enrichment tasks.

Only in the case of Mr. Alexandrov, the expenditure part was the budget for legal support of the company's activities, and with Panov - for the PR of the structure. However, their guilt must still be proved.

Another extremely resonant case, albeit not related to criminal cases, occurred with the closest associate of Vitaly Savelyev, Mikhail Poluboyarinov.

Poluboyarinov headed Aeroflot a year and a half ago, in November 2020. Prior to that, he headed the State Transport Leasing Company (GTLK), and at the airline he replaced Savelyev himself, who had left for the government. In March 2022, Poluboyarinov fell under the sanctions of the European Union, introduced in response to the start of Russia's special operation to protect Donbass.

And in the same March 2022, Mr. Poluboyarinov abruptly resigned. According to rumors, (there is no confirmation), allegedly even left the country. What could this be related to? Is it not with the interest of the security forces to the activities of Aeroflot during the leadership of Savelyev-Poluboyarinov?

By the way, earlier Mr. Savelyev was a member of the board of directors of GTLK. Apparently, they sang there, after which they calmly moved from post to post. At the same time, the criminal case of Mikhail Minaev, who was arrested today, is connected precisely with leasing.

But all the past years, for the leasing of ships, and indeed the replenishment of the fleet of equipment, Vitaly Savelyev should have been responsible. Why is there no question for him from law enforcement officers? Or will they appear if Minaev "unties his tongue"?

GTLK (which is now headed by the former head of the Ministry of Transport Yevgeny Dietrich) is related to several offshore companies registered in Bermuda, including GTLK AFL LTD, under which, according to data from the FlightAware database, the Aeroflot board is registered, which directly indicates the connection directly between the latter and GTLK.

Before taking the post of head of this company, Mikhail Poluboyarinov was deputy chairman of Vnesheconombank, since November 2012 he has been the first deputy chairman for more than seven years. He was a member of the board of VEB, that is, he had direct contact with its head Igor Shuvalov, and had access to the company's dividends, including offshore ones. 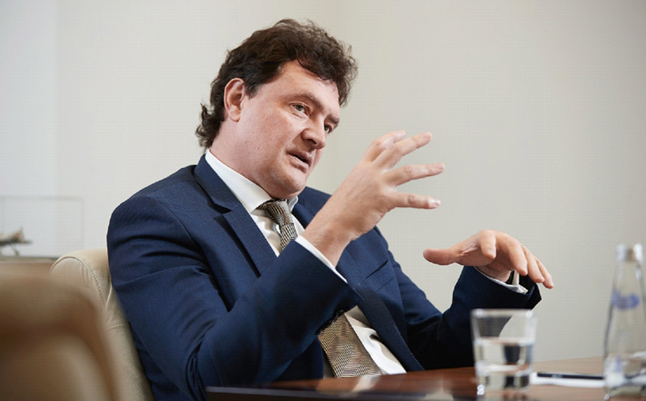 Of course, we are not hinting at anything. But it turns out very strange: over the past few years, Aeroflot tops have been in the hands of the investigation one after another. And his long-term boss, in which the acts incriminated to him occurred, remains beyond suspicion and even receives a promotion. How come?

However, as much as the rope does not weave - the end will be. Whether the investigation in the cases of Minaev, Panov, Alexandrov will lead to Poluboyarinov is not given to us to know. However, the trend is very bad. And not only for the country's budget and Aeroflot, but also directly for Savelyev.

Photo: press service of the governor of the Khabarovsk Territory / TASS