Man "in the case" Khusnullin

A person who changed his last name after the verdict was put by Khusnullin for the construction of the International Space Center.

Konstantin Maslakov goes from one state structure to another, along the way being noted in criminal scandals. Billionaire Gennady Timchenko could help him stay afloat and "nail down" to the deputy chairman of the Russian government, Marat Khusnullin.

The reader turned to the editorial office of The Moscow Post, who told how the current general director of Mip-Stroy No. 1 LLC Konstantin Maslakov could not most honestly master money from the state treasury. Moreover, under the wing of the deputy chairman of the government of the Russian Federation Marat Khusnullin. The company headed by him is the "daughter" of Mosinzhproekt, which enjoys the open patronage of the politician.

The billionaire Gennady Timchenko, who had previously worked with Maslakov, could bring these two characters together - however, then the latter bore the surname Grigoriev. He changed his name after he became a defendant in the case of fraud in the once-headed Caspian Energy Authority. However, Khusnullina, it seems, was not at all confused by the reputation of Grigoriev-Maslakov, who, already working in a structure close to the deputy chairman, was noted in the scandal during the construction of the National Space Center.

The biography of Konstantin Grigoriev is very difficult and quite confusing. It is known that until 2011 he was the director of the department of foreign and special construction of Stroytransgaz Gennady Timchenko, and after that he worked at Madelix (engaged in foreign oil and gas projects). In 2014, he began to lead Caspian Energy Management LLC (controlled by Rosshelf), representing the interests of USC there, which that year managed to gain operational control over the Astrakhan Caspian Energy group.

USC is also considered close to the billionaire. He himself in an interview with TASS said that his structure NOVATEK, together with USC and the Far Eastern Shipbuilding Center, works with Korean companies. In addition, it is known that USC has long-standing and close relations with the largest Russian shipping company Sovcomflot. At the head of this organization is the former head of the Ministry of Transport Sergey Frank, whose son Gleb is married to the daughter of Gennady Timchenko Ksenia.

Apparently, Grigoriev worked in the very specific interests of USC. The fact is that, according to the documents available to The Moscow Post, in 2017 he was convicted of fraud, having received a suspended sentence with a probation period of 3 years. As the court ruled, Grigoriev contributed to the conclusion of a fictitious agreement in the amount of 7 million rubles with a certain IP, but in fact the work was carried out by the Caspian Energy Department controlled by ASPO JSC. 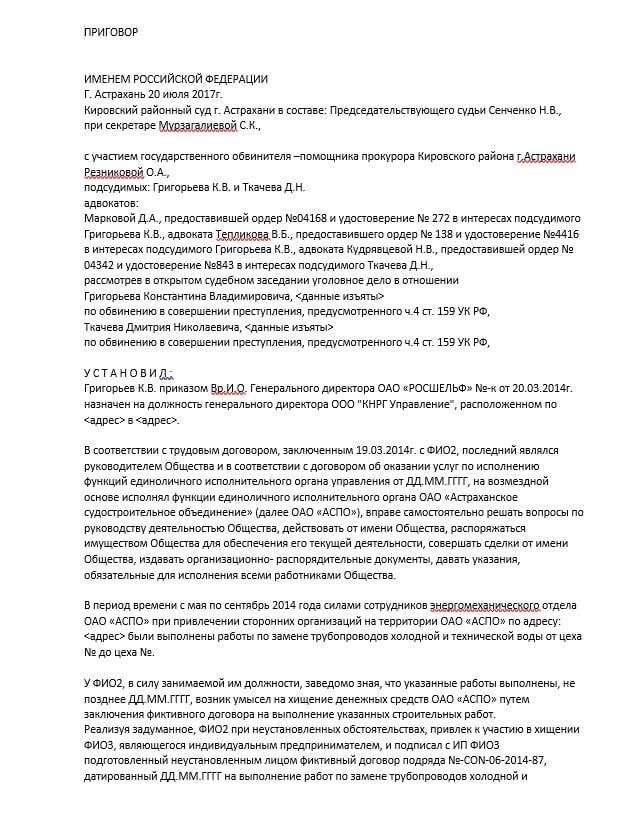 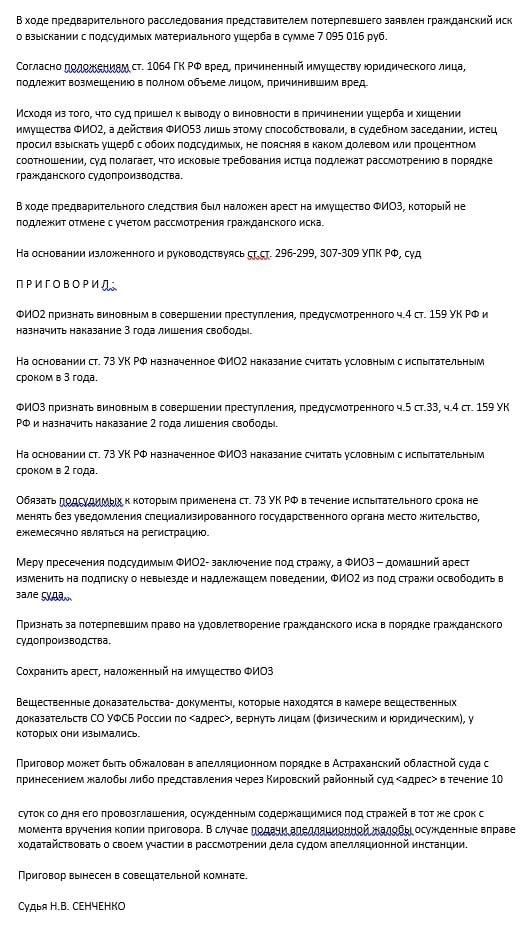 It is noteworthy that Grigoriev did not admit his guilt in committing fraudulent actions, for a second, on an especially large scale. Therefore, it is strange that he eventually received such a lenient punishment - did Mr. Timchenko stand up?

Further - more. In 2020, Mr. Maslakov, who has already become Maslakov, becomes "at the helm" of Mip-Stroy No. 1 LLC, a subsidiary of Mosinzhproekt. The board of directors of the latter was personally Marat Khusnullin. Konstantin Matveev headed the company that moved from Kazan after Marat Khusnullin. In 2016, he was replaced by another native of Tatarstan - Mars Gaziullin. In 2020 - Albert Suniev, originally from the same republic.

However, where did Maslakov come from in the organization? And this time, probably, not without the participation of Timchenko. The fact is that with the arrival of Khusnullin in Moscow, Mosinzhproekt was delegated all issues related to the construction of the capital's subway. And large orders for the construction of the metro suddenly began to receive newcomers, among whom was the USK "Most" Gennady Timchenko. Therefore, the connection between the last and current deputy chairman was established even then - here is one to another and advised an "effective" specialist?

Under the sensitive supervision of Khusnullin?

According to our informant, Maslakov and his team could retroactively re-sign financial and economic documents for 2017-2019 for the possible implementation of a scheme for illegal VAT reimbursement from the budget.

In addition, allegedly Maslakov could carry out the theft of 300 tons of high-quality metal pipes that were on the balance sheet of Mip-Stroy No. 1 LLC, which were subsequently handed over for scrap. According to our reader, a criminal case was even opened on the fact of what happened, which, however, is now hung. Meanwhile, Maslakov can, according to a similar scheme, sell another property of the "daughter" of Mosinzhproekt.

According to our reader, Maslakov can take a reward for the distribution of contracts to certain companies in the amount of 15%. A classic example of this is the competition held at the beginning of this year, when Smart Technologies LLC, registered at the mass registration address, with a single employee and a minimum authorized capital of 10 thousand rubles, was chosen as a supplier of three legal entities. Note that these facts may indicate that the company is the so-called "dummy."

Among other things, our informant complains that Maslakov, in order to reduce financial control in the person of the shareholder of Mosinzhproekt JSC, created a Separate Division of the Central Office of MIP-Stroy LLC No. 1. According to him, now the company's employees have been taken out of staff and mass reductions of workers are being carried out in violation of the labor code of the Russian Federation.

According to "Readovka", MIP-Stroy No. 1. also accused of disrupting the construction of the Khrunichev Scientific Center: contractors did not receive about half a billion rubles. Moreover, problems with contractors began back in 2019, but when Marat Khusnullin was deputy mayor of Moscow, they were not advertised, but in the fall of 2020, problems began to surface - and the new leadership of Mosinzhproekt blamed everything. But after all, MIP-Stroy No. 1 went to the facility that Mosinzhproekt is engaged in with Roskosmos, even with it.

By the way, under Khusnullin, many scandals broke out with metro builders. The essence was that companies from neighboring countries - Belarus, Ukraine and Azerbaijan, which, together with the Russian subsidiaries of Mosinzhproekt, implemented projects on the subway, began to be actively involved in the work. At the same time, subcontractors were actively involved in the projects, who did not always faithfully fulfill their duties, but they took advances willingly and were in no hurry to return. Well, in case of problems, the Moscow company sided with its subsidiaries (including MIP-Stroy No. 1), writing off all responsibility to foreign colleagues. What to say - conveniently invented! About this told "Readovka".

Now MIP-Stroy No. 1 has losses of more than 800 million rubles and it is possible that the company will soon face bankruptcy. It turns out that Grigoryev-Maslakov could get the role of a kind of "grave digger." Well, what to fear - after all, your surnames can be changed indefinitely, and probably the existing influential cartridge in the person of Gennady Timchenko, if anything, will help to get away from criminal issues.

16 June, 8:13
Minaev on the "path" to Savelyev
Politics
Entire publication »