The official speaker of the Libyan National Army (LNA), Major-General Ahmad Mismari, presented evidence that Turkey was carrying out military intervention in the Affairs of Libya. He told about it at a press conference.

The LNA managed to take possession of a Turkish Kirpi armored vehicle. It was equipped with cameras that recorded the transportation of the armored vehicle from the Turkish port of Izmir to the port of Tripoli. These images proved that Ankara violated the UN arms embargo. 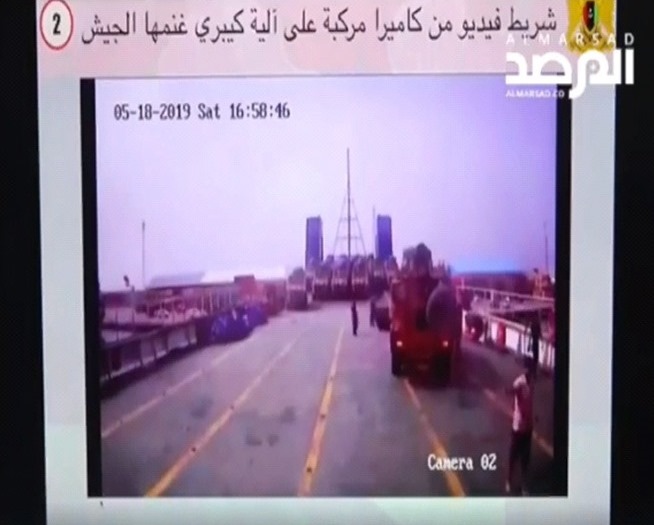 Besides, journalists were shown frames of fighters training of the so-called Libyan Government of National Accord (GNA) in the port of Tripoli. Turkish officers acted as teachers. The frames included mercenaries from Syria.

All these facts prove that Turkey has brazenly violated international agreements that were reached in order to resolve the situation in Libya.

The video shows how recruited mercenaries are being transported. 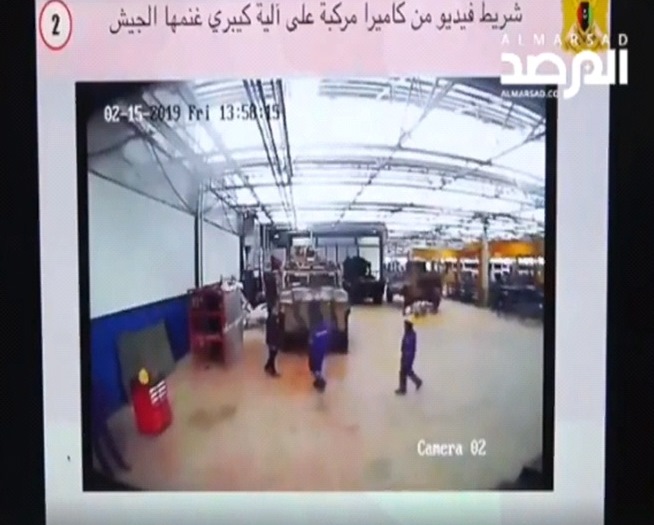 Mismari called the actions of Ankara and Turkish President Erdogan to be "dirty methods". After all, the Turkish leader not only violates agreements and embargo, but also resorts to chantage European countries and threatens to let thousands of migrants, including dangerous radicals, go into the EU.

The LNA Major-General expressed hope that the EU, UN, LAS and AU will pay attention to the irrefutable evidence of Turkish lawlessness and take measures. We need to act without delay, because the terrorists from the so-called GNA are passing all bounds. Today, on May 21, the city of Al-Asabiya was shelled by using MLRS.

01 June, 8:21
The GNA tried to press Moscow, using our citizens as captives — by Korotchenko
See also