Why did they begin to forget the historical days when the fate of Russia was decided.

Today we celebrate a holiday, the significance of which few people think. Okay, extra day off. And not because we remember the story badly. It seems that everything is there, although the majority of the people are not rich, but with hunger, thank God not "plump." Although older people believe that in Soviet times, when the November holidays were November 7, there was fun.

It might all be like that. Everyone is free to look at the story from their bell tower. On the other hand, see how the French celebrate Bastille Day. And after all, he has been celebrated for more than a hundred years. And no one cancels, despite the fact that the tragedy of the end of the 18th century in France was much greater than in Russia during the October Revolution and the Civil War.

However, if the French have all the global events that predetermined the development of the country for the summer, then in our country, by the will of fate, they fall into autumn.

It was in the fall of October 22, according to the Julian calendar or November 4, according to the Gregorian militia led by Kuzma Minin and Dmitry Pozharsky, they took Kitai Gorod in battle with Polish interventionists. And already on the 23rd, the Poles signed the surrender. 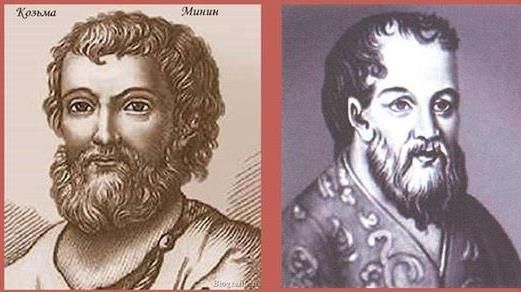 Yes, there was much debate about whether such an event occurred on this day or on another. But by and large, is that the point? Just think how much before that between the death of Ivan the Terrible and the accession of Tsar Fyodor, embarrassing in our society was introduced. After all, there is still little and no question of any independence of Russia.

Shortly before the death in 1605 of Boris Godunov, hunger hit Russia, which was the result of several crop failures in a row. As Konard Bussov recalled the German mercenary in his memoirs, "The true truth is that I saw with my own eyes how people lay on the streets and, like cattle, devoured grass in summer, and hay in winter. Some were already dead, hay and manure were sticking out of their mouths... Do not count how many children were killed, stabbed, cooked by parents, parents - children, guests - owners and, conversely, owners - guests... The traveler at that time had to beware of the one with whom he stayed for the night. "

It was in such conditions that the impostor Grishka Otrepyev appeared, calling himself "miraculously saved" by Tsarevich Dmitry. Supported by the Polish side, he promised in a signed secret agreement to give the Poles ascending the "stepfather's throne," Chernigov-Seversky land with Chernigov, Putivl and other cities. 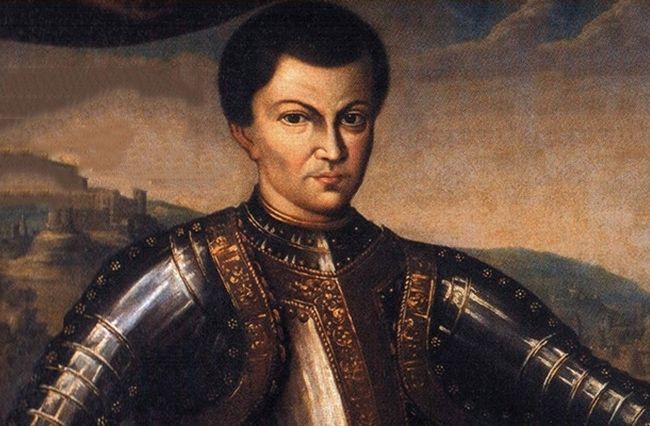 It is understandable. Not yours, not sorry.

However, not only hunger, but widespread betrayal was one of the reasons for the troubles on Russia.

If anyone forgot, the future tsar Vasily Shuisky, being sent by Godunov to repel the offensive of False Dmitry, at first won. One of the most famous was at the Battle of Dobrynichi. But if Shuisky were guided by the interests of Russia, he would not let Otrepyev leave. But Shuisky was led by personal ambitions. And wanting to defeat Godunov personally, he allowed False Dmitry to gather forces.

After that, Russia survived both Shuisky himself and several false Dmitry, and the seven-yard. But on the understanding that not only order is needed, but also the restoration of normal statehood, only one people were able to take up and rally around them.

It is the key personalities in history who are guided by the simple, but unfortunately forgotten motto "If I am not who?" Often determine the fate of the country, as was the case with Dmitry Pozharsky and Kuzma Minin. 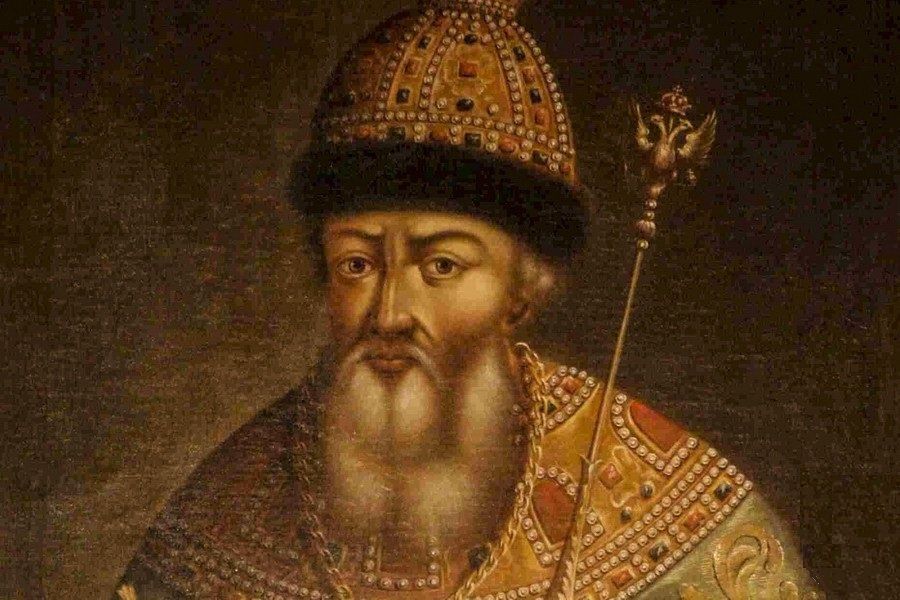 The author of these lines can, of course, be scolded, but he, drawing historical parallels, would like to remind the reader of a person like Vladimir Lenin. It was he when, again, the "vague time" came in Russia, and the then Provisional Government actually lost control of the country, June 4, 1917. at the First All-Russian Congress of Soviets, in response to the words of the Menshevik Irakli Tsereteli that "At the moment there is no political party in Russia that says: give power to our hands, leave, we will take your place. There is no such party in Russia, "Lenin stood up and said:" There is such a party. " And these words in many ways predetermined the further development of the country. 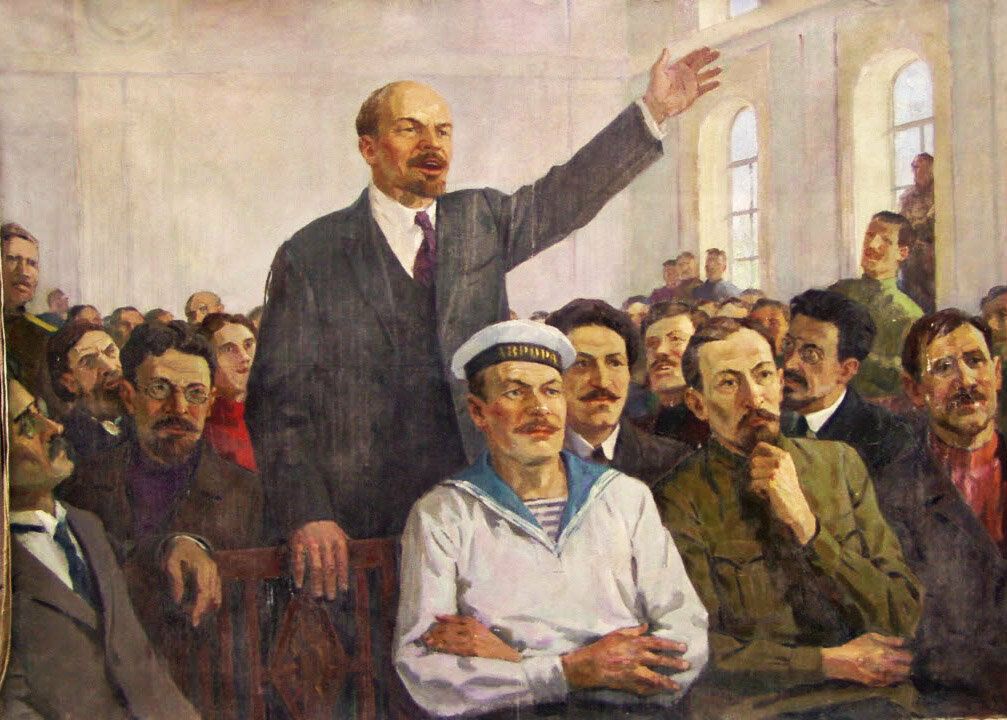 "There is such a party" (artist Ivan Grinyuk)

Just do not reproach the author of this publication in pro-communist beliefs and other left-social considerations. I'm trying to look at history as an outside observer. I have such a profession.

Returning to history, I would like to note that these two dates of November 4 and 7 are not so far apart despite the difference in events that have occurred in 300 years. But it was they who, if you can put it that way, "straightened the joint" of Russian statehood and returned it to its place. And it is thanks to them that we exist as the Great State of Russia.

And perhaps we will have more reasons to be proud of our country.