Icon "ECOSPAS": why the Ministry of Emergencies is ready to pray for the business empire of Yevtushenkov

The main rescue department - EMERCOM of Russia is "friends" with Vladimir Yevtushenkov, provides him with state contracts, and also "pays tribute" to PR.

The editorial board of The Moscow Post received information that the Ministry of Emergency Situations is distinguished by a strange attachment to one of the Moscow companies also involved in emergency security.

The essence is as follows: for several years, the Ministry of Emergencies has been actively lobbying for the interests of this company, not only giving it preference during tenders, but also openly posting positive information about the company on its resources, reporting on which well-done people work in the Center for Emergency Rescue and Environmental Operations JSC (abbreviated as TsASEO or EKOSPAS).

As evidence, readers sent many photographs, including those where the representative of ECOSPAS poses next to high-ranking employees of the Ministry of Emergencies at one of the jointly organized events. 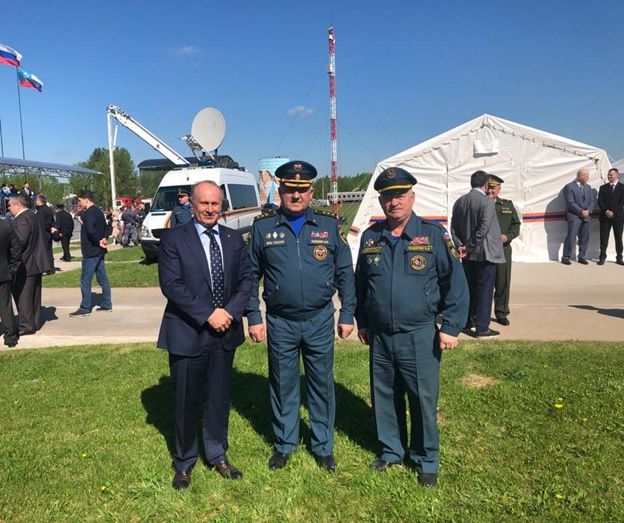 It is known that the company has repeatedly failed to fulfill its obligations to customers - at the moment it is a defendant in six trials, including with Russian Railways, and nevertheless continues to receive state contracts. All this, coupled with the contractor's advertising, placed, despite its reputation problems, looks at least strange. 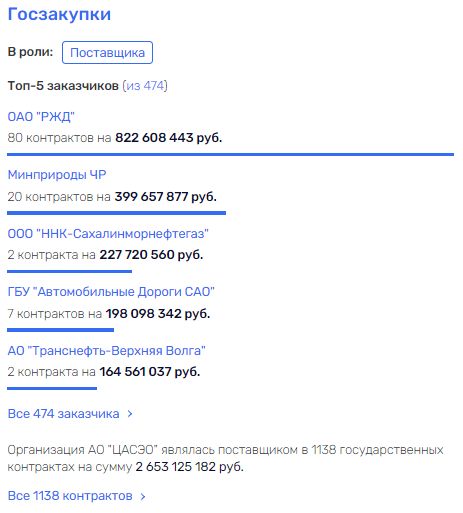 In most regions of the country, TsASEO does not have the forces and means to provide practical capabilities for emergency rescue units. This is confirmed by the documents of the verification commission. The lack of rescuers and the necessary equipment in the company is compensated by the presence in its staff of former and current members of the certification commission of the Ministry of Energy. Probably, influencing the IAC commission through former senior employees of the Ministry of Emergencies of the Russian Federation, the company receives any decisions of the commission in its favor, and no one is embarrassed by the obvious violations committed both in the certification process and in the preparation of documents. 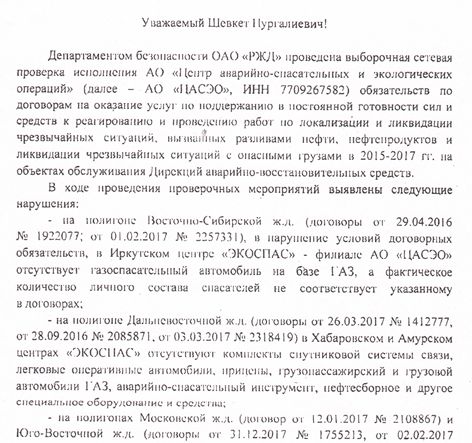 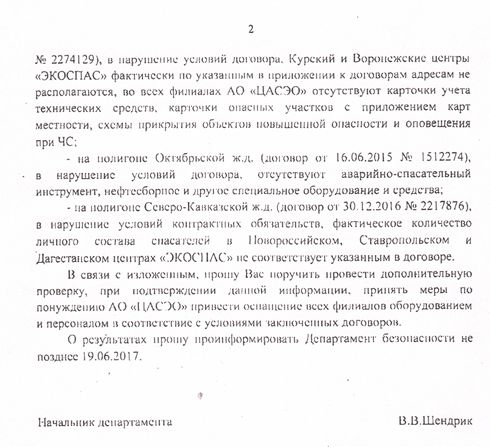 In 2009, the FAS of the Russian Federation already recognized the Ministry of Emergencies and TsASEO as violators of antitrust legislation – Pravo.ru wrote about this with reference to the FAS press service. But then the matter did not go beyond the fine. And, apparently, this case did not drastically affect anything.

TsASEO is not a division of the Ministry of Emergencies. Nevertheless, its leadership really almost completely consists of immigrants from units of this department. So, the Chairman of the Board of Directors, Colonel General Gennady Korotkin for 7 years worked as Deputy Minister of the Russian Federation for Civil Defense, Emergencies and Disaster Management; Member of the Board of Directors Yuri Naryshkin built his career in the Ministry of Emergencies since 1997 and rose to the rank of head of the Ural Regional Center; and Nikolai Lityuk, in addition to working as the head of the North Caucasus Regional Center of the Russian Emergencies Ministry since 2017, is a state adviser. Perhaps precisely because such people are at the helm of the company, it turned out to be so successful. 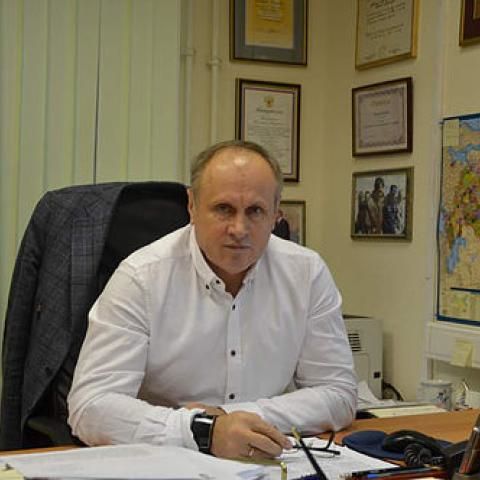 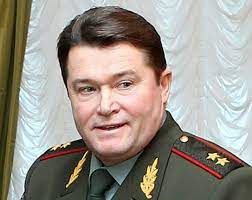 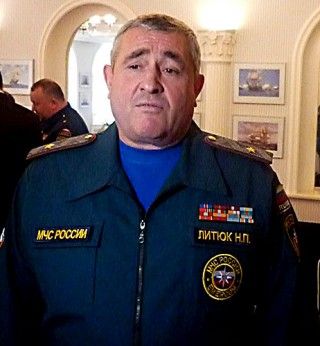 Our readers have already heard about Gennady Korotkin in the context of his activities as head of the Federal Center for Logistics in the Federal Property Management Agency, The Moscow Post wrote. There, having barely entered into the rights of the head, the official, by his first order, reformatted the activities of the department in the direction of construction, concluded an investment agreement with businessman Miroslav Melnik, on which, as they say, he corrected his affairs well. Then Korotkin ordered the sale of the most liquid and profitable facilities, namely: three hotels in Veliky Novgorod, Tver, Novosibirsk, and the Magadan boarding house in Sochi. All of them were previously difficult to return to state ownership after privatization. The price at which the property was sold this time suggests that the initiator of what happened Korotkin had his interest in these transactions.

But not only the Ministry of Emergencies, as part of its leadership, is the TsASEO. The company was founded in 1998. Its main shareholder is Register JSC, controlled by AFK Sistema billionaire Vladimir Yevtushenkov (his fortune is estimated at 2.3 billion rubles).

The Moscow Post has repeatedly written about the ways in which the billionaire earned a fortune. For example, in 2016, he was accused of laundering Bashneft shares appropriated, according to investigators, by the son of the former president of Bashkiria, Ural Rakhimov, and then sold to AFK Sistema. All the media wrote about this then, including. For example, Kommersant. But Yevtushenkov managed to get out "dry of the water," and only ex-Minister of Economic Development Alexei Ulyukaev was imprisoned.

Yevtushenkov is actually a monopolist in the mineral water market, because, in addition to his share in Essentuki, as the correspondent of The Moscow Post found out, he also has his own part in the company Arkhyz Original, the founder of which is a long-time friend of the oligarch - Ruslan Kerimov. It seems that monopolizing the market is Yevtushenkov's "branded piece." In mid-summer last year, Sistema was also negotiating the purchase of a stake in Nature Siberia.

Do you think the sphere of interest of the entrepreneur is limited by this? Not a bit! No further than last year Yevtushenkov tried to get a piece from the "pie" of metropolitan real estate and entered into an open confrontation with the Rostec state corporation. Then the subsidiary of Sistema filed a lawsuit to disagree with the results of the auction for the sale by Rostec of property of the Moscow Engineering Enterprise (MMP) named after Chernyshev.

Rostec then, of course, preferred those with whom the deal was more profitable - MR Group, but Yevtushenkov was not satisfied. And although he did not win the dispute with MR Group and Rostec, he declared himself: they say, I will still show you all!..

The year before, Segezha Group holding, which is part of Sistema, became the owner of the Giprobum Institute, which designs a pulp and paper enterprise (CBP) along with all its property. The main building is located on Riga Avenue in St. Petersburg - an ideal place for the next development project. They say that a residential complex may appear on this site, which will be built by the construction company Etalon - it is also controlled by Yevtushenkov. It is possible that Yevtushenkov could hope for a similar scheme in the case of the Chernyshov plant. 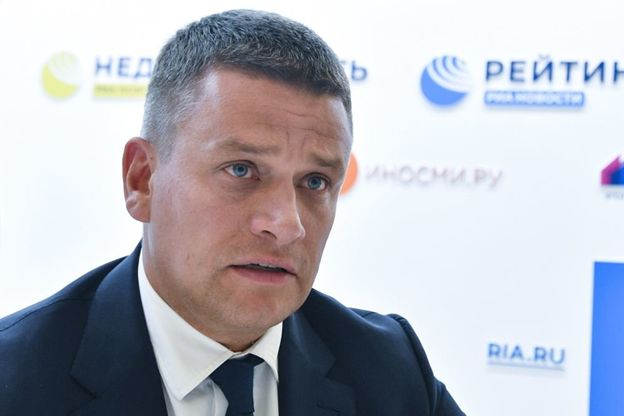 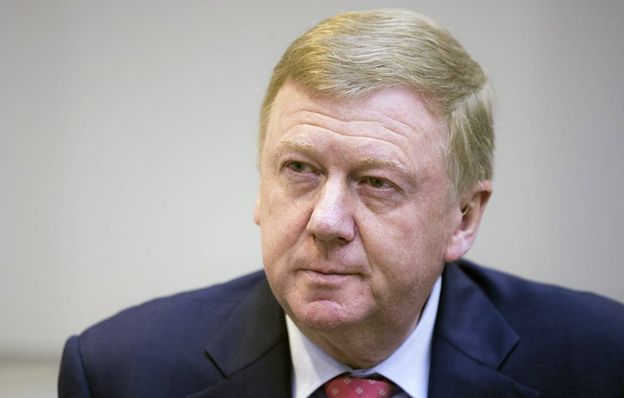 They say that Yevtushenkov is trying to surround himself with "right people" who help him successfully defeat competitors. Among the top managers of his companies were the former head of the Far East Investment and Export Support Agency ANO Leonid Petukhov, who has connections useful for business abroad, in addition to the near-criminal past (Petukhov was "under the wing" of Yevtushenkov after he was fired from the Far East Agency for Attracting Investments and Supporting Exports and resonant searches, the reason for which was not named for the media, with a scandal). The independent director of AFK Sistema Yevtushenkova is the notorious Anatoly Chubais, whose connections are not in doubt at all.

Yevtushenkov's appetites can only be envied. It turns out, wherever you look - everywhere the presence of his AFC is felt. No wonder: according to the Rusprofail website, AFK has more than a hundred subsidiaries.

And once again, antitrust law shamefully hides its eyes on the sidelines. FAS inspections, once a decade awarding Yevtushenkov's companies a fine in the amount of their one-day income, look like a pathetic misunderstanding compared to the amount of monopoly organized by this entrepreneur.