Goodbye astronaut: Rogozin "flew away," but promised to return

Dmitry Rogozin left Roscosmos. About the "exploits" of the main non-mining space - in the material of The Moscow Post.

The head of Roscosmos Dmitry Rogozin was relieved of the post that he held over the past four years.

I can't even believe it. Four years, and so much "firewood is broken."

In what the scandalous former chief "cosmonaut" of the country noted at his post and what should be expected from him in the future.

Just four days ago, our publication published an investigation into the "Rogozinskaya act, with Lobanov's" kickbacks. " The article deals with how nepotism and corruption have flourished in the subsidiaries of Roscosmos for years. And nobody does anything about it. Didn't you have time in four that years, Comrade Rogozin?

What about the construction of the National Space Center, the construction of which is carried out by a company with a general director with a criminal record for embezzlement of funds? "MIP-Stroy No. 1" by Mr. Maslakov-Grigoriev disrupted all deadlines for the delivery of the object and, perhaps, managed to take over the billions allocated for its construction. The company's offices were even searched. But apparently, the case was hushed up. At the same time, Roscosmos is stubbornly silent about official journalistic requests on this matter.

How silent about the scandalous story, when in the "National Space Center" itself, quite suddenly, in 2019, a courier became the director for two days, who was later accused of stealing the corporation's money and spending it on champagne! Absurd? No - real life under the wing of Rogozin!

If I don't see it, then it's not. So, Comrade Rogozin, did you fight widespread corruption? 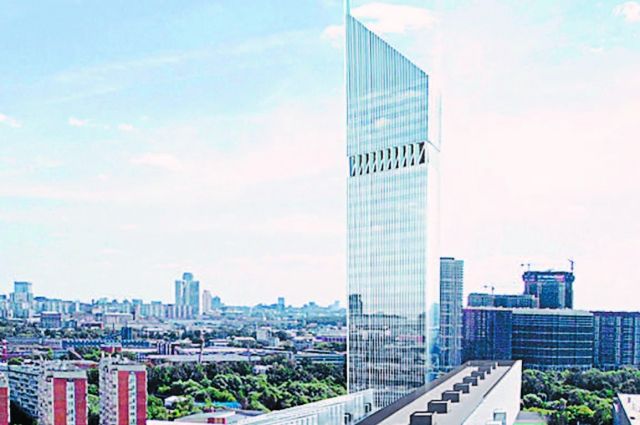 The National Space Center has never been completed. Photo: mos.ru

Black hole in the budget

Let's move on. The editorial office of The Moscow Post during the work of Rogozin was bombarded with letters with stories about what is happening in the institutions subordinate to the corporation. For example, about how the property of sanatoriums is taken away.

Subsidiaries of the corporation regularly do not fulfill their obligations and sue customers. The last such sensational case in May 2021 was associated with the FSUE NPO Tekhnomash, which did absolutely nothing for the 430 billion rubles allocated to it! We covered this story in detail. At the same time, Mr. Rogozin does not consider it shameful to complain about financial restrictions.

At the same time, the debts of the subsidiaries of the corporation are calculated in billions of dollars. But by no means because there is no money in the industry. You just need to be able to correctly distribute them, and not spend 62 million rubles on non-incomprehensible goals, as happened, for example, in JSC Corporation Strategic Control Points.

Khokhloma instead of space

It seems that Rogozin was much more concerned and interested in Khokhlom and Gzhel. He proposed to apply such drawings to rocket launchers of the Russian Federation. Patriotic, stupid or refined in terms of the next mechanics for a potential "pill" budget? 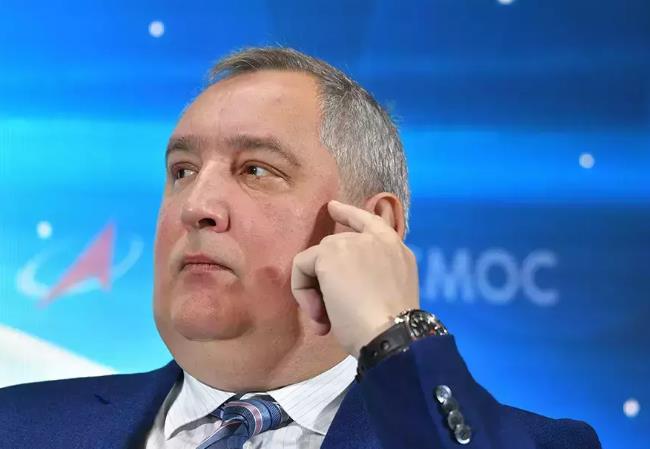 Rogozin may be busy thinking about how the gzhel will look on his new car and whether the next allocated billion corporation will be enough to apply it. Фото: https://secretmag.ru/news/rogozin-ne-zakhotel-videt-na-baikonure-novogo-kazakhstanskogo-ministra-13-01-2022.htm

Once Rogozin changed tactics and began to scold the "baryg directors," "rot" in the industry and other accompanying ones in vain. He firmly stated that he would squeeze out all corrupt officials and embezzlement and that cleansing the industry is a way to go. " And then he boasted of the number of criminal cases initiated during the years of his management of the company, especially stressing that all this is an echo of the past, and promised that this is far from the end. Has Rogozin changed and enlightened? Far from it…

Usually trying to stay away from what is happening in the corporation from the point of view of justice, the head of Roscosmos may have abruptly changed his rhetoric in order to distract attention from the fact that around that time a long-term scandal was still developing with the construction of the Vostochny cosmodrome, the contractor for which was already delivered under Rogozin. Even President Vladimir Putin himself sharply criticized what was happening.

The four years that Rogozin held his post, many did not fully understand what it was. On one side of the bluster of achievements in the future, from flights to Mars to the space elevator to the moon, and on the other, the next one failures after another.

But with some unhealthy pleasure, Rogozin demonstrated to Serbian President Vucic, the "drowning" of the dachshund in the "space" liquid, where the animal could seem to breathe. 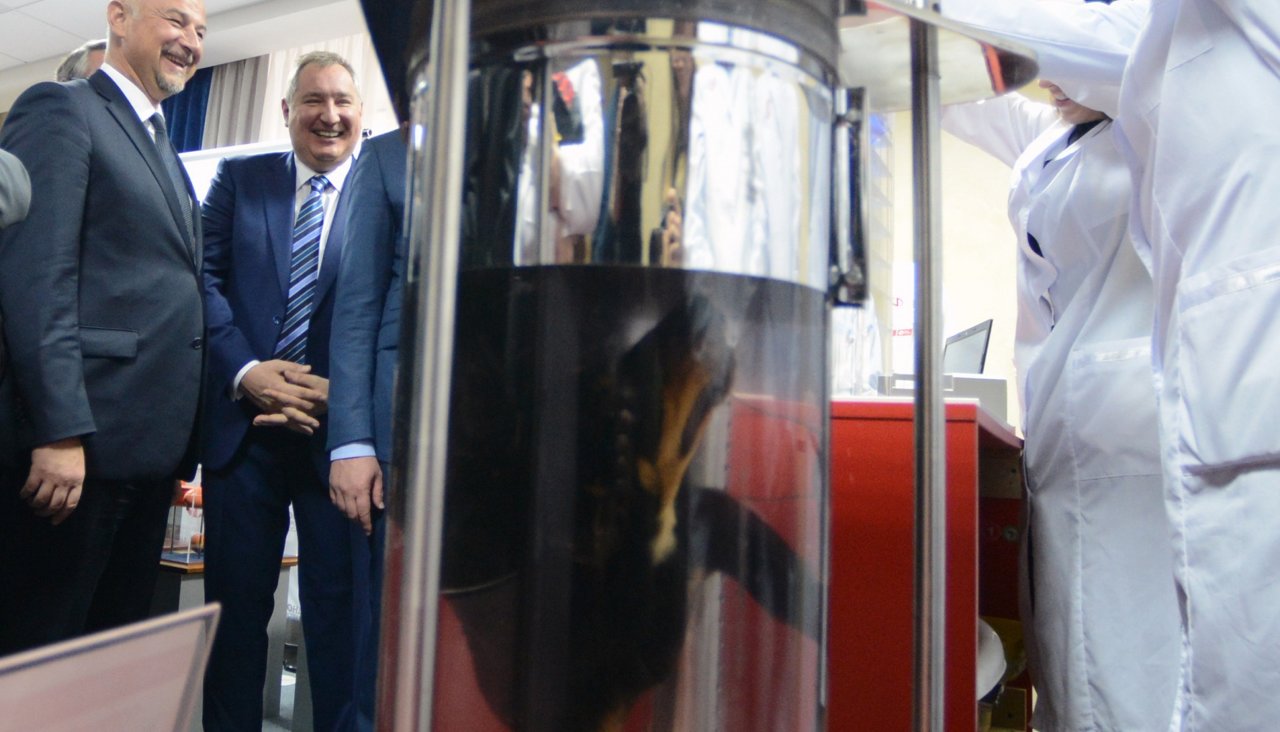 Does Rogozin enjoy seeing how a defenseless animal is "drowned"? Photo: RIA Novosti

There were almost no such weeks in the Editorial Office of The Moscow Post so that we would not write about the next failures, searches, embezzlement and other "delights" that are happening in Roscosmos. And for this, the former senior in space even sued us. And he had helpers. The publication was pressured, documents were seized in the editorial office. Most of all, Mr. Rogozin, apparently, was offended that we compared him with a man who would "bury" Russian space. The court forbade us to call you the profession of a person engaged in the funeral business. We apologize! You're not him. You're different. You are the one that "buries"

For everyone interested in the details of the misadventures that the former head of Roscosmos arranged for journalists instead of dealing with his direct duties, an open letter to the Prosecutor General of the Russian Federation Igor Krasnov, as well as the Chairman of the Investigative Committee Alexander Bastrykin, was published on our website with a request to protect journalists from "persecution." 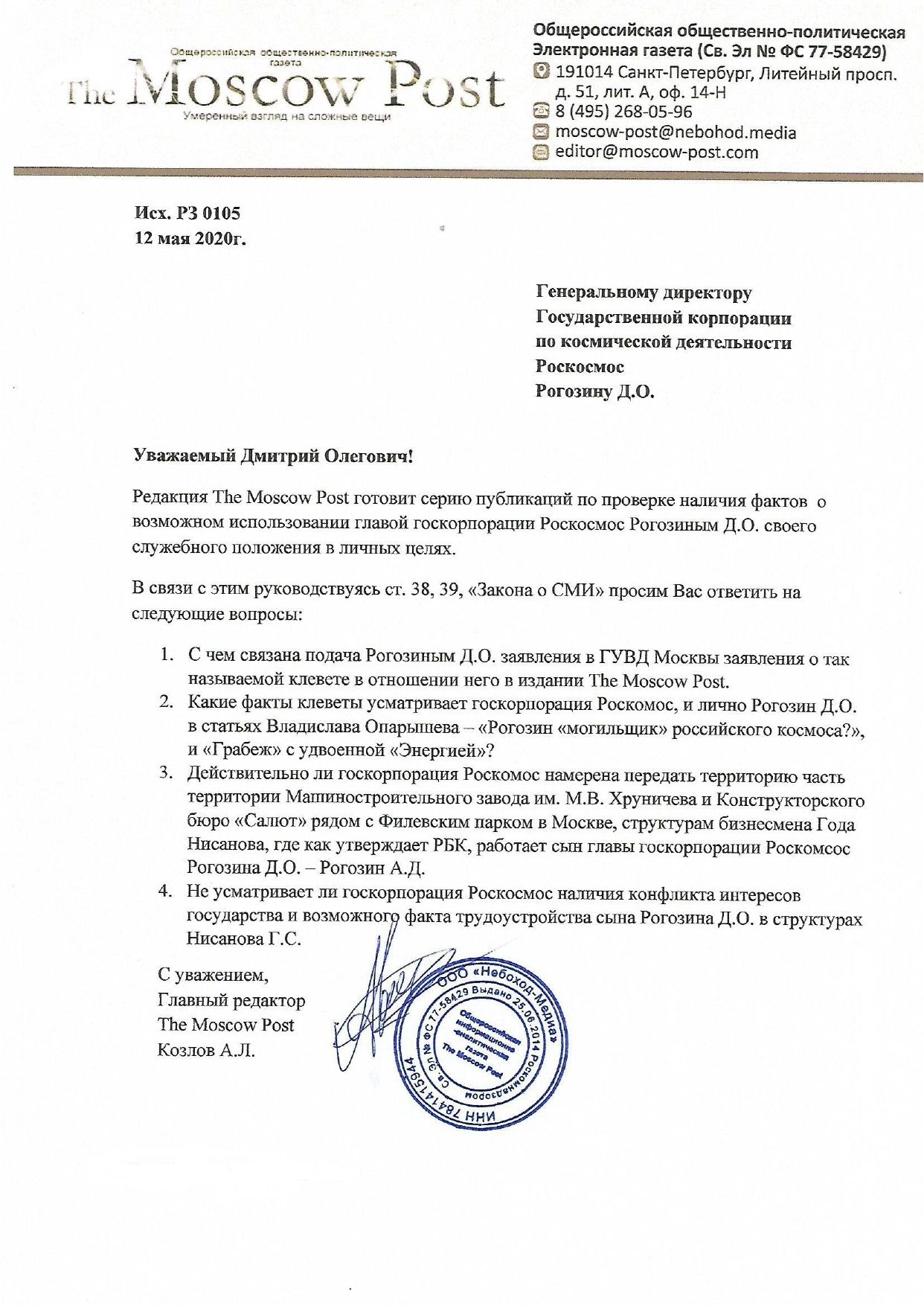 Thank you for leaving

It is impossible to call Rogozin a person in whom the space industry in Russia has embarked on the true path even with blindfolded and closed ears - the smell of burning from the Russian cracked Zvezda module will arrive (last year a smoke sensor and alarm went off at Zvezda. According to the astronauts, smoke was visible and the smell of burning was felt, and the devices showed the presence of harmful substances. Shortly before that, the astronauts discovered several cracks in the module, as a result, the tightness was broken).

Therefore, thank you, Dmitry Olegovich, for leaving the space department. Journalists and the public very much hope that with the arrival of the new head of the state corporation, purges such as those that suit Alexander Kurenkov in the Ministry of Emergency Situations will begin. And the National Space Center will still be completed, Angara 1.2 will be collected by the best designers who will return to the industry if you do not manage it, and the money will be spent wisely, and not on gzhel and khokhloma.