"Boomerang" for Isaev: the ex-head of the DIA risks repeating the fate of Miroshnikov?

DIA spends hundreds of millions of rubles on the services of lawyers and transport, while the effectiveness of the structure leaves much to be desired. Part of this money settles in the pockets of the leadership?

According to the correspondent of The Moscow Post, the Deposit Insurance Agency (DIA) decided to spend 290 million rubles to pay for the services of lawyers. For this money, the contractor will help recover funds from DIA debtors by participating in court procedures. With such enormous expenses, the effectiveness of the return structure is very doubtful. So much so that you will not wonder - can the current leadership of the DIA, including the ex-head and member of the board of directors Yuri Isaev, repeat the fate of the former deputy general director of the DIA Valery Miroshnikov?

The owners of "Gazbank" sighed relieved

So DIA placed an order worth 290 million rubles for the provision of services "for comprehensive support of the satisfaction of the rights of DIA claims to debtors." Judging by these formulations, we can talk about legal services for collecting debts in the interests of the DIA and accompanying bankruptcy proceedings. It is worth recalling that the DIA is engaged in the process of liquidating banks, in which it not only pays funds to depositors, but also collects debts from third parties.

A similar tender was held in 2017. But this was a field for numerous scandals, as polynomial, possibly "fed" DIA legal teams began to appear that could cover all contracts for themselves. Apparently, we are talking about the company "Vector Arava." A little lower about her. They say that recently the DIA has further expanded the staff of its lawyers. But so far in the main work of the structure - collection of debts, successes, to put it mildly, are not at all remarkable.

Either the low qualification affects, or the ability when you need to lose the case in the courts, but hundreds of millions of rubles allocated from the treasury, the lost proceedings are clearly not worth it.

So on February 28, 2022, DIA failed to recover 11 billion rubles from the former leaders of Gazbank (Samara). As Kommersant reported, the DIA planned to bring the top managers of Gazbank to subsidiary responsibility. This bank was considered the supporting financial structure of the Volga Gas holding, one of the most famous beneficiaries of which is Vladimir Avetisyan.

In the past, Vladimir Avetisyan was an adviser to the general director of Rostec State Corporation Sergey Chemezov, as well as deputy chairman of the board of Rusnano at a time when Anatoly Chubais led this state corporation. Avetisian was familiar with the latter by working together at RAO UES of Russia during the reformation of this company. So the lawyers of the DIA, whether hired in the state, or through public procurement, managed to lose the case against the bank of a person well acquainted with Chemezov and Chubais. 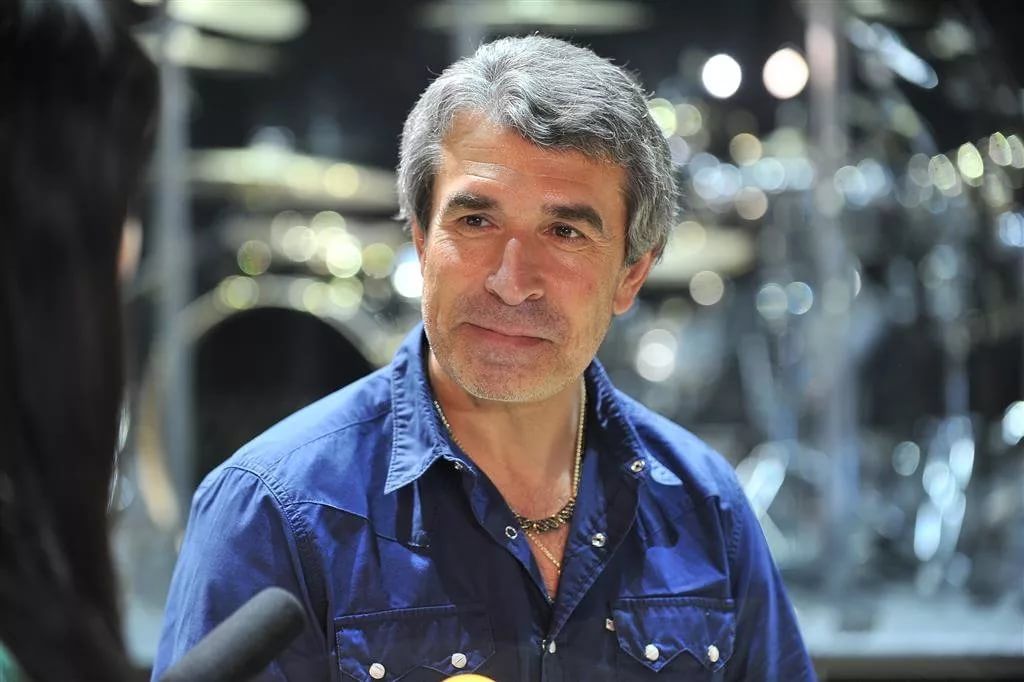 And this is not the first such episode in the activities of the DIA. In March 2021, it became known that the DIA was unable to return 133 million rubles to the bankruptcy estate of the bankruptcy bank Pervomaisky. About this wrote "Kommersant." Connoisseurs like history like to argue that the ability to lose a case in court is a special skill of lawyers. Some at such defeats know how to get a not small profile.

In December 2021, the Supreme Court continued the process based on the activities of the DIA at Probusinessbank. As Kommersant reported, in February 2015, the agency put 500 million rubles at 20% per annum in this bank, taking it on August 5 of the same year. Two days after that, the Central Bank appointed a temporary administration to Probusinessbank, and five days later revoked the license. Such a deal did not suit the minority shareholders of Probusinessbank. A scandal has begun that has not ended so far.

Moreover, all of the above happened at a time when the general director of DIA was Yuri Isaev. He held this position from December 2012 until January 2022. On January 26 of this year, Andrei Melnikov was appointed the new General Director of DIA. Actually, he is considered a man of the same Isaev. But the ex-general director himself did not leave the DIA, now he is the director of the agency's board. In addition, Isaev is also the deputy chairman of the Bank of Russia. At the same time, the chairman of the Central Bank, Elvira Nabiullina, heads the board of directors of the DIA. This is the closest intertwining of relationships. 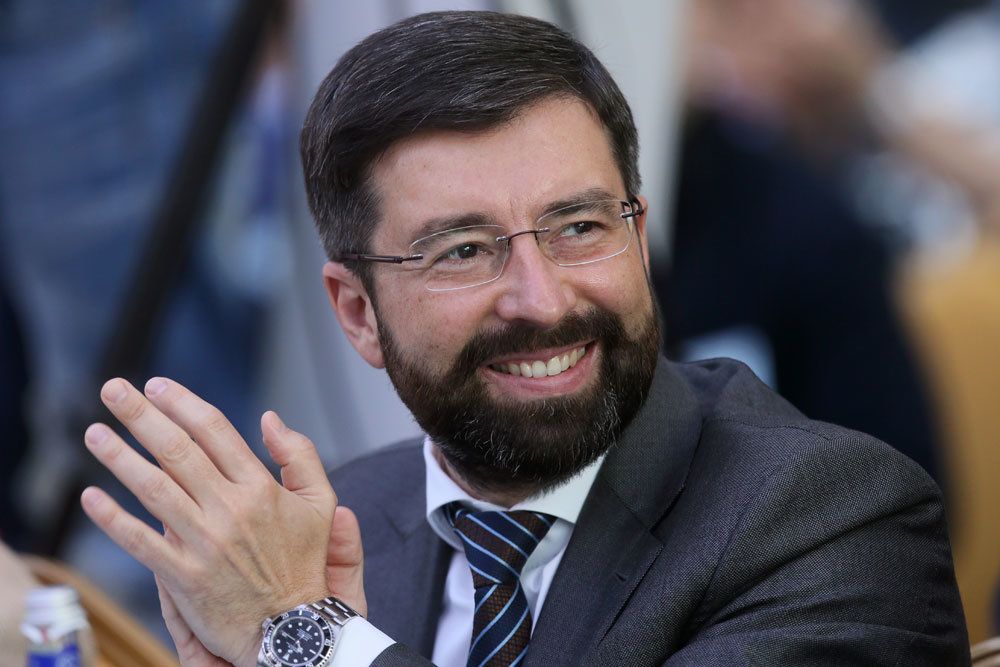 In this regard, it is not at all surprising that the Central Bank generously credits the DIA. So in 2015-2017. The Bank of Russia provided the agency with a credit line with an approved limit of 1030 billion rubles (more than one trillion). Allegedly, all the funds received from the Central Bank were sent to pay depositors. But who's gonna check it out?

At the same time, we must not forget that DIA still collects any debts. However, the leaders of the DIA also do not forget about themselves. So in 2015, the agency announced an open tender with a price of more than 4.5 billion rubles for the right to conclude a contract for the purchase and sale of real estate for the placement of DIA. Buy real estate - half a victory. We need to do repairs. In 2015 and 2016. two more tenders were announced - one at a price of more than 1.8 billion rubles, the other - more than 836 million rubles. They concerned various construction and installation works in a building located in Moscow, on the street. Mosfilmovskaya, d. 8, building 2.

In 2021, as it turned out, the DIA was very fond of processing, scanning, and preparing documents for subsequent electronic storage. Two tenders were immediately announced for the search for those wishing to do this. The initial price of each of the competitions was 361 million rubles. Information about them is here and here. Well, also in 2021, the agency decided that they needed to move in cars and allocated 370 million rubles for motor transport services.

Here are examples of only the largest tenders whose price exceeds 200 million rubles. But even if you take into account these costs, it turns out that the DIA spent about 9.6 billion rubles on these purposes. And this happened while the general director of the agency was Yuri Isaev. If we count all the costs, then there will be several times, if not tens of times more. Moreover, the agency spent these billions on its own activities. The effectiveness of these spending raises big questions, since the collection of debts from the heads of bankruptcy banks is not shaky. And all this, obviously, suits Isaev's boss in the Central Bank Elvir Nabiullina.

In this regard, it is not at all surprising that Yuri Isaev chose to leave the strike. On January 22, 2022, Andrei Melnikov was appointed the new general director of DIA. But, it is possible that Isaev will not be able to just get out of the water. In this sense, the story of his former deputy for the DIA Valery Miroshnikov is memorable. 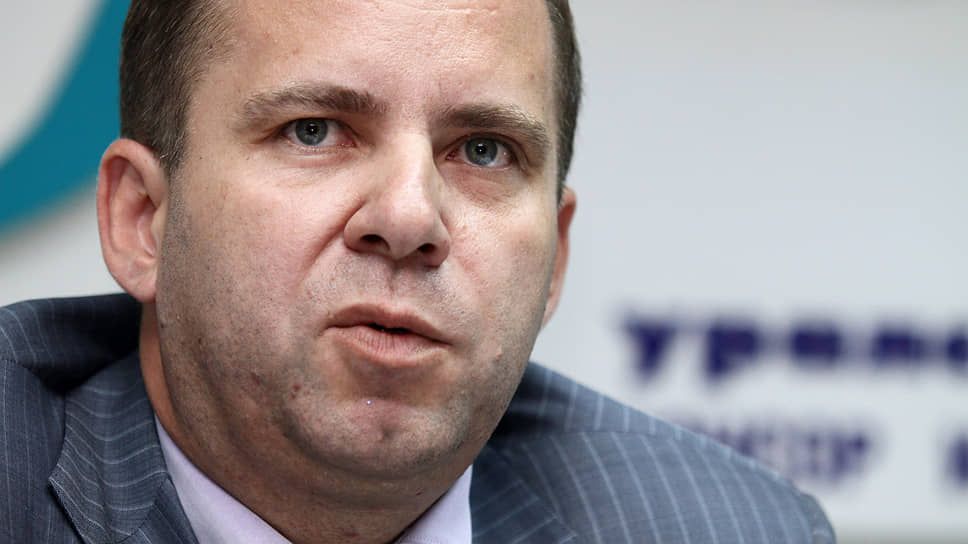 As Kommersant reported, in July 2019, Miroshnikov somehow suddenly decided to leave his post after the case of FSB Colonel Kirill Cherkalin began to develop. Kirill Cherkalin oversaw in the FSB the fight against crime in the banking sector. The colonel was detained on April 25, 2019 on charges of receiving $850 thousand from a certain Mr. Nazarov for general patronage. In addition, Cherkalkin was an accused in the fraud case, the defendants of which were also the former deputy head of the department "K" FSB Dmitry Frolov and his subordinate Andrei Vasiliev. During the search, money and valuables worth 12 billion rubles were seized from three colonels.

After Valery Miroshnikov left the DIA, the disgraced oligarch, the founder of Mezhprombank Sergey Pugachev publicly accused the former deputy head of the DIA of extortion. As Forbes reported, this happened in 2014 as part of a trial in the High Court of London, where ex-Senator Pugachev challenged the freezing of his assets in a DIA lawsuit. There were rumors that before revoking licenses from banks, Cherkalin and Miroshnikov allegedly offered the management and owners of financial and credit institutions to solve future problems for money. Like, Pugachev received the same offers, but in the end no one could bring evidence.

It is very noteworthy that in the DIA, as RBC specified, Miroshnikov was responsible for the selection of external legal advisers. As reported by The Moscow Post, DIA attracted the company Vector Law, which was supposed to collect debts. At the same time, DIA employees were employed in this company. Vladimir Akaev, a friend of Valery Miroshnikov, was an adviser to the Vector of Law directorate, a RBC  source said. At the same time, the investigation checked how actively the employees of Vector Law collected debt in favor of the DIA.

Judging by the results of the trial against Gazbank, where 11 billion rubles can fly past the cash register, and the next order from the DIA for a law firm worth 290 million rubles, Miroshnikov's case can still live in the DIA. And what to be surprised if both Isaev and Nabiullina still have every opportunity to influence the activities of this agency.