Aeroflot calls: Savelyev under the sight of the security forces?

Law enforcement agencies may have questions about the ex-head of Aeroflot Vitaly Savelyev - the name of the current official of the Ministry of Transport appears in the same document as offshore aircraft registered with Aeroflot.

According to the correspondent of The Moscow Post, law enforcement officers currently conducting an audit in the Aeroflot case had questions for its former head Vitaly Savelyev, sources say. This idea is suggested, firstly, by rumors about the departure of the current head of the company Mikhail Poluboyarinov from Russia - The Moscow Post wrote about this, and secondly, "offshore affairs" that have been stretching behind Mr. Savelyev since the time when he held the chair of the head of Aeroflot.

We ourselves are not local

To begin with, Poluboyarinov headed the aviation company in 2020 - before that, for a long eleven years, the company was headed by Savelyev. It was under him that Aeroflot "enriched" with a huge amount of equipment registered offshore. In 2012, the share of foreign aircraft amounted to 76.8% of the total number of imported ships, and in the first half of 2014, 82.9% of foreign ships were operated in domestic airlines - RBC data.

For many years, this is the norm for the Russian fleet - carriers explain their actions by the desire to maximize the cost of equipment and increase its life. 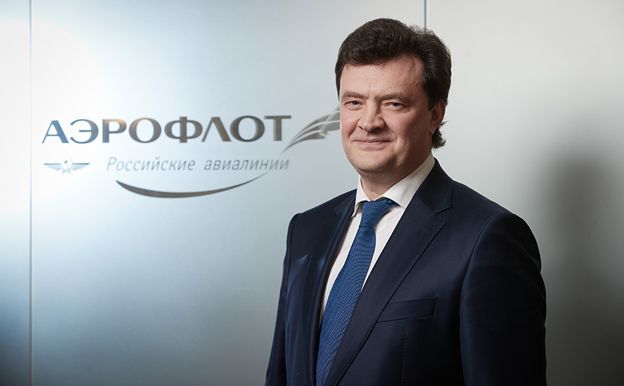 On the other hand, registration in offshore is fraught with the fact that it just expands the list of allowed: for example, registration in a warm country saves the plane from the need to equip it with an anti-icy coating, which can lead to tragedies in our northern latitudes. In addition, according to experts, the opinion that it is impossible to control the airworthiness period is untenable due to the fact that Russia from the CIS countries has the greatest potential for conducting work in the field of aviation activities, monitoring the condition of aircraft and engines.

In fact, offshore is such a "muddy cell," no one knows what financial frauds are committed inside it. And the plane is an extremely expensive object, which requires millions to service, which, if you return to the same Aeroflot, are often taken from the pocket of the state. In 2020, Aeroflot and two subsidiaries, Russia and Aurora, allocated 7.89 billion rubles. The Panel thus received 83 per cent of all compensation. Whether they spent on their intended purpose, and not leaked abroad no one will tell you. Recall that 2020 the company ended with a loss of 97 billion rubles. 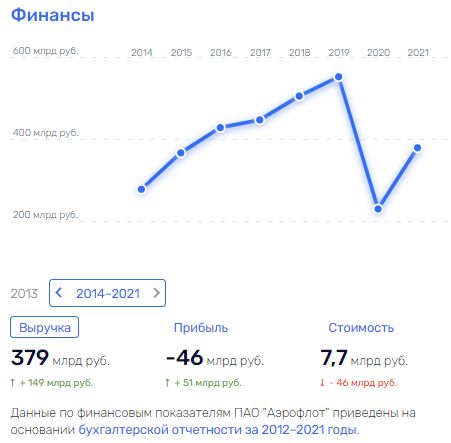 For several years, the Federal Air Transport Agency has been fighting for the return of aircraft to Russian jurisdiction, but so far, we can say, to no avail. According to Izvestia, due to the registration of aircraft abroad, Russia in only 2 years received 225 billion rubles of customs duties - and this is in 2015. For the current rates, the numbers are clearly many times higher. It turns out that Russian air carriers registering aircraft abroad also strike at the budget of their native country.

Airlines, on the contrary, according to the estimates of auditors of the Accounts Chamber, thus saved about 145 billion rubles for 2.5 years - according to RBC for 2014.

In 2019, Foreign Minister Sergei Lavrov proposed breaking the Russian intergovernmental agreement with Bermuda, which allows delegating authority to maintain airworthiness at the place of registration. According to 2019 data, 95% of aircraft engaged in air transportation in Russia were registered there. And again, airlines "got on their feet," saying that such a decision is dangerous for passengers. Or maybe for the wallets of airline heads?

Let's return to the former head of Aeroflot Savelyev and Mr. Poluboyarinov, who, by the way, according to rumors, has already submitted an application for removal from office - wrote TASS. Since 2020, Poluboyarinov has served as head of the State Transport Leasing Company (GTLK). Savelyev, in turn, was a member of the board of its directors. This structure is directly involved in the registration of aircraft. So in his position, having access to opportunities and resources, Poluboyarinov could easily transfer aircraft and money to Savelyev. Now Poluboyarinov is on the board of directors of the company.

In addition, GTLK, according to the affiliation document, is related to several offshore companies registered in Bermuda, including GTLK AFL LTD, under which, according to the FlightAware database, the Aeroflot board is registered, which directly indicates the connection of the latter and GTLK.

But the information from Aeroflot's report "On the performance of a significant transaction by an entity controlled by the issuer, which is significant to it," for 2021. 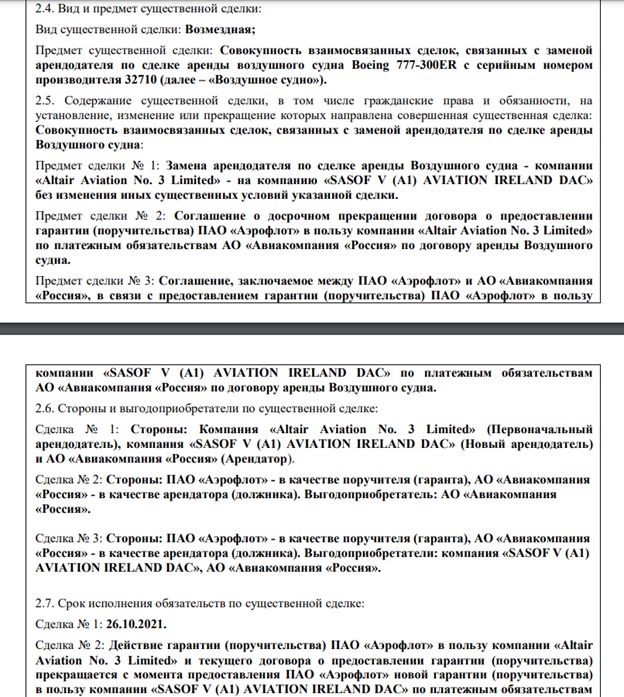 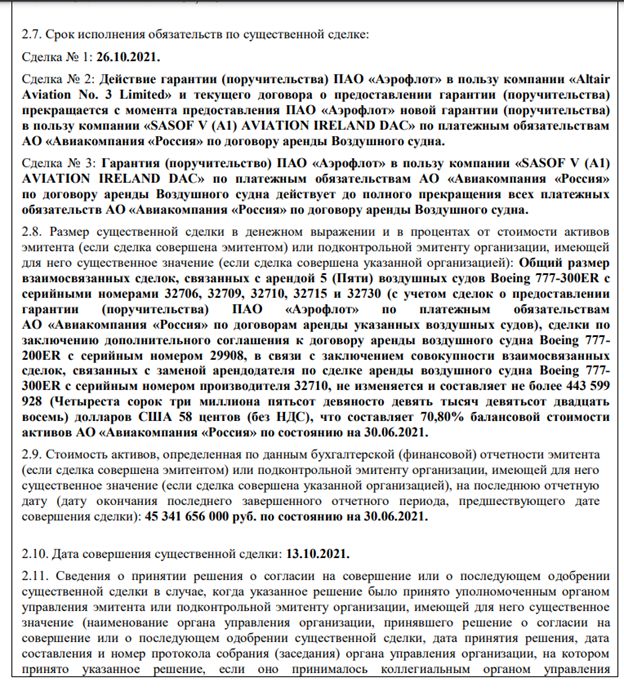 As we see, Aeroflot drives boards from property to property worth more than 45 billion rubles like billiard balls.

Will anyone be responsible for this?

By the way, Mr. Poluboyarinov, before taking the post at the State Customs Committee, was deputy chairman of Vnesheconombank, from November 2012 he was first deputy chairman for more than seven years. He was a member of the board of VEB, that is, he directly contacted its head Igor Shuvalov, and had access to the company's dividends, including offshore ones, which could also go to Savelyev.

Let's not look at the numbers - from February 2020, Aeroflot began to accept the latest long-haul Airbus A350-900 aircraft registered in Bermuda into its fleet. It is unlikely that the tandem Savelyev-Poluboyarinov did not contribute to this. Since November 2020, Savelyev has been the Minister of Transport of the Russian Federation, so he transferred the reins of government to his closest assistant. Only, judging by the current situation, the assistant "did not wait." Therefore, now the main ideological inspirer himself is in danger.

Photo on the home page: fedpress.ru