A private person, or "Ogurtsov’s successor"

The head of Roscosmos, Dmitry Rogozin, won, though again not in space, and it was absolutely Pyrrhic victory. And over independent journalists. So far in the Ostankino District Court of the capital. Because, if necessary, we will prove our point in the Supreme Court, and even in the International Court.

The Pyrrhic victory of a former colleague in journalism - recall that Dmitry Olegovich Rogozin once graduated from the Faculty of Journalism of Moscow State University - once again shows how far officials and journalists are from each other. And especially high-ranking officials. However, the defense of Mr. Rogozin in the person of Alexander Dobrovinsky, a lawyer with an ambiguous reputation, several times loudly and publicly stated that Dmitry Olegovich Rogozin filed his claim as a private person, and not as the head of the Roscosmos state corporation.

But we, the journalists, in our investigations, uncovered the activities of just the head of the space industry, however, it turns out, touched on the personal life of Mr. Rogozin! And yet, as it turned out, we, the journalists, with our bad pens, also disgraced the private life of his son, Alexey Rogozin, who for many years sat close to the budget "basket".

All this, coupled with the appearance in court of Alexander Dobrovinsky, who was deprived of the status of a lawyer for two years, suggests bad thoughts. Is this "performance" really taking place in civilized Russia? Or are we suddenly in Burundi?

And how did this become possible, and even with several well-known independent media, from which Mr. Rogozin loudly demanded satisfaction?

The correspondent of The Moscow Post studied the details.

According to Dobrovinsky's plan, non-space trails

So, the Ostankino District Court of Moscow decided to remove from the Internet a number of investigations and videos that discredit the reputation of the head of Roscosmos Dmitry Rogozin.

"The court ended with an unconditional victory - the court satisfied all our claims: to remove articles and video materials, to refute all information discrediting the reputation of Dmitry Olegovich Rogozin, and to collect material compensation from the defendants," lawyer Alexander Dobrovinsky, who had to come to Ostankino District Court twice in 2 days, happily said. On the first day, when the meeting lasted only 3 minutes, the process was postponed to the next day, and he had to leave with nothing.

"Everything is going according to our plan," lawyer Dobrovinsky said before his departure, "we have received objections from the defendants. Due to the fact that the document is very voluminous, we asked the court to adjourn to study it until 10 a.m. tomorrow. For my part, I would like to mention the representatives of the opposite side: they are very competent…"

By the way, the appearance of Alexander Dobrovinsky in the doorway of the court was perceived by those present with great amazement: the media described in great detail why Mr. Dobrovinsky was expelled from the lawyers of the Russian Federation at the end of October of this year, 2020: Mr. Dobrovinsky previously represented the victims in the case of an accident involving the actor Mikhail Yefremov. The Moscow Bar Association stripped him of his status for violating an article of the Lawyer's Code of Professional Ethics. The reason was the lawyer's public comments about the appeal to him by Mikhail Yefremov, whom Dobrovinsky refused to defend.

According to the council, Alexander Dobrovinsky violated paragraph 2 of Article 5 of the Code of Professional Ethics of a lawyer when he told the media that he was asked to protect Mikhail Yefremov after a fatal accident: Alexander Dobrovinsky claimed that he did not want to protect the drunk Yefremov, who was responsible for the death of a person. This was considered by the Bar Association "as a disregard for the presumption of innocence."

And it remains a mystery why the head of the Roscosmos state corporation chose Mr. Dobrovinsky with the deprived status and his eternal "bow tie" for defense in court? 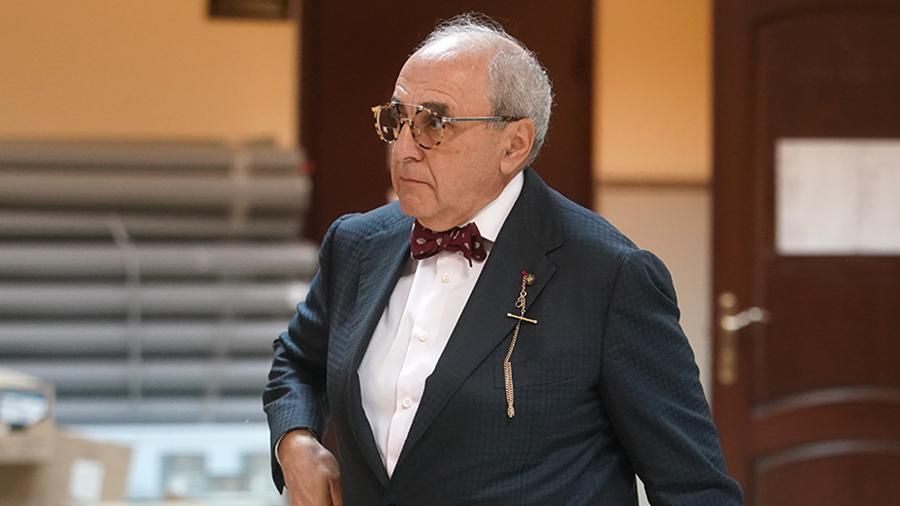 Recall that the intrigue with the filing of a lawsuit against the independent press continued from the end of 2019, when the media reported that Dmitry Rogozin was going to file applications for defamation and protection of honoгr and dignity. It was reported that the Ministry of Internal Affairs was preparing to initiate criminal cases.

How did this become possible? Rumoгrs and speculation spread, allegedly Mr. Rogozin called "heavy artillery" for the help: he cried "in the vest" to the Minister of the Interior, General Vladimir Kolokoltsev. So much Dmitry Rogozin was offended by the journalistic investigations of The Moscow Post.

But again - Rogozin's defense constantly blamed the fact that Mr. Rogozin filed a lawsuit as a private person... But why then can this private person complain about journalists to the State Minister of the Ministry of Internal Affairs Kolokoltsev?

Journalists were not allowed to attend the trial

Apparently, due to the fact that Dmitry Rogozin acted as a private person, the "golden feathers" were not allowed to enter the Ostankino District Court. Court spokeswoman Kristina Yavkina did not respond to phone calls or written requests from journalists the day before. But why then do the press services work in the courts? For maintenance of "private individuals"?

Thus, at the trial, all the media were represented by the press secretary of the Ostankino District Court, Kristina Yavkina, who immediately, after the announcement of the decision, said that the court sided with Dmitry Rogozin in the dispute, but partially satisfied the claims.

Recall that in the lawsuit, Dmitry Rogozin demanded to remove several materials from the Internet, publish refutations and pay him compensation for moral suffering.

Recall that the defendants in the lawsuit were: Nebokhod-media LLC, Premier-Mediainvest LLC and JSC ID Argumenty Nedeli. We are talking about articles on the websites: Newstracker, Moscow-Post and Bel.ru, which are based on the publication of the Novye Izvestiya newspaper on October 1, 2018.

According to the claim, the head of Roscosmos asked to recognize the information contained on the websites of these media outlets as discrediting his honour, dignity and business reputation. He asked to remove this data from the Internet after the decision came into force. Dmitry Rogozin also demanded to recover moral damage in the amount of 300 thousand rubles (100 thousand rubles from each publication). 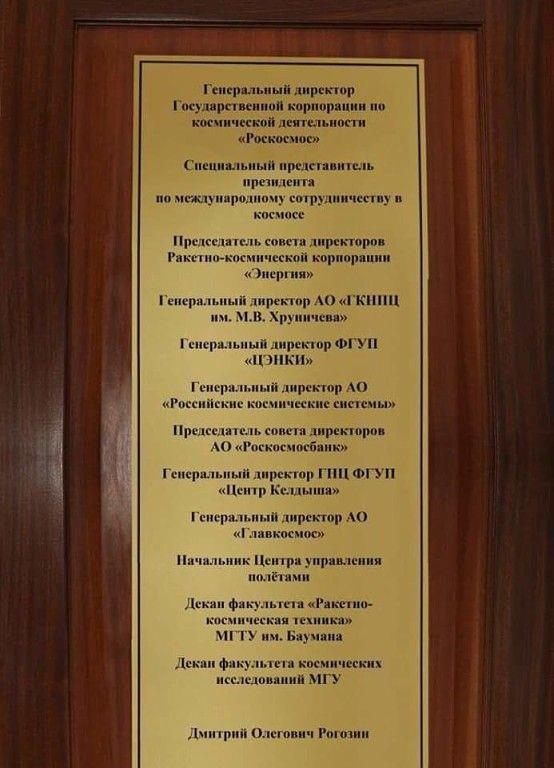 Recall why a private person from the Roscosmos state corporation was so angry. In the disputed materials, Dmitry Rogozin was called the "undertaker of the Russian space". In his lawsuit, Mr. Rogozin demanded to remove from journalistic investigations exactly the words that he was "the undertaker of Russian space".

"The court ended with an unconditional victory," lawyer Alexander Dobrovinsky joyfully reported immediately after the announcement of the decision, "the court satisfied all our claims: to remove articles and video materials, to refute all information discrediting the reputation of Dmitry Olegovich, and to recover material compensation from the defendants." 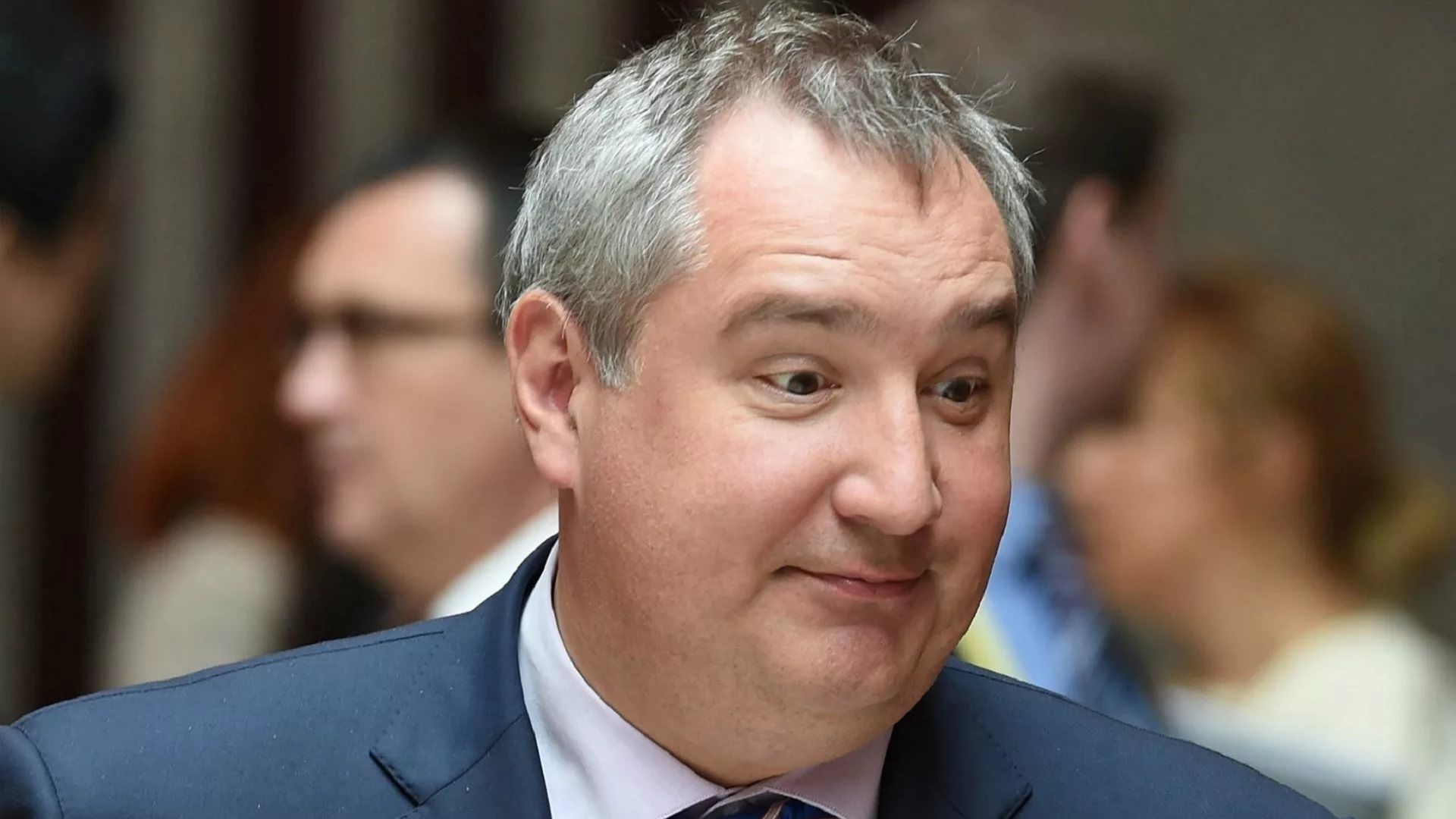 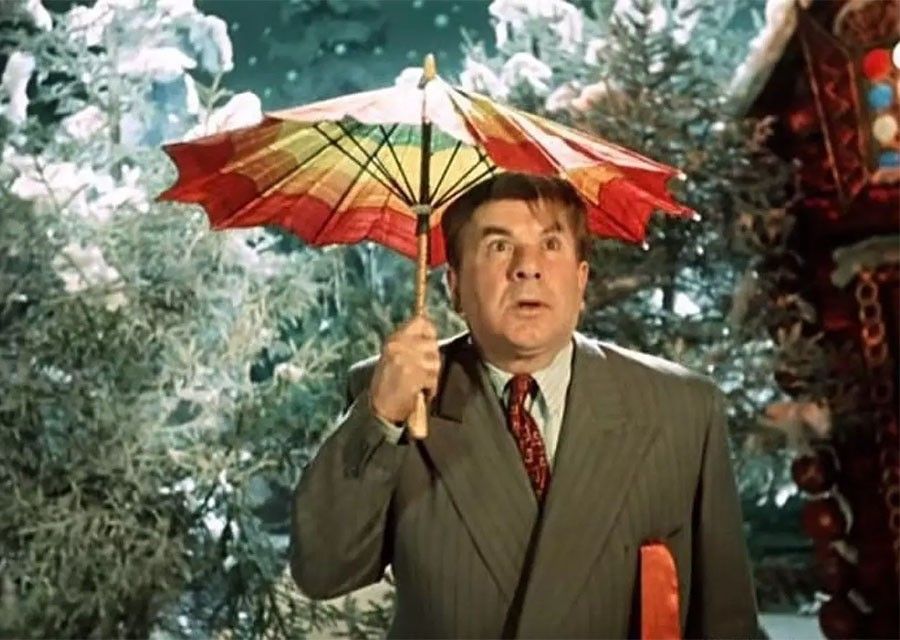 Refute information discrediting the honour, dignity and business reputation of Rogozin Dmitry Olegovich by publishing within 10 days from the date of entry into force of the decision of the operative part of the court decision for a period of at least 3 months.

Recover from Nebokhod-Media LLC in favour of Rogozin Dmitry Olegovich compensation for moral damage in the amount of 30 thousand rubles.

Finita la comedia? It turns out really, flew to Burundi?

It does not seem so. A corporation headed by Dmitry Rogozin only promises launches, flights to Mars, and, instead, it can present nothing more than a worthless robot Fedor.

First, there is an appeal ahead. Secondly, we, as journalists, promise you, Dmitry Olegovich, that whether in this or in another newspaper, in a telegram channel or on YouTube, we will continue to present you in the true light, as we did earlier.