What "not allowed" Lukashenko

By their actions to refuse flights through Belarus, Europe and the United States only push Alexander Lukashenko to more closely integrate with the Russian Federation and reorient export flows to China.

According to the correspondent of The Moscow Post, the first day of the boycott of European airlines flying over the skies of Belarus came out as a coma. More precisely, there is a boycott, but not all countries fully withstand it - a number of European and American cargo airlines continue to fly over the country. The sky of the fraternal republic did not empty due to flights of Russian, Turkish and Chinese jets.

In addition, the Belarusian state aviation company Belavia also continues to fly to the EU. In particular, to Germany, which is slow to execute a pan-European decision. The number of transit flights on both sides has decreased significantly, but has not come to naught.

These are circles on the water from the high-profile scandal with the detention of the Belarusian oppositionist and blogger, former chief editor of the main Belarusian opposition telegram channel Nexta Roman Protasevich. He was removed from the Athens-Vilnius Ryanair flight on May 23 as a result of a special operation that was unexpected for the whole world, including for many in Belarus itself, and in Russia.

The board was boarded at Minsk airport after warning of a possible explosion on board, the threat of which was attributed to the Palestinian Hamas movement. The movement has already denied any involvement in this.

As a result of the landing of the liner, the security forces of the KGB of Belarus visited it, Roman Protasevich was detained. Together with him, Russian citizen Sofya Sapega, who is called the girl Roman, was detained. Allegedly, she could help him organize and direct unauthorized protests after the presidential election in Belarus last fall.

The charges against them can be very serious. However, Protasevich does not face the death penalty, despite the fact that his friends and supporters dispersed such a thesis. The death penalty in the Republic is applied only in cases of proven premeditated murder. However, critics of President Alexander Lukashenko have no doubt that "if desired," Protasevich can "glue" this.

Roman may face up to 15 years in prison under the article on the organization of riots. Now Belarus, and the whole world are so immersed in the context of the scandal, there are so many emotions that there is no talk of specifics, especially evidence.

The case against Protasevich was opened on November 5, 2020 under three articles of the Criminal Code of the Republic of Belarus. He is accused of organizing riots (art. 293), organizing actions that grossly violate public order (art. 342) and inciting social enmity on a professional basis (art. 130, part 3).

There is no information about the criminal cases against Sophia Sapieha, however, most likely, the same charges will be brought against her. Both Protasevich and Sapega are already "confessing." It cannot be ruled out that they are obtained under pressure. For example, Sofya Sapega "admitted" that she led the telegram channel "Black Book of Belarus," where she allegedly posted personal personal data of Belarusian security officials who participated in the suppression of protests in the Republic of Belarus last fall. 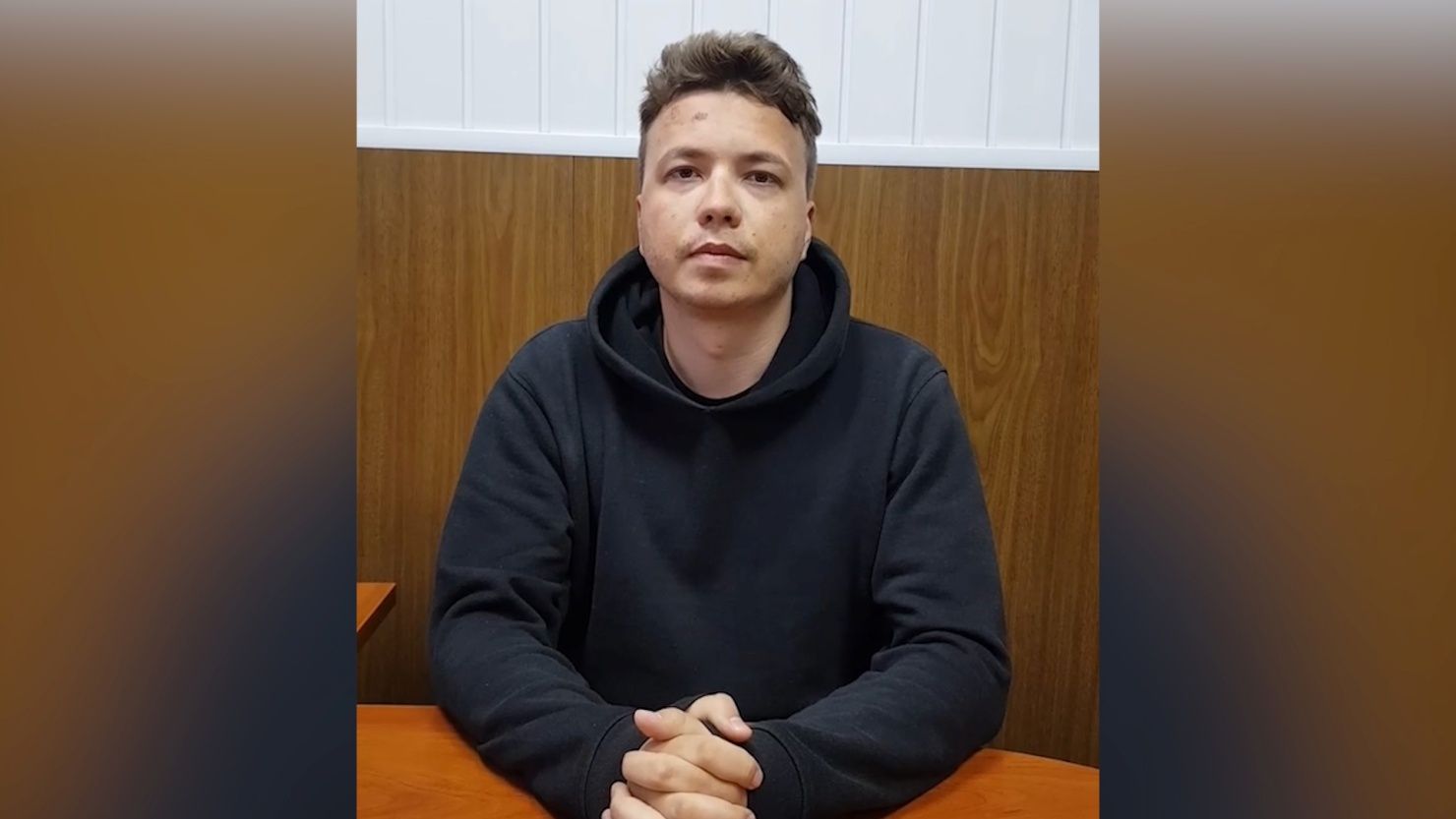 The reaction of the world community can be called both predictable and unexpected. We are talking, first of all, about the refusal to accept Belarusian airlines in European countries and use the airspace of the Republic of Belarus itself. Beyond any doubt, regardless of the guilt or innocence of Protasevich and Sapieha, as well as the special operation of the Belarusian KGB itself, this decision is dictated solely by political motives.

In the international practice of recent years, more than once such events have occurred. We are talking about the landing of international airliners intercepted in the air with suspicion of the presence on board of persons of interest to third states. In October 2016, Ukraine landed the Belavia aircraft under the threat of lifting fighters into the air.

The passenger airliner that flew to Minsk was returned at the request of the Security Service of Ukraine (SBU). Ukraeroruch received information from the SBU about the need to return the Belavia airline plane to the departure airfield and this requirement was fulfilled. About this wrote Lenta.ru.

After landing, law enforcement officers removed a passenger, an Armenian citizen. The liner flew to Minsk without him, later the detainee was released and went to the Belarusian capital on another flight. Even later it became known that on the flight could be the figures of the so-called "anti-Maidan," who disagreed with the policy of the current leadership of Ukraine. But there was no reaction of the world community to this.

No one accused Ukraine of state terrorism, as is happening now. Outright hypocrisy, emboldened by political expediency. A European country, under the threat of an air attack, is planting a ship, inspecting its passengers, removing one of them from the flight. Where are the sanctions, where is the closure of air space?

Ardent advocates of democratic values ​ ​ in comparison with these two cases cannot say anything intelligible, except: "this is different."

Ukraine, of course, would not have turned such a culbit itself - it needed an example. And such an example was given by the US authorities in 2013 - let them officially deny the involvement of their special services. We are talking about landing the presidential side of the leader of Bolivia Evo Moraes. 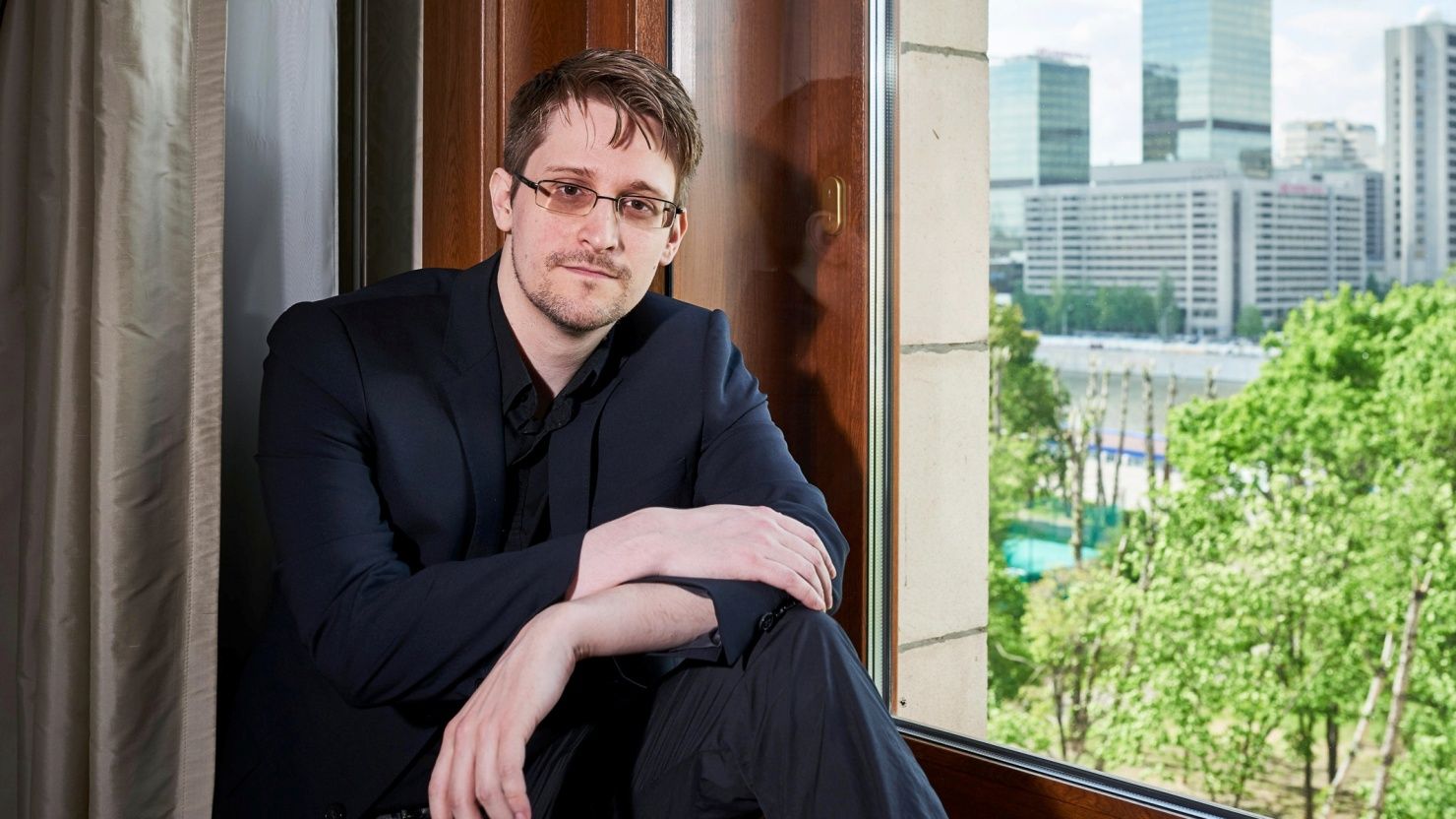 To catch Edward Snowden, the presidential board of Evo Moraes was planted with the United States

In 2013, he returned home from Moscow from the Forum of Gas Exporting Countries. However, information was received that a well-known American oppositionist, former intelligence officer Edward Snowden, could be on board. As a result, France and Portugal suddenly closed their airspace to the aircraft of the President of Bolivia. Italy and Spain followed suit. Evo Morales had to make an emergency landing in Austria, during which passport control was carried out - Snowden was not on board. About this wrote Kommersant.

Later it became known that all this happened with the filing of the American special services. Neither that the board is presidential, nor the presence on it of a significant number of civilians that are not related to Snowden, the Americans were confused. How not embarrassed and their allies. In Latin America, such brazen behavior caused a flurry of indignation. In Europe and the USA, no one even led an eyebrow.

Amazing hypocrisy and selectivity are only part of the modern political culture of "moralizers" and "Europeans" in the American manner. However, all this has another side.

A number of experts are convinced that the negative reaction to the special operation of Belarus with a ban on flights over this country is caused by mercantile considerations. Belarus is a major transit hub. The Ukrainian authorities have already announced the complete cessation of air traffic with Belarus.

Belarus is one of the key trading partners of Ukraine, tied to the Russian Federation. The crisis deprives both countries of additional sources of income, in addition, makes shadow transit of goods and services more difficult, which actively continues all the time of the Kiev-Moscow conflict. In addition, China must bear serious costs.

The continuation of the policy of economic strangulation of Belarus is a fee for the orientation of the latter in the Russian Federation. Earlier, due to the conflict between the Russian Federation and Ukraine over the Crimea, the latter was practically withdrawn from the project of the new Shelkovo ​ ​ way, which is extremely beneficial to China.

However, both Ukraine and Belarus are only figures on the chessboard, the game on which is played by key centers of force - Russia, China and the United States. Europe in this sense has little or no geopolitical autonomy. Blocking transit routes by air through Belarus will inevitably entail the search for other routes.

The demonization of Lukashenko and his regime, with all others, is already taking phantasmagoric forms. For example, in Vilnius they removed the flag of Belarus and hung the flag of the Belarusian opposition on the flagpole before the World Hockey Championship. It would be like petty hooliganism if it were not the official policy of Vilnius, which gave shelter to the oppositionists who fled from Belarus. 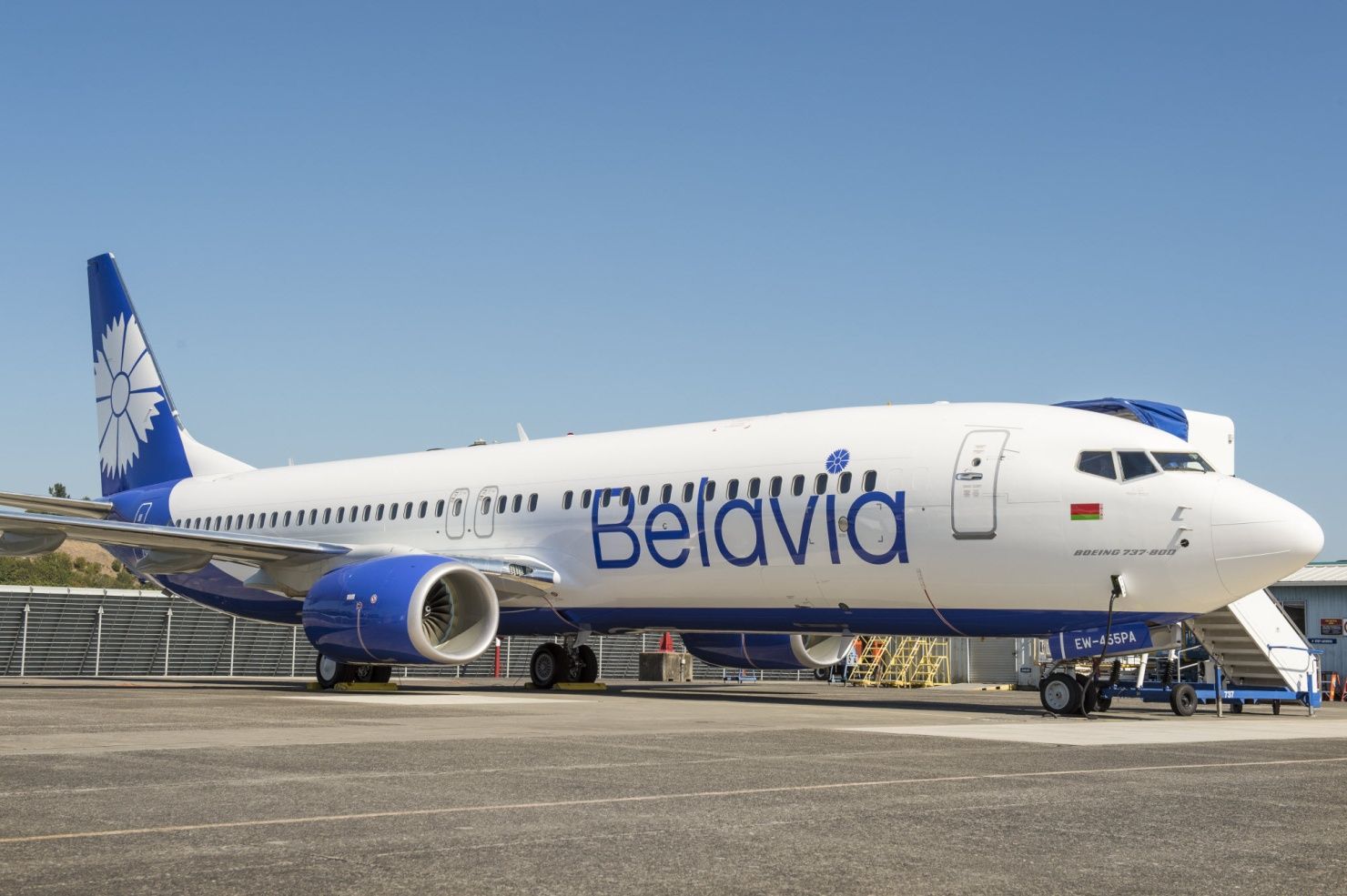 Belavia has already announced a reduction in staff and lower costs, all airlines previously tied to the airline in Minsk will incur large costs

Meanwhile, only during the past day, the list of airlines that refused to fly to Belarus was supplemented by the Spanish Iberia and Japanese All Nippon Airways, Austrian Airlines, Air France, Finnair. Earlier similar statements were made by Singapore Airlines, Lufthansa, British Airways, Latvian AirBaltic, Hungarian Wizz Air, Polish LOT, as well as a small Lithuanian charter carrier KlasJet.

To date, the flight of Belarusian airspace by charter flight, for example, on the Global 6000 for 13 seats, from France to Moscow will be an hour. Accordingly, the cost of the flight will increase by $7.5-10 thousand. Such expenses will not be borne by any air carrier. All questions about the free market, market competition and other things fall away from themselves in the face of political expediency.

There are no court decisions, nor even any process that could prove the criminality of the actions of the Belarusian authorities. But this does not seem to be required. What is allowed to Jupiter (USA) is not allowed to bull (Lukashenko). However, such actions only finally push the Belarusian regime to closer integration with Russia and economic cooperation with China - so they are nothing more than a policy of "frostbite the ears behind grandmother."

27 December, 8:10
Maria Zakharova about that to whom Russia, nuclear weapon in Belarus and about Kaliningrad will talk