The unprecedented activity of the United States in Armenia in the last years of the presidency of Barack Obama led to the revolution of 2018, as a result of which the journalist Nikol Pashinyan came to power.

Armenia is a strategic ally of Russia in Transcaucasia, with which we have had fraternal relations for many centuries. But all this glorious past and allied relations did not become an obstacle to the implementation of the standard "velvet revolutionary package", which was previously implemented in Georgia, Ukraine and a number of other countries.

Armenian media outlets note that a number of local NGOs are helping the Americans expand their network of agents in the Republic, the main one being the open Society Armenia Foundation, or the Soros Foundation. Most recently, a scandal broke out between the head of Russia Today, Margarita Simonyan, and the Prime Minister of Armenia, Nikol Pashinyan, the main topic of which was the activities of the notorious Soros in Armenia.

Simonyan openly annouced the claims that accumulated in Russia after Pashinyan came to power regarding the dominance of former NGO activists in the state apparatus and the harm they cause to Armenian-Russian relations. 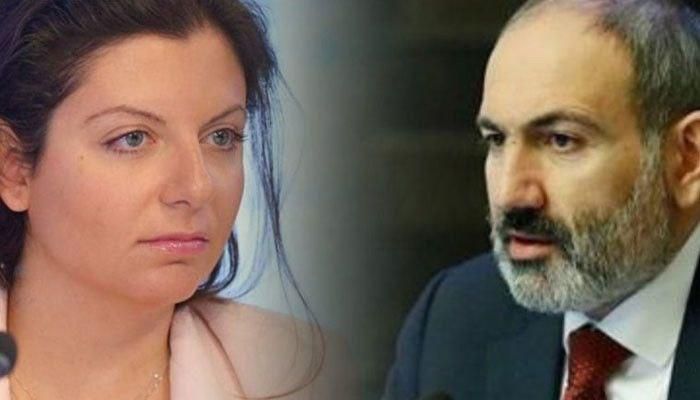 In particular, Simonyan noted: "you have flooded the country with anti-Russian NGOs that teach young people on your territory how to overthrow the government in Russia. You have become a springboard for anti-Russian forces in the Caucasus."

In response to Simonyan's verbal attack, Pashinyan in an interview with Russian RBC noted that these organizations were created during the reign of Robert Kocharian, whom Russia trusted. 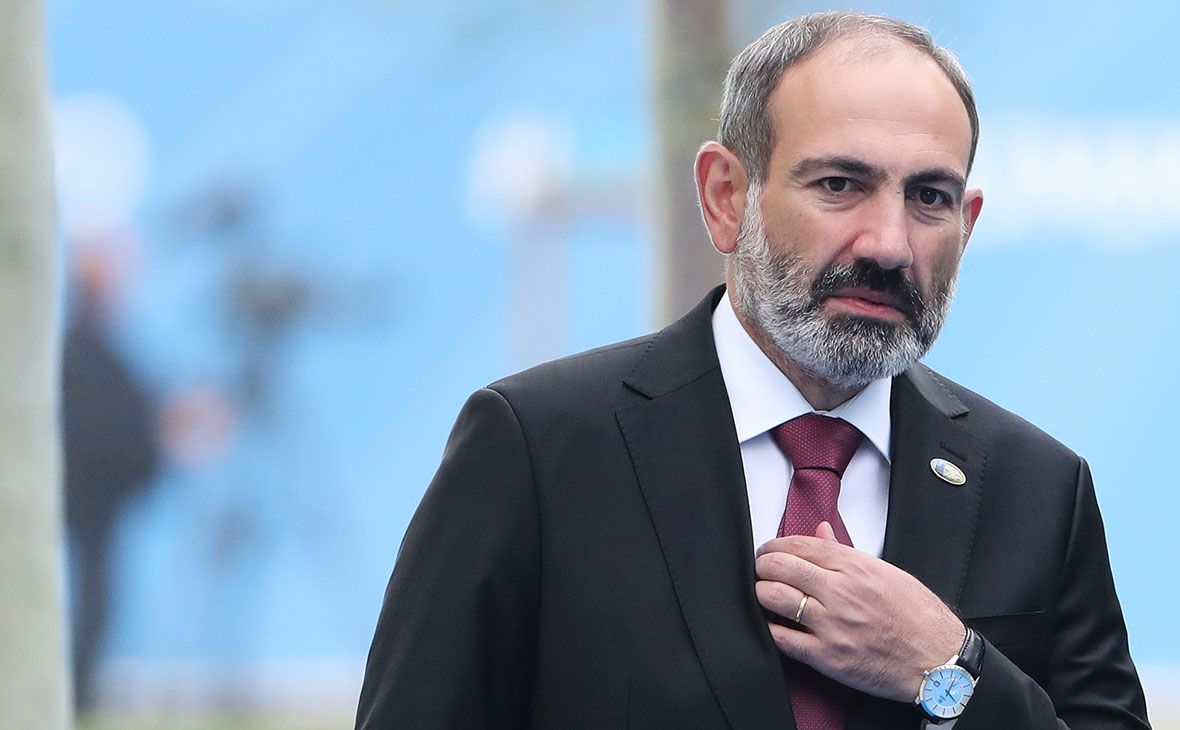 "NGOs that are considered hostile to Russia have been operating in Armenia since the times of the presidents, whose loyalty in Russia no one doubted."

Robert Kocharian's response was not long in coming: 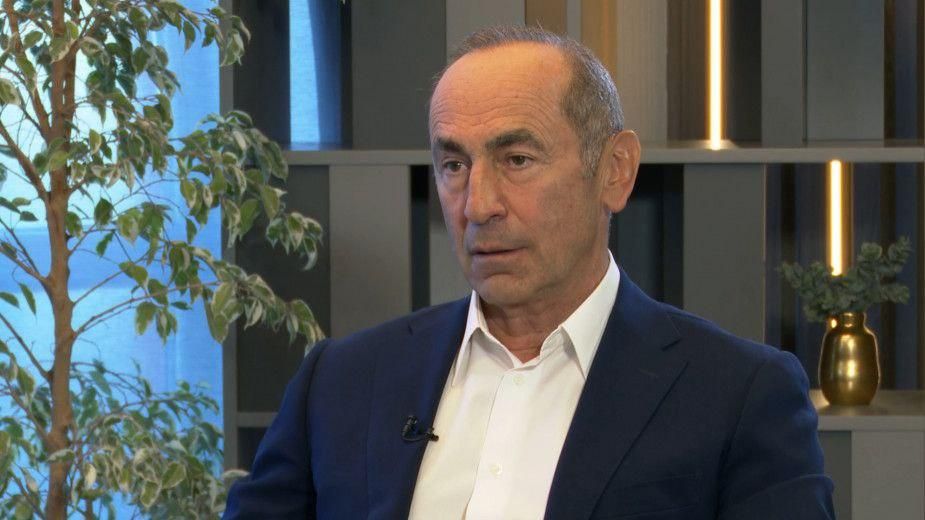 "They were a marginal organization that did not affect any process, and now they are very active. I was surprised that they had grown so strong in recent years"

"The question is not about Soros itself, it has become a household word. But I can see what's going on here. Imposing values on the younger generation, which uproot the component that is a feature of our identity - family, faith. There are conversations about the eternity or non-eternity of the allies, the demonization of some countries. This was previously done at the level of marginal, non-governmental organizations, but now all this group has joined the government. I didn't even know that Soros had an office in Armenia. They were creeping into the country. They were a marginal organization that did not influence any process, and now they are very active. I was surprised that they had grown so strong in recent years" - said the second President of Armenia.

Indeed, if one looks at the history of the Soros Foundation's formation and activities in Armenia, it falls precisely during Kocharian's presidency, but the placement of people from this structure in the state apparatus already falls on the last two years, i.e. the period of Pashinyan's leadership of the Republic. If at the beginning of his Premiership Pashinyan appointed representatives of the former government to high positions in the security sphere, and assigned more socio-economic block to his team, then after the parliamentary elections in December 2018 and the consolidation of their positions, the appointment of Soros members "walking with him" became widespread. These groups of NGO representatives, activists and media professionals were the organizers of anti-Russian actions in front of the Russian Embassy in Yerevan. They received the skills of "velvet" revolutionaries in the United States and Europe, which were used during the 2018 revolution.

Let us recall that all these groups, and Pashinyan himself, supported Armenia's withdrawal from the Eurasian Economic Union and the Collective Security Treaty Organization (CSTO). An instant change of Pashinyan's position concerning integration associations after coming to power looks like a forced step by a country that is surrounded by detractors and whose only patron is Russia.

So who are the Soros people in power in Armenia and how widely are they represented in the Government and Parliament?

Agent network in the Government and Parliament of Armenia, representation in the media and NGOs. 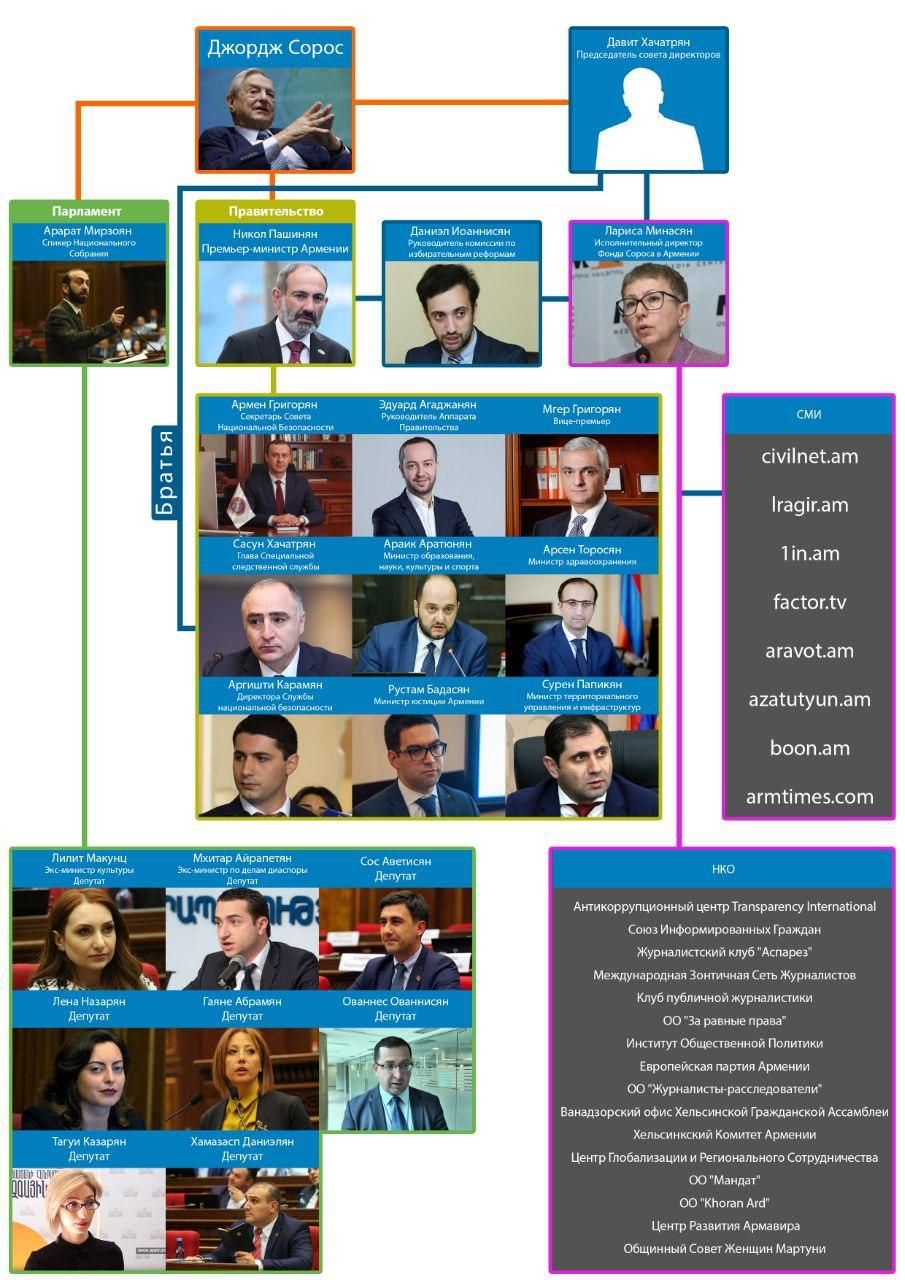 Soros network of agents in Armenia 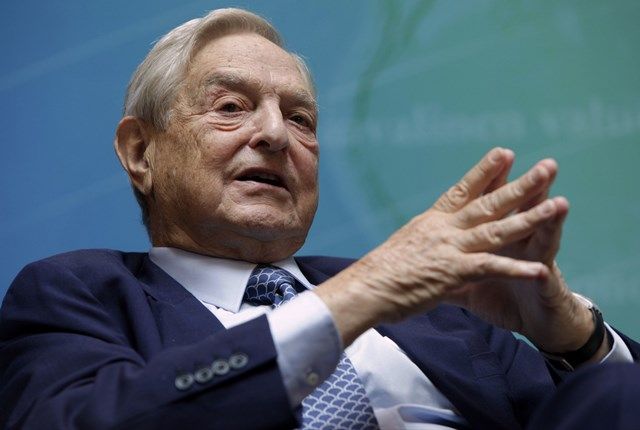 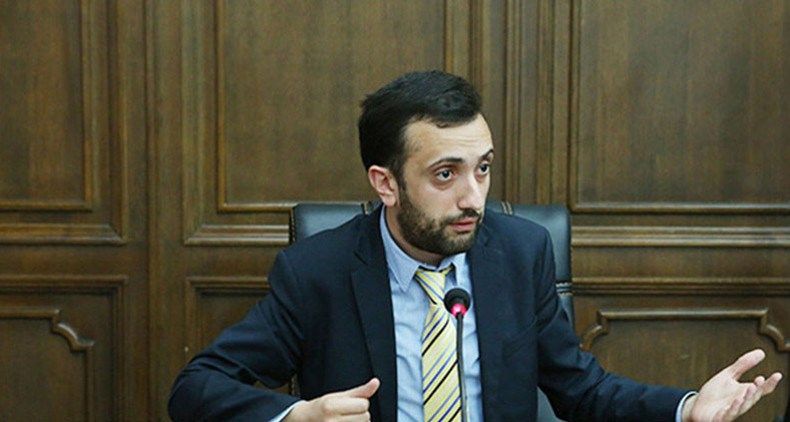 3.      Eduard Aghajanyan, the Head of the Government Apparatus 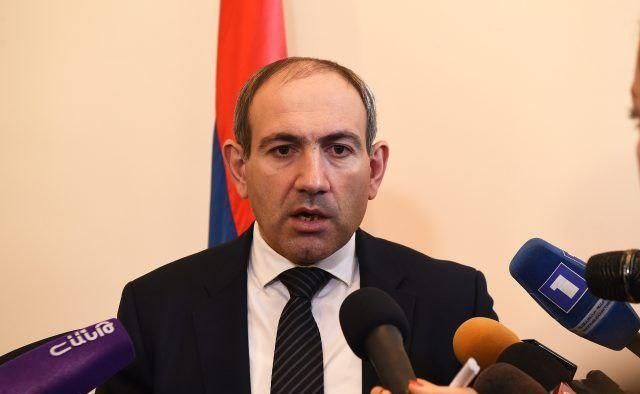 "Presenting the project on Armenia's withdrawal from the EEU, the Head of the Yelk bloc faction, Nikol Pashinyan, said that within the framework of the Eurasian Union, the Armenian authorities failed both the economy and security. According to the opposition leader, during the April 2016 events in Karabakh, the Armenian authorities said that the EEU is not about security, it is purely an economic Association. October 3, 2017" 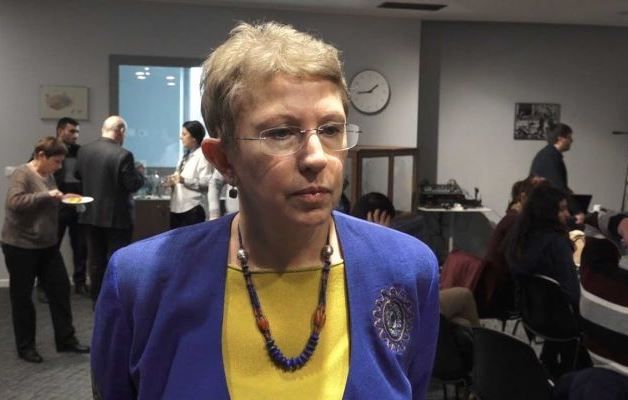 Larisa Minasyan – Executive Director of the Soros Foundation in Armenia, curator of media and NGOs 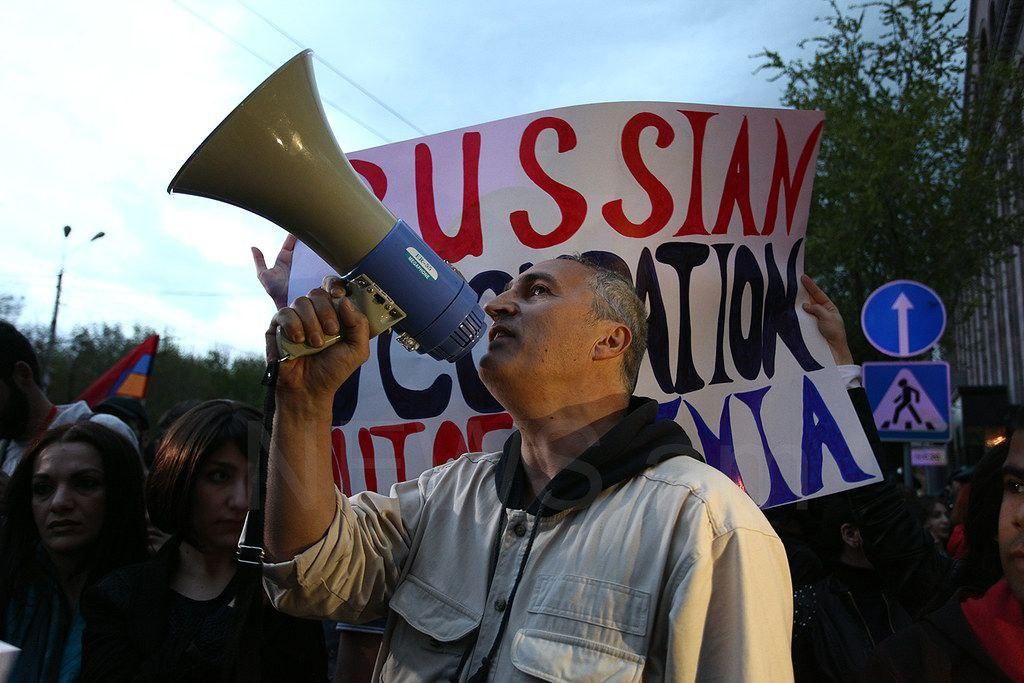