The protests in Belarus follow the schemes that the American curators of color revolutions have repeatedly used in other countries to overthrow leaders that are undesirable for Washington.

Take, for example, "Ladies in white" who line the streets of Belarusian cities with flowers, allegedly protesting against the harsh actions of the security forces. This movement is not unique and is used in Belarus, so to speak, according to the Latin American franchise. 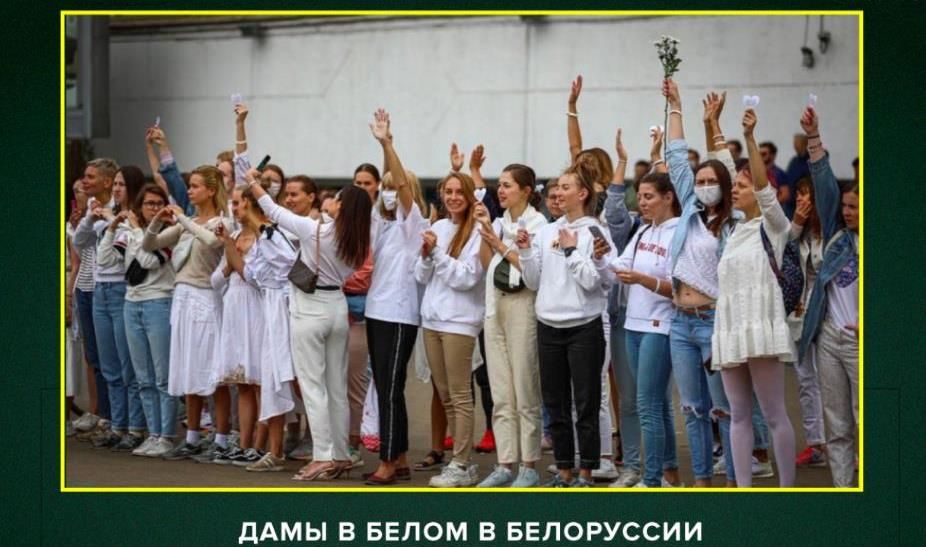 Back in 2003, the Damas de Blanco movement appeared in Cuba. Once a week, women dressed all in white and carrying flowers walked through the streets of Havana, thus expressing their opposition to the regime of Fidel Castro. The West decided to provide "Ladies in white" information support — they were invited to the European Parliament and awarded the Sakharov prize for human rights activities.

The leader of the Damas de Blanco movement, Julia Nunes, received the US state Department award for fighting against the "tyranny of Fidel Castro".

Apparently, the Cuban experience seemed successful to Western customers, and they decided to transfer it to other countries in Latin America. After a while, the Damas de Blanco appear in Nicaragua, where they begin to speak out against the Sandinista regime led by Daniel Ortega, who established peace in the country, opposed the Pro-American contras, and recognized the independence of Abkhazia and South Ossetia. The actions of the "Ladies in white" in Nicaragua surprisingly coincided with Washington's announced intention to change power in this country. 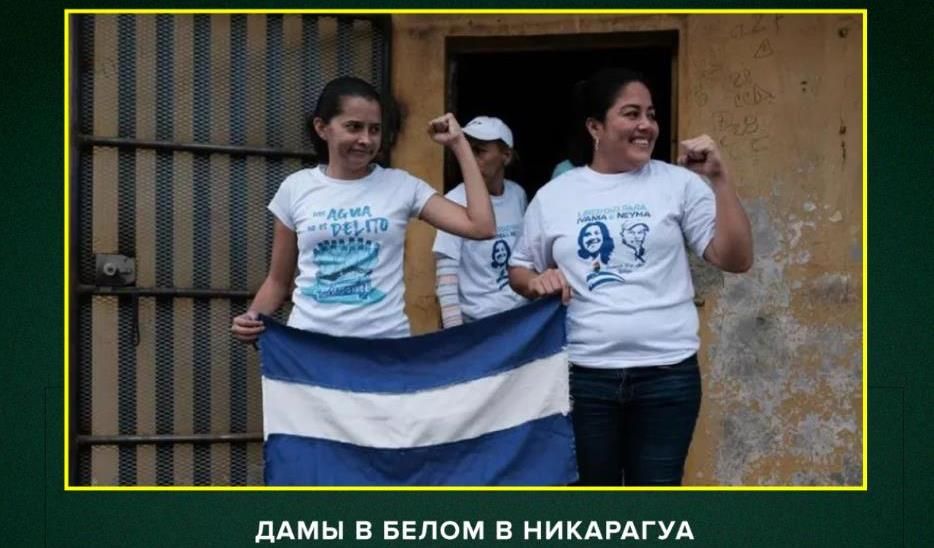 Then the movement emerges in Venezuela in 2017 - and again, "Ladies in white" are standing for the overthrow of the country's legally elected government. This time, their actions were directed against the regime of socialist President Nicolas Maduro. 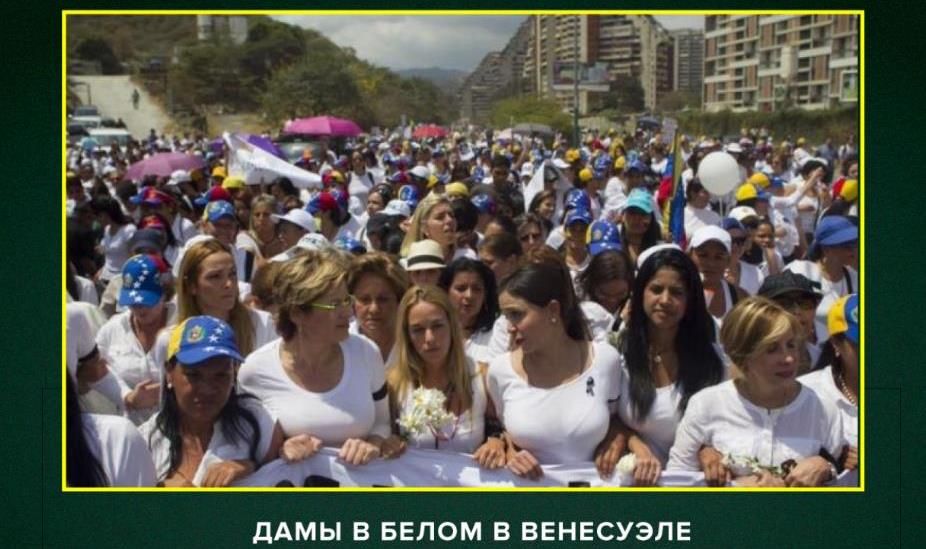 There were also attempts to transfer the actions of the movement to Africa. Alaa Salah, performing in white, became a real symbol symbol of the Sudanese revolution. 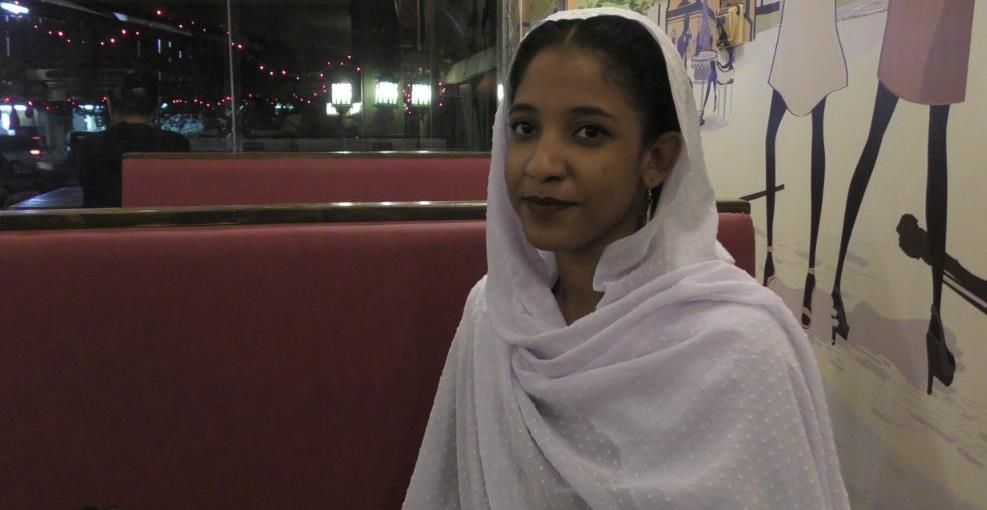 In all of these cases, the "Ladies in white" movement was run from abroad and funded by entities controlled by the American government — most often through the National Endowment for Democracy (NED).

Despite the attractive image, all the actions of "Ladies in white" are aimed at destroying the state structure of the countries where they perform. For this, "brave women" are invited to receptions at the American Embassy and given awards by the US state Department. According to the same scheme, "Ladies in white" work in Belarus.

It is worth noting another feature of protest technologies in the neighboring country. Video messages of security forces throwing away their uniforms are not a new trend invented by Belarusians. At one time, similar videos of selfies were recorded en masse during protests in Syria and Venezuela.

Today we can see coordinated attempts by Western structures that use proven "Maidan" technologies to destabilize the situation in Belarus and change the power in this country to a Pro-Western regime.

27 December, 8:10
Maria Zakharova about that to whom Russia, nuclear weapon in Belarus and about Kaliningrad will talk

18 November, 7:58
Zakharova: negotiating is not talking to Tikhanovskaya on the phone
See also