According to the correspondent of The Moscow Post, Latvian Foreign Minister Edgar Rinkevich made a series of warning statements regarding the upcoming Russian-Belarusian exercises West-2021. According to the minister, they increase the risk of a clash between Russian forces and NATO forces in the Baltic countries and Poland, and can lead to provocations.

There, Rinkevich also mentioned the migration crisis that arose due to the influx of migrants across the Belarusian-Lithuanian border. Earlier, the head of Belarus, Alexander Lukashenko, refused to restrain the flow of refugees. Now, in the West, it seems, they are only waiting for the "sacred sacrifice" among them to present Lukashenko as a dictator and blame the failure of their own migration policy. That is, to once again hang all the dogs on it.

Meanwhile, Mr. Rinkevich's statement itself is a dangerous provocation, itself capable of bringing any unpleasant incident closer. If not worse - that such statements can precede such an incident, and that it may not be accidental at all.

Bring down all the dogs

In this case, NATO and their support club in the Baltic countries will already have ready "information" soil. Experts believe that such a statement is nothing more than a manifestation of an information campaign directed against the Union State. This means that if any incident occurs during the exercises, even if it is the result of the actions of the Western "good-spirits," European diplomacy will be able to stand in a pose of insulted innocence and declare that it "warned."

Such tactics can be understood in a certain sense. The course towards strangulation of Belarus was taken not yesterday, and not a year ago, when unauthorized protests and riots supported by the West began in the country. Such a course has been taken for a long time, but until recently, the hope lived in the EU and the USA that it would be possible to tear Belarus away from Russia.

However, Belomaidan failed, opposition leaders fled to Poland and Lithuania, where they continue their subversive activities. Someone, like the banker Viktor Barbariko, has already managed to get considerable prison sentences. However, it was not possible to really break the Lukashenko regime, and the EU has less and less real reasons to impose sanctions.

Even the situation with the landing of the RynAir and the detention of the former chief editor of the key mouthpiece of Belomaidan, Nexta telegram channel Roman Protasevich, did not significantly correct this situation. Yes, they began to fly less to Belarus, new sanctions were imposed on Lukashenko and his inner circle. But this did not change anything even.

Now NATO and the main "factories" in the EU's "confrontational bloc" - Latvia, Lithuania, Estonia and Poland, are experiencing a powerful migration crisis. Having cornered Alexander Lukashenko, pushing him into the "embrace" of Russia, they simply did not think what would happen next. 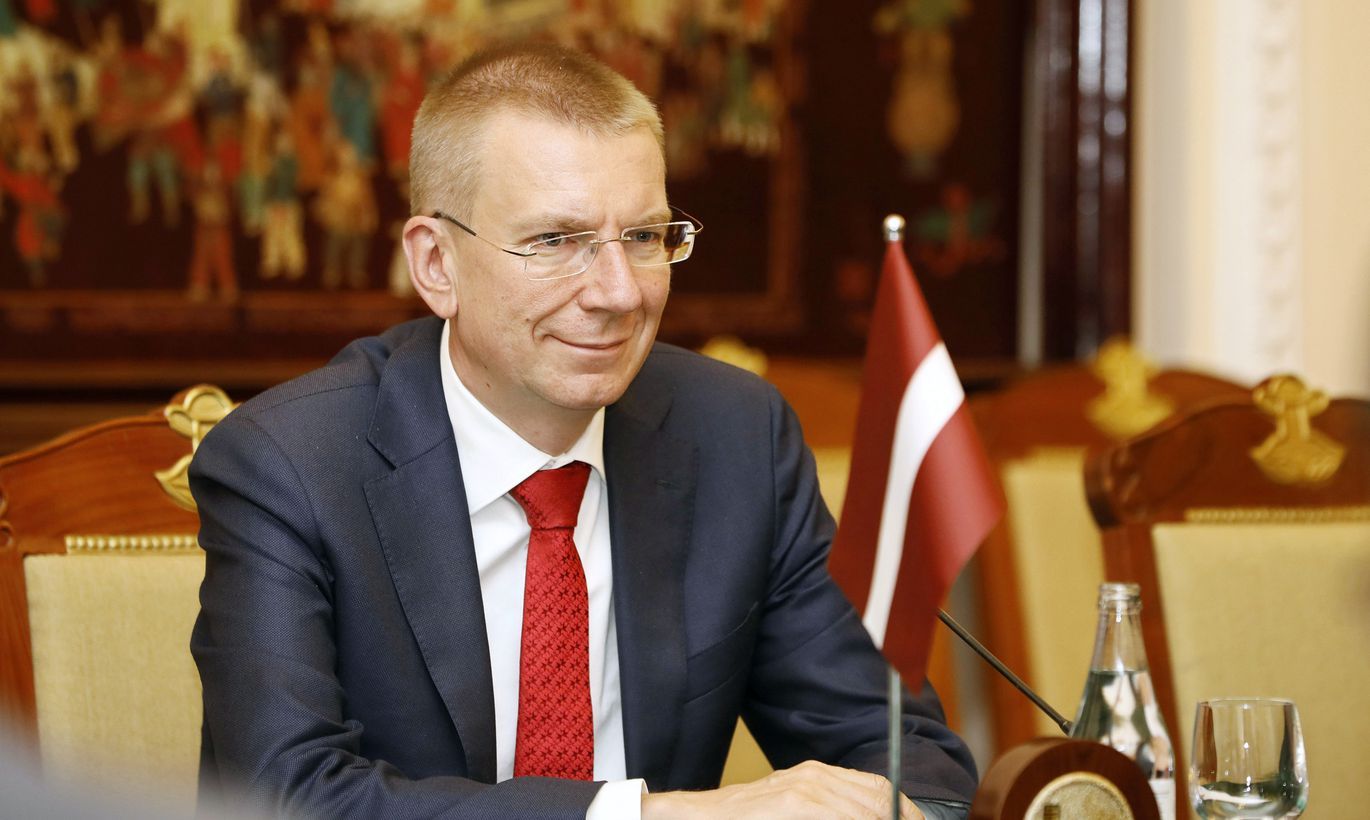 Does Mr. Rinkevich understand what dangerous game his employers and those who cover them started?

What happens if the Maidan blitzkrieg plan fails and the bridges are burned? Now they "got" to the full. So much so that I had to urgently ask for humanitarian assistance in the form of wire keys for equipment of the Belarusian-Lithuanian border. Isn't that a joke?

Therefore, any incident during the exercises "West-2021" will play into their hands. Indeed, in this case, they will receive a significant reason to block the border with Belarus and stop the flow of migrants. By the way, they do not have the right to allow them into their territory because of their own legislation.

And if Russia can also be blamed in the same context, then this will be just a gift for our ill-wishers. They will try to tie this as a reason for freezing the commissioning of Nord Stream-2. For example, to slow down its certification, since it was not possible to stop the construction.

I immediately recall a recent incident near the borders of Crimea, when the British destroyer Defender, spitting on all international law and banal security rules to avoid incidents at sea, decided to test the strength of our coast guard. As a result, they received an international scandal that could end in a military incident and human casualties.

After it became known that the order for the passage of the destroyer in dangerous proximity to our maritime borders was personally given by British Prime Minister Boris Johnson. About this wrote the publication Gazeta.ru.

Even later, information passed that one of the British officials accidentally lost closed information about this event at a bus stop. Some unimaginable mixture of stupidity and presumptuousness, multiplied by flawlessness. The problem is that this could lead to a real armed conflict.

Unable to force Russia in other ways to take action that would impose new restrictions on it, the Western countries themselves seem to be intensively preparing the ground for further pressure. Not to mention the fact that Russia, according to British intelligence, for some reason is the main threat to national security for the United Kingdom. About this writes RIA Novosti.

The fact that Russia is the main threat to the United States was previously said by American President Joe Biden. His words are quoted by RBC. Let these phrases be said during the pre-election struggle, but today they fall on the fertile ground of the policy of the Democratic Party. The latter is trying to distract society by using the image of the enemy to channel dissatisfaction with its own policies, crisis, and problems in the social sphere.

A year ago, on August 9, presidential elections were held in Belarus, in which Lukashenko won, gaining more than 80% of the vote. Today is the anniversary of this event. The opposition then stated that the results were falsified and called Svetlana Tikhanovskaya the winner. After that, protests and clashes with security forces did not stop in the country for several months. 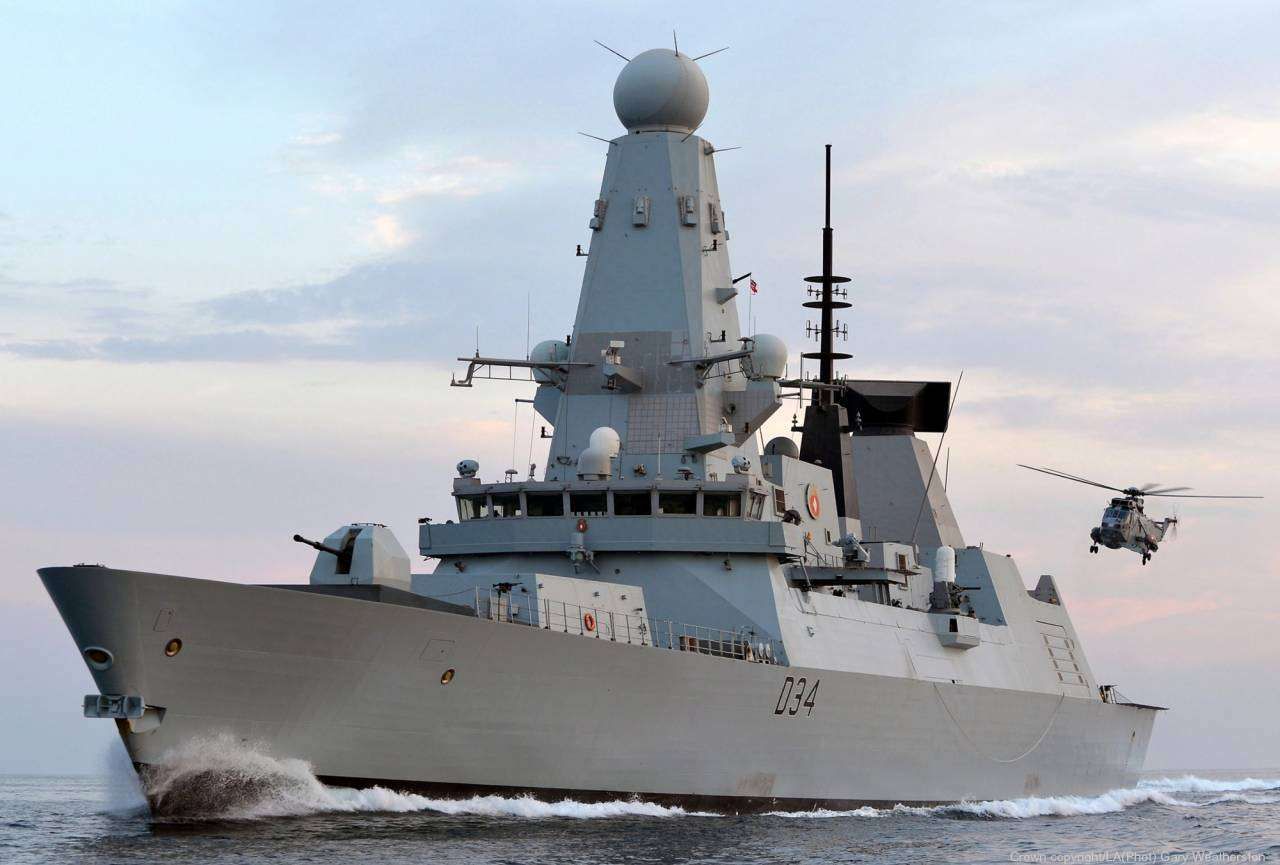 It seems that there was little scandal with Defender - are Western countries preparing a new military provocation?

In connection with this and Tikhanovskaya's recent visit to Joe Biden, everyone froze in anticipation of new sanctions against Belarus and Lukashenko. They will become an example of the weakness and inability to put into practice the criminal policies that the United States and other countries are pursuing in relation to Belarus. But everyone understands that this country is only a bargaining chip in the geopolitical confrontation with Russia.

The constructive policy of our country and responsible behavior in the military sphere and international affairs significantly complicates further pressure on our country. It just doesn't work. And if not, why not arrange another military provocation, and use it as an excuse? Such a calculation will lead to the same result, which invariably follows all the actions of well-wishers of our country in recent years - a resounding failure.

Joint military exercises "West-2021" will be held from September 10 to 16 in Belarus and Russia. The exercises are based on the scenario of unleashing aggression against the Union State, they will be exclusively defensive in nature.