The next NATO provocations in the Black Sea do not lead to anything but an increase in tension, but it will not be possible to discredit the Russian Federation in this way.

According to the correspondent of The Moscow Post, in the Black Sea there was another incident with a NATO military vessel near the borders of the territorial waters of Russia. It's about simulating an attack on the frigate Evertsen, owned by the Netherlands, a NATO country. The frigate was part of the British strike group, which patrolled the area, and deviated from the course towards the Kerch Strait.

The result was numerous warnings from the Russian side, and then imitation of the attack on the frigate. In addition, the Netherlands announced an attempt to suppress the ship's communication systems, which has not yet been confirmed. As a result, the frigate changed its course, refused to approach the Kerch Strait and continued to navigate away from our territorial waters.

The situation has already brought out a new political and diplomatic scandal in Russia-NATO relations. It is difficult to regard it differently from the provocation - just a week ago a similar incident occurred with the corvette Defender of the British armed forces. And the fact that it is British is very indicative.

Recall that then there was an attempt to test the strength of the determination of the Russian side to defend its borders - at least this is how the British military experts interpreted the behavior.

It doesn't look like British military adventurers. The team was given from above, according to military analysts - it could not but be agreed with the office of Prime Minister Boris Johnson. Why is it indicative that this is Britain, why not the United States?

Current relations between Russia and the United States are difficult to call detente, even given the decrease in the degree of tension in relations between the two countries. But the US, without a doubt, remains the leader of NATO and one of the leading powers in the world. The UK is sharply losing influence, and not only within the framework of a united Europe, which is no longer included after Brexit.

Britain is losing influence as a whole, it has long been no longer the queen of the seas, and NATO is also more and more on the sidelines. In addition, the propaganda-heated society of the United Kingdom requires a hard line against Russia. Entering the territorial waters of Russia is an attempt to probe our defense at the very borders of Crimea, but to a greater extent it is a political provocation.

The dangerous game that Great Britain started, albeit with the tacit approval of the States, could not lead to anything good but an escalation of tension. Moreover, if the Russian military had a little less endurance, the case could end deplorably for the British ship, provoke a hot conflict. Did you understand this in the UK? Certainly.

Similarly, the situation with the Dutch frigate - few people believe that these are not links of the same chain, because the ship also had to obey the British command within NATO, because it made maneuvers as part of the British group of ships. Now NATO Sea Breeze 2021 exercises are taking place in the Black Sea, ships are present there within their framework.

The version of the British authorities was also surprising. Russia immediately reported the incident on June 23, moreover, it gave a complete chronology of events by minutes. Then the British defense department issued its press release, which completely denied the fact of an attempt to enter the territorial waters of the Russian Federation and warning shots. It was stated that there was no incident, and the Russian military conducted exercises nearby - that, they say, bombing. 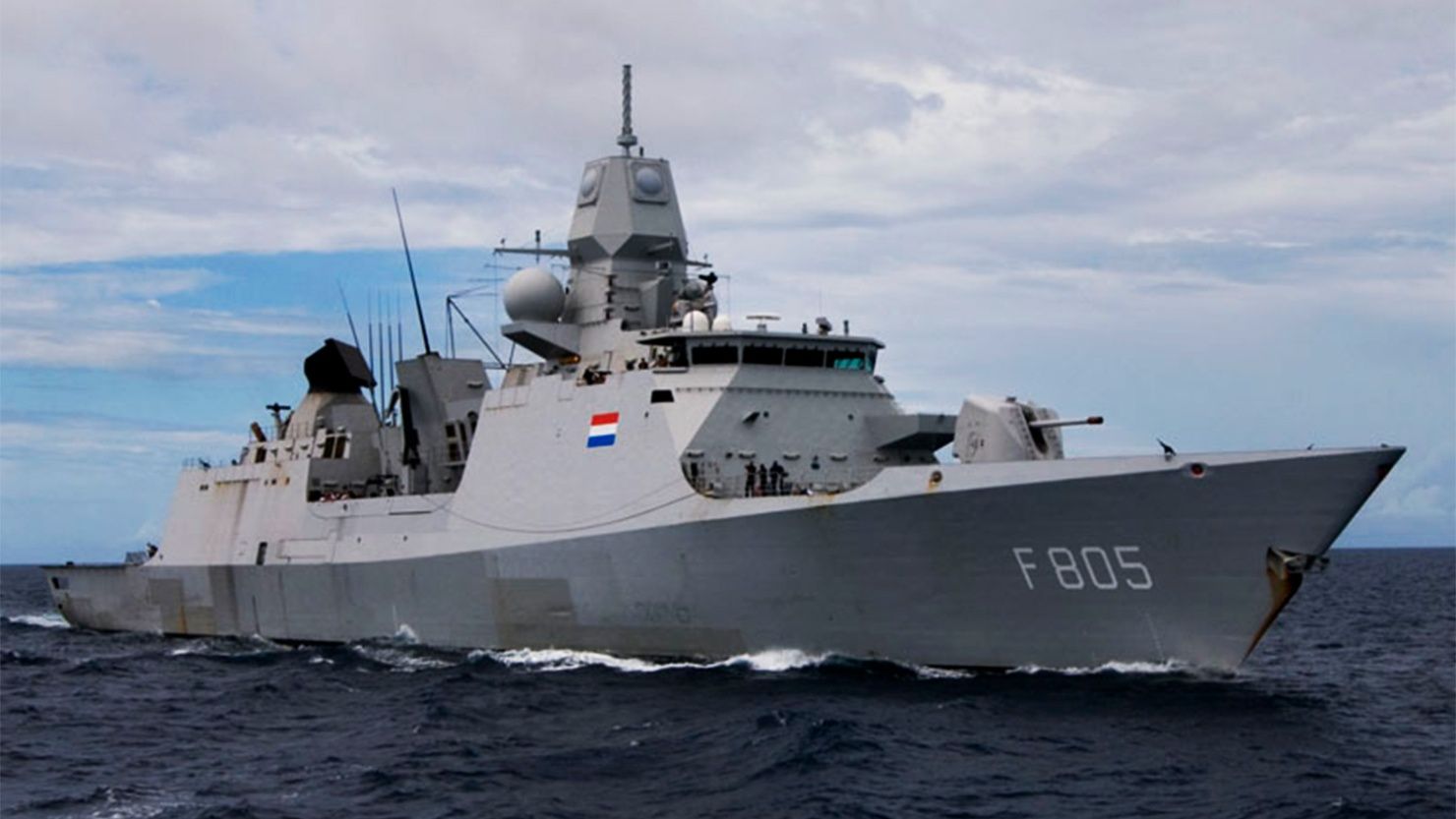 Frigate Evertsen of the Netherlands

But on the same day, a video of the incident appeared, with shooting and warnings on the radio. It completely crosses out the British version, and allows us to doubt the adequacy of the alliance's external communications bloc. Having put themselves in an uncomfortable position with this provocation, they themselves aggravate the situation by issuing frank fakes against the background of real video evidence.

The situation could lead to increased sanctions pressure on the Russian Federation. However, due to the obvious guilt of the British ship, the matter did not go further than talk - and the version of the British authorities did not contribute to the new sanctions. Another thing is the Netherlands, which said that the Russian side "intimidated" the cruiser for several hours.

Exactly the same irresponsible approach, the main goal of which could be to probe Russia's reaction to an attempt to violate its borders. Most of the world community is in no hurry to recognize Crimea as Russian. Accordingly, territorial waters are nearby recognized by NATO as territorial waters of Ukraine. The logic of intentions is understandable, but the logic of facts says a completely different thing. They do not want to reckon with facts in NATO.

The US position on this issue is solidarity with its allies without trying to aggravate the already tense situation. Biden now does not need an escalation, let America, through the mouth of Secretary of State Anthony Blinken, continue to reproach Russia for all sins. Provocations by the hands of the allies lead only to new justifications for the existence of NATO, which, with the collapse of the USSR, completely exhausted itself.

In the dry remnant, we have two military provocations that are absolutely useless in terms of ensuring security in the region with NATO vessels, which are clearly traced to the British. The British trace was previously traced to provocations in the Czech Republic with explosions in Vbretitsa - many are still sure that such a position was suggested to the Czech authorities in Buckingham Palace.

Russia has shown that it is ready to defend its borders, including by military means. Russian Deputy Foreign Minister Sergei Ryabkov, commenting on the incident with the British destroyer Defender, said that if colleagues do not understand what the borders of Russia are, then "we can bomb." They could also bomb in the case of Evertsen if he entered our territorial waters. 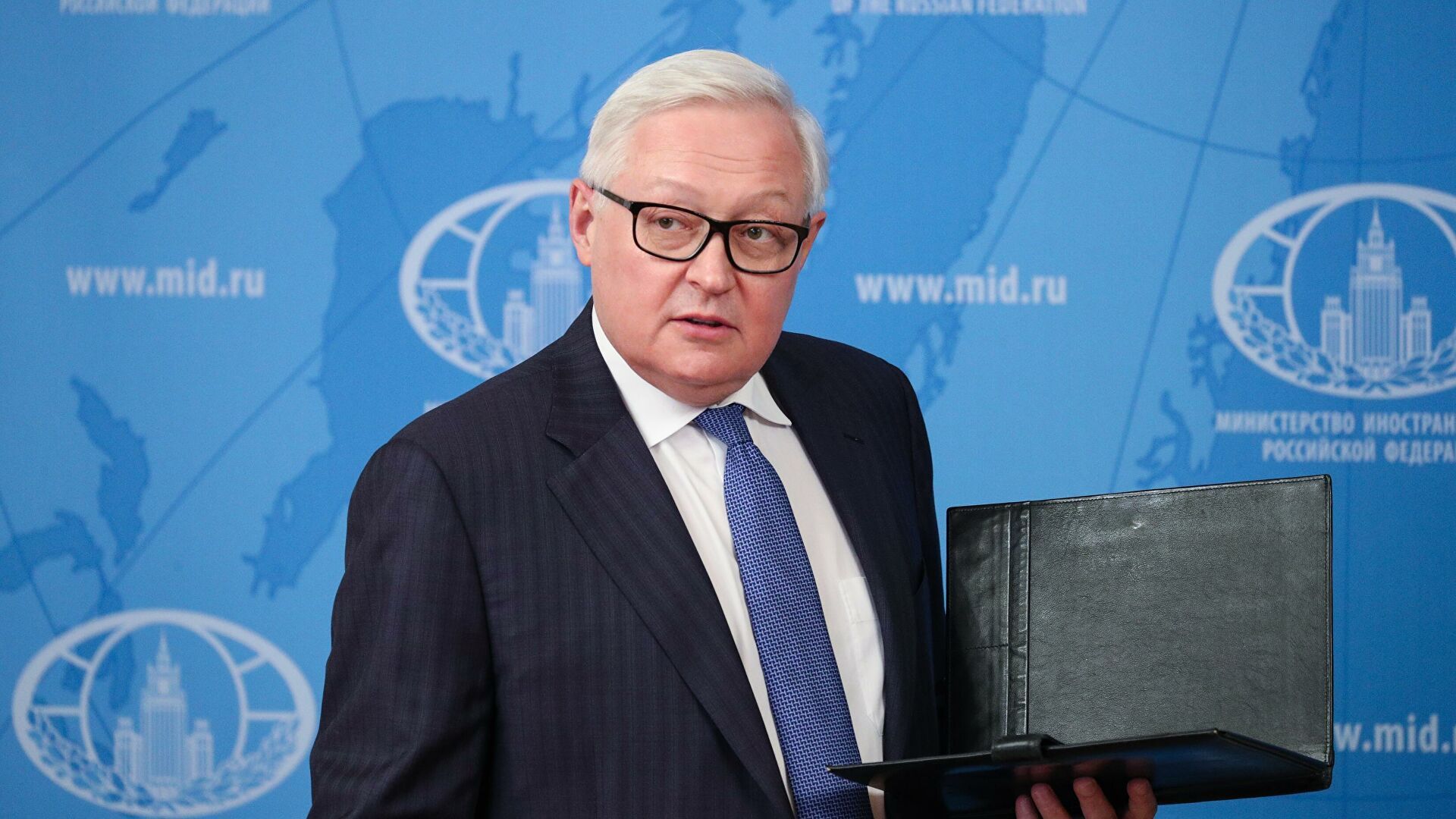 Thus, the expansion of the so-called Overton window is warned, when more and more liberties lead to changes in the settings of what is possible and what is impossible. Next time, not one ship would come, but a group of ships, and they would act more brazenly. These incidents are a kind of continuation of the provocation of ex-President of Ukraine Petro Poroshenko, who decided on the illegal passage of military boats through the Kerch Strait.

Already this morning, reports appeared that the American missile destroyer USS Ross, which takes part in the naval exercises Sea Breeze 2021, is advancing towards Crimea. Now he is in the port of Odessa.

Very quickly, these reports were refuted by the NATO side, but the tension continues to grow. And whatever purely political goals he has, from a military point of view, is a skewer on a powder barrel, which can lead to unforeseen consequences for the entire region.