Documents have been found indicating that the UK is not tired of investing in the shattering of the Russian constitutional system.

According to the correspondent of The Moscow Post, the Network received a report on the work of the British Embassy in Russia, testifying to London's interference in the domestic policy of the Russian Federation in 2018.

In itself, this intervention is not a secret to anyone. In the case of the Euro-Atlantic, or, more extensively, the Anglo-Saxon world, such attempts to influence the policies of other countries, including the great powers, have long become familiar. But our "Western partners" and their "support group" within the country always require concrete facts. And here they are, these facts.

Now we are talking about the General Plan of Work of the British Embassy in 2019-2020. As follows from the documents, it involves large-scale support for so-called independent publications, NGOs and public opinion leaders. The goal is to create conditions for the change of the Russian political regime and limit Russia's influence in Eastern Europe.

The published plan has extremely interesting provisions. There, for example, they talk about financing a whole network of organizations recognized in the Russian Federation as foreign agents. Now the Russian Foreign Ministry is waiting for comments on the published information from the UK. Just wait for it - there all such cases are called "fakes," machinations of Russian propaganda, anything else.

"The initiation and promotion of such projects goes beyond normal diplomatic activity and Russian legislation," said Maria Zakharova, official representative of the Russian Foreign Ministry. She shared her opinion in her own telegram channel.

In her opinion, such information should be the subject of close attention from the European Parliament, which should have made a resolution on stopping interference in the internal affairs of Russia. However, we understand that this will not happen. Not to mention the ongoing Russophobic hysteria of Western institutions, primarily, of course, in the United States itself.

It is known that the anti-Russian map has long become one of the key arguments, one of the main topics of the domestic political struggle in the West. Who protects the country most from mythical "Russian interference" is more concerned about national interests. The flaws in this logic are obvious in themselves, even if you omit the detail that Russia does not fundamentally interfere in other people's domestic political processes.

What are only spears broken around the US elections in 2016 and 2020? It has come to the point that even ordinary contacts with Russian diplomats or public organizations are considered as hostile acts. The same can be said of the EU and the UK.

Now it turns out that the United Kingdom can absolutely calmly finance opposition publications, bloggers, NGOs - directly through embassy expenses. This is not shocking, the usual policy of double standards. But this must be seen and presented to the court by the general public, surrounded by a "progressive" and "democratic" humanity.

Of course, this is far from the first such scandal. They occur periodically - as Western exploration is slow. What is only the recent case when a British official forgot secret documents about the destroyer Defender at a bus stop. About this wrote Rossiyskaya Gazeta.

Yes, about the very "Defender," which, by order of British Prime Minister Boris Johnson, brazenly tried to pass through Russian territorial waters near the Crimea, following to Batumi from Ukrainian Odessa. Then, recall, an international scandal occurred, almost reached the shooting - the destroyer at first did not respond to warnings from border guards. 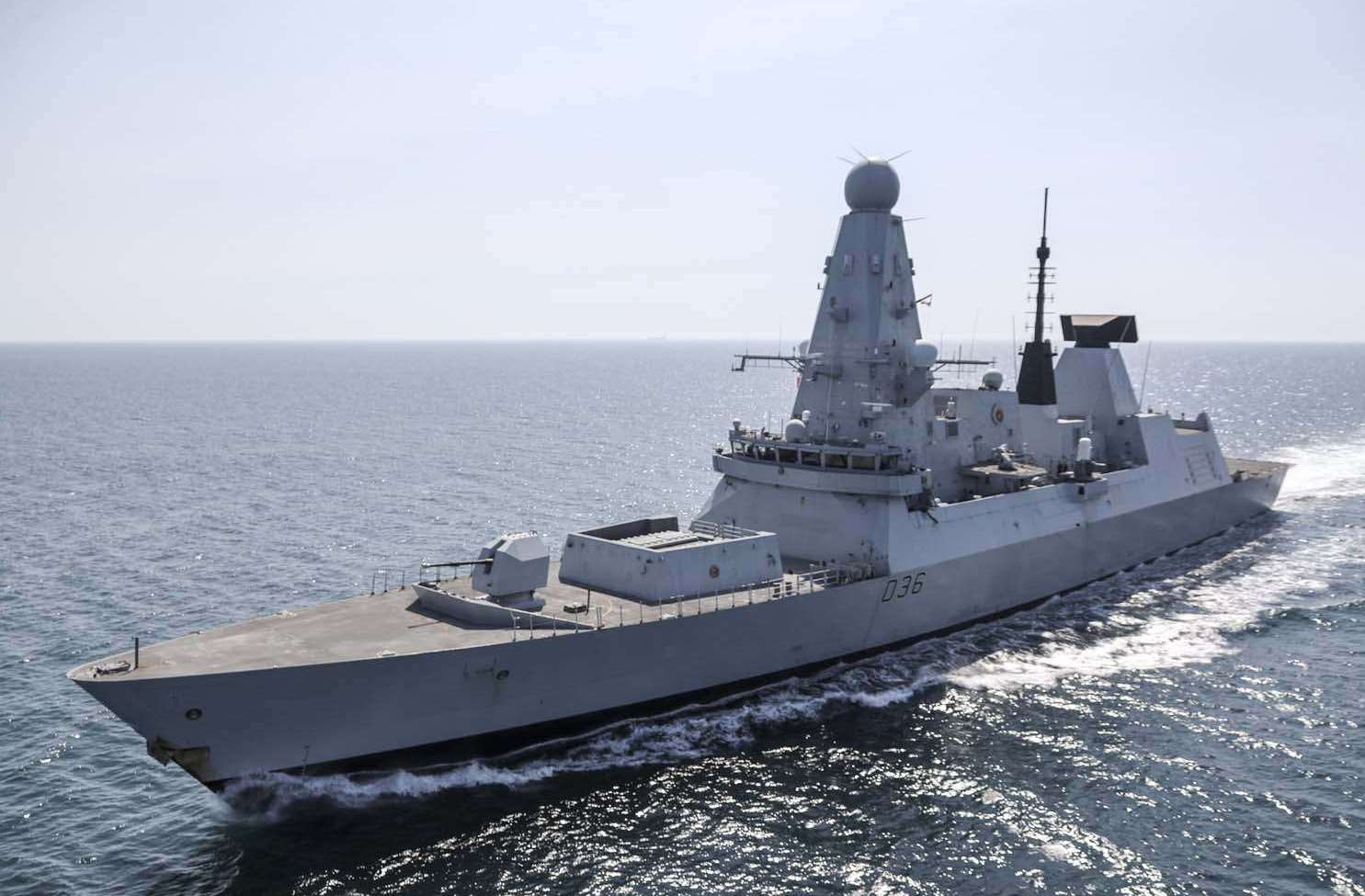 Then the media and the expert environment suggested that in this way Britain was trying to return to the world geopolitical agenda. This approach is difficult to call responsible, if not more. What did Johnson achieve - a blow to the ship, blood and a new round of tension between the countries?

Returning to the topic, in February 2021, another "drain" of British documents occurred. We are talking about the group of hackers "Anonymous," which published on the network what conventionally began to be called "British files."

Prior to this, back in 2018, information about the British "troll factory" appeared on the Web. According to the authors of the TopNews website, the data allegedly related to the British project "Integrity Initiative," launched in 2015, and received funding for the government of the United Kingdom.

The stated goal of the project is to counter Russian propaganda and the conduct of hybrid warfare. In fact, we are talking about a large information structure that stretched its network throughout Europe, the USA and Canada.

This "informal" organization allegedly includes representatives of the political, military, scientific and journalistic spheres. The structure is managed from a think tank in London. This information was expected to be called "fake," and this thesis was accelerated across all opposition foreign information agents. The current data leak suggests that this, after all, is true.

According to the authors of the RT telegram channel in Russian, allegedly £2 million a year (until March 2019) was spent on forming clusters of opinion leaders who should support anti-Russian discourse.

Hackers leaked the budget, methodology and lists of participants in the British "troll factory" to the Network. It is noteworthy that among them is the ex-head of William Browder, who died in the Magnitsky pre-trial detention center, as well as Vladimir Ashurkov, the right hand of oppositionist Alexei Navalny, who is serving time for fraud.

In addition, it is worth recalling the shots in which a person similar to Ashurkov agrees, presumably, with MI-6 employees about pressure on the Russian authorities through the publication of confidential information. This was reported by NTV. 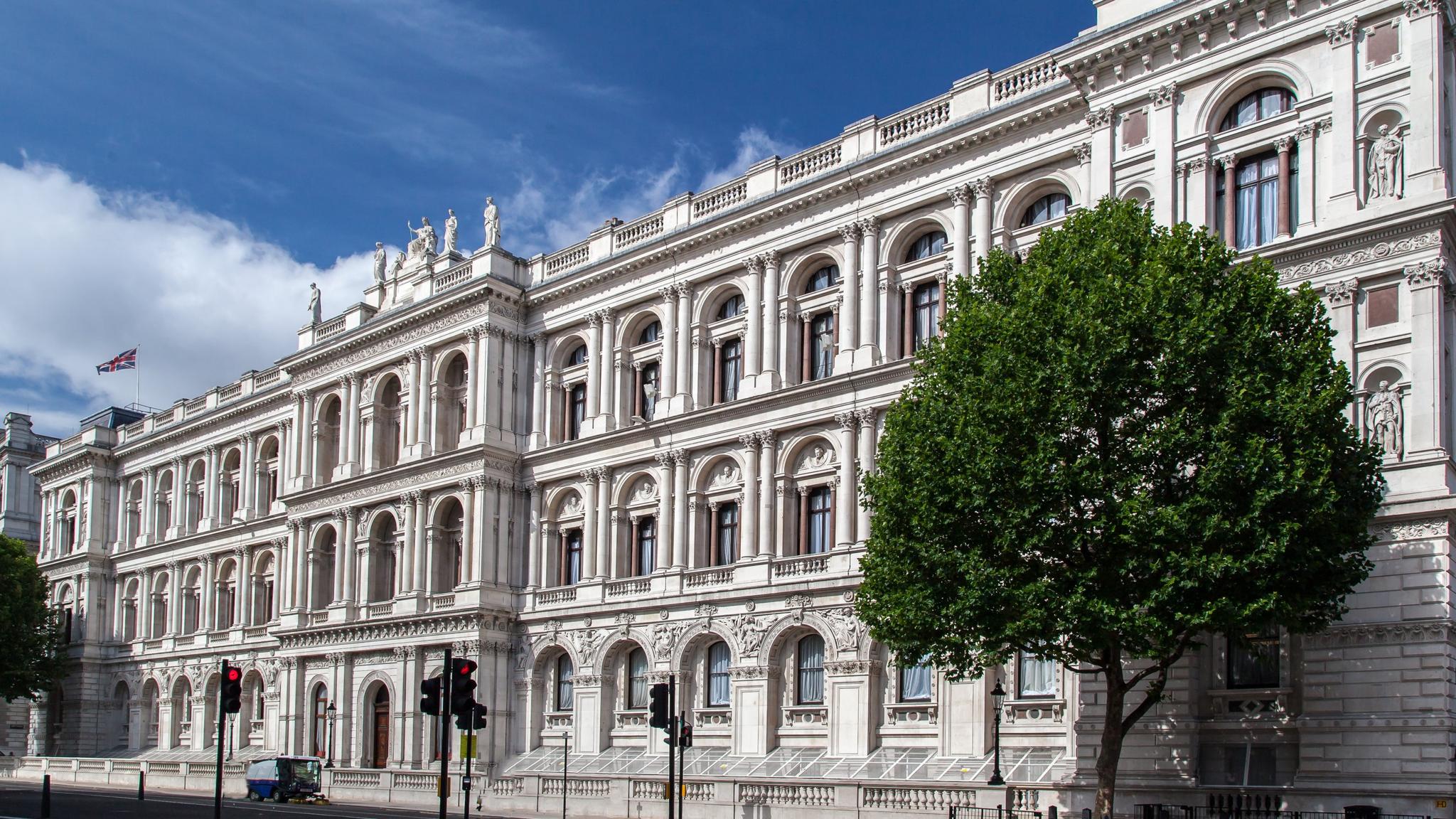 The British Foreign Office is one of the key organizers of anti-Russian propaganda within Russia itself?

Thus, no one has discovered anything new for himself, but the situation makes you think once again that a real hybrid war has been launched against Russia. And the information component is only one of its components. Therefore, no one should have any illusions that the state should and must take measures that this subversive, in fact, the work of Western intelligence is bought.

Not to mention the fact that the UK cannot now act in isolation from its main patron and patron from across the ocean - the United States, which is probably the main initiator and organizer of such subversive work in our country.

Given the general degradation of the Western special services against the background of the launched anti-Russian and anti-Chinese "witch hunt," we will see many more such leaks - and this should be used.