The behavior of the United States resembles a fairy tale and bipolar disorder: it can be funny, or scary, sometimes Iran is pressed or the ways out of the crisis are looked for. But they are well aware that without Russia, there will be no progress on the Iranian nuclear deal.

As The Moscow Post correspondent reports, the US State Department under the leadership of its head Antony Blinken expressed hope for joint work with Russia on Iran. Obviously, this is the position, first of all, of the 46th US President Joseph Biden, but Blinken himself has previously spoken very cautiously about the prospects for further pressure on Russia on all fronts.

This is another evidence that no matter how crazy and witch-hunted the modern American establishment is, they are well aware that it is impossible to solve any global problem without Russia now. The United States clearly does not intend to shoot itself in the foot.

In a previous article on Russia's position in the context of international efforts to resolve the situation in Syria, we talked about the role that our country plays in the balance of power on the modern chessboard (as Zbigniew Brzezinski once said).

Today's news once again confirms the theses set out in it: the Russian Federation has succeeded in the Middle East, which has never been possible for the United States, Great Britain, or any other global state. Namely, without spoiling relations with any significant player in the region, to maintain the position of an equidistant mediator, able to negotiate with any party of the conflict.

There is no need to explain rational readers what tension exists between Syria and Turkey, Israel and Iran, Saudi Arabia, and so on. It is Russia that is the only opportunity to communicate for them, having "behind" the force that will not hit. This is well understood by the United States, which failed to play a similar role during the Arab Spring.

The example of Hosni Mubarak, the former president of Egypt and a close ally of the United States, is illustrative. For decades, he has followed in the wake of American policy in the Middle East. But during the Arab Spring, the United States did not lift a finger to protect its ally. In its turn, Russia not only came to the rescue of the people of Syria and Bashar al-Assad, but also managed to radically change the balance of forces in the fight against ISIL (a terrorist organization banned in Russia).

Taking this into account, Iran can trust no one but Russia. Russia has consistently opposed the continuation of sanctions pressure on Tehran - a fact that no expert on international relations can dispute. In Tehran, this is well known and remembered. 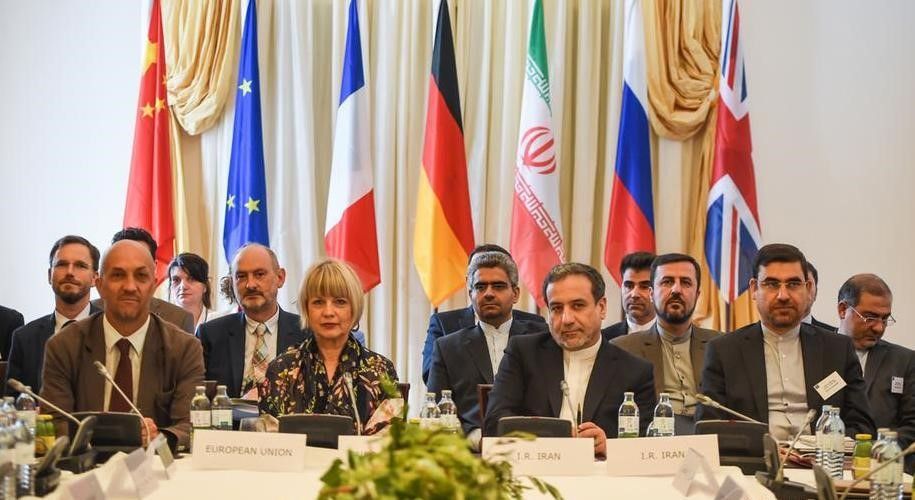 The Russian Federation continues to be a powerful military and political force, which allows it to conduct an independent policy. No matter how hard the United States tries to undermine our country from the outside and from the inside, they are simply forced — again — forced to cooperate in the interests of world stability.

Returning directly to Iran and its nuclear issue, this is a global issue. Russia is at the forefront of the fight for the non-proliferation of nuclear weapons. But the aggressive policy of the United States and the position of Israel, which wish to destruct the Iranian statehood, pushes the authorities of the Islamic Republic further on the path of creating nuclear weapons. This is an existential question, a question of physical survival.

A little about the history of the issue. In 2015, the United Kingdom, Germany, China, Russia, the United States, France and Iran concluded a Joint Comprehensive Plan of Action, which provides the lifting of sanctions in exchange for limiting Tehran's nuclear program as a guarantee of non-receipt of nuclear weapons.

The agreement did not last even three years: in May 2018, Washington announced its unilateral withdrawal from it and the restoration of tough sanctions against Iran. And, once again, it was Washington that initiated the withdrawal from the deal, the conclusion of which the world states have been seeking for so long.

That is, in fact, the "hegemon" unilaterally nullified these efforts, and spurred the growth of tension in the Middle East. What happened later, for example, the capture of a British tanker by Iran (Kommersant wrote about this, and there was also the capture of a South Korean tanker and other demarches on both sides) — is only foam on the wave raised by the United States.

Exactly one year after the US withdrawal from the deal, that is, in 2019, Tehran announced a phased reduction of its obligations under the agreement and abandoned restrictions in the nuclear sphere.

At the end of 2020, a law came into force in Iran obliging it to start producing highly enriched uranium (from 20%), start using more powerful centrifuges that go beyond the provisions of the deal, and abandon expanded IAEA inspections if Tehran is not able to freely trade oil and carry out financial transactions. And the mediators, first of all, Russia, had to start all over again.

Now, amid accusations towards Russia of all mortal sins, the main of which is mythical interference in  the US election, America has had to resort to mediation role of Russia and China, knowing that Tehran just won't talk to the States.

The refusal of the United States to fulfill its obligations is not at all surprising. If we take trade and economic activities, this practice is actually called fraud. In a healthy legal climate, such practice usually has certain unavoidable consequences: this is either a criminal liability or a bankruptcy procedure.

But in the international arena, the United States allows itself not only fraudulent, but also openly bandit actions (military incursions, the destruction of entire countries) simply because there is no force yet capable of calling the biggest predator on the planet to account. But there is a force that can, at least, cool their ardor. And this force is Russia.

Examples of such irresponsible behavior by the United States are numerous and are not limited to Iran alone. Among the victims, we can recall the infamous Iraq and Libya, which refused to develop their own WMD under pressure from the United States.

It is easy to understand how much Saddam Hussein regretted giving up weapons of mass destruction, how much Gaddafi regretted that he once took American exhortations on faith. Both are dictators, and no one has any special sympathy for either of them. But the United States behaved like real bandits.

Not to mention Russia, which the Western partners have abandoned with the expansion of NATO to the East, sanctions, and more and more attempts to undermine the domestic political situation. 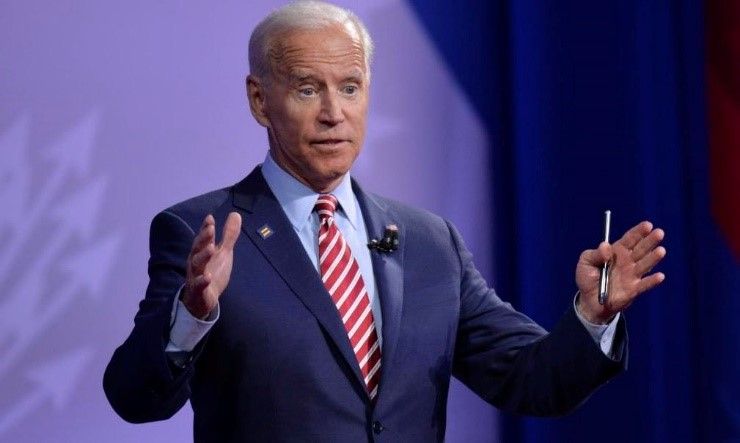 The United States does not want to step out of the role of an international gendarme, but Biden understands that it will have to negotiate – and it will not work without Russia.

Earlier, North Korea was Iran's main victim of international fraud, which believed the promises (the construction of nuclear power plants, the supply of fuel oil, etc.)  already froze its nuclear program, but never received the promised things. Instead, it received damage, weakened defense capabilities, and more and more threats to its address.

We all know the result. It was already an open implementation by North Korea of its military nuclear program. Is it bad for the world, or is it good? Of course it's bad. Any proliferation of nuclear weapons undermines world security. But who can blame North Korea for this, when the country - no matter how totalitarian or whatever it may be - feels an existential threat, a threat to its existence?

We are convinced that the new efforts of international mediators on the nuclear deal with Iran, with Russia leading role (others are simply not trusted for the reasons outlined above), will lead to a reduction in tension. And this hypothetical success will have results in other areas - Syria, the energy security of Europe, and so on.

The United States has already changed its rhetoric about Nord Stream 2, because its brazen stance on interfering in internal European affairs has already led to a cooling of relations with its key EU ally, Germany. But it's a long way to go again. Will the US take into account its mistakes on Iran and other areas in the future? Unlikely. But Russia will not change its position, which means that hope for the best remains.