While the United States declares a dialogue on cybersecurity with Russia, massive hacker attacks are being carried out on our infrastructure.

According to the correspondent of The Moscow Post, the American press received information about the non-public interaction between Russia and the United States on the issue of cybersecurity. During the consultations, which were agreed at a meeting between Vladimir Putin and Joe Biden in Geneva, the American side handed over to the Russians data on hackers who are considered to be the culprits of cyber attacks on their infrastructure, government bodies, and private companies in Washington.

We are talking about persons located in the territory of the Russian Federation. Now the United States expects decisive actions from the Russians, that is, detentions, arrests and trials. Meanwhile, despite this interaction, both Joe Biden and almost all political forces in Washington continue to accuse Moscow directly of cyber attacks.

That is, against the backdrop of data exchange and real advances in consultations on cybersecurity, the Biden administration is singing a rather tired "song" about Russia, which allegedly inspires the actions of hacker groups formally independent of the government.

Of course, there is no real evidence for this. But the United States, presumably, actively uses the information received from the Russian Federation to strengthen its own security. One could say that the general line to accuse Russia of all sins appeared long before Biden. But now, when the intensity of passions, it would seem, should subside, this does not happen.

It is also interesting that information about hackers was transmitted to the Russian side after a long, long debate in the American intelligence community. That is, having information about possible offenders, which, by the way, can harm not only the States, but also Russia itself, the Biden team thought whether to share such information with their counterparts.

We don't know the details, but what if these same individuals could be involved in terrorist attacks, not just cyberspace crime? Nevertheless, earlier the Russian Foreign Ministry said that there really is progress in the dialogue with the United States on this topic, albeit slow.

Moreover, these negotiations were held as part of a wider dialogue - on strategic security, which the leaders of the two countries also agreed on in Geneva. However, just a few days ago, very disturbing news was heard.

At the end of October, Secretary of the Security Council of the Russian Federation Nikolai Patrushev announced cyber attacks on nuclear power facilities in Central Russia. About this writes RIA Novosti.

Kalinin, Novovoronezhskaya, Smolensk and Kursk NPP are located in Central Russia. An educated viewer does not need to explain in detail what the problems in this area threaten. And the most "harmless" of the possible consequences is fan blackouts, including at social infrastructure facilities.

But nuclear plants are not the only object of attack. As Patrushev said, the information resources of government and local self-government bodies, enterprises of the military-industrial complex, educational and scientific institutions were under attack.

There are not many hacker groups and countries in the world that can work on this scale and remain unknown. However, it can be assumed that the coordinators of the attacks are well known to the Russian special services.

Simply, unlike the United States, our officials are in no hurry to arrange a storm in the information space, rash accusations and call for Egyptian executions on ill-wishers, without reinforced concrete evidence on their hands. Or this evidence is not presented for political reasons.

Charges from the high rostrum

If we talk about the actions of Washington, then it is the political situation that gives away all the accusations against the Russian Federation. It is worth recalling that one of the main denunciators of the "Russian hackers" was not just Biden officials and functionaries of both American parties, but also the Attorney General of the States William Barr. 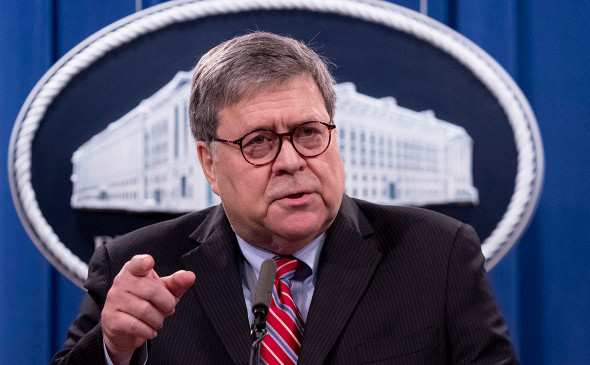 At the end of 2020, Mr. Barr accused Russia of involvement in hacking the networks of the Ministry of Finance and the US Department of Energy. About this wrote RBC. Recall that then the press in Washington wrote about the hacking of the SolarWinds software, as a result of which about 200 organizations around the world allegedly suffered. Including the United States, where, among other facilities, the National Telecommunications and Information Administration was called, for example.

And here too a clear political moment. Then in the United States there was a struggle against Donald Trump. And in the framework of this struggle, the thesis was actively "accelerated" as if hackers had been monitoring American institutions for almost nine months, that is, the entire presidential election company. But the Trump administration allegedly did not notice the hack, or pretended not to notice.

That is, this is a stone in the Trump garden. They tried to attribute to the latter a clear betrayal of American interests, secret negotiations with Russia and much more. And when it didn't work out, they tried to make him incompetent, negligent in their duties.

Even the then Secretary of State Mike Pompeo joined the slender chorus of voices against Russia and Trump. It was he who announced on December 18 that Russia was allegedly involved in attacks on government agencies. True, the wording was blurred. Like, you can talk about it quite clearly. It sounds extremely strange from officials of this level, if not irresponsible.

What do we have in the dry residue? Negotiations on strategic stability are ongoing. Within their framework, there are consultations on cybersecurity, as a result of which the American side with a creak transmits data on certain hackers in Russia, and now expects that the law enforcement agencies of the Russian Federation will begin indicative arrests.

At the same time, the accusations against Russia, albeit not of such heat, continue. And along with them, cyber attacks on Russian strategic facilities continue, the failure of which can have catastrophic consequences with many human casualties. 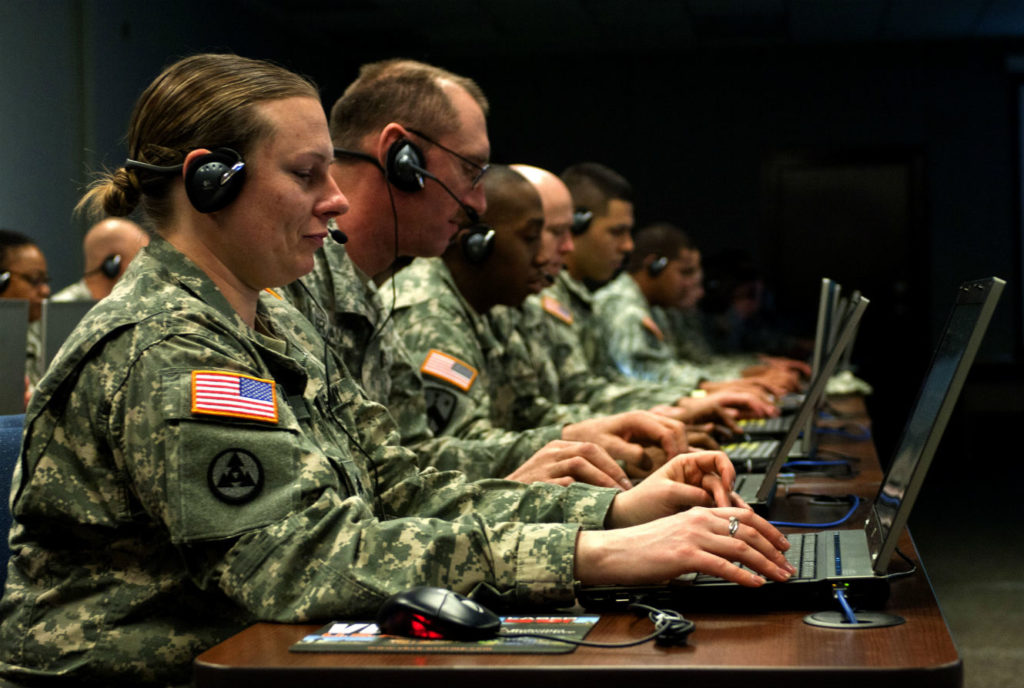 In the United States, cyber groups of the military have long been working on an ongoing basis. Are they related to hacker attacks on Russian facilities?

All this looks extremely hypocritical. Including against the background of ongoing anti-Russian sanctions. In this case, we are talking about sanctions for the alleged cyber attacks of 2016. It is significant that Donald Trump introduced and then extended them for several years in a row, and one of the first measures was the expulsion of 35 Russian diplomats from the United States at once. Actually, that deep diplomatic crisis between our countries began even then, and now it has reached its climax.

What happens next, no one knows. One thing is clear - the attacks will continue, as the accusations against Russia will continue. In this situation, should Russia refuse dialogue and behave as hypocritical as American partners? Of course not. But pretending that nothing is happening will not work.