Biden rests on the "pipe"

In a desperate attempt to disrupt the construction of Nord Stream-2, the United States with strangers provokes a conflict in the Baltic waters.

According to the correspondent of The Moscow Post, in military and diplomatic circles they continue to discuss a series of provocations in the waters of the Baltic Sea aimed at ships involved in the completion of the Nord Stream-2 pipeline. No further than yesterday, Polish courts attempted to interfere with the regular activities of the project support courts.

Unprecedented shots shot by a video recording camera on one of the supply ships walk on the network. A small vessel (apparently a fishing vessel) rams (!) The supply ship participating in the project at full speed.

The press service of the pipeline construction operator, Nord Stream 2 AG, also announced the appearance of warships and submarines in the pipeline laying area. This is an unprecedented act of pressure. Experts are convinced that the American side is acting with the hands of the Polish army and civilians. Unable to interfere with the project in other ways, the United States is trying to provoke a real hot conflict in the sea around the pipeline, not a nominal one.

"We are talking about clearly planned and prepared provocations both using fishing vessels and warships, submarines and aircraft in order to impede the implementation of the economic project. This is perhaps the first and unprecedented case of this kind in history, "said operator director Andrei Minin. His words are quoted by TASS. 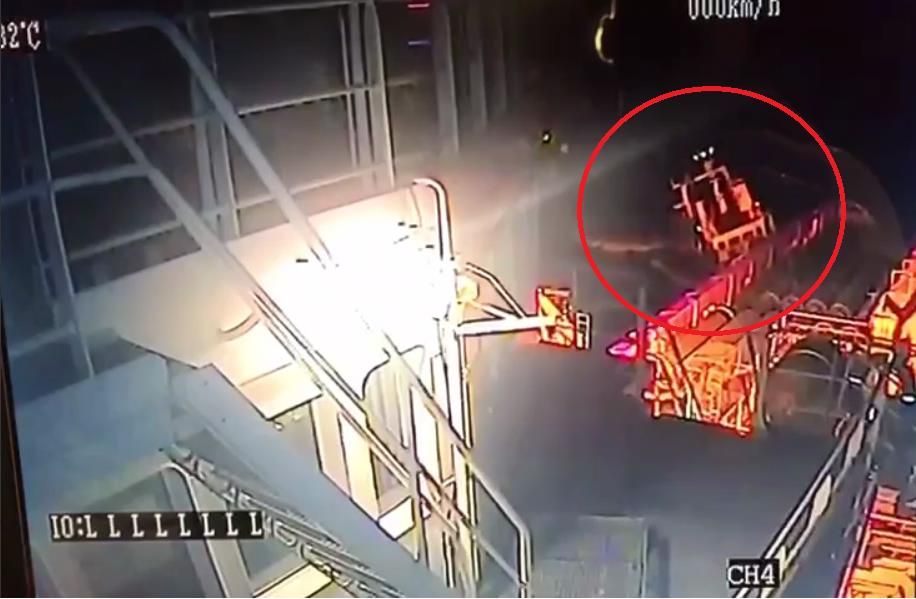 Moreover, on March 28, 2020, at a distance of less than one mile from the Fortuna pipe-laying vessel, an unidentified submarine appeared. At the same time, Fortuna's anchor lines are located at a distance of more than a mile, so that the actions of the submarine could disable the entire anchor positioning system and lead to damage to the pipeline.

Such behavior is not just illegal, irresponsible. It is screaming cowardly, and occurs within the framework of the policy of not even double, but, probably, triple and quadruple standards on the American side. In one case, the new US president, Joe Biden, is looking for ways to cooperate with Russia on disarmament issues, resolving the situation in Syria, and solving the nuclear problems of Iran and North Korea. On the other hand, he is pitting his NATO allies on a German-Russian project for obvious provocations.

As RIA Novosti previously wrote, Joe Biden very quickly did what Donald Trump did not dare to do - he entered into a dialogue on extending the Strategic Offensive Arms Treaty (START-3). And he extended it - and from the Russian side all the formalities were settled very, very quickly.

After that, there was a series of mutual pickings, and American experts again expressed the opinion that without Russia, the United States and its allies have no chance to enter into a new nuclear deal with Iran, and resolve the most difficult situations in Syria and Libya. And if in Syria there is a focal war with the opposition supported by the United States, then in Libya the civil war is still in its hottest stage - with fronts and massive military maneuvers.

Against this background, the United States of Biden issues a statement that they are abandoning the policy of military plantation of democracy. Such a policy, when democratic rhetoric was used as a reason for the military destruction of specific states - the forceful seizure of power with the concomitant physical elimination of the state apparatus and the legitimate ruling regime.

However, in another direction of confrontation with the Russian Federation, in Europe, the actions of the States are becoming even more destructive. In the case of SP-2, Poland, one of the militarily weakest NATO countries, is framed as a battle boy. At the same time, both Biden himself and Vice President Kamala Harris, who is considered a gray cardinal under the Biden administration, and Secretary of Defense, Mr. Lloyd Austin are well aware that they are substituting their ally for a blow. Isn't that a cowardly position?

In parallel, the Biden administration is considering the possibility of introducing new sanctions against project participants. Including - with European registration. Recall that the last major package of sanctions entered into force at the beginning of this year - it was adopted by the Trump administration.

Now Biden is considering new sanctions that could directly affect the Russian-German operator company of the Nord Stream 2 AG project. The fact that the administration will consider this possibility was announced on March 10 by US Secretary of State Anthony Blinken, speaking at a hearing in the Foreign Affairs Committee of the House of Representatives of Congress.

He recalled that, as the US government previously announced, 18 companies refused to participate in the project under the threat of US sanctions. However, neither this nor past restrictions could stop the project. So, Biden's ramming? True, he uses as such his forehead his simple and unencumbered by independence ally.

The situation around Nord Stream-2 was thus heated to the limit, and negatively affected the relationship of the United States with its main ally in Europe - Germany. The government of the latter showed firmness, and even found a maneuver to circumvent sanctions.

The authorities of Mecklenburg-Vorpommern began work on the creation of a climate fund, which will become an intermediary between Russian and German companies on the construction of the Nord Stream 2 gas pipeline. The fund may become a laying that will not allow direct legal pressure on project participants.

As a result, the United States has nothing left, either to accept the inevitable, or to put into practice unconventional methods. However, protruding under the attack of an ally, countering with someone else's hands are just traditional tools for the States. And the fact that the military vessels of the Polish Republic could fall under the distribution - this, apparently, was expected. 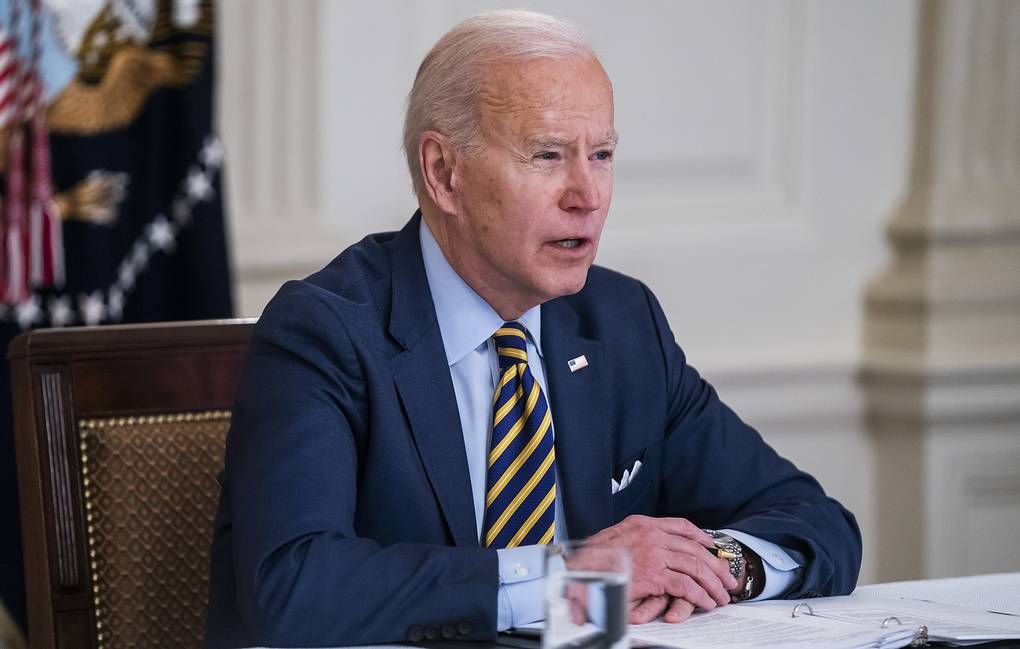 Provocations in the Baltic Sea confirm: the United States no longer has leverage over the situation

There is no doubt that the military conflict in the Baltic Sea between the Russian Federation and Poland would be a real holiday for Biden, Harris, Blinken and a whole army of their clients in the Baltic states, Ukraine and several other territories under the American protectorate.

Only this protectorate will end at the same moment - the States will not fight for anyone with their own hands. A striking example is Georgia, which attacked South Ossetia in 2008. Pumping the Georgian army for years with weapons and specialists, the United States refused to intervene in the situation. Similar to Armenia, which focused on the States after the velvet revolution of 2018. But she did not even receive symbolic support from the State Department.

All this is good news for Russia, and for all of Europe. The "world hegemon" has little power on "world hegemony," and the country's internal problems are much sharper for Biden. So soon blue fuel will flow to Europe along a new route.