With the departure of Netanyahu, Russia will have to re-build trust relations with Israel, but at the current premiere the light did not converge in a wedge.

According to the correspondent of The Moscow Post, the leader of the Israeli Yesh Atid party, Yair Lapid, informed the President of Israel about the formation of a new coalition government, if approved by the current Prime Minister Benjamin Netanyahu, who headed the government for more than ten years, will leave the post.

The composition of the government must be approved by the president and approved by parliament. In this case, the head of the Yamina party, Naftali Benet, will be the prime minister for another two years, then the head of the Yesh Atid party, Yair Lapid. Thus, Russia will have to build relations with the new Israeli authorities, and a number of difficulties are possible here.

In addition, for the first time in Israeli history, the Arab party RAAM signed a coalition agreement to support the government of the Jewish state. The agreements reached by opponents of incumbent Prime Minister Benjamin Netanyahu really open up opportunities for a change of power in Israel.

However, before the oath of the new government, Mr. Netanyahu still has a ghostly chance to change the situation in his favor. Moreover, a conflict has already emerged in the only formed coalition, because RAAM is considered an Islamist party. In fact, the only thing that unites them is the confrontation with Netanyahu.

At the same time, people close to him once turned out to be among the opponents of the current prime minister. Naftali Benet was an assistant to the current head of government when he was still the leader of the opposition. Gideon Saar and other members of his party split from Likud, unable to withstand the "cult of the personality of Bibi" (the prime minister in Israel is so "lovingly").

It would be beneficial for Russia to retain Benjamin Netanyahu as prime minister. The reason is the trust relations built over the years with the Russian leader Vladimir Putin. The role of personal relations between the two leaders of states should never be underestimated. Relations with Israel in the Russian Federation are quite even, we cooperate in a number of areas. Whether this trend will continue now is a big question.

Among the key areas of cooperation are the situation in Syria, Egypt, Libya, and, of course, Iran's nuclear program. Russia has consistently advocated a nuclear deal with this country, while Iran does not intend to engage in negotiations at all. A series of Israeli intelligence acts over the past year suggests that after the US withdraws from the nuclear deal in Israel, they do not believe in the prospects for new negotiations to limit the Iranian nuclear program.

Russia, in fact, is the only mediator country in this matter that has good relations with both Israel and Iran. It was Russia, under the leaders of Putin and Netanyahu, that became the locomotive of a more balanced position towards Iran by the world community. Many believe that the presence of such an intermediary has become a safety net against the slide of the conflict into a hot stage.

Today, when the United States, roughly speaking, leaves the Middle East, Israel for the first time finds itself not in isolation, but without a large geopolitical pillar. Of course, Israel will continue to enjoy the support of the same European states. However, the recent aggravation in Gaza played into the hands of the Prime Minister of Israel - the tone of the EU media and public organizations, where the Muslim lobby is strongly, was very different than during the aggravation in 2016.

Hamas has been removing political dividends since the recent escalation. Note that this happened shortly before the elections in Gaza. Now there is no doubt that Hamas will not only not give way, but also strengthen them. Netanyahu, with his political strength, sank very much even in the eyes of the "loyalists." They considered that Israel did not act hard enough in Gaza - in particular, it did not dare to conduct a full-scale ground operation. 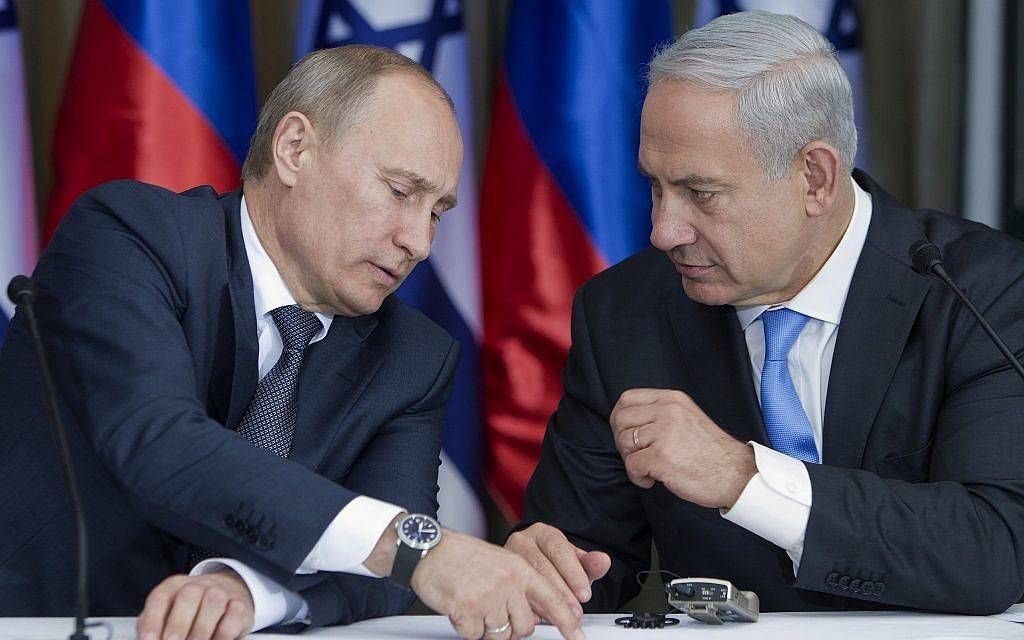 Vladimir Putin and Benjamin Netanyahu have a good personal relationship

It is important to understand when Netanyahu goes to the polls, then he calls relations with Russia and personally with Vladimir Putin one of his important strategic successes. This is of serious importance to his electorate, a significant share of which are immigrants from the former USSR.

He does not hide the fact that good relations with Russia are important for Israel, said Israeli political analyst Avigdor Eskin. The expert also recalled that the only Western politician who condemned US President Joe Biden for his unfriendly statements against Putin was Israeli Defense Minister Beni Gantz. And this is also indicative.

Keeping Netanyahu at the helm of the Israeli government can guarantee the preservation of precarious stability in the relationship between major players in Syria. Israel shelled the positions of the government forces of Bashar al-Assad over and over again, they answer him with the same. But from a ground operation, say, to completely protect the Golan Heights, Israel refrains - including because of Russia's position. A change of government may also entail a change in rhetoric and logic regarding Syria.

In addition, Israel and Russia consistently oppose anti-Semitism and the rise of neo-Nazi sentiment in Europe. First of all, in Ukraine. The latter did a lot to raise right-wing radical sentiment in his country. In this regard, Israel is a strategic ally of the Russian Federation - someone, but our countries did not forget the Holocaust and the destruction of Jews by Ukrainian collaborators during the Second World War.

Some time ago, it was even discussed that Israel could compile a list of those Ukrainian citizens who are engaged in the heroization of Nazism, and transfer it to the EU so that they become persona non grata there. However, due to the outbreak of war between Gaza and Israel, this issue had to be postponed in a long box - simply not before that.

Meanwhile, Netanyahu's departure will definitely not be a disaster for Russia. Solely thanks to the understanding of Israel's national interests in the Jewish state itself - to turn the chessboard, as was the case with the same Ukraine, our ill-wishers will not succeed with all their desire.

Netanyahu's successor has already been called the right-wing politician Naftali Benet. It is believed that he is a tougher person. And, in addition, understanding the inevitability of the US leaving the major political processes in the Middle East under Biden. This means that Israel will continue to maneuver between major powers, including the Russian Federation. 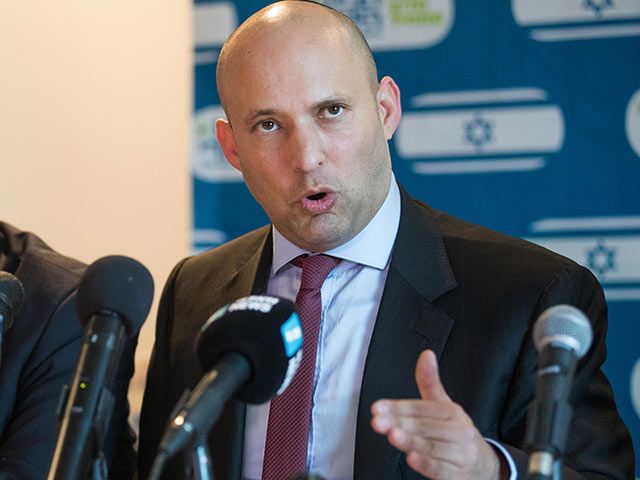 Benet was engaged in business abroad for a long time, became a millionaire. And after that he returned to Israel and began to build a career in politics. According to him, he was prompted by the bitter experience of the 2006 war against the Lebanese Hezbollah group. At the same time, he was always considered a person of Netanyahu himself, previously he headed the prime minister's apparatus. Then they quarreled, but there should also be some kind of "continuity" - he is simply not imprisoned in the confrontation with the Russian Federation.

Benet later left the Likud party and joined the Jewish House movement. After being elected to the Knesset, politics had to renounce his US citizenship (which he received as the son of Americans). He has deep enough ties with the United States, and this is another argument in favor of the fact that he will continue the policy of "lavishing," and exclusively in the Israeli interests.

In addition, the Arab lobby in Israel is also not opposed to Russia. That is, all prospects and achievements for further intergovernmental dialogue in all the above areas remain. With one exception, which was also mentioned - it will be necessary to build new personal relationships. However, Vladimir Putin never had problems with this. Whether Benet will have them - only time will tell, and then if Netanyahu does not win back the situation with his defeat.