While Nabiullina "sleeps": the offshore "story" of the Khotimsky brothers

The Khotimsky brothers and their colleagues at Sovcombank seem not going to stop at expanding their sphere of influence while the Central Bank continues to "close its eyes" to numerous "dark spots" on the bank's reputation.

According to the correspondent of The Moscow Post, the United States excluded Ozone Bank from the sanctions list. Earlier, the bank got into it due to the affiliation of Sovcombank Dmitry and Sergey Khotimsky. The bank itself withdrew from the founders of the office back in May 2021.

Sovcombank is famous for its "absorbing" ability - over the years of its existence, it has managed to "skimp" RosEuroBank and many other credit and financial organizations. Moreover, with the consent of the very Central Bank, which is led by Elvira Nabiullina, time and again not seeing what is happening in the Khotimsky assets.

According to information from the company's official website, in 2021 he acquired the National Factoring Company Group of Companies from NIKoil Financial Corporation, and also closed a deal to buy back shares of Vostochny Express Bank and MetLife insurance, which he renamed Sovcombank Life.

The bank also showed interest in the Asia-Pacific Bank, "the largest private bank in Siberia and the Far East, and many others. According to Rusprofail, more than 150 organizations are associated with Sovcombank.

Russian money in the warm edges

The majority shareholder of RosEuroBank is the Cypriot company REG Holding Limited. The ultimate beneficiaries of the company - a member of the board of directors Andrei Suzdaltsev, chairman of the board of directors Ilya Brodsky, as well as Roman Gnedin - a person with the same name and surname owns Investment Bureau LLC, registered at the same address as Sovcombank.

The owners of Sovcombank are the Khotimsky brothers, almost legendary personalities that we will talk about later. Experts suggest that Rosevrobank is needed by Khotimsky in order to later withdraw money from it to offshore companies.

By the way, RosEuroBank was a participant in the so-called "Moldovan scheme" in 2011-2014, when more than 700 billion rubles were withdrawn from the Russian Federation, RBC wrote. True, his license, not to the peak of the rest of the participants in the scheme, was not revoked then. An interesting asset was acquired by Khotimsky, stable and stable for some reason...

Some of the organizations associated with Sovcombank today or in the past are somehow related to offshore companies. For example, in the structure of the founders of BTB, in addition to Sovcombank, which left the company in 2020, the Cypriot KAPALTARS ENTERPRISES LIMITED is listed under the leadership of Anatoly Korolev.

Mr. Korolev in the structure of Sovcombank has a namesake - Andrei Korolev, who is the director of the capital markets department. It is possible that the offshore is recorded on a relative of Mr. Korolev.

And given the sharp drop in BTB revenue during the period while it was controlled by offshore, suspicions arise about the transparency of the actions of Sovcombank managers. 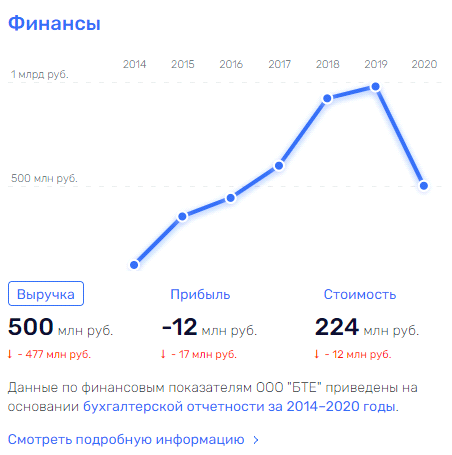 At the same time, the company boasts solid state contracts - Sberbank is the main customer. Do Herman Gref know where public money can flow? Or does he even mind? 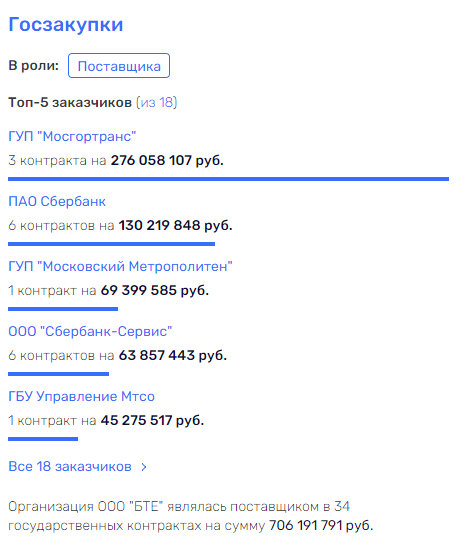 Sovcombank also has a microfinance organization - MKK Quick Purchases. The company's revenue is not disclosed, but knowing about the realities of the microfinance business, it can be assumed that it is very solid.

It is time to delve into the biography of the owners of Sovcombank brothers Dmitry and Sergey Khotimsky. This giant grew out of the small structure of Buikombank, which, when it was acquired by the Khotimsky for a couple with two more brothers - the Klyukins, had almost no assets, but had a license, which at that time was the main thing for buyers.

They moved the bank from the Kostroma region to Moscow and renamed it Sovcombank. Further, the bank was promoted on the principle of network marketing, plus in 2009 they hired a team of managers from Citibank, who also had a hand in the promotion of the company. Hence the development - Sovcombank began to expand slightly, stretching the network of offices in Russian cities.

In 2010, Vasily Klyukin left Sovcombank, putting his brother Mikhail instead. And then his fate was quite interesting. Vasily Klyukin began playing poker professionally, speaking from Monaco, where he moved. Here he can often be seen in the company of two more former bankers - the former chairman of the board of Investorgbank Vladimir Gudkov and the former co-owner of Vneshprombank Georgy Bedzhamov.

Mr. Klyukin, as they say, does not know the measures in spending. Space flight for 1.2 million euros? Please! A swan-shaped yacht? Give me two! And please season a dearest portrait of Marlin Monroe with Andy Warhol's brush.

Bejamov and Gudkov, with whom our hero leads friendship, are accused of billions of thefts in Russia - this information is on Interfax and Forbes. But nevertheless, they calmly live for themselves in Monaco and drink coffee in the mornings with Mr. Klyukin, who, apparently, is also "not sewing a ski..."

Given how money disappears from Sovcombank structures tied to offshore companies, it is not surprising. As, in general, and attributed to the chairman of the board and co-owner of Sovcombank Dmitry Gusev love of poker, playing in which you can "sit down." It is rumored that he was once detained by the police when he was in an underground casino with amounts of 25 thousand dollars and one million rubles in cash.

Another co-owner of Sovcombank, Alexei Fisun, has a huge amount of business, including through his partner Yevgeny Varov, Polishelk OJSC. As soon as this asset indirectly fell under the strong hand of the representative of Sovcombank, from a successful plant its site turned into a huge business center, where Fisunov and Varov make "navar," which in Latvia owns the Valmieras piens dairy plant. Perhaps the money from Polishelk left for the development of this business, and perhaps into the pockets of its acquirers...

One way or another, and in 2014 the organization was liquidated, there was no money left in it. Clearly, gentlemen Barov and Fisun did not come to develop it. 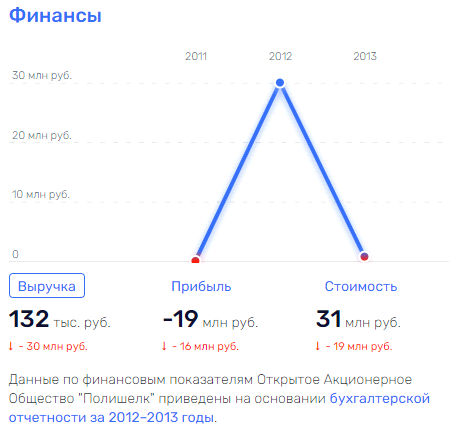 We will not sink into the crisis

And what are the main owners of Sovcombank? It is known that Dmitry Khotimsky, writes books, for example, not so long ago his "How to make money on the crisis" was published. Oh, he knows how!

In 2014, in order to get G Mani Bank from General Electric Corporation in conditions of lack of finance for the purchase of an asset, Sovcombank carried out an additional issue of 2 billion rubles, which for the most part was bought by Fisun, apparently according to the Khotimsky covenant.

Banking experts say that Sovcombank keeps on the market only thanks to its patrons - the head of the Central Bank Elvira Nabiullina and Senator Nikolai Zhuravlev. It is very strange that the Central Bank still does not pay attention to the structure of the financial institution.