Where is Savchenko's "bearing deputy" rolling?

Instead of developing domestic bearing production, businessman and State Duma deputy Oleg Savchenko handed over this market to foreigners?

The dispute between the Tikhvin Car Building Plant and Severstal ended. The settlement agreement under the process provides for the payment of 2 billion rubles of the plant's debt for the supply of metal for the production of wagons. The plant was idle for two months due to sanctions, which damaged the work of Severstal. According to sources of The Moscow Post, the state issued a loan to the plant.

All this story could not have happened if the beneficiary of the main manufacturer of bearings of the EPK-Brenko company, State Duma deputy Oleg Savchenko, was engaged in work, and did not lobby for the transition from roller wagon bearings to cassette bearings (this is exactly what his plant produces). The amount of budget losses against the background of what happened can only be guessed.

The first attempt to transform the existing system into a root (replace roller bearings with cassette bearings) was made in 2019. Then the Ministry of Transport signed a document on the need to carry out these measures from 2021. Apparently, they wanted to carry out the initiative quickly and without noise, but the car builders rebelled, who estimated the losses in this situation at 300 billion rubles and sent a corresponding letter to the then Deputy Prime Ministers of the Russian Federation Maxim Akimov and Dmitry Kozak. The latter canceled the order of the Ministry of Transport.

Savchenko immediately rebuilt and said that the decision was really ill-conceived. Apparently, he tried to make sure that he was not associated with lobbying for the sake of his own companies.

Further, the story seems to have calmed down, and in 2020 it became known about the change of ownership to EPK. The majority stake in the company was sold to an unnamed buyer. According to Kommersant's sources, the transaction is intracorporate in nature - one of the beneficiaries of the company rewrites the share to his son.

According to rumors, since then Savchenko has not left the "fix idea," and is waiting for the right moment to once again talk about switching to cassette bearings. From this position, the sale of the EPC may be an attempt to leave the newspaper pages as the beneficiary of the company, in fact remaining them. (at least the Hong Kong Mate Corporate Limited and the British Exmor Limited, which also had shares in the company until 2022, belong to Savchenko and the chairman of the board of EPK-Brenko Alexander Moskalenko).

In 2022, production at EPK-Brenko and its controlled enterprises entered a crisis situation, and all because foreign owners left the company's shareholders. Apparently, a large part of production was tied to them. The American Timken also left the market, which supplied bearings to the Tikhvin plant. The result was a simple customer of the products of EPK Tikhvin Plant and further losses of Severstal.

The question is - why did Savchenko initially give part of the production "at the mercy" of the Americans instead of engaged in modernization in the Russian Federation? The answer is most likely banal - it was more profitable for him. But is it because it was possible to withdraw money offshore or for another reason - this is already confidential information. In any case, it does not smell like attempts to develop the industry here.

And now let's imagine that the order of the Ministry of Transport of 2019 on the transition to cassette bearings was not canceled.

In Russia, such details are produced by a negligible number of factories - according to media information from 2019, only the Swedish SKF, the American Timken, as well as EPK-Brenko. Taking into account the current state of affairs, we cross out foreign capital and get the only and unique Savchenko corporation.

The entire car industry in Russia then risked getting up because of the greed of one official who wanted to monopolize the market?

Where does EPK-Brenko bearings come from now? Obviously, she herself hardly learned to produce them from scratch. Indeed, manufacturers are now reoriented to China. For EPK-Brenko, this has become more expensive, which naturally leads to an increase in tariffs for consumers of their products. The Ministry of Industry and Trade fears that such a reorientation will once again slow down the development of import substitution, which was the time to start decades ago, and not when the sanctions were "pressed" from all sides. But there is nowhere to go now.

Here, again, it is worth mentally returning to the question of what would happen if Savchenko remained the only supplier of bearings for the entire industry - a monopolist who can "wring" any prices, in the worst case scenario, in the absence of alternatives for customers, could ruin the car-building industry.

If you now look at the state of these companies, you can find that some of them have been liquidated. On the website of the Communist Party of the Russian Federation, even on the eve of liquidation, information was published that the plant led by the EPC was allegedly specially leading to liquidation in order to sell those who wanted to take possession of its land.

And what do we see? Now on the site of the former plant there is a building with sports clubs, restaurants, massage parlors and other attributes of the shopping center. And this is not an isolated story.

In fact, Savchenko got his hands on it, tied it to foreign firms and partially bankrupt a strategically important asset. There are a lot of offshore companies in the structure of assets related to the deputy. BOLAND INVESTMENTS LIMITED, NAILWOODS SELECT INC., And so on - approximately such names can be found in many ways as part of the founders of firms from the EPC circuit. We described in detail all the connections in the investigation of "Rollers" for the "balls" of deputy Oleg Savchenko. "

This is what the "web" looks like from EPC enterprises, most of which have been liquidated. Photo: https://www.rusprofile.ru

EPK-Brenko itself, according to YEGYURL, now belongs to AMSED RAIL-EPK BEARING B.V. "So I want to know whether money goes there from numerous government orders coming to the corporation's structures? 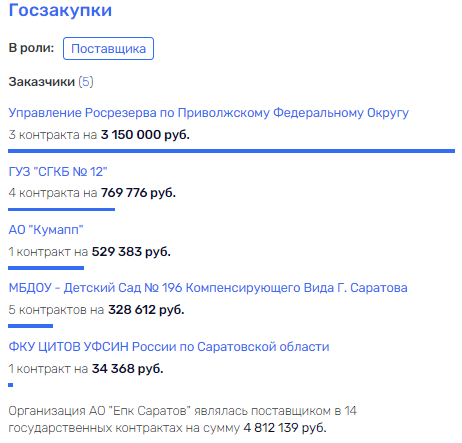 By the way, EPC has a subsidiary structure in Ukraine. A company with a laconic name "EPK-Ukraine," owned by Andrei Moskalenko (a court by name, a relative of the chairman of the board of EPK-Brenko Alexander Moskalenko).

Ukrainian information resources report that the company has not been sanctioned. Apparently, she continues to quietly function on the territory of an unfriendly state, paying taxes there and actually supplying the Ukrainian army. In addition, do not forget that wagons, for the creation of which bearings are used, including those used to deliver military cargo. 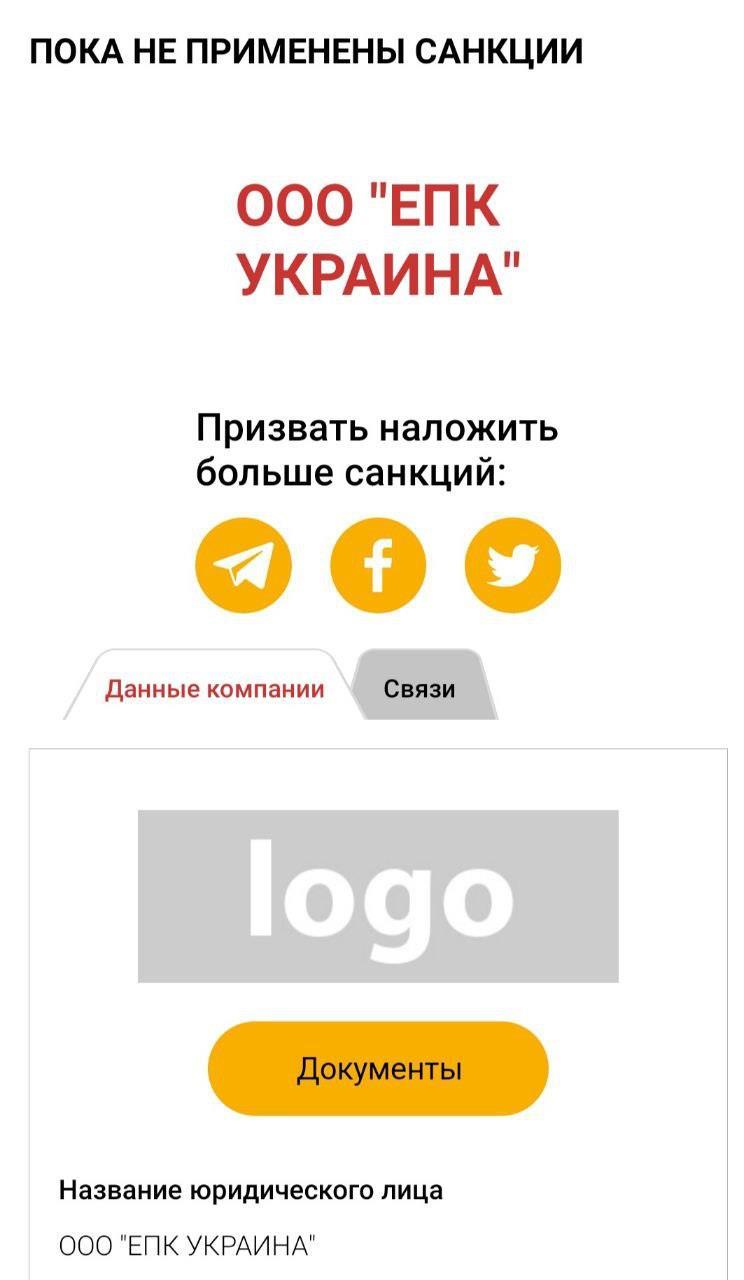 Thus, it turns out that Mr. Savchenko sits in the Russian State Duma, but can serve the interests of unfriendly states. From this perspective, his proposal to replace roller bearings with cassette bearings looks not only as a desire to monopolize the market, but also to cause serious damage to the Russian economy.