With whose money did Tver Deputy from the Communist party Alexander Zhukov buy an unfinished five-star hotel in the Moscow region?

As he correspondent of The Moscow Post reports, Tver Deputy Alexander Zhukov bought the property of Hotel LLC, which includes an unfinished five - star hotel, an ice rink and a land plot of 1.7 hectares on the Klyazma embankment in Shchelkov near Moscow for 300 million rubles.

Not having a large business, Alexander Zhukov manages to "twist" expensive real estate and declare multimillion incomes. It is likely that he receives the wealth from his business partners - both past and present. Among them, most likely, is the Director of Energomashstroy LLC, Danil Kuznetsov, who receives large state orders from Transneft. As well as Alexey Chaly, with whom they could have worked during the time of Tavrida Electric.

A representative of Zhukov explained to Vedomosti that the hotel is planned to be rebuilt into a multifunctional complex. And this is still an investment in the project at the level of at least half a billion rubles.

Dmitry Barchenkov, a beneficiary of the Shchelkovsky holding, was previously involved in the construction, but in 2015 the businessman was arrested for fraud on a particularly large scale and money laundering, as Kommersant reported.

And now, Alexander Zhukov is there instead of Barchenkov. He is the former CEO of the Tver Company Energomax, which specialized in the repair of electrical equipment. In 2017, it was restructured, and Zhukov himself was elected to the Tver city Duma from the Communist party. However, this Deputy is not so simple… 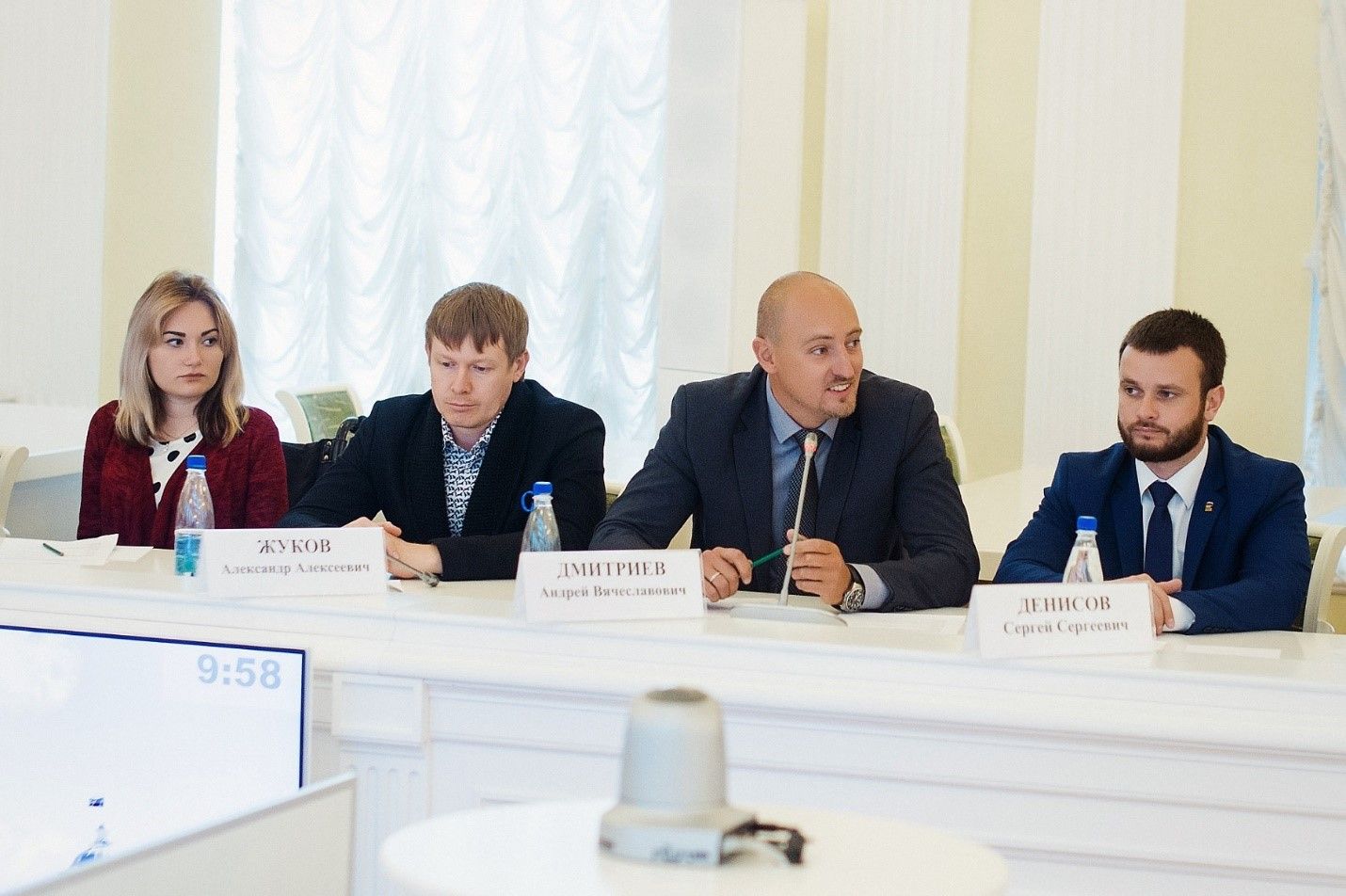 According to the results of the same 2017, he became the richest Deputy in Tver (representing the Communist party), declaring an income of 68.5 million rubles. The 34-year-old Deputy also owned 29 land plots, 21 non-residential premises, a house and an apartment. And his wife, who did not work anywhere, drove a BMW X 5,as IA TIA wrote.

By the way, in 2019, earnings decreased slightly, Zhukov earned 17.7 million rubles, and his wife "added" to the property for her three land plots, five apartments (with an area of 60.6 to 96.1 squares) and two residential buildings (351.3 and 69.9 square metres), as Komsomolskaya Pravda wrote.

Alexander Zhukov doesn't seem greedy at all. Thus, he gave the "Deputy" million in 2018 to help kindergartens No. 135 and No. 136 in Tver. They repaired and finished the premises, bought furniture. Another part of Alexander Zhukov's Deputy funds was sent to secondary school No. 30 and to help the Herzen library, as Komsomolskaya Pravda wrote.

But how did an ordinary engineer with "Communist ideas and wealth" come to live a rich life?

According to Rusprofile, Alexander Zhukov is the founder of 7 companies whose main profile is construction or rental of property. But for some reason, all his companies are experiencing a crisis, there are losses everywhere.

For example his Stroyprofile LLC company is in the loss of 31 million rubles. CIT No. 617 LLC also had a low profit of 23 thousand rubles, with revenue of 1.4 million rubles. PAP LLC is with a loss of 2.5 million rubles, with zero revenue. Although such financial indicators may indicate a withdrawal of funds. Danil Kuznetsov is a business partner and co-founder of one of Alexander Zhukov's firms.

This businessman is a Director and founder of Energomashstroy LLC, which sells electrical equipment. The company was a supplier in 45 state contracts for the amount of 194 million rubles. And the main customer is Transneft. 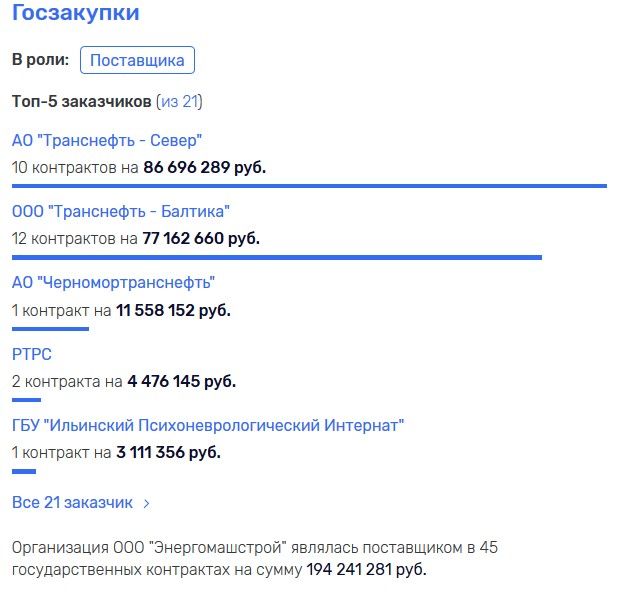 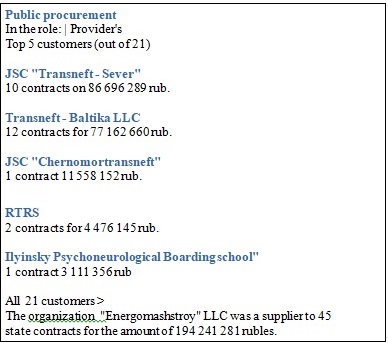 In addition, according to the reference information, Alexander Zhukov has been working for seven years in TEL Zapad LLC and TEL Centre LLC, heading the Tver branch.

According to Rusprofile "and an extract from the PSRN, it was about the companies Tavrida Electric, just at that time founded by former "people's mayor of Sevastopol" Alexey Chaly.

Let us recall that Alexey Chaly founded the Tavrida Electric company in Sevastopol in 1990 with a representative office in Moscow, where he moved the main business in the 2000s. And he moved it from Ukraine, previously there was a branch in Kiev. After 2014 and the inclusion of Chaly in all the sanctions lists, the capital branch became the main enterprise.

Kommersant wrote about the closeness of the company, and even the fact that Chaly denied it. Many unflattering comments that the Empire of Tavrida Electric was growing like an insatiable thousand-headed hydra, absorbing Federal money.

Thus, in 2017, the Crimean news portal INFORMER reported that Chaly wanted to break a billion jackpot on the "smart electricity" project, which Chaly was moving as a pilot project in the legislative Assembly.

The project was ready to be invested more than 2 billion rubles. Plug and Play Engineering LLC, which won the tender, was established on June 22, 2017 and is registered at: Vakulenchuk street 22, Sevastopol. By the way, the same building also houses enterprises of the Tavrida Electric group and its affiliated structures.

Today, in all likelihood, the assets of TEL are managed by Chaly’s business partner - Alexander Samuskevich. He is listed in the founders of some companies, for example, TEL LLC GC, registered in 2017. 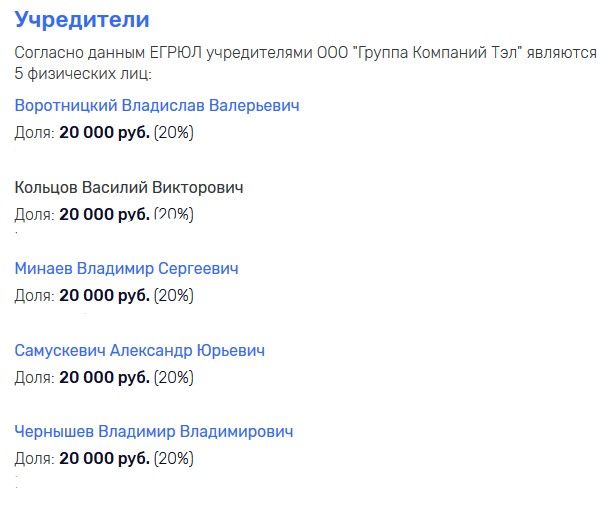 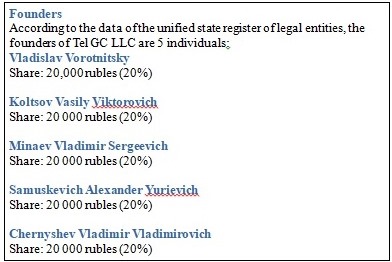 He also previously headed the Agency for strategic development of Sevastopol, which was founded by Alexey Chaly, according to the Crimean news portal INFORMER. He also has a charitable foundation for support of Patriotic education named Intellect, the founder of which is Samuskevich, also located at  Vakulenchuk street 22.

Let us recall that Chaly's political career was marred by several scandals. The "people's mayor", who later became the acting Governor of Sevastopol, voluntarily refused the post of Governor, giving way to Sergey Menyailo.

Though he immediately accused the Swiss police of incompetence and regretted the rejection. This led to a conflict between Menyailo and Chaly, and the latter began to oppose the Governor as head of the legislative Assembly of Sevastopol.

It should be noted that Tavrida Electric won the markets very quickly. For example, in terms of production of vacuum circuit breakers in 2012, the company came out on top in the world and entered the top three world leaders. The company won markets including with the help of high-profile global projects.

In Egypt, equipment of Tavrida Electric is used in the pyramid lighting system, in Iran — for lighting the Borj-e Milad tower in Tehran, in South Africa, the company's switches are located in the world's deepest gold mine. The Mariinsky theater, the Arena Corinthians stadium in Sao Paulo, which hosted the opening of the 2014 FIFA world Cup, and the facilities of the 2010 winter Olympics in Vancouver also added to the company's portfolio of prestigious projects, as the Crimean news portal INFORMER wrote.

According to the authors of the portal Obyektiv, allegedly since 2008, Ukrainian enterprises have spent more than 150 million UAH on products and services of Chaly's companies. According to some reports, after the Russian Vesna, companies associated with Chaly did not stop participating in tenders - enterprises, including those with a state share, purchased equipment and repair services from them for almost 31 million hryvnias.

In a word, Chaly's money was huge. It is likely that now Alexander Zhukov, remembering old connections, is a kind of "money guide" for Alexey Chaly. Otherwise, where does the money come from?