"Surrounding" Khabirov: the business that is associated with Sechin goes on the "offensive" in Bashkiria?

Igor Sechin can use Ilya Traber to gain control of the largest electric grid company in Bashkortostan. It is unlikely that the head of the Republic of Belarus, Radiy Khabirov, will like this. However, no one knows how much longer he will lead the region.

According to the correspondent of The Moscow Post, the famous and very authoritative entrepreneur Ilya Traber, co-owner of LOESK JSC, the second largest electric grid company in the Leningrad Region, may become the owner of the Bashkir Electric Grid Company (BESK). Now the shares of BESK belong to AFK Sistema Vladimir Yevtushenkov.

As RBC wrote, the Federal Antimonopoly Service has already agreed on the request of Rostock LLC Ilya Traber to sell 92.84% of BESK. The company is engaged in the transit of electricity between the central part of the country and the Urals, as well as the transfer of electricity in Bashkiria and distribution to end customers.

It seems that history may begin from the dispute between AFK Sistema and Rosneft for the sale of Bashneft, which at one time cost Vladimir Yevtushenkov not only money, but also a temporary loss of freedom. It was the chairman of the board of Rosneft, Igor Sechin, who insisted that Bashneft fall into the Rosneft circuit. Apparently, that story will not leave Yevtushenkova alone.

Now Igor Sechin BESK may be interested in the fact that in Bashkortostan, Inter RAO PJSC, where Sechin is chairman of the board of directors, controls Bashkir Generating Company LLC (BGK). If BESK goes under the control of structures associated with the name of Sechin, then it will be able to control both the generation and supply of electricity in the republic, and the addition of new capacities. This, in turn, will increase the influence on the activities of the region, whose leader is Radiy Khabirov. 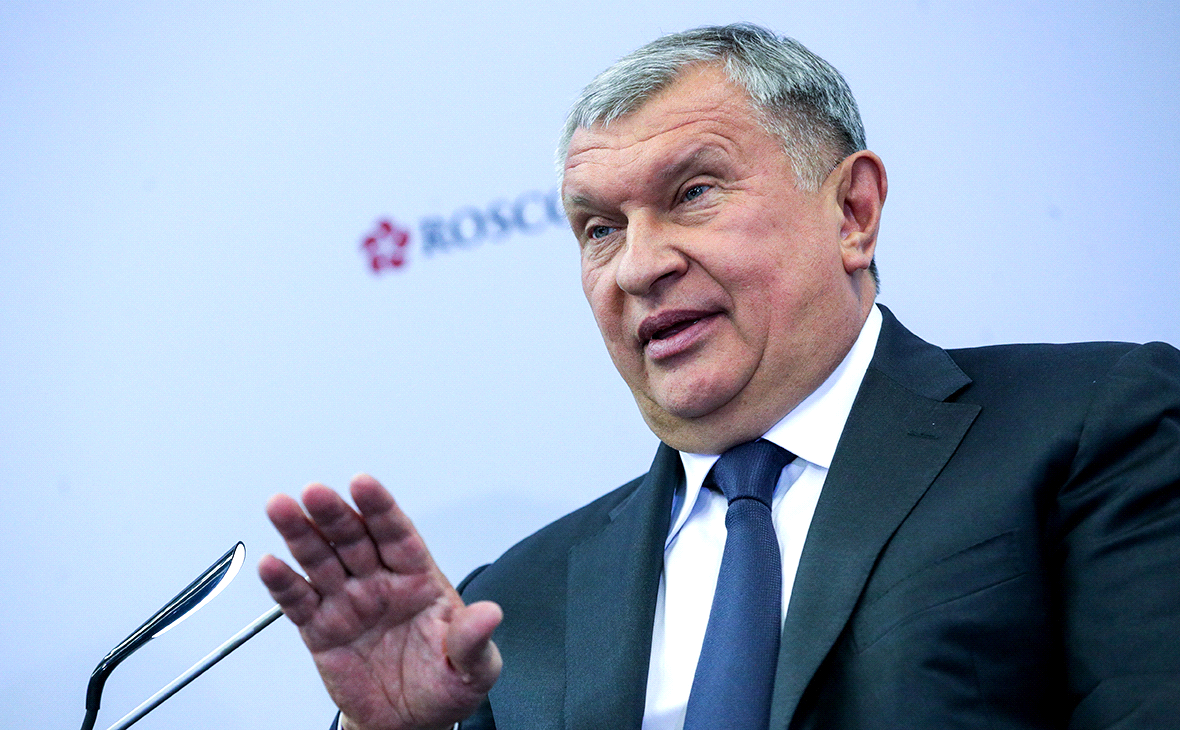 At the same time, the execution of the sale transaction of BESK through Ilya Traber and his LLC Rostock should hardly confuse anyone. At one time, LOESK shares were bought by Traber and his partners for a loan from VBRR Bank, for which Igor Sechin, head of Rosneft and Inter RAO, sees interest. In this regard, it may well be that LOESK will go to Sechin's structures for the debts of Traber and Ko Bank VBRR. Accordingly, and BESK can ultimately easily go under Sechin.

It is possible that funds for the purchase of BESK from Yevtushenkov were also provided to Ilya Traber with partners in Sechin's structures. If this is all the case, it seems that Igor Sechin is creating a new electric grid holding of federal significance, and at the same time increasing his influence in Bashkortostan.

In the future, Igor Sechin, for sure, will not even be averse if his son-in-law, a native of Ufa, Timerbulat Karimov (Inga Sechina's husband) becomes the next head of Bashkortostan. That is, Bashkortostan risks turning into a family "glade" Sechin. But will the life of ordinary citizens change greatly from this?

Who will remember the old

The sale of BESK is obviously due to the fact that Vladimir Yevtushenkov may need funds. Debts of AFK Sistema At the beginning of 2021, AFK Sistema owed creditors about 240 billion rubles. In addition, recently the value of the shares of AFK Sistema has subsided, the company has fallen in price. Accordingly, now is not the best time to sell a business. But Yevtushenkov, it seems, is still forced to get rid of some assets.

BESK itself is a very attractive business. In recent years, the company has shown stable revenue in the region of 700 million rubles annually. At the same time, BESK shows impressive net profit. For example, according to the results of 2019, it amounted to almost 3 billion rubles. 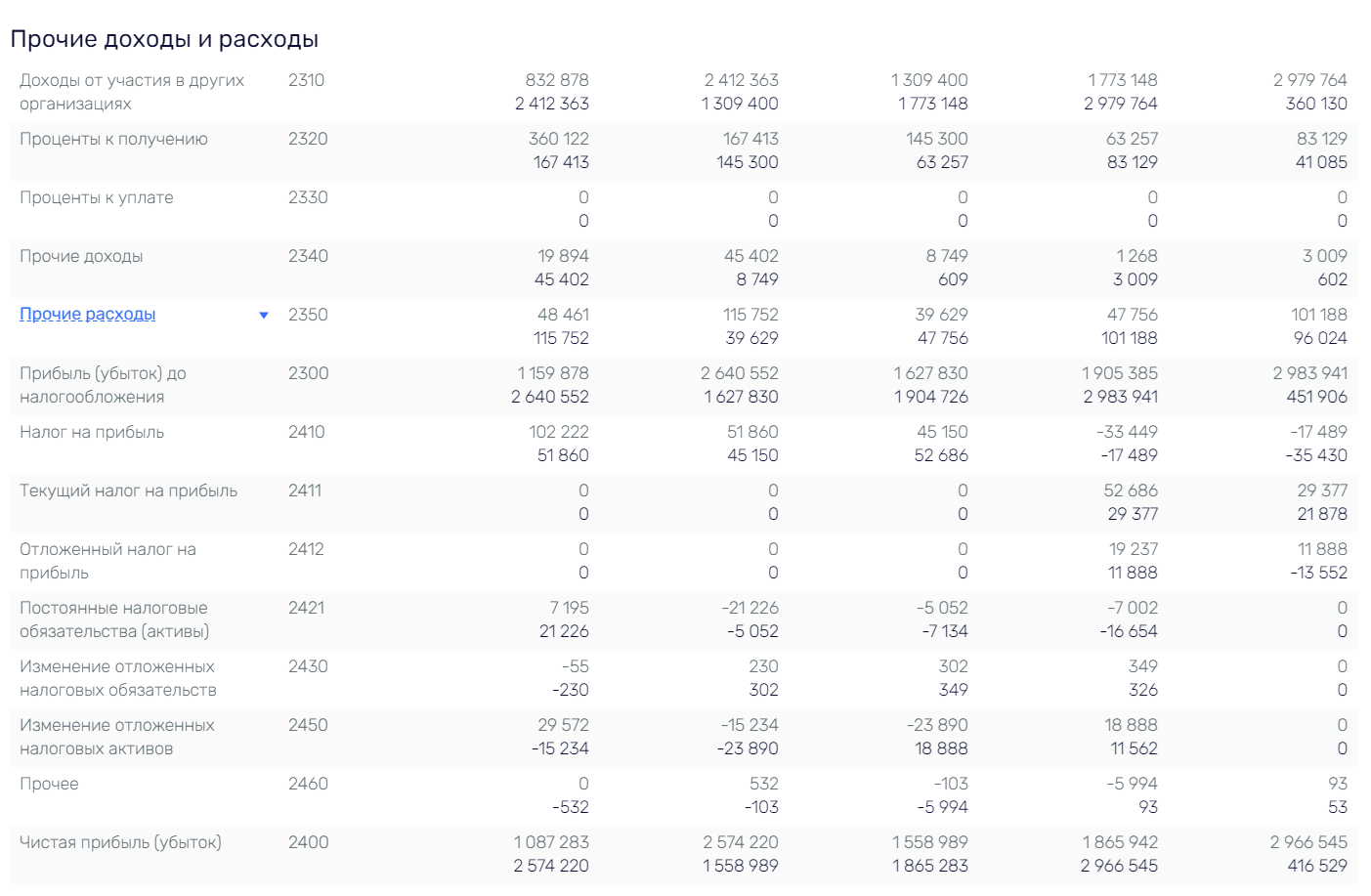 Financial indicators of BESK JSC from 2016 to 2020 inclusive. Photo: rusprofile.ru

At the same time, the indicator for the net profit of BESK, sometimes significantly exceeding revenue, is due to the fact that BESK receives income from the details of subsidiaries - Bashkir Distribution Electric Networks LLC, Bashkir Network Company LLC and BESK Engineering LLC. In total, according to the results of 2020. This group of companies showed revenue in the region of 20 billion rubles.

Yevtushenkov and his AFK Sistema, apparently, it was not easy to abandon such a chicken carrying golden eggs. But, in addition to the purely commercial component over Yevtushenkov, he obviously added to the load of arrest as part of the story of the sale of Bashneft.

According to Forbes, Yevtushenkov was accused of money laundering in the case of privatization of the assets of the Bashkir fuel and energy complex. On September 16, 2014, he was placed under house arrest. The legality of the privatization of AFK Sistema 84% of Bashneft's shares was disputed. A criminal case was also instituted against Ural Rakhimov, the son of ex-President of Bashkiria Murtaza Rakhimov. The structures controlled by him sold in 2005 and 2009. shares of oil companies in favor of AFK Sistema, which created Bashneft on their basis. Allegedly, Sistema acquired shares in the enterprises of the Bashkir fuel and energy complex cheaper than the contract price by $500 million. 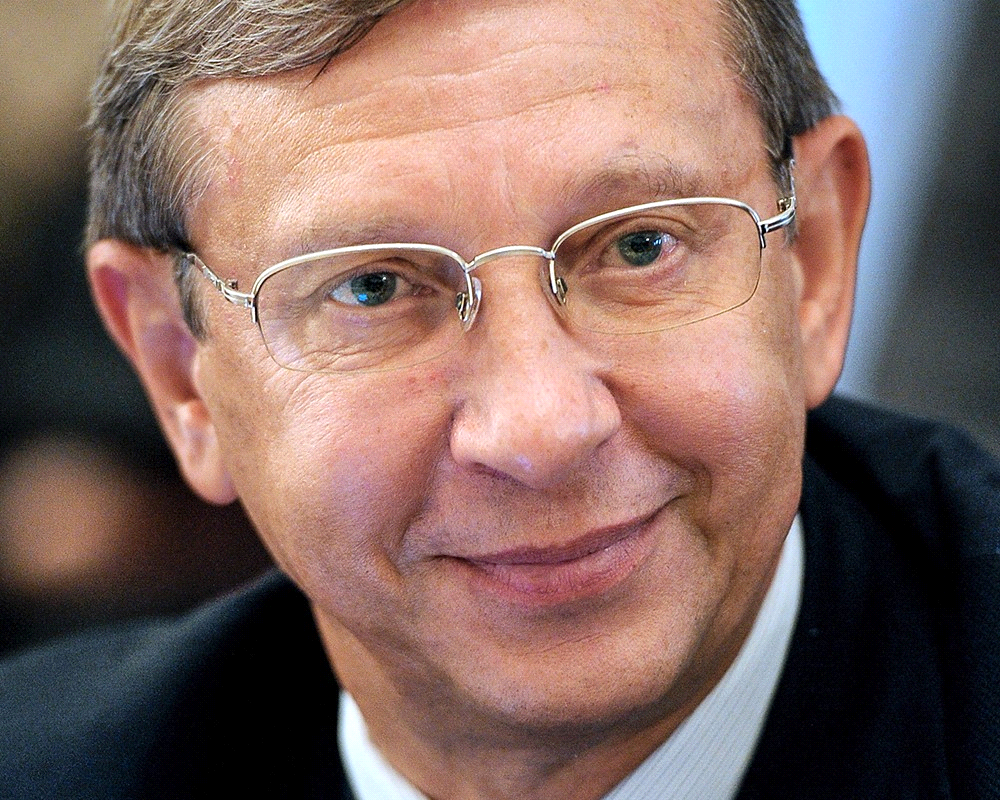 In February 2018, TASS reported that the arrest from BESK shares was lifted, which made their sale possible. In the end, Bashneft came under the control of Rosneft, led by Igor Sechin. It looks like the beginning of Igor Sechin's "expansion" into the region.

At the same time, while AFK Sistema and Yevtushenkov do not finally leave Bashkortostan. At least in January 2022, Ufa1.ru reported that the Medsi Group of Companies acquired a network of Promeditsina clinics in Ufa. Analysts called this deal the largest takeover in the medical market in seven years. That is, Yevtushenkov has something else to yield to Sechin's people.

But who should definitely pay attention to the strengthening of Igor Sechin in Bashkortostan is the head of the republic, Radiy Khabirov. Indeed, with the influence of Igor Sechin, a large energy corporation can be created in the region through the BKG, Inter RAO and LOESK Traber. Depending on this structure, a variety of institutions and enterprises can become dependent on it, which need to connect to networks and expand capacity.

For example, the Granel development group is the business of the family of the Prime Minister of Bashkortostan and great friend of Radiy Khabirov Andrei Nazarov. It seems that Graneli will have to bow to Ilya Traber, who, obviously, will ask Igor Sechin for advice on what to do in one situation or another. For some reason, it seems that decisions will not be made in the interests of Graneli and Khabirov. 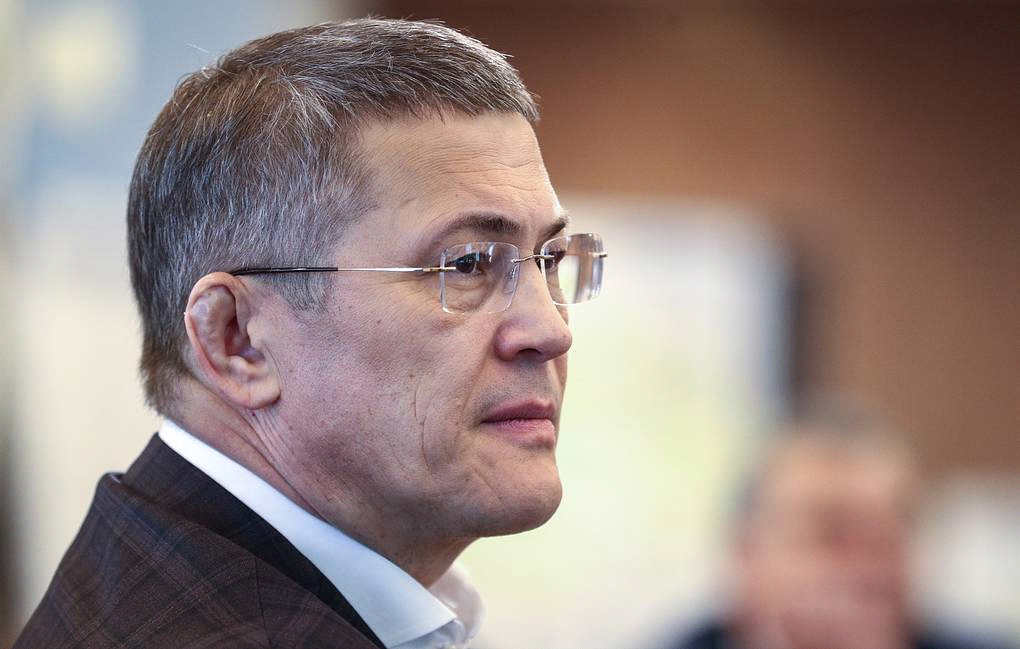 Such a development of events is quite possible, if we recall how in June 2021 Bashkortostan "covered" some budgetary difficulties, to the appearance of which Igor Sechin could hypothetically have been related.

About that situation wrote the publication "Business Online." It was about the fact that Sechin-controlled Bashneft decided not to pay dividends. At the same time, 3.5 billion rubles were included in the republican budget for 2021, which the region expected to receive in the form of dividends. Khabirov had to spin out and hastily turn over the already scarce republican budget.

At the same time, Bashneft gives about 30% of all tax and non-tax revenues to the budget of Bashkortostan. And now, if, in addition to the oil industry, Sechin can control the electric power industry, his influence on Bashkortostan will become critical.

In this regard, any hopes for bringing Igor Sechin's son-in-law, Temirbulat Karimov, to the first position in the republic, seem completely impossible. If the same Sechin, of course, has them. However, the activity of companies close to the structures led by Sechin in the region clearly does not promise Khabirov anything good.