Strukov "fading away" over Petropavlovsk

Is the odious oligarch Konstantin Strukov, who gained control of Petropavlovsk, continuing to "press" the founder of the gold mining company Pavel Maslovsky to give up his stake?

As the correspondent of The Moscow Post reports, the gold mining company Petropavlovsk believes that its leadership managed to restore interaction with the team after a confrontation that lasted several months. However, according to rumours, not everything is positive: dissatisfied people are simply dismissed. In addition, the new owners represented by the owner of JSC Yuzhuralzoloto (UGC) Konstantin Strukov and the minority shareholders loyal to him, allegedly intend to take possession of all the shares belonging to the now arrested founder of Petropavlovsk Pavel Maslovsky. What if that's why the latter was recently transferred to solitary confinement - so that he could be more easily pressured?

Since December, the new owners of Petropavlovsk have completed the process of establishing control over the enterprise. The company was headed by a new CEO - Denis Alexandrov from Highland Gold, along with a significant part of the top management team. Thus, from Highland Gold also came Alexey Kharitontsev (now the head of corporate development of Petropavlovsk), and presumably Sergey Shumilov with Sergey Baykalov.

At the same time, there are many uncomplimentary rumours about the personality of Alexandrov himself. Spiteful critics recall his work at A1, which specializes in corporate conflicts. That's just the company itself has repeatedly been reproached by detractors that it itself created these conflicts, and then engaged in unfriendly acquisitions. Did Strukov call Alexandrov to Petropavlovsk because he needed someone with such skills in the office?

The new owners also achieved success in the legal sphere: the company defended in court the right to change the management of key Russian subsidiaries and achieved the cancellation of interim measures that prevented changes to their constituent documents and the Unified State Register of Legal Entities. In addition, it was possible to settle the dispute with the subsidiary Albyn mine for 990 million rubles.

However, there are rumours that the company did not achieve all this by completely honest methods. Recall at least what happened to the former CEO of Petropavlovsk Maxim Meshcheryakov, appointed already under the new owners: as reported by RBC, he was suspected of causing damage to 450 thousand rubles to the Pokrovsky mine (a subsidiary of the gold mining company) and is accused of arbitrariness when trying to get into the company's office.

Will find the ways to press?

Ex-CEO of a gold mining company Pavel Maslovsky is also drying crackers while awaiting trial. Moreover, initially he was placed in a cell where his neighbours were people suspected of committing murder, and now he is sitting alone at all. Can they put pressure on him in the walls of the pre-trial detention center?

Now Maslovsky does not hold any positions in the company and owns only 0.01% of the shares, but many employees care about his fate. Therefore, it is likely that Strukov will do everything to "squeeze out" any influence of Maslovsky in the company, including shares and employees. 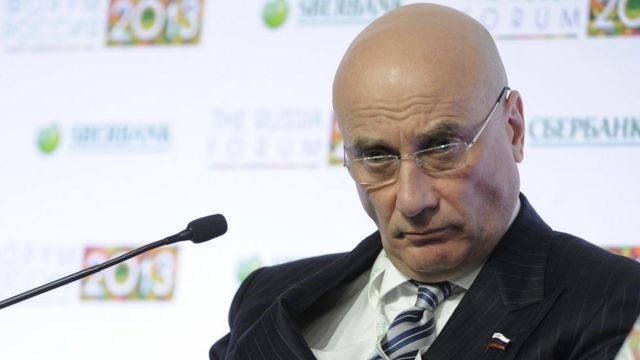 Is Pavel Maslovsky under pressure?

Detractors claim that the case against Mr. Maslovsky could have been simply fabricated. He was brought to criminal responsibility for a deal on the purchase in 2018 by a gold miner of an office building in the centre of Blagoveshchensk with an area of 3000 square metres with a plot of land. The cost of the transaction was 218 million rubles, but the investigation believes that the real value of the object was 123 million rubles, as Forbes wrote.

After Maslovsky was taken into custody, several interesting details from his biography suddenly surfaced on the network, which suggests that an information attack was launched on the founder of Petropavlovsk. If so, could it have been organized by Mr. Strukov? For example, according to Profile, Maslovsky allegedly once banally "deceived" the shareholders of  Tokur-Zoloto, and also withdrew money from the Asia-Pacific bank. Thus, the founder of a gold mining company is hinted that if he does not agree to give up the remaining shares, his criminal case may become overgrown with new episodes?

The new owners have every reason to fear that Maslovsky may spoil their affairs. After all, Petropavlovsk is registered in the UK and the founder of the gold mining company can appeal to the High Court in London. Then Strukov will have nowhere to go.

Moreover, there have already been appeals to foreign authorities: in the summer of last year, they applied to the British Takeover Commission after the appointment of a new Board of Directors, which, apparently, consists entirely of people loyal to Strukov.

Remembering the methods of the past

The conflict in Petropavlovsk originated at the end of 2019, when 22.7% of the company was first acquired by the oligarch Roman Trotsenko, and then transferred this share to Strukov. Together with the latter, a 4.6% stake in Petropavlovsk was bought by his long-time friend, a native of Rosbuilding (which RBC openly called a "raider company"), and a member of the board of directors of PIK Group, Vladislav Sviblov. Strukov's amazing ability to choose partners is simply amazing. By the way, detractors immediately called the situation with the entry of two merchants into Petropavlovsk no other than an unfriendly takeover. 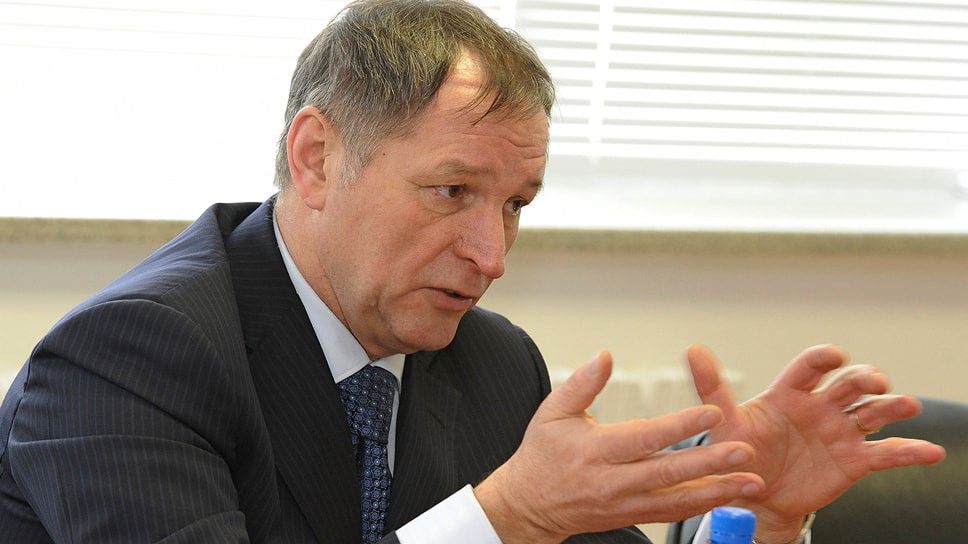 At the beginning of last year, UGC became the owner of the convertible bonds of the gold mining enterprise by 5.97%, becoming the largest shareholder. As a result, the new owners won a majority on the Board of Directors and began to put their own rules in order, which was a complete surprise for Mr. Maslovsky.

In the summer of 2020, a new round of conflict occurred: shareholders voted against the re-election of seven "tops" of companies to the board of directors, RBC reported. In particular, Mr. Maslovsky was not reassigned. And after the approval of the Board of Directors loyal to Mr. Strukov, Vladislav Sviblov sold his stake. Presumably, the papers went to the founder of UGC, didn’t they?

In the end, Maslovsky's place was taken by Meshcheryakov, who became the hero of history in the spirit of the "dashing" 90s. In the summer, he tried to go to the office of the subsidiary of Petropavlovsk, Pokrovsky mine, but the security did not let him in. Then he got inside with the help of the strong men who accompanied him, who helped to "break through" with the help of force methods. Employees of the Pokrovsky Mine called it a seizure, and a squad of the Federal National Guard Service  was called to the scene of the incident, Kommersant reported.

Employees of the law enforcement agency prevented the "entry" into the subsidiary structure. In the confusion, Meshcheryakov's people forgot a bag with equipment and the logo of the Yaroslavl company I&D, which is owned by a certain Ivan Strukov. Is he a relative of Mr. Konstantin Strukov? In addition, in the bag there were documents that mention PJSC Kommunarsky mine, owned by the founder of UGC. It seems that it is clear to whom the "threads" lead in this story with the "raider" smell…

According to the Kompaniya, now the top managers of Petropavlovsk appointed by the new owners have turned to international auditors from KPMG, who check all the transactions concluded by the old management over the past three years. This may result in new criminal cases against those who do not want to obey Mr. Strukov?

And this is at a time when the circle around Strukov himself is gradually "narrowing". The Federal Tax Service charged him with billions in debts in the Kemerovo and Chelyabinsk regions, as Pravda UrFO reported. The money and property of Strukov and his daughter Yevgenia Kuznetsova in the amount of 1.5 billion rubles were also seized.

It is worth recalling that in 2007, Strukov was already involved in a criminal case of fraud at Kuzbasspolimetal LLC, as Versia wrote. At the same time, after the appearance of the case, he hastily left for abroad. Presumably, if he has problems in connection with the history with Petropavlovsk, he will buy a one-way ticket overseas, won’t he?

However, this prospect does not seem to appeal so much to Mr. Strukov, and therefore, as soon as he successfully entered the company, he could begin to gain a firm foothold in it - in his usual way. There are still dissatisfied people who express resistance to the new owners. So, are we to expect a series of high-profile dismissals and, possibly, new criminal cases?