Sovcombank is on the verge, Khotimsky - on a pencil

The fact that Sovcombank, the Khotimsky brothers, have problems is still quiet, they have been talking on the sidelines for a long time. However, few people imagine how serious the situation is.

Many believe that difficulties are associated with problems within the organization, but this is not the only thing.

For example, a credit institution recently announced that it had changed its mind about buying Uzagroexportbank, owned by the government of Uzbekistan. The formal reason is sanctions. In fact, it is possible that the bank, despite all its own, including how not quite transparent earnings schemes are shushed, simply cannot afford such a large acquisition: the transaction was estimated at $4 billion.

What happened to Sovcombank was understood by the correspondent of The Moscow Post.

Earlier, The Moscow Post, according to the documents of the victims of the actions of the credit institution, wrote about how Sovcombank privatizes the apartments of debtors (mainly large families, pensioners or people left without work), winding them up gigantic interest on loans, and forcing them to pay even more unbearable amounts for each of the days of delay.

Moreover, all this can be implemented under the cover of the Central Bank, the Ministry of Economic Development, where the former employee of Sovcombank Pyotr Zaselsky, and even law enforcement agencies that refuse to respond to people's complaints, left to work as one of the deputy ministers.

As the correspondent of The Moscow Post managed to find out against the background of the bank's refusal to deal with the purchase of Uzagroexportbank, the institution over the past month has reduced the number of completed settlements by almost 30%, and financial obligations by about 10%. At the same time, net income over the past year amounted to -1178 rubles, which compared to the previous year is a drop of a record 859%! All information is publicly available on the Bank Analysis website.

At the same time, over the past month, the most significant share in the bank's assets was - loans - as much as 66%! Liabilities that can be transferred to assets - by 70% - are customer money. What is the bank on?

Despite its seemingly precarious financial situation, the bank is very fond of buying up assets with a similar profile of activity and over the years has managed to acquire a whole galaxy of subsidiaries, some of which have already "died" under the sensitive leadership of the Khotimsky.

At the same time, many organizations affiliated with the bank are offshore, and the revenue schedule of some suggests that money may be withdrawn from them. And not only private individuals, but also state ones, because Sovcombank also fulfills state contracts in its free time from litigation. 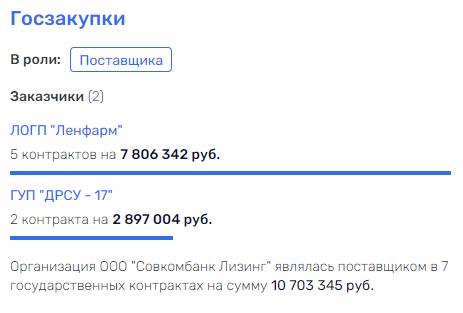 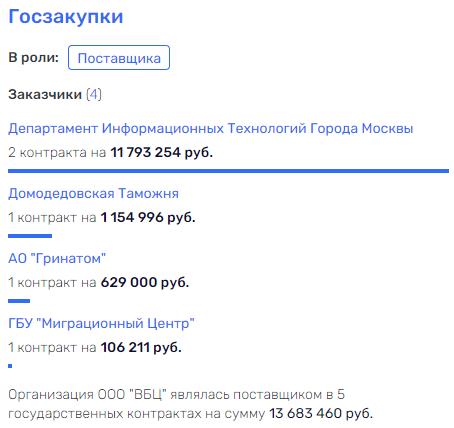 We analyzed in detail the offshore history of the Khotimsky brothers in the investigation "While Nabiullina is sleeping."

For example, RosEuroBank bought by Sovcom is registered with the Cypriot company REG Holding Limited. Among the ultimate beneficiaries is Roman Gnedin - a person with the same name and surname owns Investment Bureau LLC, registered at the same address as Sovcombank.

By the way, RosEuroBank was a member of the so-called "Moldavian scheme" in 2011-2014, when more than 700 billion rubles were withdrawn from the Russian Federation, RBC wrote. His license was never revoked at that time. Who knows, perhaps the Khotimsky tried even then?

Here you can add a few more words about the company "Bris-Bosphorus," registered on the bank and offshore "KYRALILER AJAKKABYDZHYLYK SANAYI VE TIJARET ANONYMOUS SHIRKETI." In 2017, the company had 2.5 billion rubles. Today it is undergoing bankruptcy proceedings. 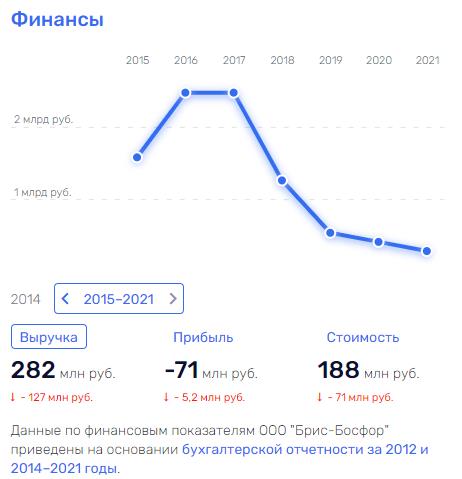 Sovcombank also has a microfinance organization - MCC Quick Purchases. Another footy way to make money? If we compare the facts of the presence of the ICC and the story with the removal of housing, it begins to seem that the earnings on people who find themselves in a difficult life situation are the profile of Sovcombank.

Nevertheless, the structure, as we see from the above data, clearly does not bathe in the money that the river should pour into it from public and private pockets.

At all hands of the master

Sometimes these infusions even cause laughter. For example, the Sovcombank subsidiary of Investment Agency LLC, before it was liquidated, served the Kostroma branch of the Social Insurance Fund of the Russian Federation for several years, providing it with premises for rent. That is, in fact, the work on the part of the contractor was to sign pieces of paper once a period and give the keys. Not bad for 500 million rubles, isn't it?

And the Department of Information Technologies of the city of Moscow was ready to pay 7.9 million rubles to Sovcombank "VBC" for the supply of software for computer games and related services.

Sovcombank itself regularly credits state organizations. Interestingly, 659 out of 2224 contracts were terminated. It would take eternity to study the entire data array, but we can say for sure that the last 5 (between 04.05.2022 and 25.11.2021) terminated contracts were stopped by mutual agreement of the parties.

By the way! The fact that Sovcombank does not conduct its activities entirely cleanly indicates that the bank has repeatedly brought the Central Bank to administrative responsibility under Art. 14.29 of the Administrative Code of the Russian Federation (Illegal actions to obtain or provide a credit report or information constituting a credit history and included in a credit report, if such actions do not contain a criminal offense).

With everyone in the stake?

There are curious details here. In four out of five contracts, despite the fact that Sovcombank, according to public procurement data, fulfilled soybeans obligations for the agreed amount, he was returned much less than he gave in debt. The reasons indicate: actual performance, lack of need for services, fulfillment by the parties of their obligations, as well as the return of the principal and accrued interest on it.

All this suggests that Sovcombank is not just a banking organization that is not completely pure schemes with a couple of people covering it in high posts, but a whole "feeder" for the authorities from all over our vast homeland! And the money that is spent on what is not clear is taken from our pockets with you! On the one hand - taxes, on the other - investments and loans.

Therefore, the activities of the Khotimsky close their eyes at all levels? But it seems that Sovcombank is already running out of resources to ensure that the appetites of everyone who looks with interest towards its finances are satisfied.

On the website of Analysis of Banks there is information that as recently as in early June, the Central Bank has already brought to administrative responsibility this legal entity under the article illegal receipt or provision of a credit report. And the Khotimskys will sooner or later be made extreme in a situation, only how many more innocent people should suffer?