The former top manager of Rosneft and recognized by the court as a complete bankrupt Igor Soglaev will help the criminal Makhlaev family to maintain control over Ulyanovskenergo, so that it does not go to the oligarch Dmitry Mazepin, with whom the fugitives have been "fighting" for more than a year?

According to the correspondent of The Moscow Post, the energy sales company JSC Ulyanovskenergo is in the process of changing shareholders. The new direct or indirect owner of the controlling stake in the company may be the former vice-president of Rosneft and top manager of A1 Alfa Group, Igor Soglaev. At the same time, the latter was declared bankrupt - the question is, with what funds will he purchase the securities? Apparently, Soglaev can act in the interests of the scandalous Sergey and Vladimir Makhlay who are hiding from Russian law enforcement agencies overseas. At the same time, they continue to sue the oligarch Dmitry Mazepin. Did the Makhlays "send" Soglaev in order that Ulyanovskenergo does not go to Mazepin?

Three shareholders of the company have already declared their readiness to sell their stocks to Soglaev. The deal has not yet been completed, it has also not been approved by the FAS, but the new general director of Ulyanovskenergo has already been appointed - it became Guram Kochiev. The new head immediately started a flurry of activity, raising the question of the early liquidation of the debts of municipal companies to Ulyanovskenergo, which amount to about 1 billion rubles.

It remains unclear with what money is Mr. Soglaev going to buy the controlling stake, because according to the file of arbitration cases, at the end of last year, he was declared bankrupt. If you look at the list of plaintiffs, you get the impression that he was attacked by all. Thus, among the applicants there is Roman Spiridonov, who together with Soglaev was a shareholder of Samaraorgsintez in the early 2010s, Tatyana Soglaeva (apparently, the former wife of the entrepreneur), Moneron LLC, engaged in fishing in the Far East. And Soglaev just recently drew attention to this industry.

All the applicants were connected with the entrepreneur at different times and have no other points of contact with each other. So, it is hardly possible to say that they intentionally conspired to arrange a deliberate bankruptcy. It turns out that Soglaev really has difficulties with his finances. 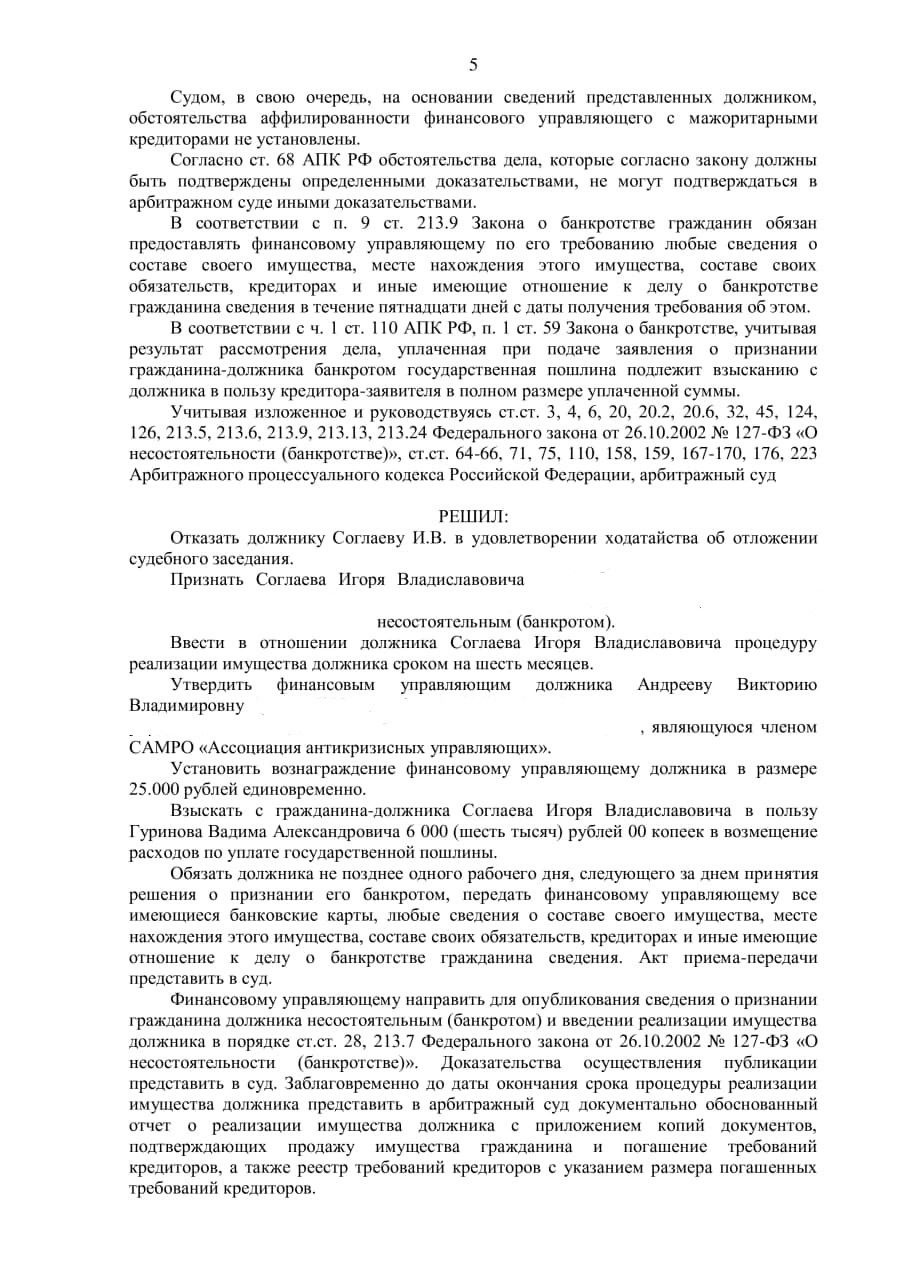 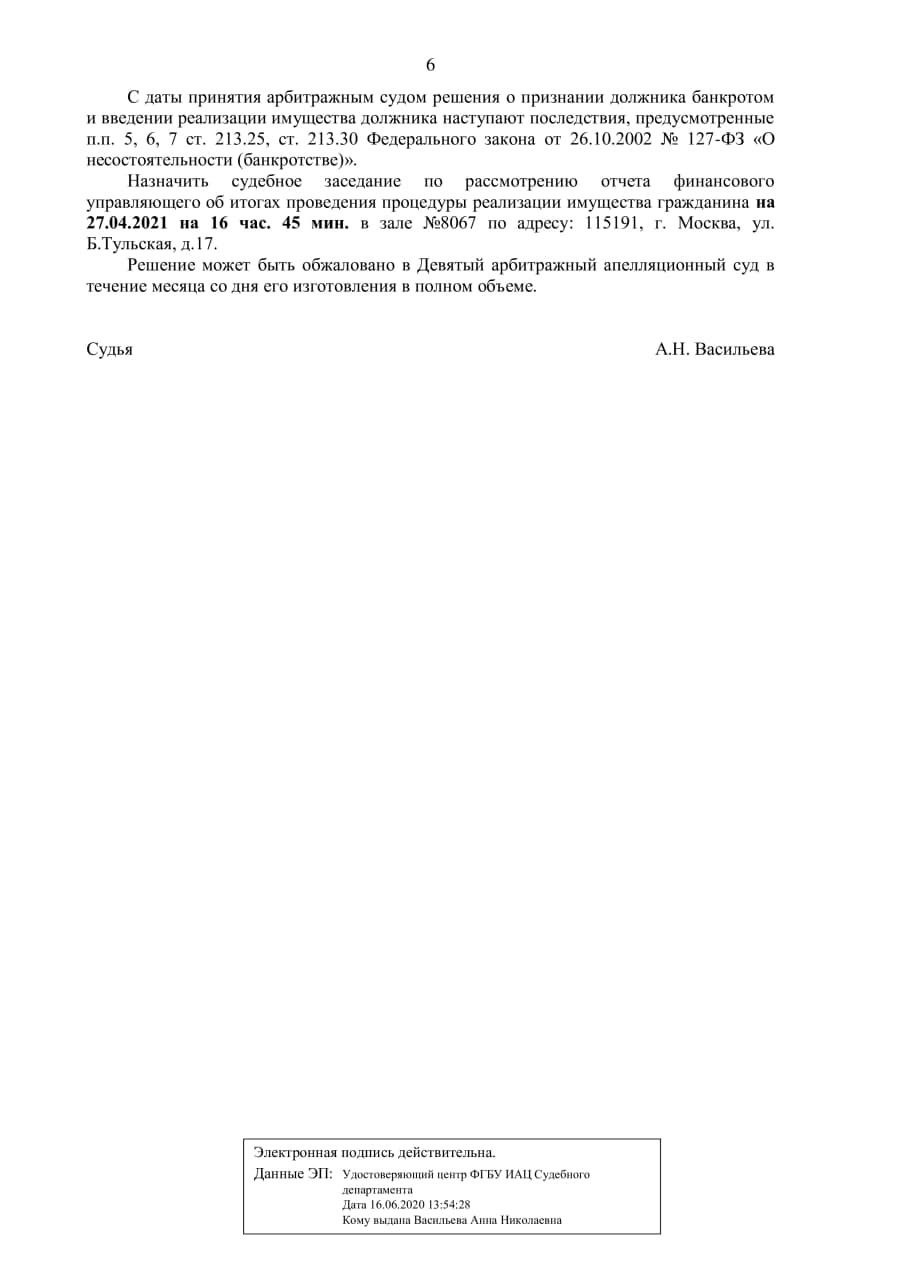 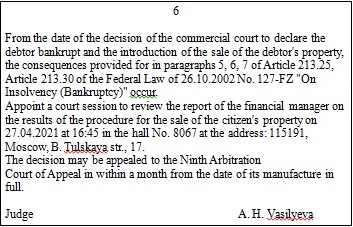 This character generally has an ambiguous reputation: at one time, he lasted only a couple of months in Rosneft. And then Soglaev spent less than two months in the scandalous A1. According to the authors of the Boilerroom, telegram channel, allegedly Soglaev is "a man with the reputation of a cheat and a playful swindler". And therefore, even in companies with a controversial reputation, such a person was not treated happily?

However, the entrepreneur, apparently, knows how to make influential friends. Thus, Mr. Soglaev is associated with ex-Governor Vladimir Gruzdev. As Chronograf wrote, at various times, Soglaev was considered no less then the right hand of Gruzdev, his full-time financier. They say that it was thanks to the politician that the entrepreneur was once able to get into Rosneft - there were rumours that Gruzdev himself was aiming for the place of the "top" in the state corporation. But due to the fact that his henchman allegedly showed himself there not very well, as a result, this road was blocked for the ex-governor.

It is likely that Soglaev has connections at the federal level. We are talking about Senator Lyubov Narusova, the mother of Ksenia Sobchak, with whom the businessman's wife, Elena Soglaeva, tried to engage in crab fishing. Last year, it became known that two businesswomen intended to acquire controlling stakes in two companies that were associated with the scandalous "crab king" Oleg Kan - Moneron and Kuril Universal Complex. 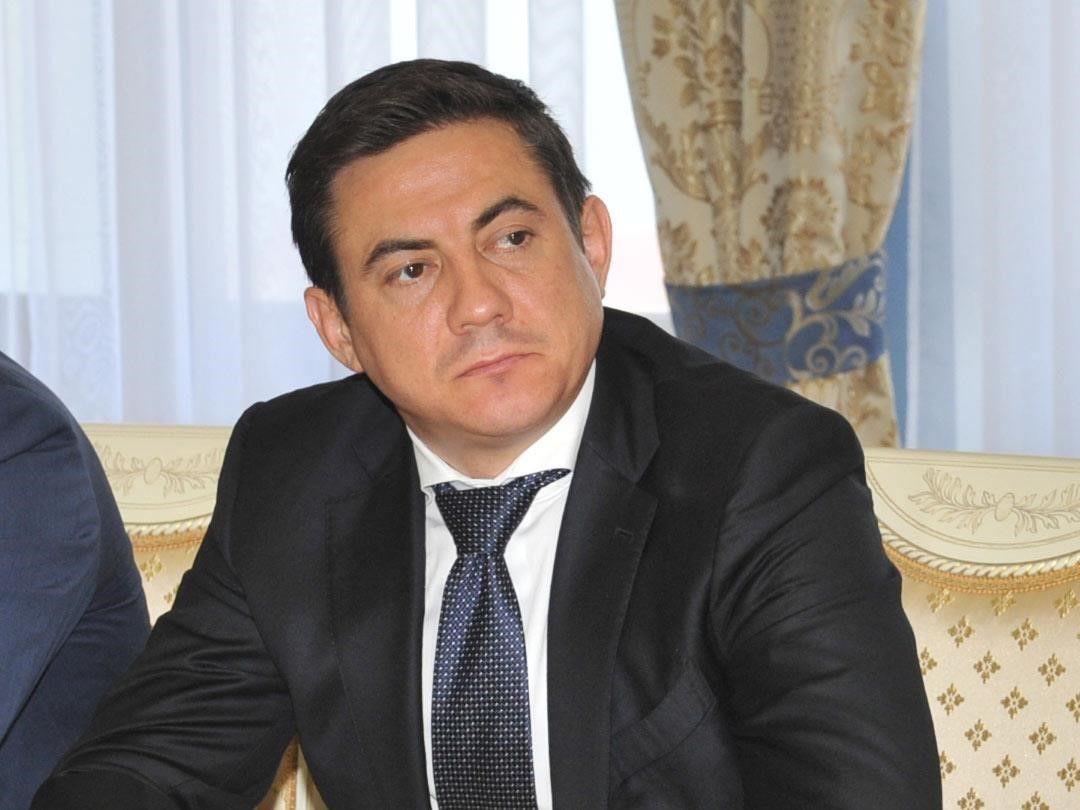 Soglaev has enough common acquaintances with the odious Makhlay family. Among them is the ex - governor of the Samara region Nikolay Merkushkin. The latter, allegedly, provided special support to Igor Konev and even predicted a top manager for the position of head of property relations in the region.

The Makhlay and the ex-governor are no strangers: at one time, the entrepreneurs bought more than 80% of the so-called "Merkushkin bonds" through the Togliattikhimbank controlled by them. During the sale of the securities, it was stated that the source of fulfillment of obligations under the bond loan will be the proceeds from the sale of real estate objects built within the framework of the 5 Quarters project. By the way, this project turned out to be problematic and was even frozen for some time, the decision to complete it was made in the spring of last year. Could Merkushkin with the Makhlays implement a certain scheme with bonds, as a result of which the funds did not reach their destination?

In this case, the agreement with the Makhlays may have been associated for a long time. And now the latter decided to turn to his services? In this case, the transaction can be "pulled off" without paying for anything at all: It is believed that Vladimir Makhlay is already behind Ulyanovskenergo. Therefore, he can simply transfer the packages from some nominal owners to the Soglaev.

For more than a decade, there has been a conflict between the family and the oligarch Dmitry Mazepin - the stumbling block was Togliattiazot. The largest owner of ToAZ was Vladimir Makhlay. He owned about 70% of the stocks, which are now registered in a number of offshore companies. His son, Sergey Makhlay, once served as chairman of the Board of Directors of ToAZ.

As Regnum wrote, in July 2019, Vladimir and Sergey Makhlaev were found guilty of embezzling 77 billion rubles from Togliattiazot and causing 10.7 billion rubles in damage to minority shareholders. But the businessmen are still at large, as they are hiding from Russian justice abroad.

According to evil tongues, allegedly, Dmitry Mazepin was behind the criminal case against entrepreneurs, struggling to gain control of ToAZ. Detractors attribute his influence to the fact that the deal on the acquisition of Vladimir Makhlay's shares by Kirsan Ilyumzhinov's structures failed in 2017.

Apparently, the Makhlays could really turn to Soglaev with a request to "cover them up". They need this in order for their "own" person to cover them from Mr. Mazepin. Soglaev himself would not have been able to implement the deal - he simply does not have the money for it. Is there any shadow of the criminal family really visible behind the history of Ulyanovskenergo?