"Sell" RusHydro and divide it?

How the assets of RusHydro were sold off by Head of the company Nikolay Shulginov.

As the correspondent of The Moscow Post reports,  the clearing up after the fuel spill at the diesel power plant of Sakhaenergo JSC in Yakutia, which occurred on June 21, is being continued.

Sakhaenergo is part of RusHydro under the management of Nikolay Shulginov, and more than 60% of its stocks are owned by the Russian state.

It seems that all that Nikolay Shulginov did after coming to the post of the Head of RusHydro is an active sale of non-core (and core, what does it matter?) assets. Apparently, there is no time left to ensure the safety of existing units.

However, they say that his departure is not far off. He recently said that he did not intend to renew a five-year contract with RusHydro, signed in 2015 and expiring in autumn 2020. Really why? After all, most of the so-called "non-core" component of the company has already been sold out. It seems that the only reason why Shulginov really came to the company was to get rid of a number of assets that were considered to be non-core.
In general, the sale of non-core assets by state agencies is the right thing to do, but who ever heard of the state paying extra for this?

This is so, because almost immediately, after the announcement of plans to arrange a large-scale privatization of assets, RusHydro conducted an additional emission for 85 billion rubles, which was bought by the state bank VTB. It was written by Vedomosti.

VTB under the management of Andrey Kostin owns 13.3% of the stocks of the state company - in fact, it was paid for with money from our taxes. And it was immediately stated that the money would be used to increase its investment attractiveness - that is, to cajole those who could "throw off" extra assets. 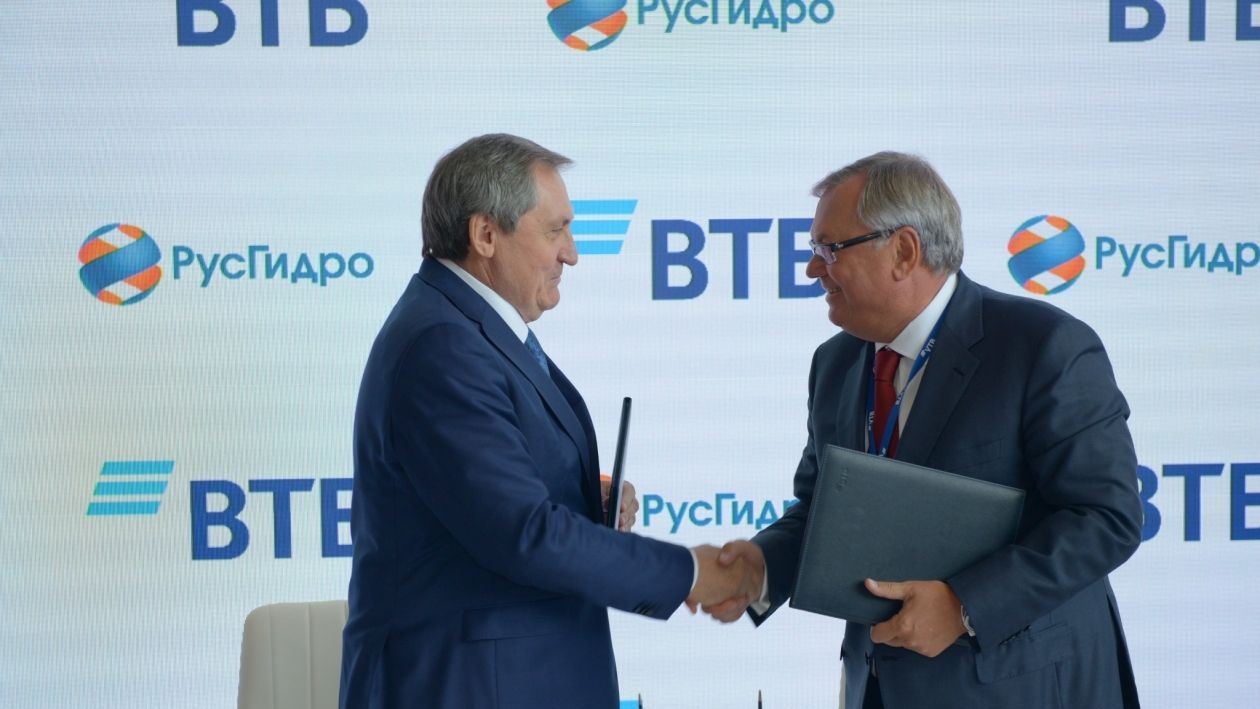 Shulginov and Kostin could agree to "divide" RusHydro together, but should Russian taxpayers pay for it?

Shulginov really started selling them. During the first three years of his management, from 2015 to 2018, 461 non-core assets worth 32.5 billion rubles were sold. That is, significantly less than VTB paid for the additional emission of stocks of the state company. At the same time, experts had serious questions about the valuation of assets carried out by the state corporation.

Andrey Kostin should have been aware of all this, since all the money from transactions should have passed through VTB (which is logical). If someone profited from them, then both Shulginov and Kostin could certainly get their piece of pie.

Shulginov's statement about the lack of desire to extend the five-year contract was preceded by the closing of the transaction on the exchange of assets between RusHydro and the shareholders of the Far Eastern Energy Company, owned by Andrey Melnichenko's SUEK.

Before that, Shulginov conducted no less large-scale transactions, presenting earrings to all his sisters. Samvel Karapetyan, a well-known oligarch, who comes from Armenia, also got involved. At the end of last year, his Tashir Holding bought the Sevan-Hrazdan Сascade of hydroelectric power plants in Armenia from RusHydro for just 173 million rubles.

More precisely, RusHydro agreed to sell 90% of the International Energy Corporation CJSC (IEC), which owns the Сascade and is of strategic importance for the Armenian energy sector. Taking into account the strategic nature, many analysts considered the transaction amount to be seriously undervalued. 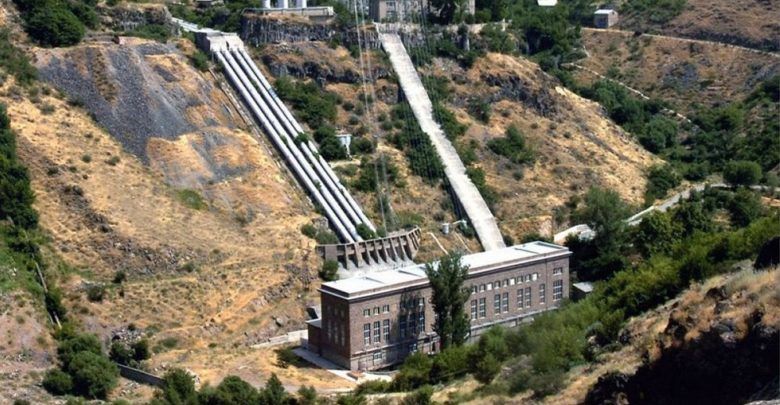 In the same year 2019, Shulginov got rid of another 144 assets, for which RusHydro managed to get 1.8 billion rubles. Among the assets sold were 105 objects, including minority stakes in PJSC T Plus (TPlusGroup) and many other companies.

As mentioned at the very beginning, alongside with the large-scale sale of non-core assets, RusHydro continued to accumulate problems that had not been solved for years. The emergency incident with the fuel spill in Yakutia seems to be a natural result of irresponsibility and disregard for not only state property, but also for nature and man.

In parallel, RusHydro is building several new facilities at once. However some of them have not been completed so far. For example, last year the state-owned company had to hand over the Sovgavan thermal power plant in the Khabarovsk region, but the delivery date had to be postponed to 2020. This was written by RIA Novosti.

RusHydro also has serious difficulties with the reconstruction of old units that were not included in the company's privatization plan: Krymenergo, Zagorskaya PSPP-2 and others. And last autumn, the Federal Antimonopoly Service filed its claims against the company.

According to Kommersant, in October 2019, Antimonopoly officials suspected that the state corporation could collude with the SK Stroylain company at the auction concerning the repair of the Sayano-Shushenskaya HPP. We all remember the accident tragedy at this unit - one of the largest technogenic disasters of the 21st century.

Moreover, they could have colluded more than once — this is about contracts from 2015 to 2018, which were signed after the appointment of Nikolay Shulginov as the Head of the company.

There is another story connected with this one. Sayano-Shushenskaya HPP started to be restored even before Shulginov. In 2014, the Сommercial Director of the same SK Stroyline (which almost five years later would be suspected of colluding with RusHydro) tragically died.

He could surely tell a lot about the company contracts back in the days of Evgeny Dod. At about the same time, Dmitry Evseev, the Director of Stroyline, was arrested and was suspected of commercial bribery. This was reported by Sreda 24.

Nikolay Shulginov should have been perfectly aware of this, however, RusHydro still stubbornly continued to sign contracts with the SK Stroyline, pretending that everything was fine. There could have been a well-established corruption network that provided multi-million contracts to its clients.

Considering mentioned above, shouldn't Shulginov himself think seriously about his security after the imminent resignation? Will he hold on until resignation in such a situation at all? In fact, for accident at Sakhaenergo alone, both he and all his deputies should be expelled.

In the near future, The Moscow Post will tell you how the assets of the state-owned RusHydro were transferred to the property of the oligarch Melnichenko.