Ural oligarchs Andrey Kozitsyn and Iskander Makhmudov had not managed to get rid of the Koltso Urala bank before the security forces suddenly appeared.

Security forces are "operating" at the owners of the Ural Mining and Metallurgical Company (UMMC), Andrey Kozitsyn and Iskander Makhmudov. The investigators visited the home and office of the director of corporate relations and social projects of UMMC Oleg Melyukhov, looked at the head of the company's security service and the office of the Koltso Urala bank, also under the control of the businessmen.

These operational measures are related to the criminal case of the former head of the Yekaterinburg police Igor Trifonov and former Deputy Chairman of the Board of the Koltso Urala, Oleg Konoplev.

The investigation authorities believe that an employee of the security service of the bank offered the police a bribe of 10 million rubles for initiating a criminal case in the interests of this financial and credit organization. Investigators are looking for signs of moderation of banking operations and informal relations of UMMC managers with the police.

The press service of the Mining and Metallurgical company said that they did not know anything about operating measures. In any case, the investigators will face the question: did Makhmudov and Kozitsyn know what was going on in their Yekaterinburg patrimony? The reaction of businessmen can be predicted: they will in every possible way disown the banking and police scandal. 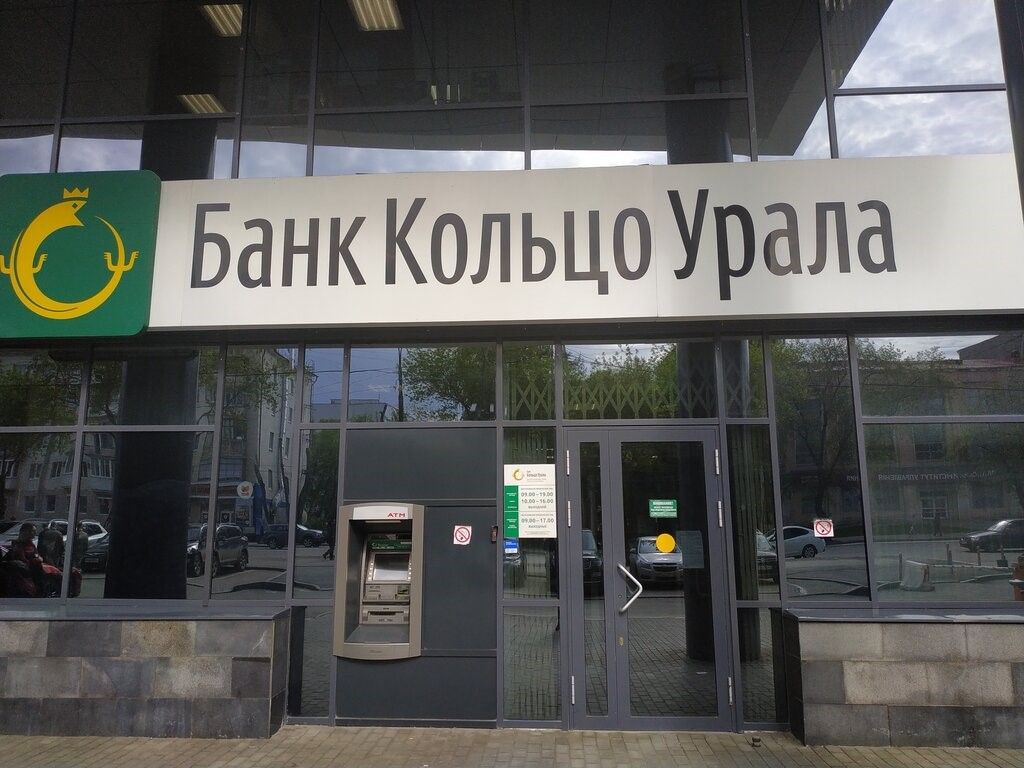 Investigators looked into the offices of the Koltso Urala Bank

Act ahead of the curve

Iskander Makhmudov and Andrey Kozitsyn have already taken certain proactive steps: the partners decided to get rid of the "toxic" assets. However, the announced deal for the sale of the Koltso Urala bank will now take place against the background of a criminal case about possible credit fraud for half a billion rubles, as the publication Ura.ru wrote.

In the meantime, UMMC is in a hurry to get rid of the Koltso Urala bank. The purchaser may be, in particular, Moscow Credit Bank (MKB), controlled by Roman Avdeev.

Moreover, this is not the first Ural company that Makhmudov and Kozitsyn have been trying to sell recently. In 2017, they sold their shares in the Kalashnikov Defense Concern, saying goodbye to Rostec, the owner of a controlling stake in the legendary enterprise. 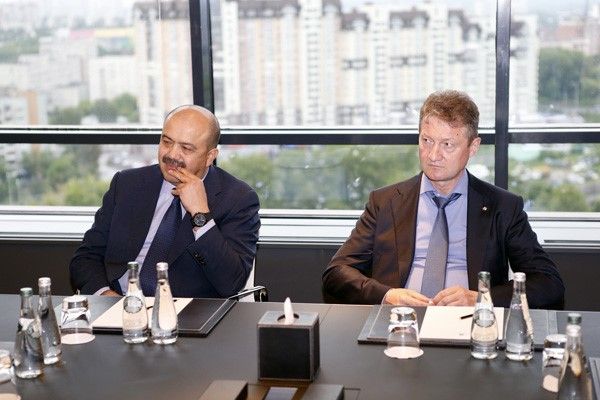 Makhmudov and Kozitsyn "getting rid" of "toxic" assets?

The official reason for getting rid of the Koltso Urala is the expansion of the geographical presence of the MKB (according to our data, Koltso Urala has 40 branches in seven regions of the country). UMMC managers said they were getting rid of the non-core asset. Moreover, cooperation with the industrial group of Kozitsyn and Makhmudov will be allegedly continued. It seems that the tandem simply doesn't want to appear in the growing criminal scandal, does it?

In September, the former Deputy Chairman of the Board of the Koltso Urala bank Oleg Konoplev (he had been working at the bank until 2015) was detained in Yekaterinburg. The arrest, according to media reports, took place as part of the investigation of the criminal case of the former Head of the Ministry of Internal Affairs of Yekaterinburg, police Major General Igor Trifonov. He allegedly contributed to the initiation of a criminal case on the fact of the issuance of a loan in Koltso Urala in 2013 in the amount of 593 million rubles to MC Terra, the guarantor of which was one of the structures of the Fores group.

According to independent observers, all this sounds like a "shadow" operation between UMMC and Fores of Andrey Shmotyev. MC Terra was controlled by Shmotyev through Ekb-Profit LLC. The guarantor for the loan was the subsidiary of Fores - Fores-chemistry.

Now Terra is going bankrupt, despite the profit at the end of 2019 in the amount of 74 million rubles. If this structure is liquidated, how will it repay the loan? The participants in this dark story tried to disown it: the decision to recognize the bank as a victim formally proved the innocence of the bank clerks. Fores also tried to challenge its guarantee, recognizing the deal as imaginary.

Konoplev and Trifonov could simply be used to hide some larger machinations. It is not for nothing that Oleg Konoplev is now allegedly under heavy pressure to give "correct" testimony. The main thing - that the defendant did not call important names (Makhmudov, Kozitsyn, brothers Shmotyevs).

However, the Koltso Urala bank can draw attention of the Central Bank. According to open data, from November 2019 to November 2020, it has seen a drop in capital, loan portfolio and an increase in overdue debt. Thus, investments in securities fell by 12%, the volume of loans to enterprises and organizations decreased by 10%, the level of reservation for the loan portfolio fell by 26%, and the credit ratio was in the "red" zone.

Style of Kozitsyn and Makhmudov

However, Koltso Urala is not the only "muddy story" from the biography of the owners of UMMC. In 2016, the detained director of Metallstroykonstruktsiya LLC (MSK), Alsa Sultanova, who was hiding in Montenegro, was brought to Yekaterinburg from Moscow. In 2013, UMMC won five auctions for the purchase of scrap for 1 billion rubles. The contract was concluded through the Metalstroykonstruktsiya company, registered in the Leningrad Region. According to the publication, one of the purchases was gun casings for 34 million rubles, which could have disappeared from armories.

According to rumours, UMMC could simply buy stolen scrap. According to another version, Andrey Kozitsyn allegedly was involved, having previously agreed on a cover with the team of Sverdlovsk Governor Yevgeny Kuyvashev, with whom, they say, he has been close friends for a long time. Why not to help one of the largest regional taxpayers.

There are some "dark spots" in the biography of Makhmudov. Spiteful critics claim that he is friends with many influential criminal authorities. Allegedly, Makhmudov could participate in dubious schemes for the sale of copper through the offshore company named Glencore International AG, which traded this metal on the London Stock Exchange. Kuzbassrazrezugol, which worked through the Austrian trader Krutrade AG, could also work according to a similar scheme.

The business of Kozitsyn and Makhmudov extends throughout Russia. And, judging by the above, the methods of doing business with entrepreneurs, to put it mildly, are alarming. And the interest of law enforcement officers in the assets of the oligarchs is a clear confirmation of this. Will the threads of the investigation lead to the beneficiaries of the "toxic" assets?

22 April, 7:45
Gold rush: UMMC will "bite" Petropavlovsk, but Strukov is still in the black?
See also